Brace yourselves, winter is coming. 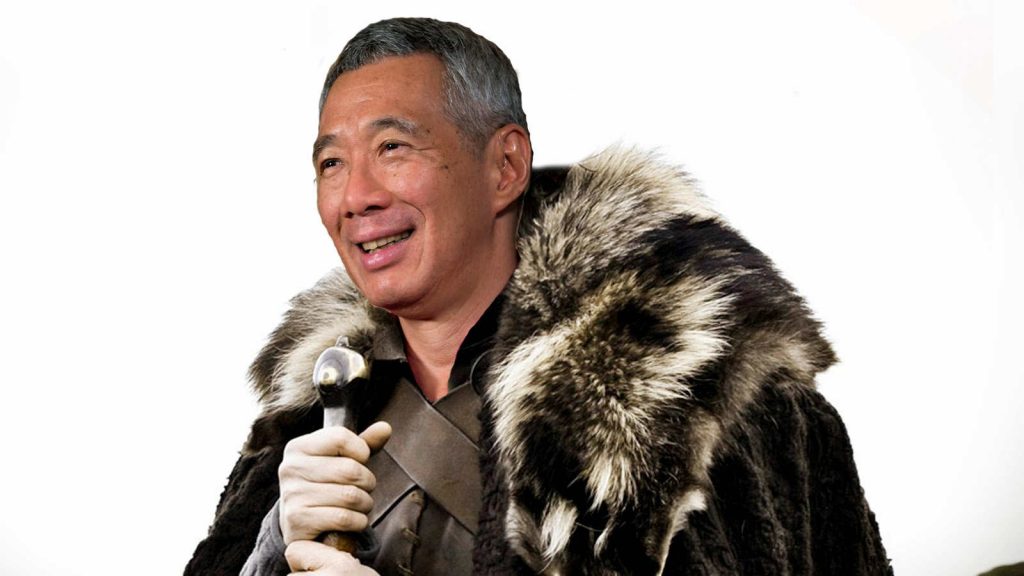 Okay, so maybe it’s not going to actually snow here in Singapore but it’ll definitely be cold — that much we aren’t lying.

As we transverse through the wet phase of the Northeast Monsoon, you can expect the next fortnight to be pretty darn cold.

Alright it’s not going to be that cold either but like, air-conditioning cold — 23°C to be exact. 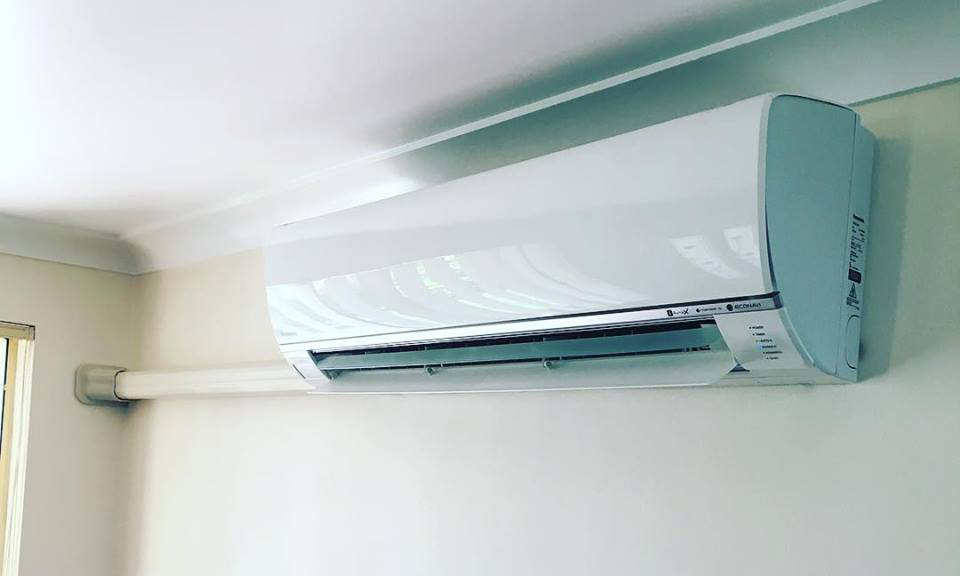 So we’re technically correct, which is the best kind of correct.

According to Meteorological Service Singapore, you can expect temperatures of 23°C to 24°C at night during the next two weeks.

This is due to the possibility of a weak monsoon surge developing over the South China Sea and surrounding region — which would result in windy conditions with moderate rain and cooler temperatures. 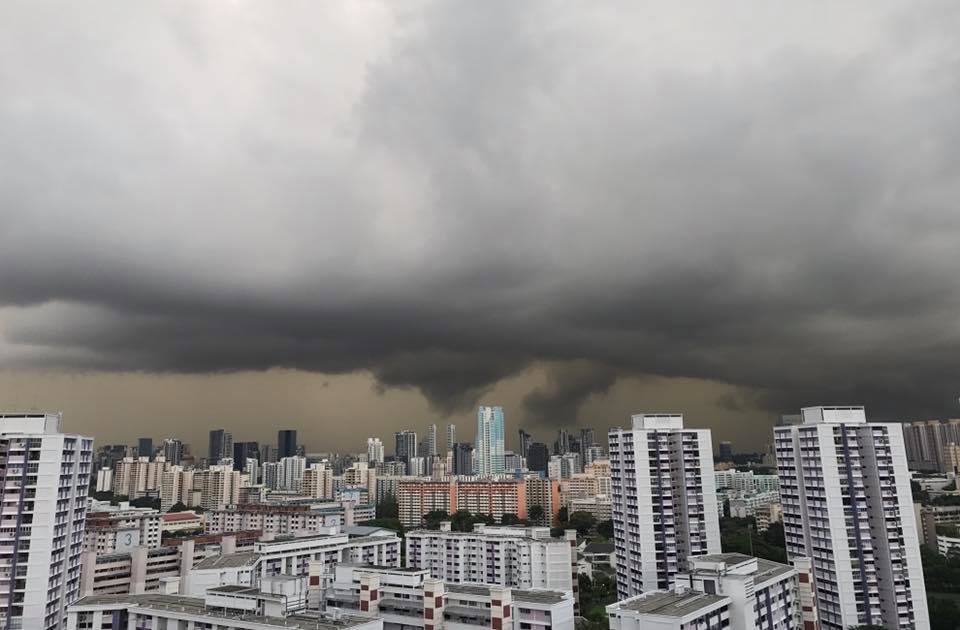 Guess man here will indeed be, not hot.

However, in case you’re wondering, this wouldn’t be the coldest that Singapore has been — at Paya Lebar in February 1989, a temperature of 19.0°C was actually recorded.

What with global warming and all, we highly doubt you’ll be experiencing that again any time soon.

Additionally, moderate to heavy short-duration thundery showers will also be a likely occurrence during most of the week.

Looks like ex-PUB Chairman Tan Gee Paw was right all along. 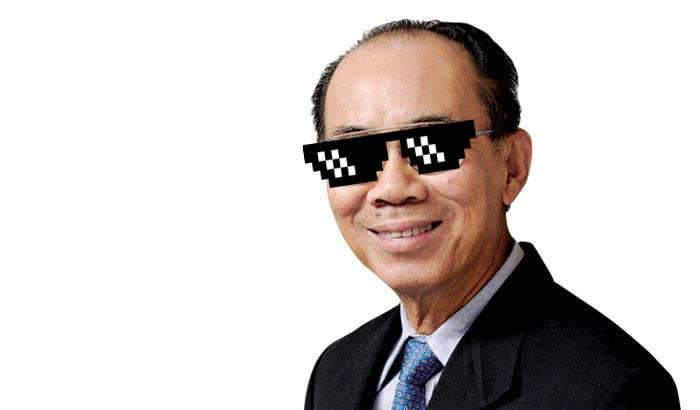 In case you forgot, this was what he said:

We will experience heavier rainfall periods as the typhoon belt shifts southwards and we sit at the periphery of these typhoons.

While we won’t actually experience any typhoons here, we’ll be facing a touch of rain instead.

Guess you better make like Rihanna and stand under your umbrella.