Show of hands, how many of you reading this know exactly what a police officer can – and more importantly – cannot do to you? Anyone?

You’ve always kinda just assumed that they were allowed to do whatever they did, right? Us too. 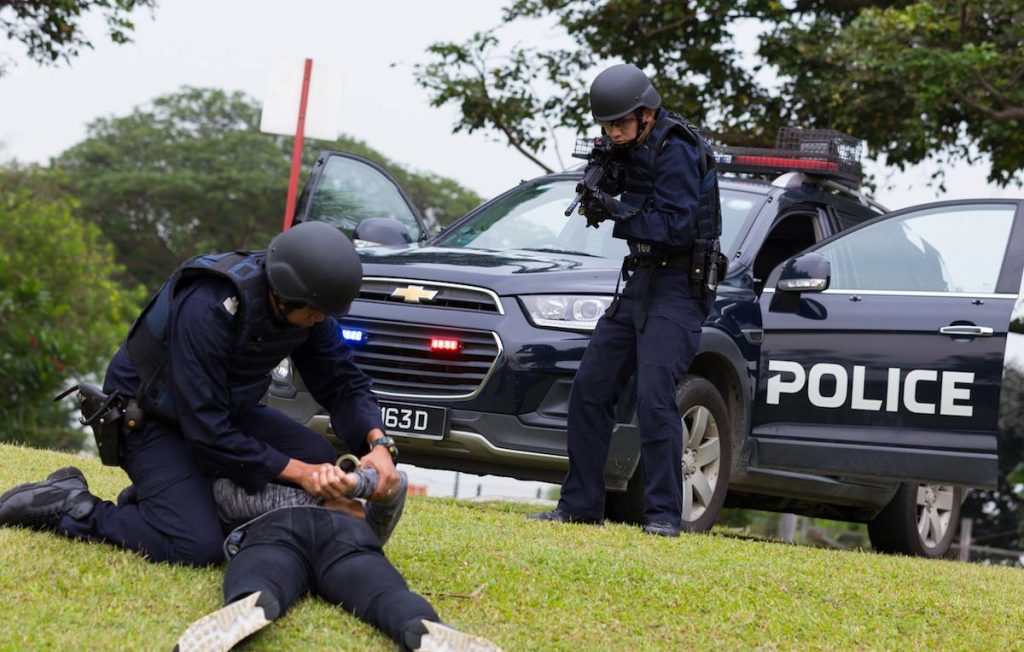 They just tackled me to the ground? I must have done something wrong then.
Source

So what’s going to happen now that the Immigration & Checkpoints Authority (ICA) officers have more powers to search us?

On Monday (8 Jan), it was announced in Parliament that ICA officers will soon be given more power when it comes to responding to threats in their vicinity. 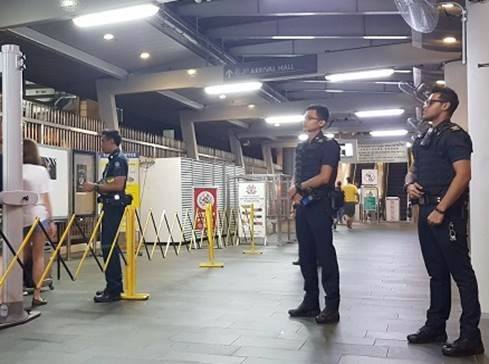 Meaning that just like police officers, they will be allowed to arrest people of interest. This grants them more authority to act as first responders instead of simply waiting for the police to arrive.

Additionally, if the situation doesn’t warrant an arrest, ICA officers will also be able to collect personal identifiers such as NRIC cards and photographs to help with their investigation.

So what happens then, if the accused refuses to hand over their NRIC? 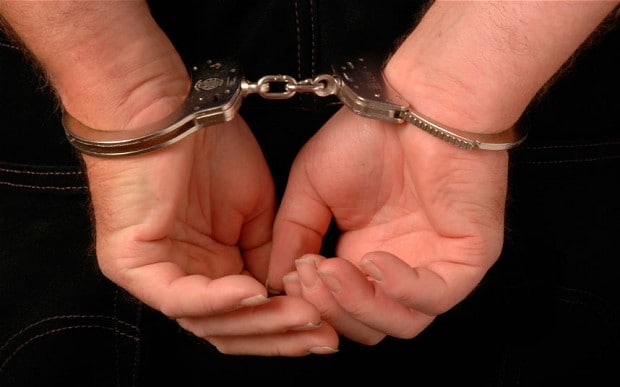 Having said that, prosecutions and post-incident investigations remain under the police’s jurisdiction. ICA officers are still required to hand the accused over as soon as possible.

Nevertheless, this is definitely a necessity as Second Minister for Home Affairs Josephine Teo explains:

This is necessary for an ICA and police officer – whoever is nearest to an incident at the checkpoint – to preemptively and more effectively detect and address criminal and security threats at the checkpoints.

Previously, ICA officers spotting suspicious figures had to wait for police officers to conduct searches as they were only allowed to do so in limited areas such as travellers’ bags during security checks.

Just imagine how much safer Singapore will be, now that they can perform the searches themselves.

We’re pretty sure you’ve heard the phrase “with great power comes great responsibility” at least a dozen times by now.

What happens then, if that same power is used for the wrong reasons? Could this change lead to ICA officers abusing their authority? 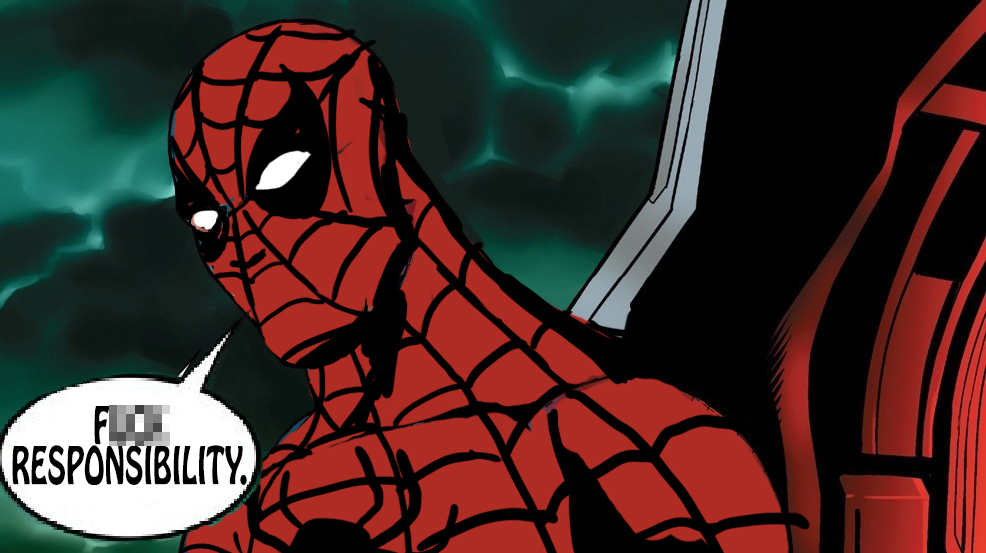 After all, absolute power corrupts absolutely.

Which is why some netizens voiced out their concerns about the situation.

One even supported the decision but hoped that the training provided would include proper handling of authority and power.

While this might seem a tad bit of an overreaction to some, it’s not a stretch to assume that such a thing can happen.

After all, just last month an ICA officer made headlines after he was found to have abused his authority by performing unauthorised checks on women. 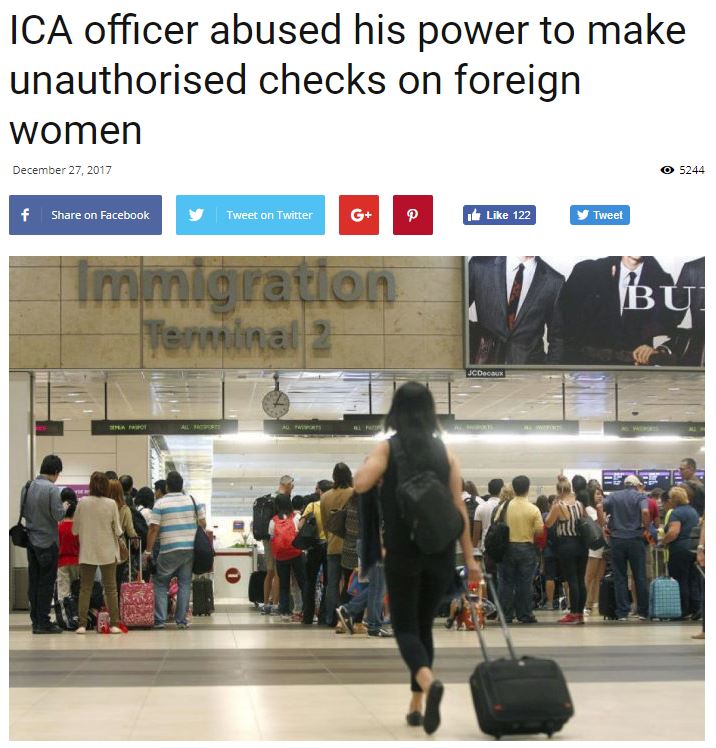 To make matters worse, he had also encouraged a co-worker to do the same.

What do you think of the enhanced powers granted to ICA officers?