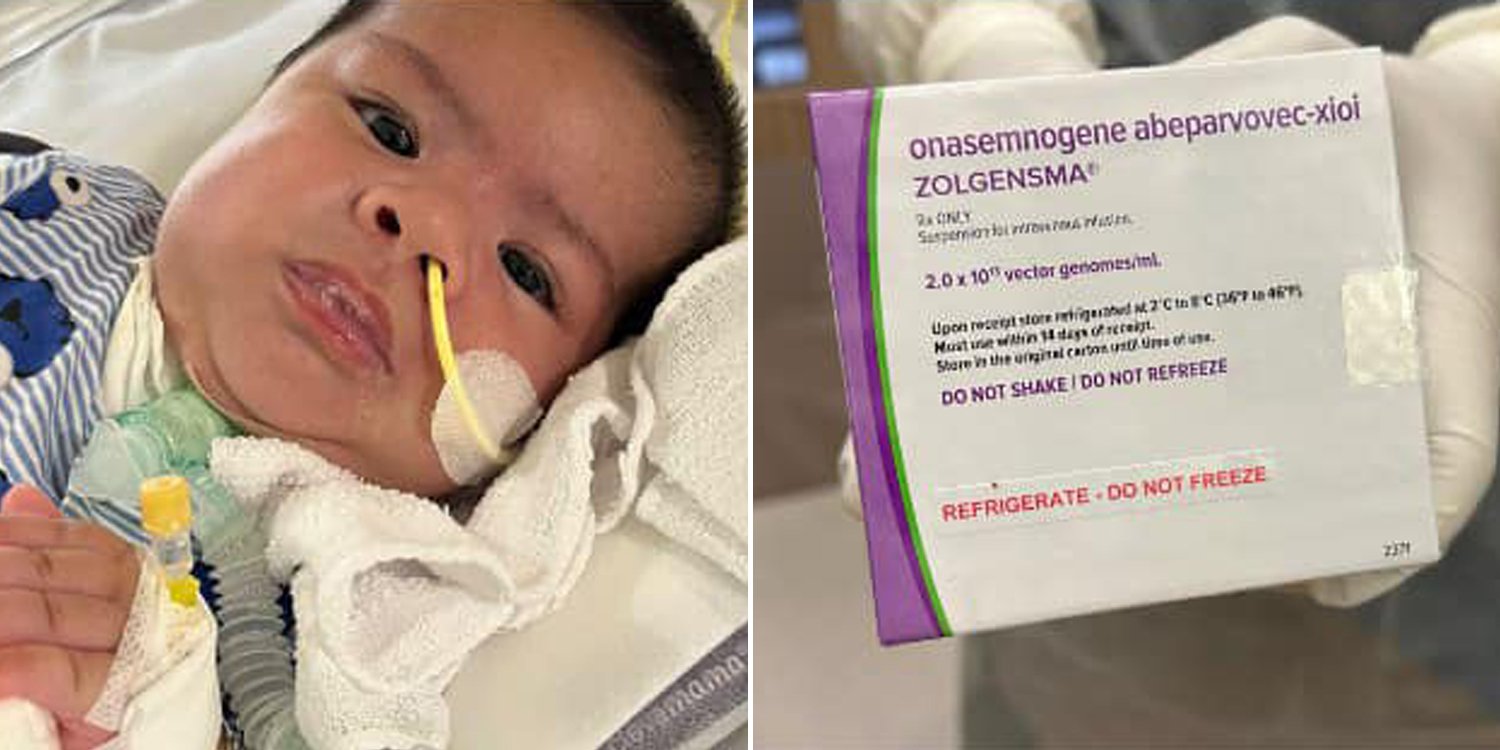 Back in August, Ms Syahirah Yakub and her husband Mr Nabeel Salim Abdat were faced with the harsh reality that their baby son was diagnosed with Type 1 Spinal Muscular Atrophy (SMA).

Since then, the couple has been holding on to hope that they could raise S$3 million for baby Zayn’s treatment.

With the help of the public, they raised over S$1.5 million on the Ray Of Hope crowdfunding platform.

And recently, Mr Nabeel shared that an anonymous donor has topped up the remaining S$1.5 million so baby Zayn can receive his treatment.

At just one month old, Zayn Nabeel Abdat was diagnosed with Type 1 SMA.

For his parents, this kickstarted crowdfunding efforts that lasted months to fund his only available treatment, a S$3 million prescription gene therapy. 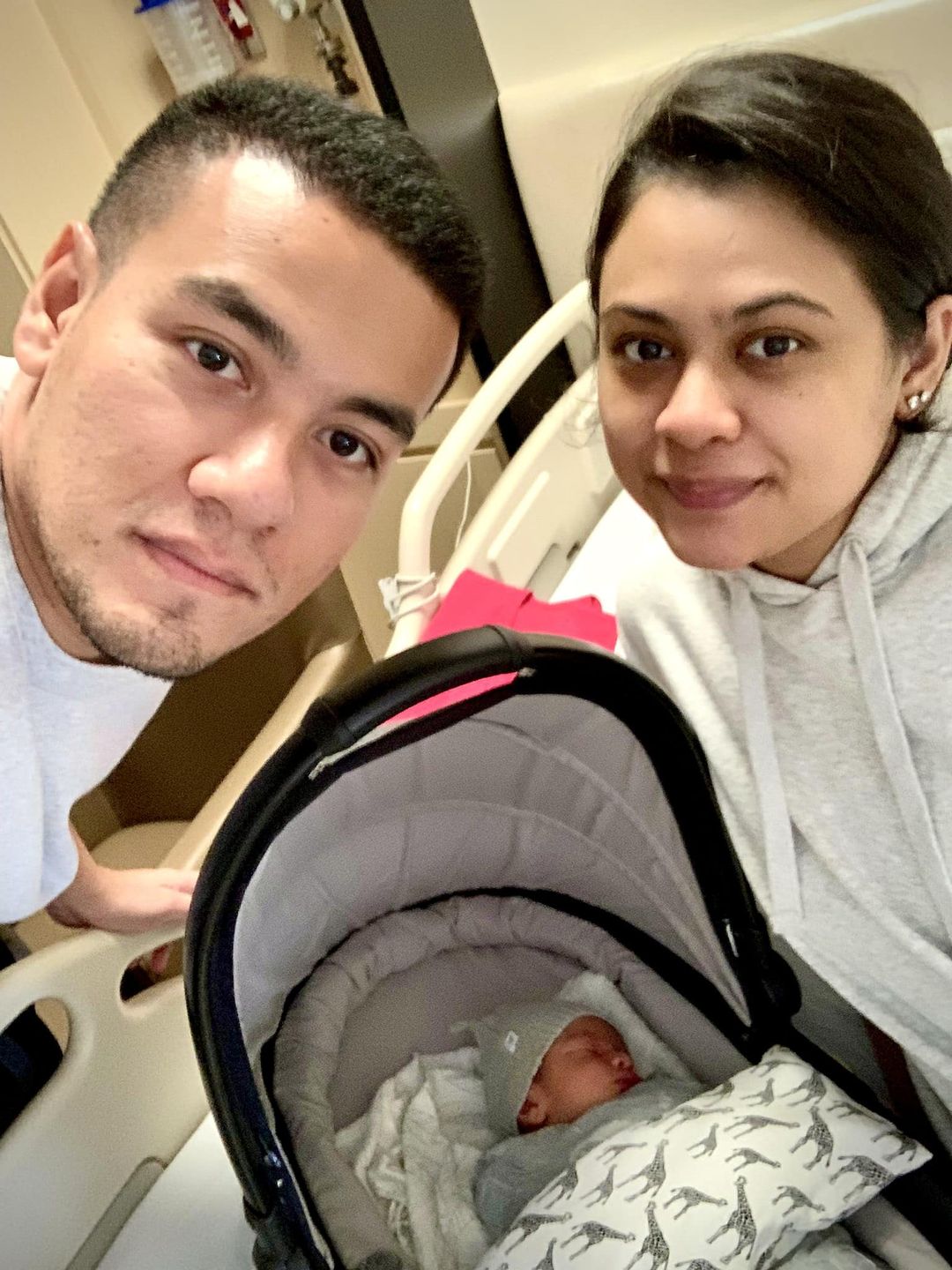 They managed to do this ahead of the end November deadline thanks to several large anonymous donations.

Baby Zayn’s parents thanked the public who helped their son, saying they were touched by how the community responded to their story.

“A million thank you will never be enough for your kindness and generosity,” they said.

While Zayn’s recovery journey will be long, his parents shared that the community has given them hope that Zayn could lead a healthy life. Mr Nabeel said Zayn was responding well to the treatment.

According to Mr Amrin, an anonymous donor had topped up the remaining S$1.5 million that the crowdfunding fell short of, so baby Zayn could receive the treatment.

The former parliamentarian said this was very touching, and such kindness reminds us of the compassion and positivity within our community, even in tough times.

Type 1 SMA is a genetic neuromuscular disease that causes muscles to become weak.

Infants with the disease face difficulty swallowing and sucking. As their muscles weaken, they are prone to respiratory infections and collapsed lungs.

The disease typically appears at birth or within an infant’s first six months.

However, if left untreated, most infants with the disease do not live past two years old.

According to Spinal Muscular Atrophy, about 5.5 in every 100,000 newborns suffer from Type 1 SMA.

While there is no complete cure for SMA, there are treatment options. 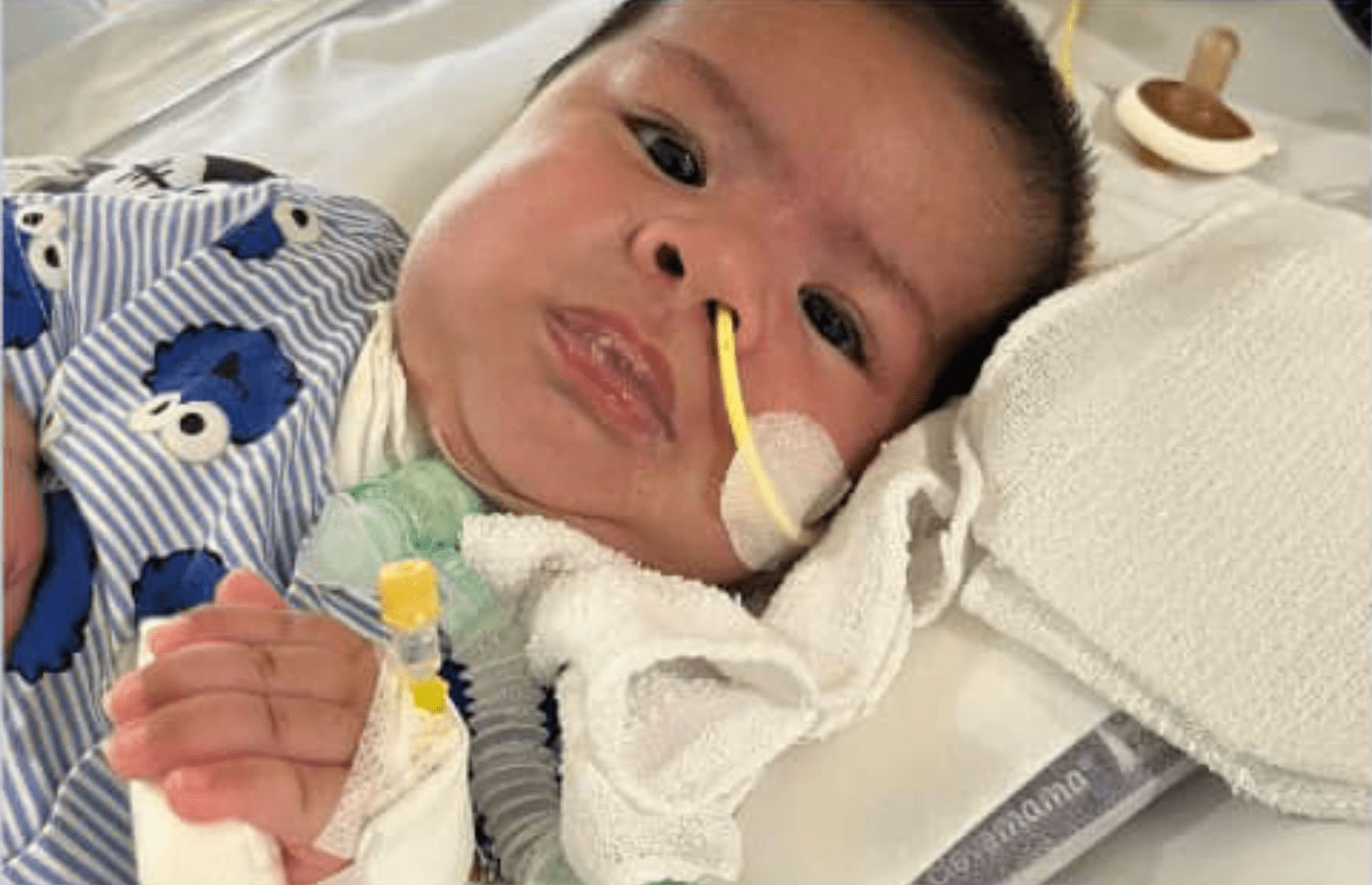 Zayn also received Risdiplam, an oral SMA medication. He first took the medication in August and stopped before being administered Zolgensma. Each bottle of Risdiplam costs over S$15,000 and lasts him 64 days.

Speaking to The Straits Times (ST), Zayn’s parents shared that baby Zayn’s challenges do not end with receiving Zolgensma. He may have to continue taking Risdiplam daily.

Additionally, he might have to take steroids to treat liver failure, a known possible side effect of Zolgensma.

They will monitor Zayn’s response to the drug before deciding what lies ahead for him.

While the road ahead is challenging, his parents are nonetheless grateful for all the support they have received.

Featured image adapted from Walk With Zayn on Facebook.