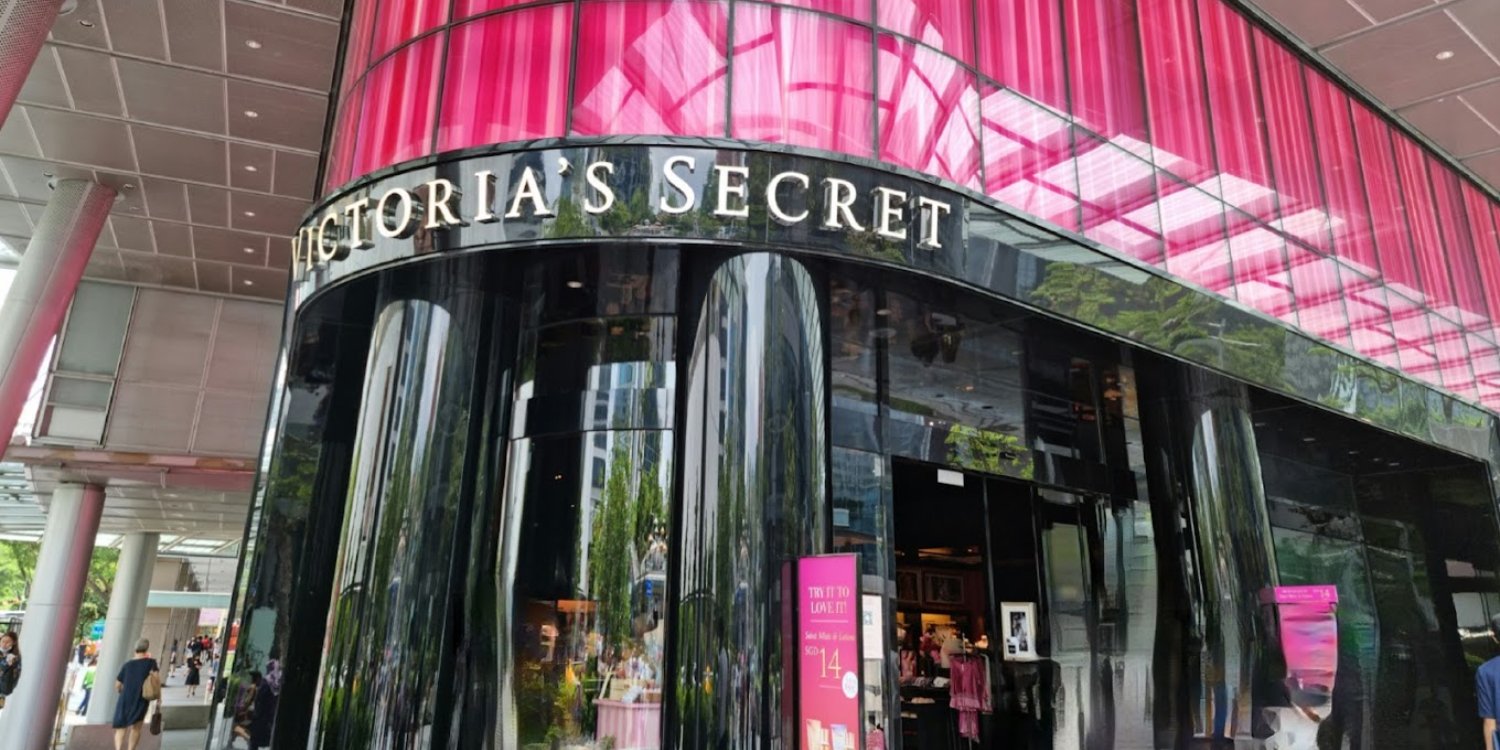 They were allowed to fly home with other students on the trip after police decided not to press charges.

Five Australian schoolgirls who shoplifted at Orchard Road while visiting Singapore for a regional netball competition have returned home.

According to news.com.au, they flew back to Australia along with 13 other teammates who were there for the competition.

On 15 Nov, it was reported that the Year 10 students were arrested after stealing from a Victoria’s Secret outlet and shoes from Crocs. 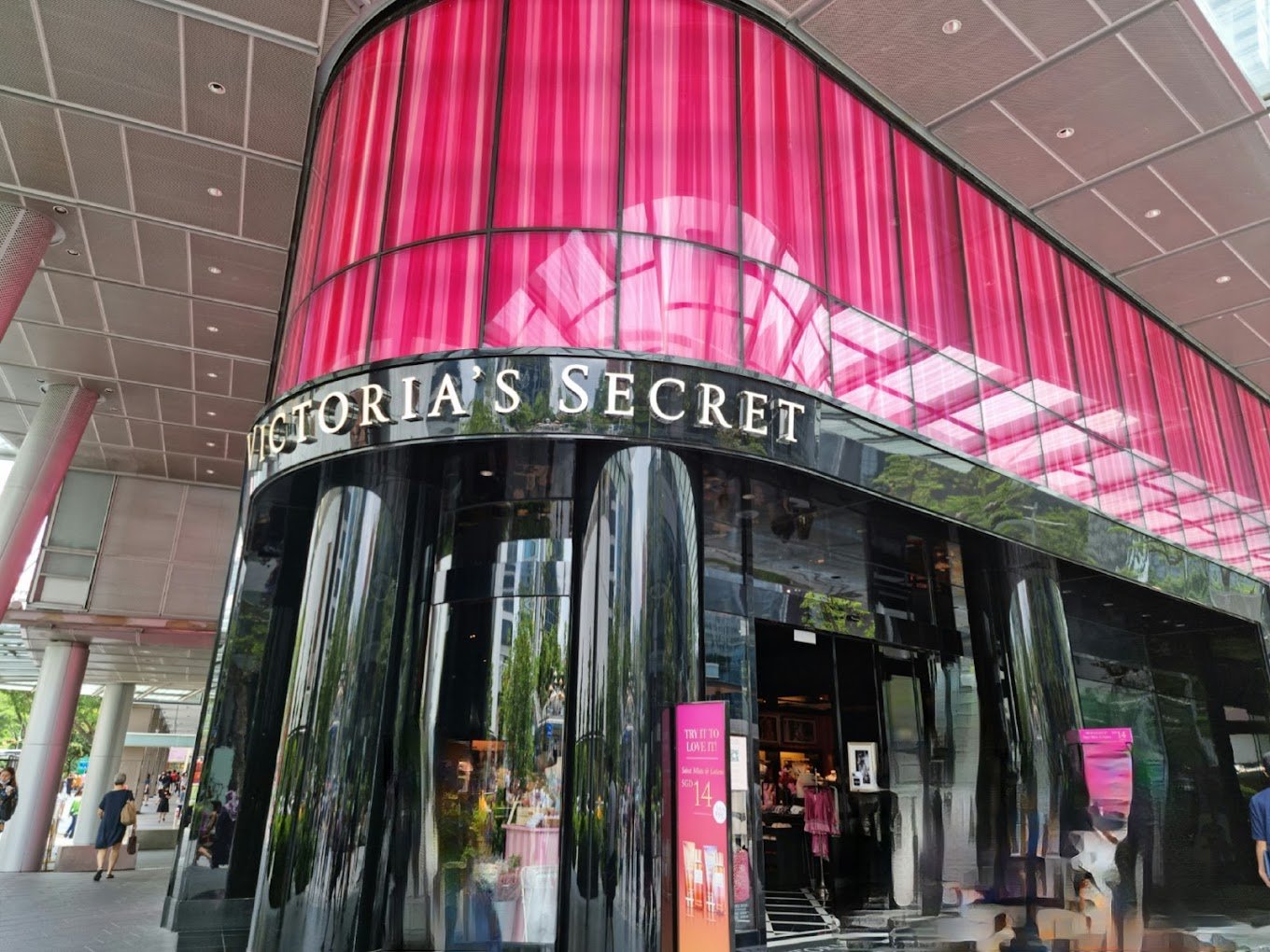 After police interrogation, they spent at least 10 hours behind bars before being allowed to return to their hotel at 3.30am.

There was initially some concern about what would happen to the schoolgirls after their arrest.

The Singapore Statutes website states that those found guilty of theft could face a maximum jail term of three years, a fine, or both.

After returning to their hotel, the girls went back and forth between their accommodation and the police station for the next few days, accompanied by teachers and supervisors.

Meanwhile, their teammates proceeded with the netball competition as planned.

Following the incident, police have since decided not to press charges.

According to Daily Mail, Principal Andrew Neal has also confirmed the whole team’s return to Australia after flying off from Singapore at 9.30pm on Friday (18 Nov). 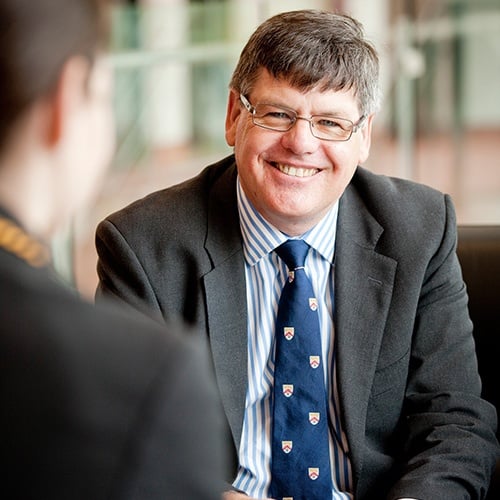 “All matters have been resolved, and the girls were allowed to proceed to the airport with no further action,” he said.

He added that the situation was a “bit delicate” but also felt it was a “good outcome”.

Those arrested, along with their netball teammates, are reportedly ‘shattered’ and ‘very sad’, according to news.com.au.

Mr Neal said he would not comment further until he speaks with the girls, as he still needs to understand the full details of the incident.

Prior to the students’ return, he had confirmed that the matter was under investigation and even addressed it at a school assembly. 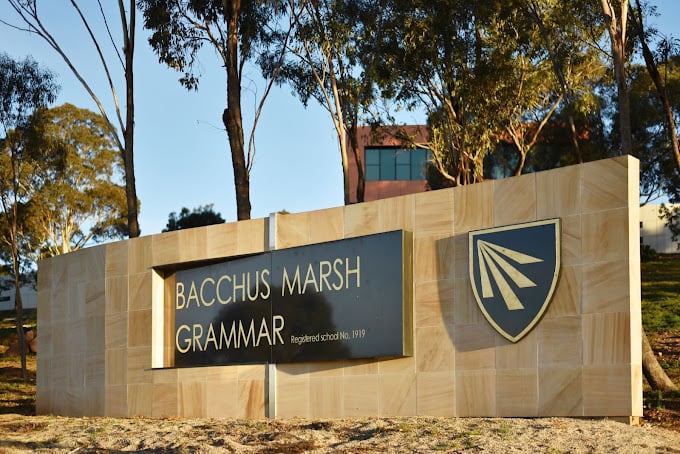 He also praised Singaporean police for how they handled the theft.

An excerpt from Daily Mail showed a list of rules issued by the school to the netball players, which warned of harsh penalties for “very serious offences”.

Daily Mail also published an offer letter addressed to parents detailing the costs and highlights of the trip.

The fee included the netball tournament, the majority of meals, accommodation, flights, and excursions to Singapore Zoo and Universal Studios. 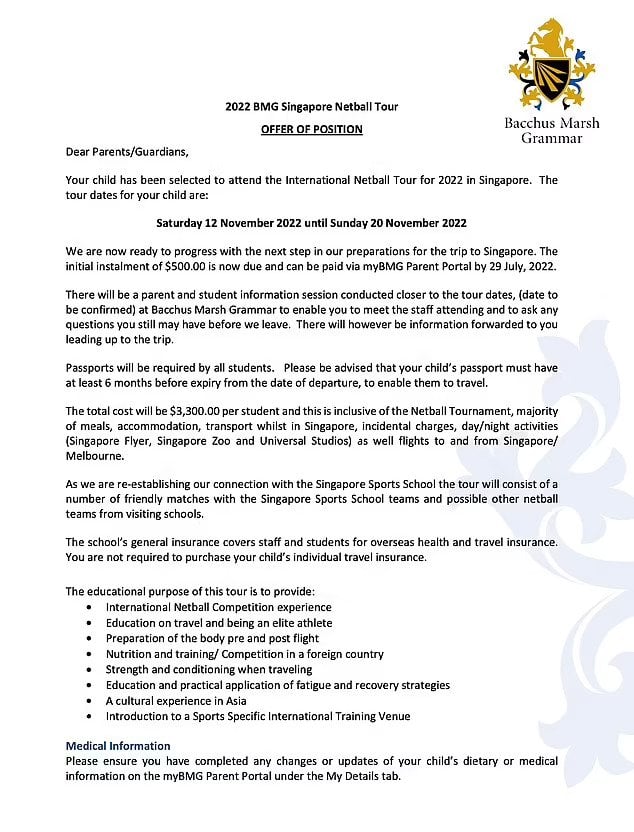 The trip aimed to give students an ‘International Netball Competition experience’ and a ‘cultural experience in Asia’.

Apart from that, it was meant to re-establish the school’s relationship with the Singapore Sports School.

Bacchus Marsh Grammar has a longstanding presence in Singapore, having run its Elite Netball Sports Camp here for 11 years.

That said, it appears the arrest had cut short the trip, as the letter stated they were to stay until 20 Nov.

Featured image adapted from Google Maps for illustration purposes only.