For the past few months, Bishan resident Brice Li had been a victim of not only theft, but trespassing, and house break-ins as well. Each time he made his way into the kitchen, the art director would notice his beloved fruit mysteriously gone.

Perplexed, he figured that he had fallen prey to a freeloader who preyed on his bananas.

With the ball now firmly in his court, Mr Li proceeded to lay a trap for the unsuspecting criminal — determined to end the charade once and for all. 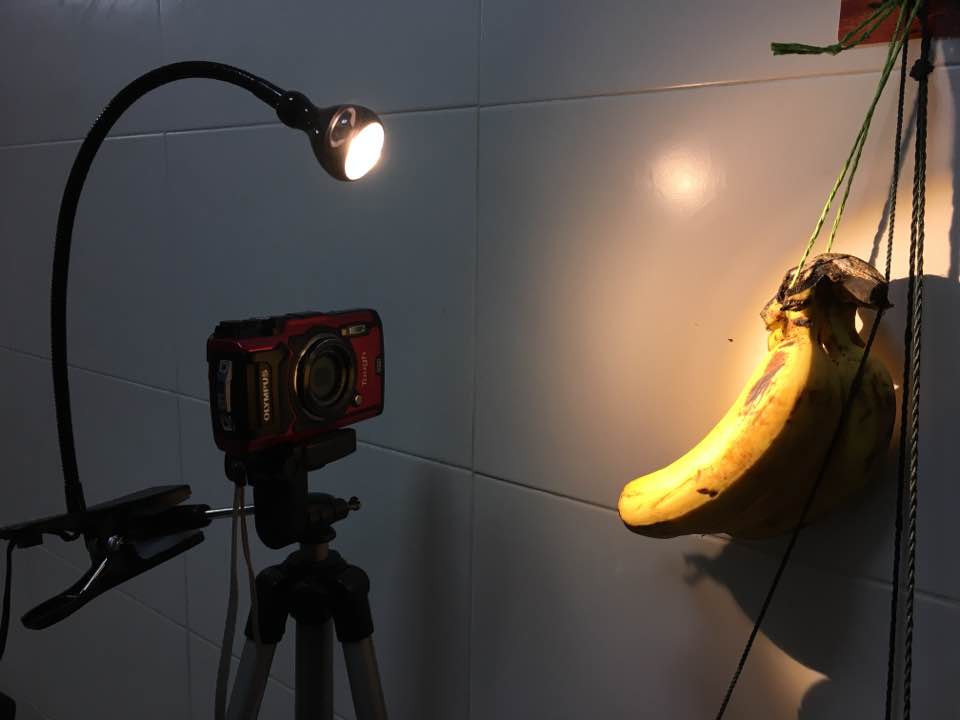 His setup was simple, but ingenious — his camera would be placed on time lapse mode in the early morning of 31 Dec 2017.

Taking pictures at 35 second intervals between 3:30am – 6am, there was virtually no way he could fail. 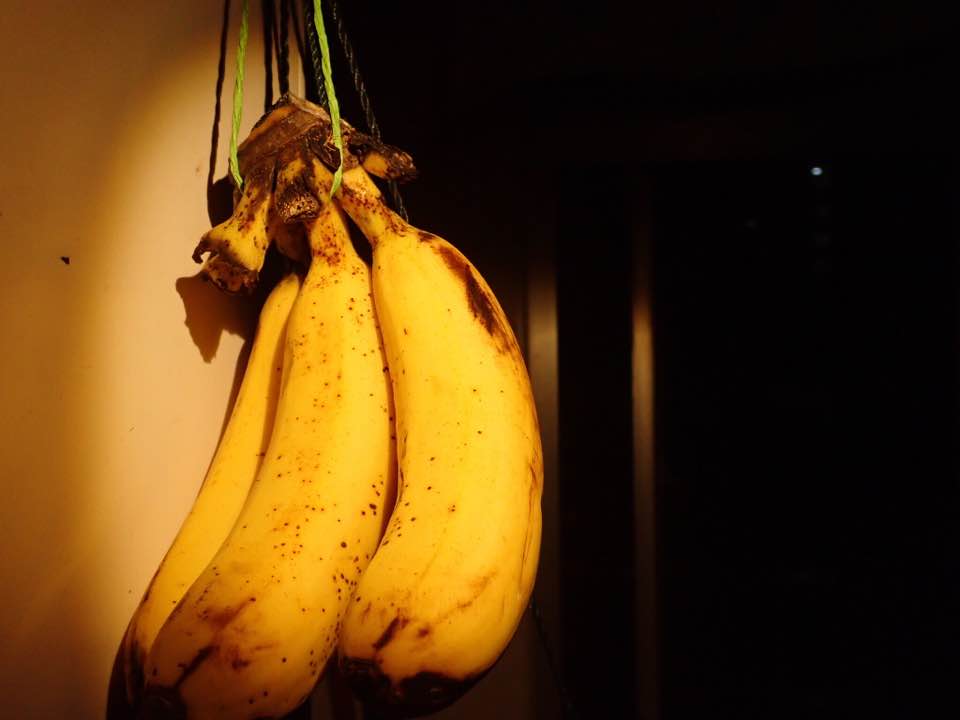 Unfortunately for the culprit, the same could not be said.

True to his suspicions, the thief crept through the shadows once again. However this time, it fell hook, line and sinker for the bait.

Just like that, the hunter had become the hunted. 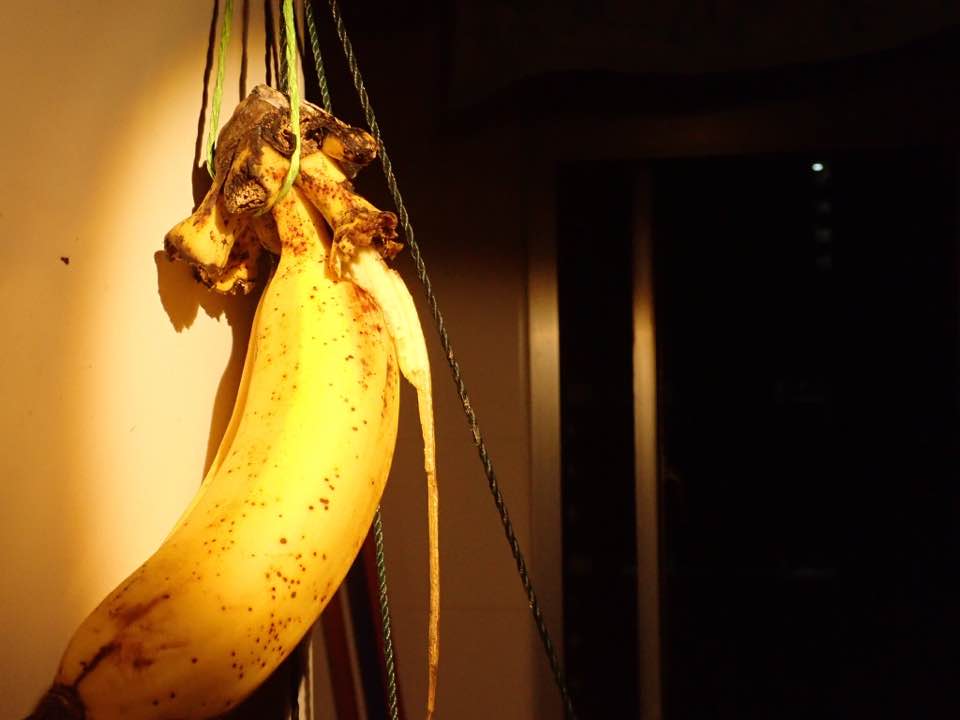 Come morning, the banana was gone, along with the culprit. Only this time, the jig was up.

With a level investigation even Sherlock Holmes would be proud of, Mr Li had finally uncovered the mystery that had plagued his life the past couple of months. But much to his surprise, the thief had not been someone, but something. 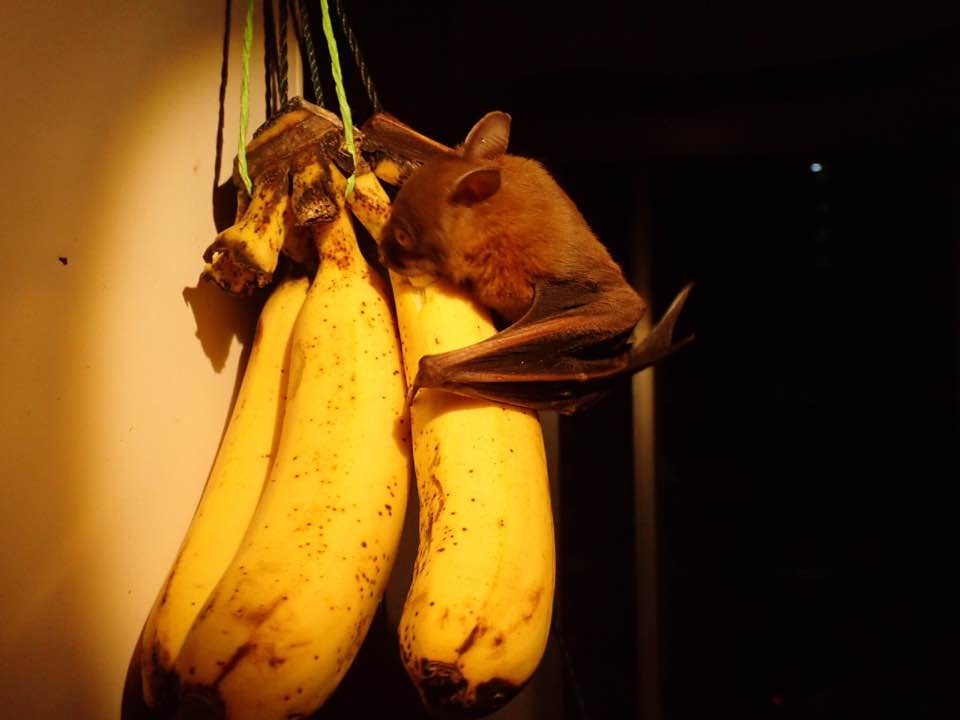 As every scriptwriter would tell you, every good story comes with a twist.

Turns out, the mysterious criminal mastermind that had been stealing from Mr Li was none other than a brown fruit bat all along. 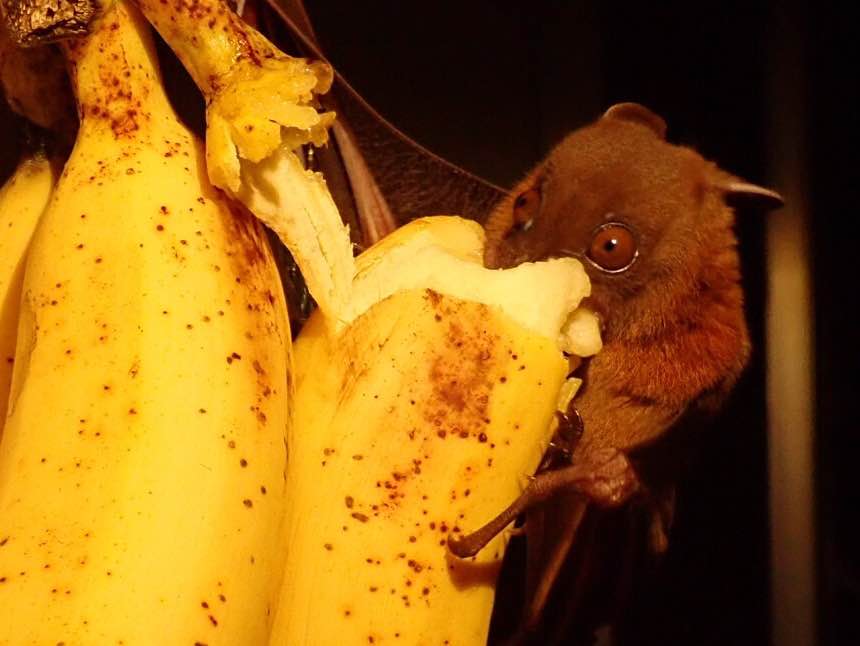 Who’d a thunk it?

Despite the the really obvious setup – with the camera and lighting pointed directly at the banana – the bat paid no heed to any of it and proceeded with its nightly activity.

Perhaps it was just really hungry.

As it turns out, persistence paid off for Mr Li and the case was a conundrum no more. He even revealed what led to the critter’s downfall:

And thus ends the story of a bat eating a banana.