Congrats to Ben Davis for his first-team debut!

Benjamin Davis, who turns 19 this year, was the talk of the town in 2018 when MINDEF named him an NS defaulter.

This came after the then 18-year-old Davis’ application to defer his NS commitments last year, when he signed with prestigious English Premier League club, Fulham Football Club (FC).

On Wednesday (28 Aug), Davis made his first-team debut in the Carabao League Cup match against Southampton FC at 2.45am local time. 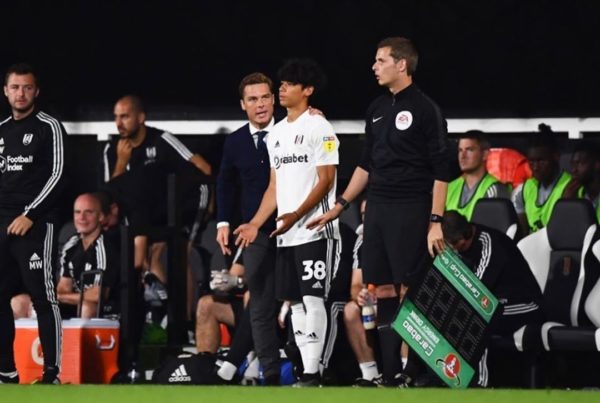 The match took place at 2.45am and saw Fulham playing host to the Saints – a nickname for Southampton – as part of the second round matches of the Carabao Cup.

In the 90-minute match, Southampton took the lead in the 57th minute when 19-year-old Michael Obafemi scored the first goal of the match. 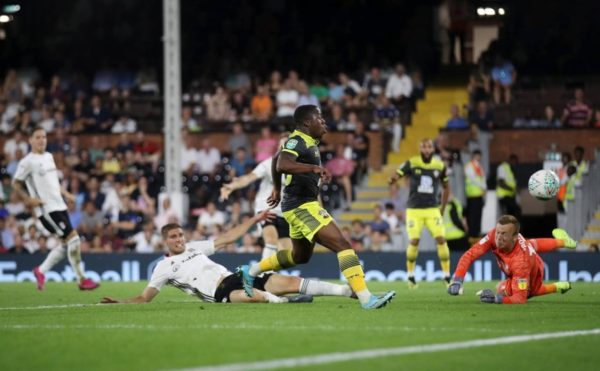 The scoreline remained stagnant for the rest of the match.

However, the highlight of the match, at least to most Singaporeans, happened in the 89th minute when Ben Davis came on as a substitute for Fulham FC. 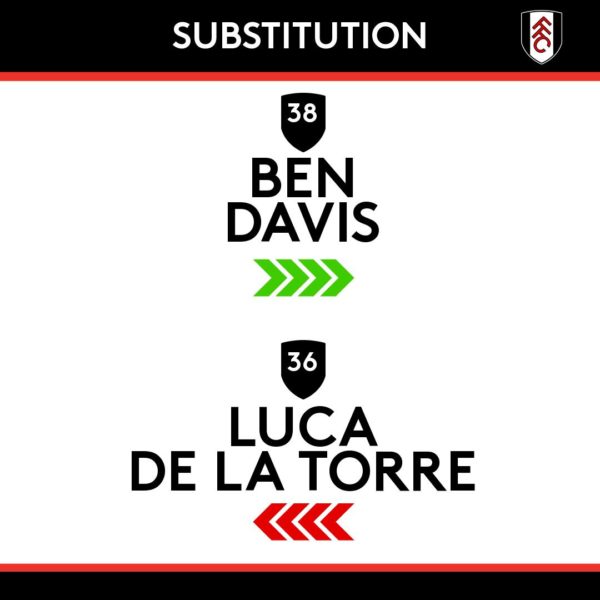 The match ended around 1 and a half minute after the substitution, so it was unlikely for Davis to make any real impact on the game.

Davis later thanked his manager and other staff via his Instagram page for making his first-team debut possible. 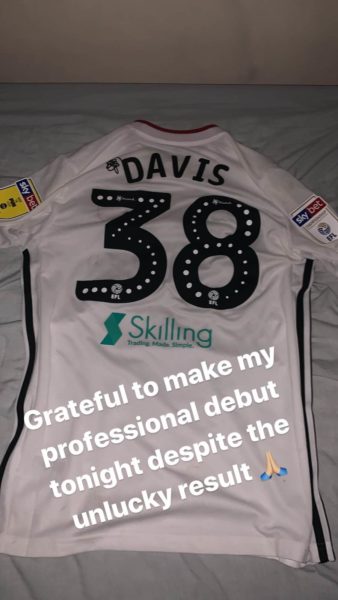 Despite the loss, Fulham FC manager Scott Parker shared in his press conference that he was happy that young players like Davis were involved in the match.

He added that Fulham FC is known to give young players chances which is in line with his personal philosophy,

I want every young player at this football club to understand that if they do things the right way, work hard, they’ll get an opportunity.

Some netizens supported his decision to chase his dreams, like this one.

On the other hand, others opined that NS deferments shouldn’t be granted so easily, and felt that Davis’ achievements were not outstanding enough to justify the deferral.

A handful of netizens also took a balanced approach and urged the relevant authorities to make amendments, if necessary, to NS so sportspeople and other talented individuals can serve NS without compromising their dreams.

Congrats to Ben Davis for his first-team debut

Though Davis only came on for a minute or 2, it is nonetheless a good exposure for him to experience playing under bright lights.

We hope this is a sign of bigger things to come and hope to see him as a regular starter for the Cottagers.

Congratulations to Ben Davis once again for his first-team debut!