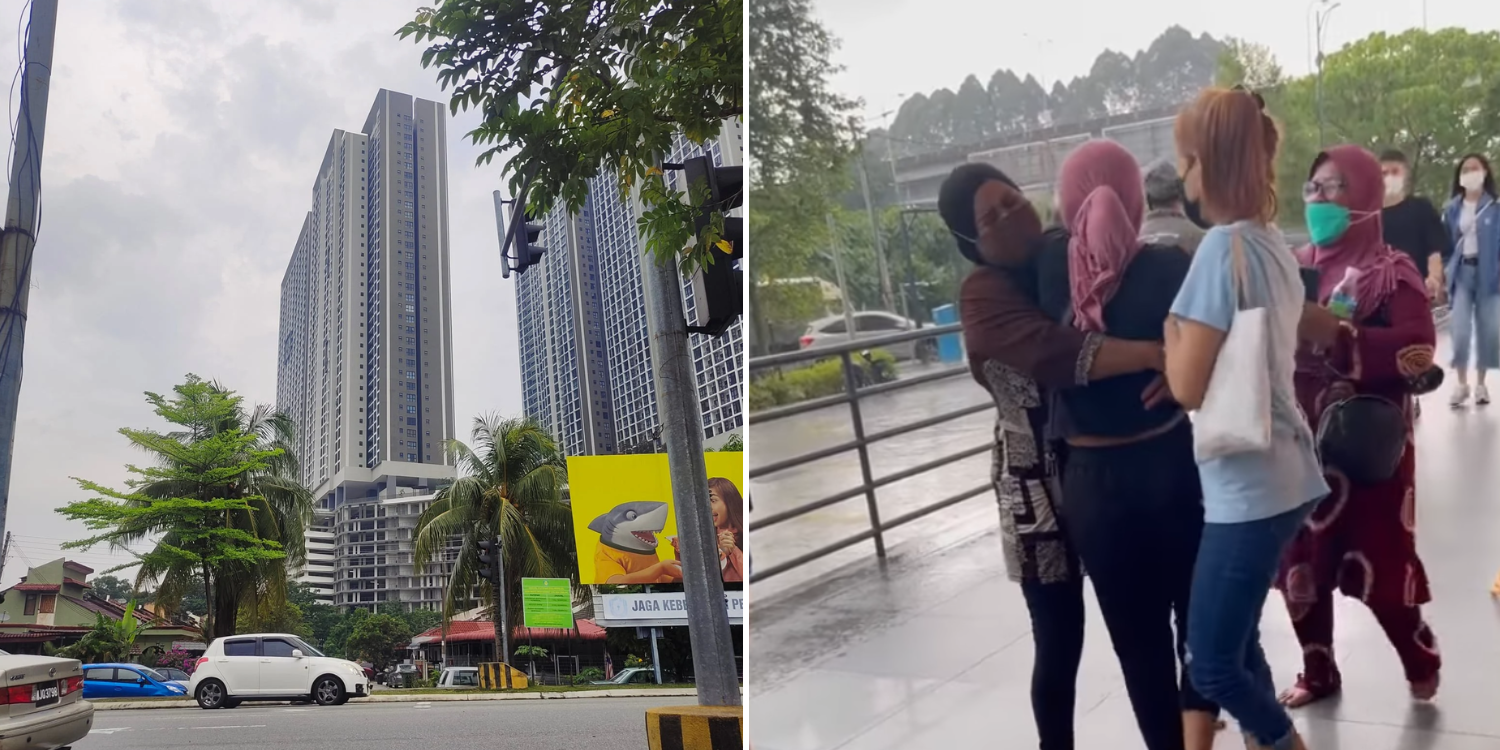 In their formative years, kids may instinctively climb around furniture in the house. If left unattended, they may fall from height or worse.

Unfortunately, a part-time domestic helper’s son, whom she’d brought to her employer’s home in Malaysia while she cleaned the house, tragically fell from the balcony and passed away. 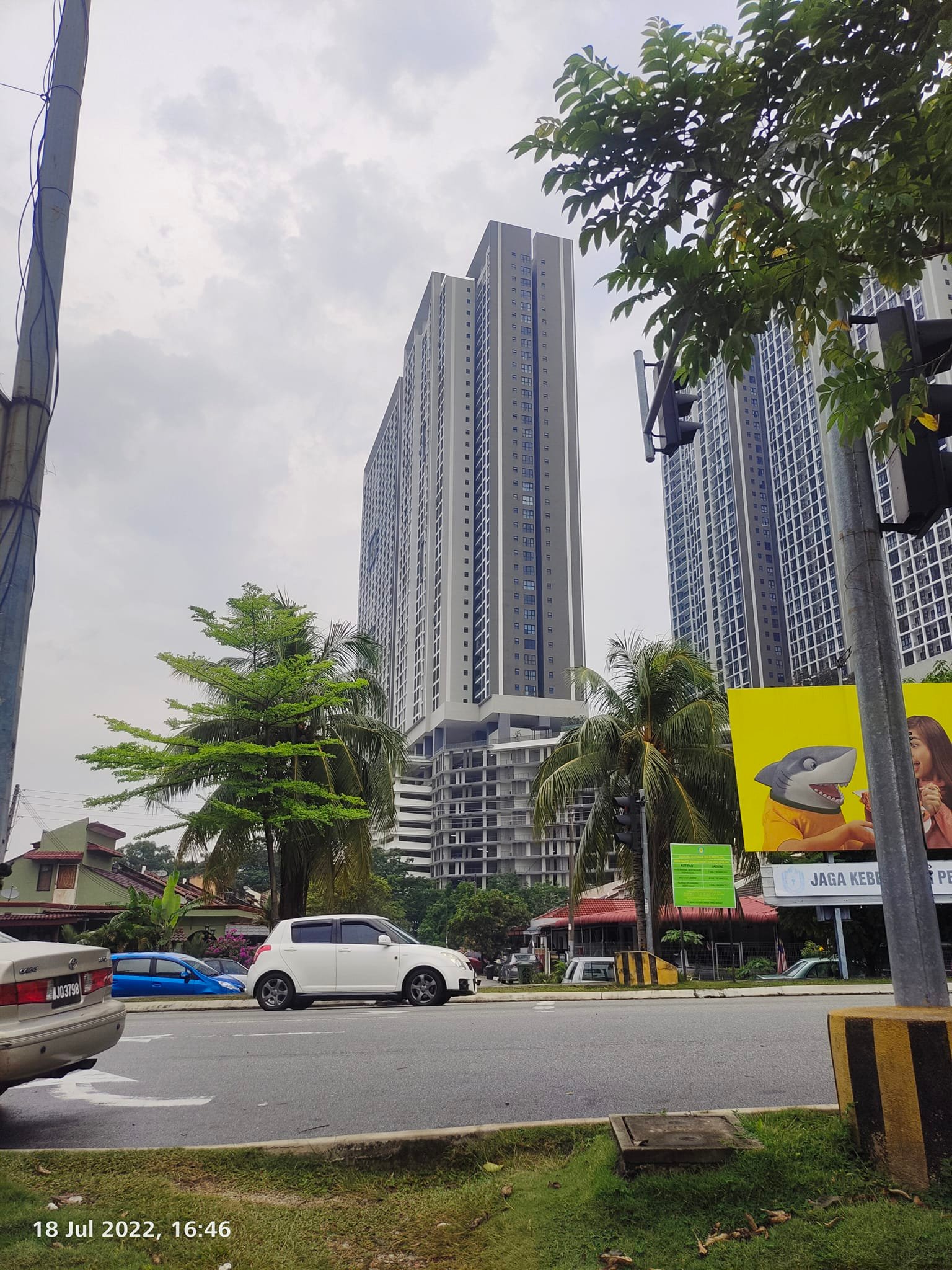 Police are currently investigating the case.

Free Malaysia Today reports that on Tuesday (17 Jul), the domestic worker, who hails from Indonesia, brought her 4-year-old son to her employer’s home in Ampang, Selangor.

She reportedly went downstairs to do the laundry after he fell asleep in the living room.

However, when she returned to the condominium’s ground floor, she spotted a crowd. Curious, she went to check out the commotion but got the shock of her life.

She found out that her son was lying on the ground floor.

In a statement by Ampang Jaya district police chief Farouk Eshak, he noted the boy was left sleeping alone by his 36-year-old mother in the living room of the condominium unit. The woman then went down to the launderette.

The child is believed to have woken up and opened the sliding door before climbing onto a chair on the balcony.

He added that the case is being investigated under Section 31(1) of the Child Act 2001 for neglect and exposure of children to danger. The child is also being examined at a hospital for an autopsy.

No arrests have been made so far.

The boy’s parents have stayed in Malaysia for the past five years.

A clip on social media showed a woman kneeling on the ground in heavy rain, followed by a few seconds of someone, who appears to be the mother, crying while being held by another person. 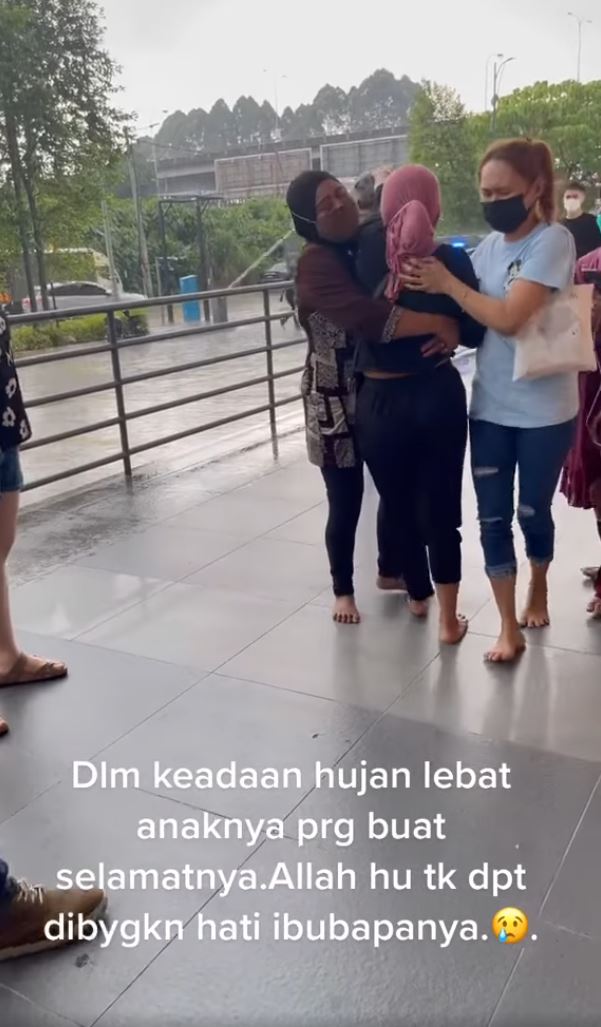 The son was apparently the youngest of three siblings.

Do not leave children unattended

Many tragedies in the household occur while caretakers are not paying attention or are others elsewhere in the house.

Although work is important, securing child safety should be the paramount concern.

Unfortunately, what appears to be an honest mistake led to a tragedy. MS News offers our condolences to the boy’s family. May he rest in peace.