She gave them a taste of their own medicine.

Most of us must have been annoyed by someone who chose to blast their music or videos on the bus or train, instead of using their earphones.

While we may feel irritated, the majority of us would prefer not to confront the parties involved.

One Singaporean Redditor, who goes by the handle u/owelette, recently went through a similar predicament. But instead of remaining silent, she decided to give the raucous commuters a taste of their own medicine by blasting death metal music in retaliation.

According to the post, the Redditor was heading home on a double-decker bus when she encountered 2 ladies who were “blasting” a live auction video.

As if the volume alone wasn’t bad enough, the video was allegedly accompanied by a “very high pitchy and annoying voice”. 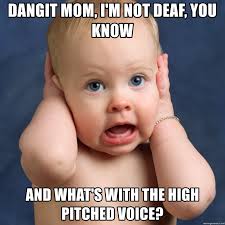 Other commuters were irritated by the loud noises and apparently moved away from the two watching the video.

One elderly rider allegedly approached the pair but got ignored.

The Redditor, who was “super tired” and irritated decided to take matters into her own hands by letting them have a taste of their own medicine.

She supposedly went to occupy the empty seats behind the pair and blasted a death metal song. 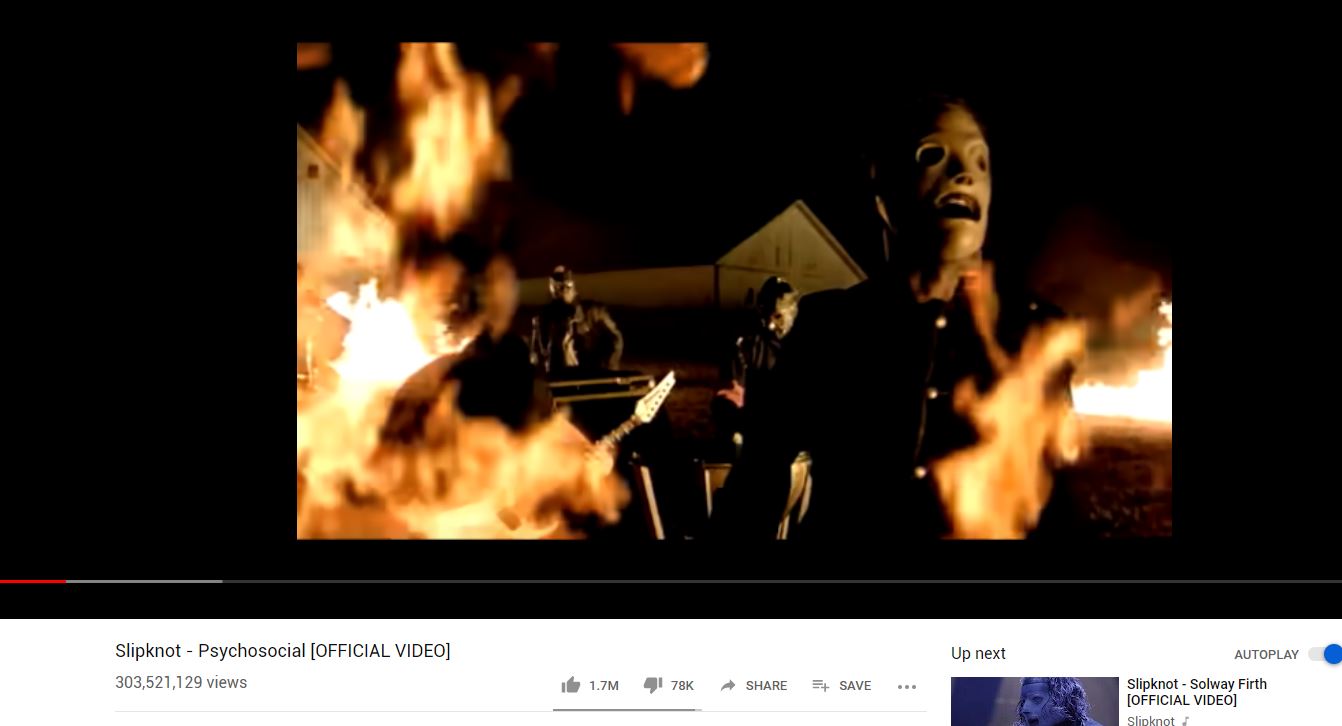 Sensing the new competitor, the pair attempted to ‘up their game’ by increasing the volume of their video.

But they were no match for the death metal piece that the Redditor had chosen and left their seats even before the song’s finale.

Redditor praised for bravery and creativity

The Reddit thread has garnered over 200 comments and over 2,000 upvotes at the time of the article.

Most Redditors praised her for the ingenious method. One claims he would have given her a standing ovation if he was on the bus.

Many also approved of the Redditor’s idea and hailed her as a hero.

While most netizens approved of the Redditor’s methods, perhaps we can consider less confrontational methods for starters.

Who knows, some commuters might simply be ignorant and may not be completely aware of the annoyance that they’re causing.

How would you deal with a similar situation? Share them in the comments below.