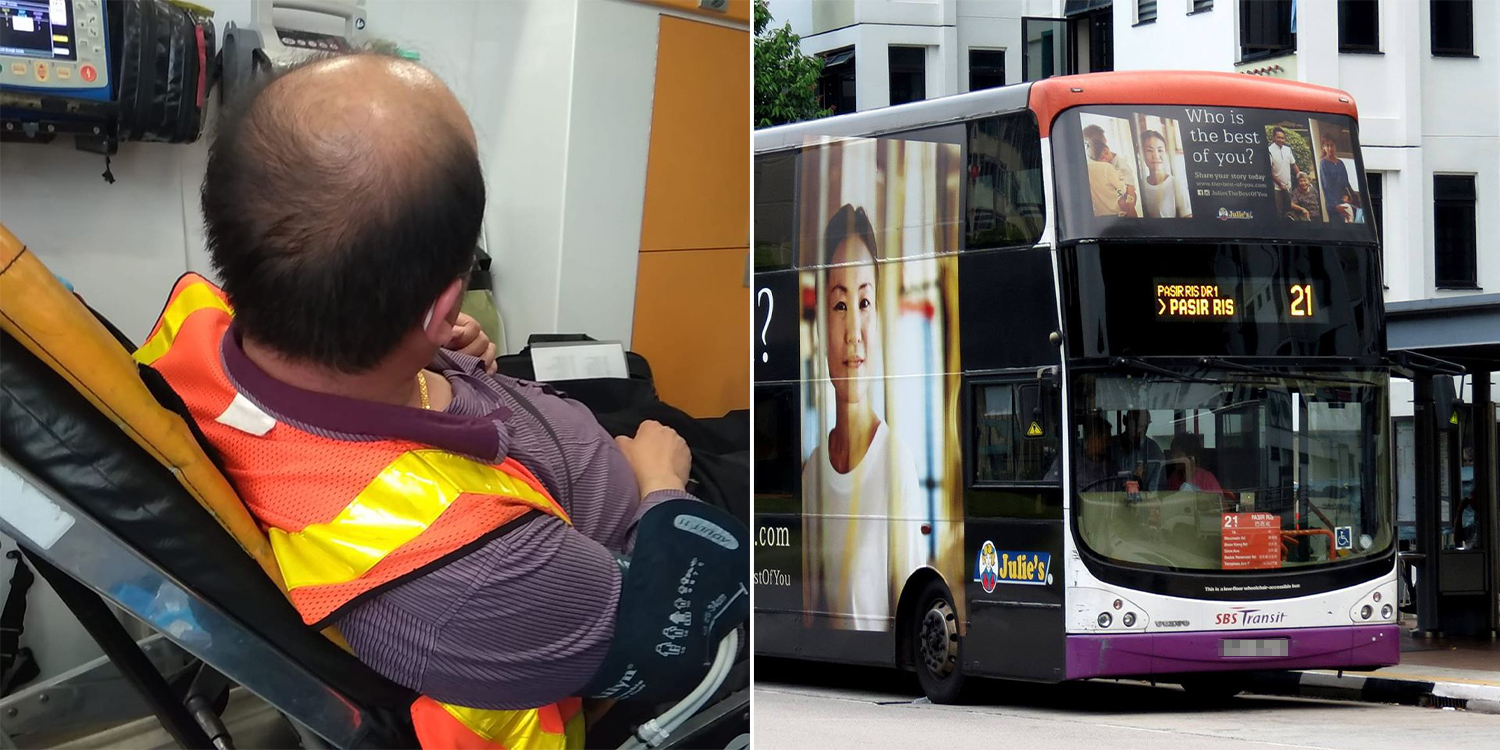 Update (17 Sep, 1.30pm): Channel NewsAsia (CNA) reports that the 52-year-old passenger has been charged with voluntarily causing hurt to the bus captain.

He also faces a second charge for carrying a knife on the bus.

For assault, he risks facing up to 2 years in jail, a $5,000 fine or both. For possessing a weapon, he could face a 3-year jail term, but not the minimum 6 strokes of the cane due to his age.

Since the start of the ‘Circuit Breaker’, there’ve been numerous reports of bus captains and other enforcement officers treated harshly.

The primary topic of concern seems to be over mask-wearing, or the lack of it.

On Wednesday (16 Sep), bus operator SBS Transit Ltd posted on Facebook about a passenger who assaulted a bus captain over asking him to wear a mask. Although the bus captain wasn’t seriously hurt, SBS Transit condemned the violence and urged everyone to respect bus captains.

Passenger assaults bus captain for being told to wear mask

The incident happened on Tuesday (15 Sep), on board bus service 21 along Pasir Ris Drive 6. 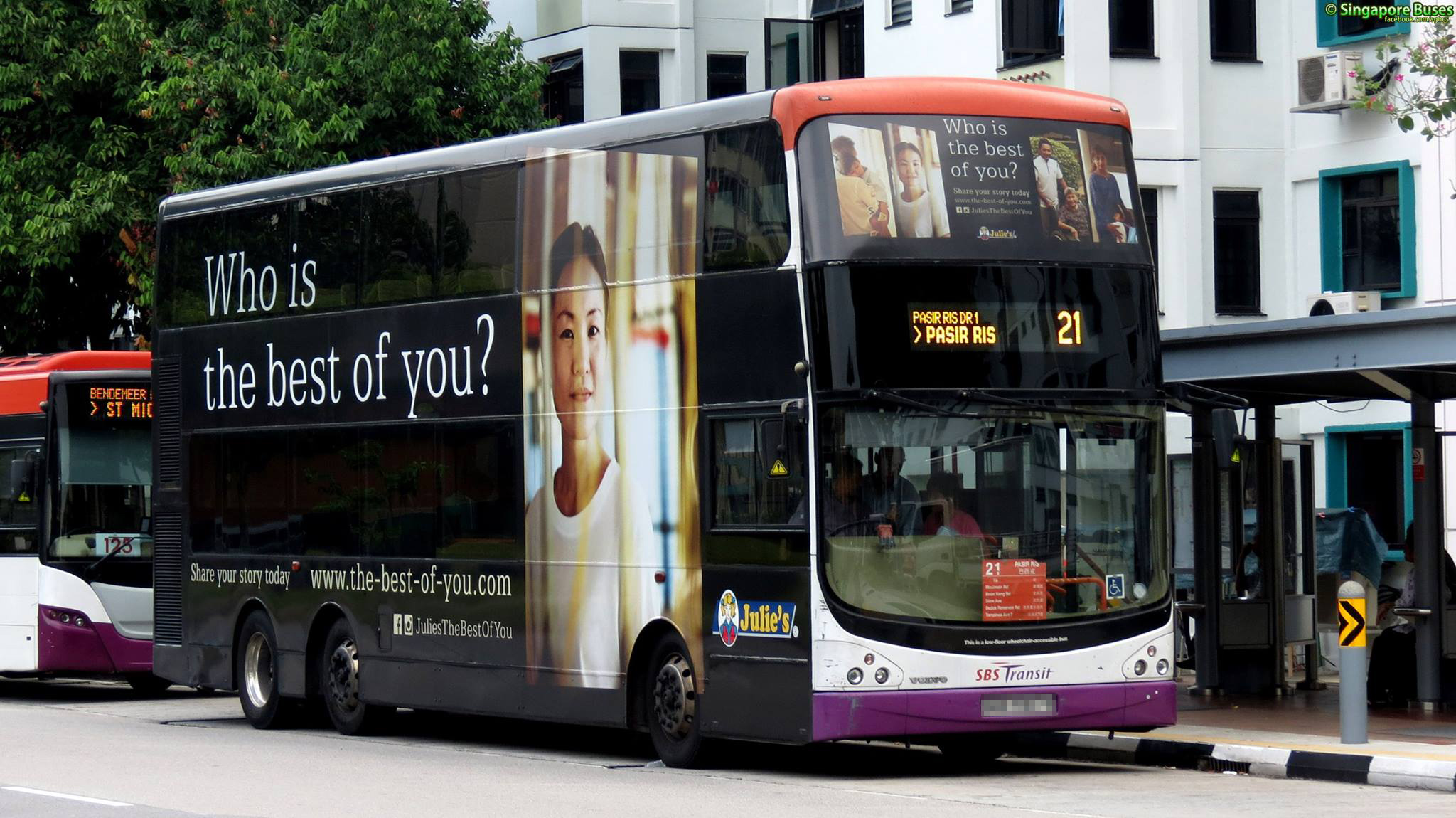 A male passenger boarded the bus, not wearing a mask.

As is wont for a bus driver to do, he reminded the passenger to put a mask on, for his own and everyone’s safety.

However, after putting it on, the passenger started hurling vulgarities at the bus driver.

The bus captain reacted by alerting the police and stopping the bus along a bus stop at Pasir Ris Drive 1, so that they could respond.

But the passenger seemingly took this as a sign to start his physical assault, grabbing him by the neck and collar and raining blows on his head.

Luckily for the bus captain, 3 young men who were at the bus stop interceded and tackled the man, then dragged him out where he couldn’t cause any more harm.

They pinned the man down until police arrived, where they took over and brought him to the police station in handcuffs.

The bus captain didn’t sustain any serious injuries, although he was mentally shaken, and was given 3 days of medical leave after he visited the hospital. 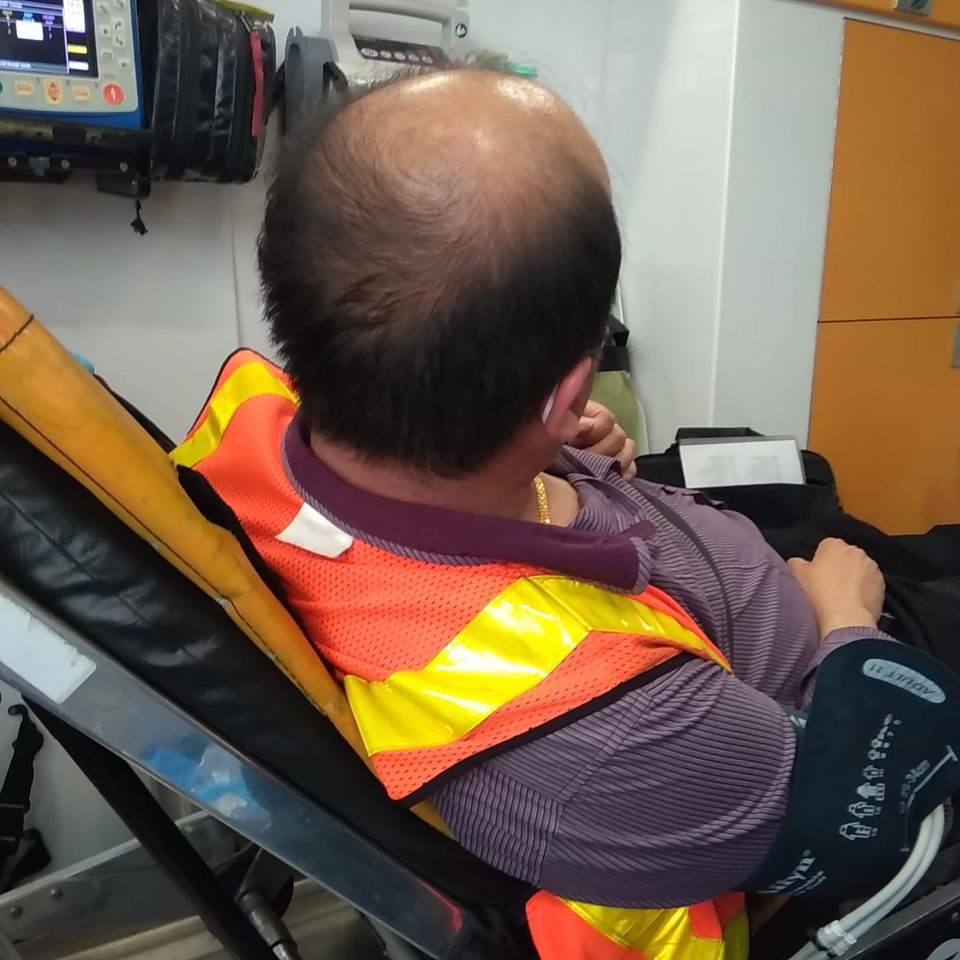 If not for the 3 young men who saved the bus captain, the situation may have taken a turn for the worse.

There’ve been more cases reported recently of people attacking and abusing bus captains for the mere act of asking them to wear a mask.

And SBS Transit says this needs to stop.

It’s certainly not the fault of bus captains or enforcement officers that we all have to wear masks outdoors.

While the operator thanks the 3 young men for stepping in, they hope that they’ll never need to intercede in such incidents at all.

Please follow the rules. Bus captains are just doing their job, and aren’t objects for abuse.