Bus Captain Shelters Passengers With Umbrella During Downpour, Does It At Every Bus Stop 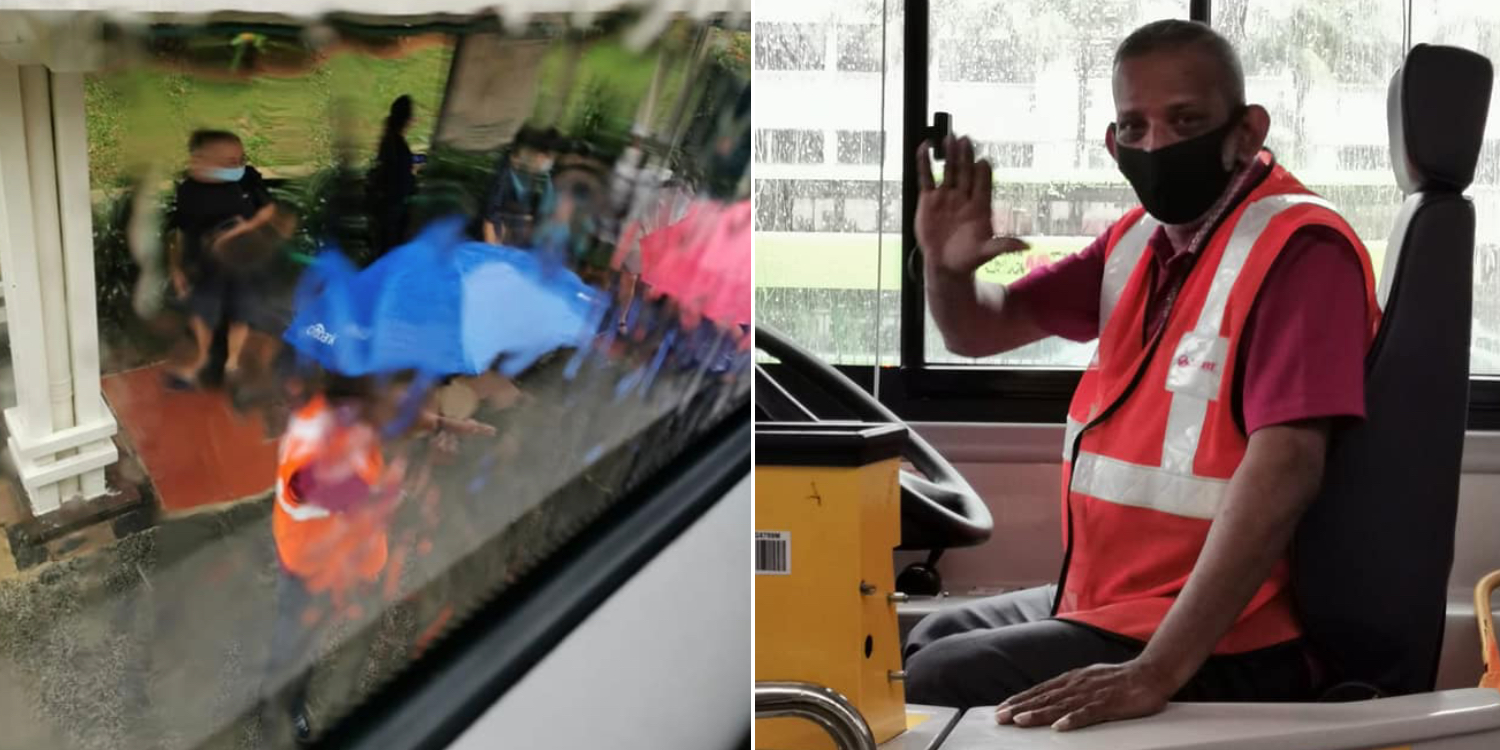 He doesn't want passengers to get wet.

For the last 2 weeks, Singaporeans heading to work and school had to endure torrential downpours and chilly winds.

Although it can be inconvenient, there are some good Samaritans who go the extra mile to make a bad experience a little easier for us.

A bus captain was seen sheltering every passenger with an umbrella under pouring rain as they boarded the bus. If the bus was stopped some distance away from the curb of the bus stop, he would alight and shelter them so they do not get drenched.

A Facebook post on Monday (14 Sep) shared how a bus captain, who might be called Mr Siva, was driving a double-decker bus number 963 at about 11.30am. 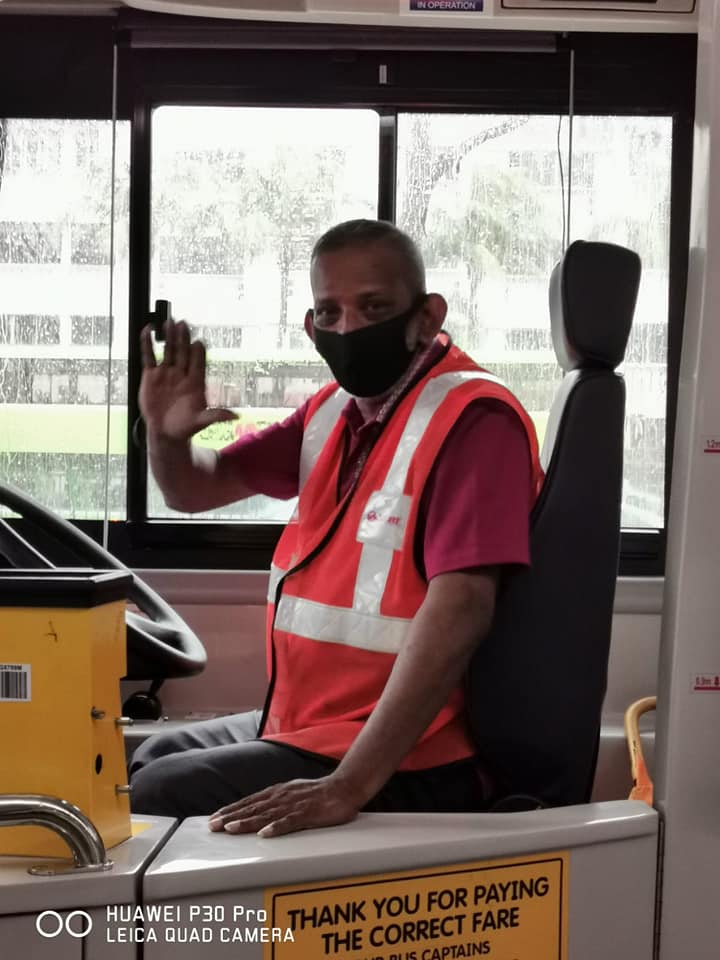 As it was raining heavily then, he would take his umbrella, get up from his seat, and shelter boarding passengers at the doors.

The poster boarded the bus with some friends at Seah Im interchange and was headed in the direction of Woodlands.

She saw that he took the trouble to do it for every passenger at each bus stop. 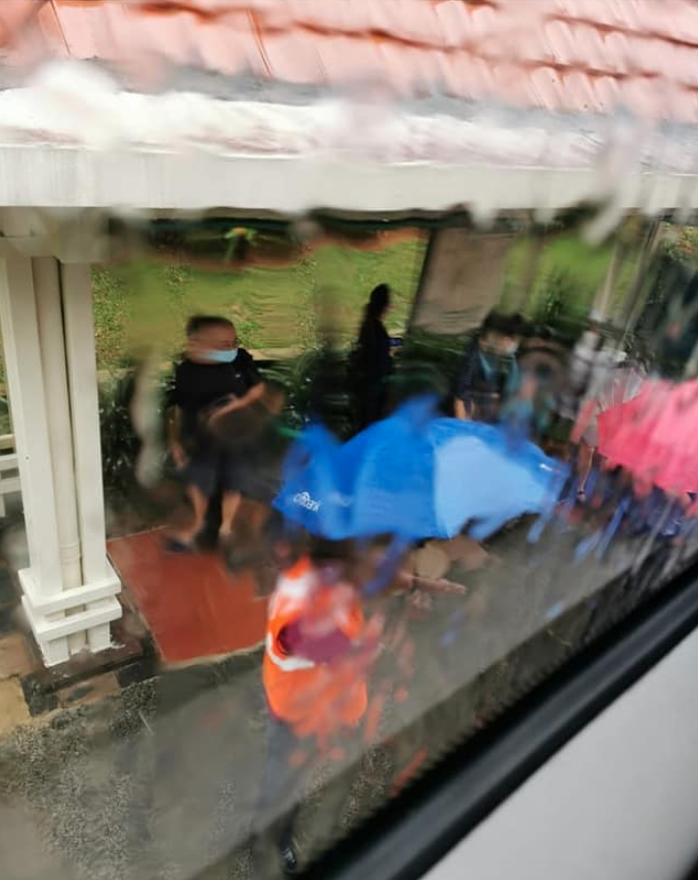 The poster added that at 1 bus stop, the bus was stopped at a distance from the curb.

As such, passengers would be caught in the downpour even if it was just for a few seconds and a short distance.

Upon seeing this, Mr Siva alighted the bus to shelter them until the last passenger had boarded.

She said that in her many years of taking public transport, she has never encountered such a considerate act.

When the bus reached Woodlands Interchange, she took the chance to speak with the bus captain to ask him why he performed such a sacrificial act at his convenience.

With a smile Mr Siva said,

I have been doing that for years. It’s a win-win situation — the passengers don’t get wet, and so the bus doesn’t too.

The poster commented that SMRT should give credit and acknowledge Mr Siva for his excellent customer service.

Heartened by show of humanity

A benevolent act may often go unnoticed and unappreciated by many.

But if one pays attention, there is living proof that humanity still exists. Kudos to Mr Siva for bringing such care and good service to the public in his line of duty.