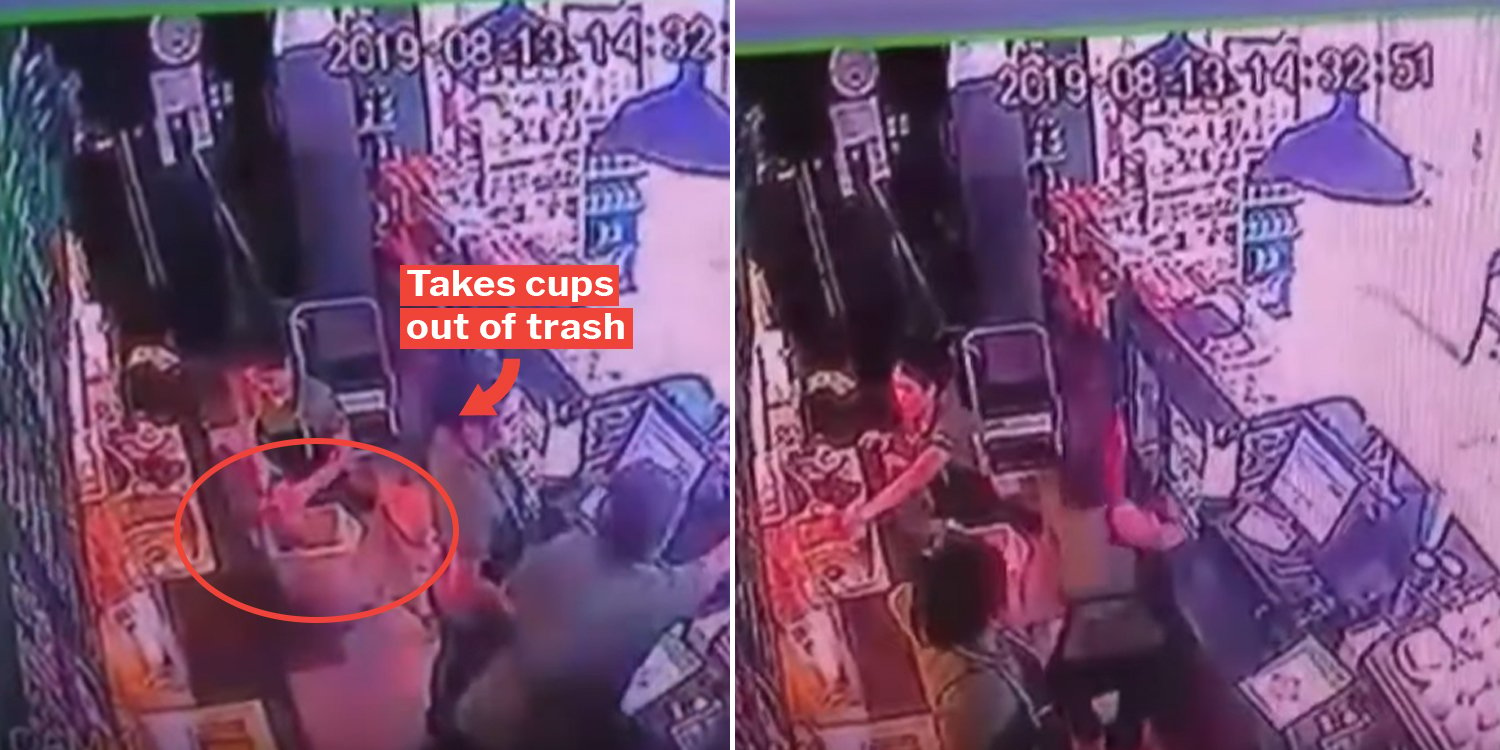 Chances are, you may have stumbled upon a Café Amazon outlet during one of your many trips to Thailand.

Recently, the popular coffee shop chain was embroiled in a scandal after a viral video caught a staff member rinsing a cup which was placed in the trash before putting it aside for it to be reused.

The video can be found here.

Despite the disastrous events in the video, the café’s response after the incident was extremely praiseworthy.

Apart from posting a sincere apology on their Facebook page, Café Amazon also responded to over 5,000 comments individually.

At the start of the video, a female staff member can be seen removing cups from what appears to be a trash bin before rinsing it at the basin. 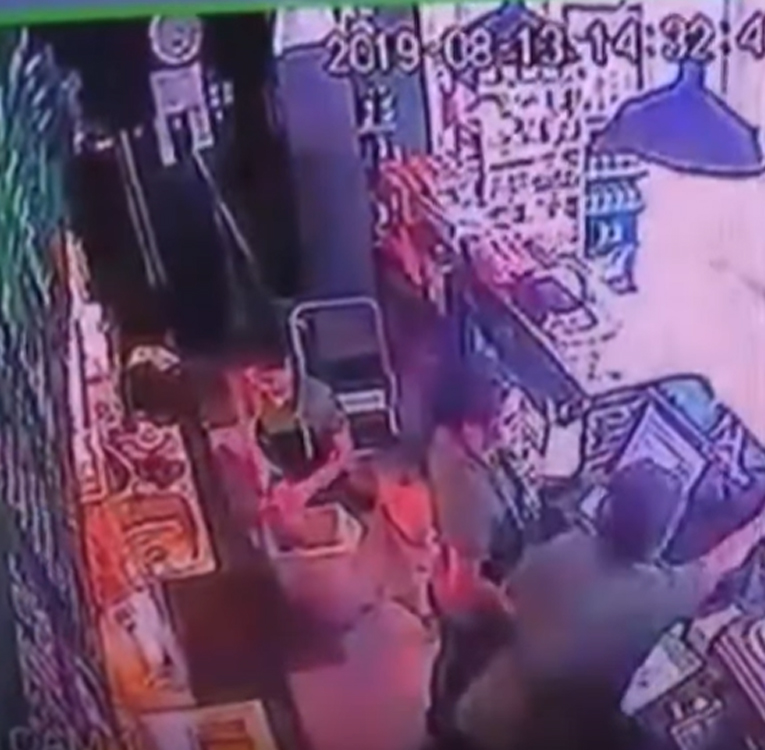 After washing them under the tap for a few seconds, the employee placed the cups beside her for the cups to be reused.

The 2-min video went viral and understandably received backlash from people in Thailand, criticising the Café for the unhygienic practices.

The incident apparently happened in an outlet at the popular tourist district of Sukhumvit, Bangkok.

Shortly after the video was uploaded, Café Amazon issued a statement on their Facebook page, apologising for their employee’s actions.

The apology, in Thai, can be found here.

And here’s a rough translation of the text.

In light of a recording on social media dated 30th August 2019 showing a Café Amazon employee at the Sukhumvit-Rayong 4 outlet picking up disposed cups to wash and reuse, Café Amazon would like to offer our deepest apology.

The above event happened due to a breach of our standard operating procedure (SOP).

Café Amazon has ordered the branch to cease operations for 3 days from 31 Aug 2019 to 2 Sep 2019 to allow for investigations and retraining regarding the strict adherence to our SOP.

Should any breach of SOP be found, strict disciplinary actions will be taken.

Moreover, we have ordered all our branches to strictly follow SOP in order to deliver quality goods and services to all our customer.

Additionally, we will scrutinise the work of all our employees to prevent any reoccurrence of the said event.

Once again, we would like to extend our sincere apology to all our customers.

Replied to netizens’ comments, one by one

Mind you, we ain’t talking about just a handful of comments here. The Facebook apology received over 5,000 comments at the time of writing.

By the way, the replies aren’t standardised replies that would simply require one to simply ‘copy and paste’. Each of them appears to be customised to address each netizen’s concern.

Skillful handling of a case that companies can learn from

While the Café Amazon employee’s action in the video would no doubt spark hygiene concerns for many netizens, the way the coffee chain handled the situation is still praiseworthy, and something other companies can learn from.

Would you be more inclined to revisit the establishment after their response? Or are you still disappointed at the incident? Share your thoughts in the comments below.