Must Share News – Independent News For Singaporeans
Home People Social Issues We Should Always Call Out Racism In Public As It’s Cancerous &... 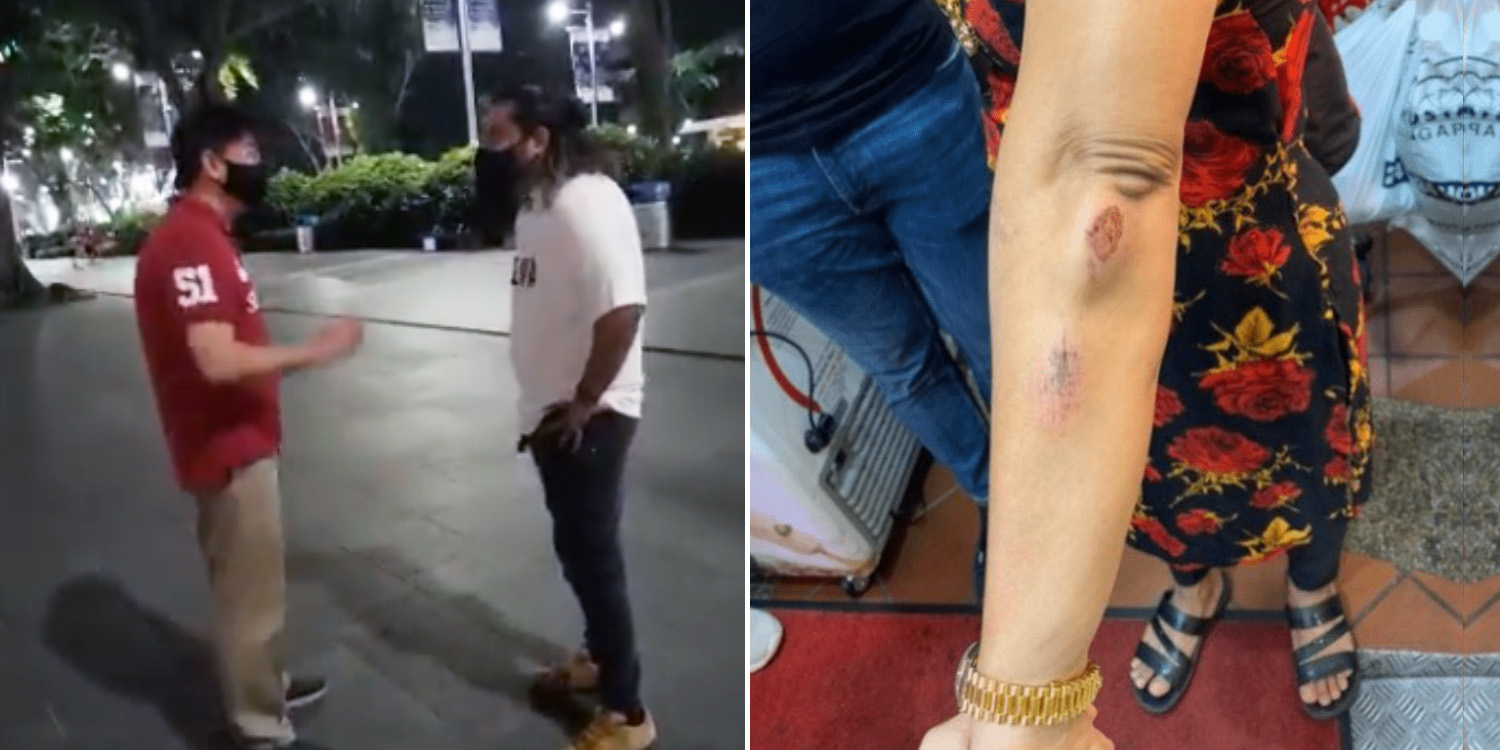 Shanmugam Tells CNA938 We Must Call Out Racism In Public Sensibly

Telling a man he should date someone of his own race, ringing the gong incessantly during a neighbour’s prayer, and hurling racial slurs at a woman who was brisk walking to work.

These are recent examples of blatant racial & religious insensitivities that have surfaced in Singapore over the past month. 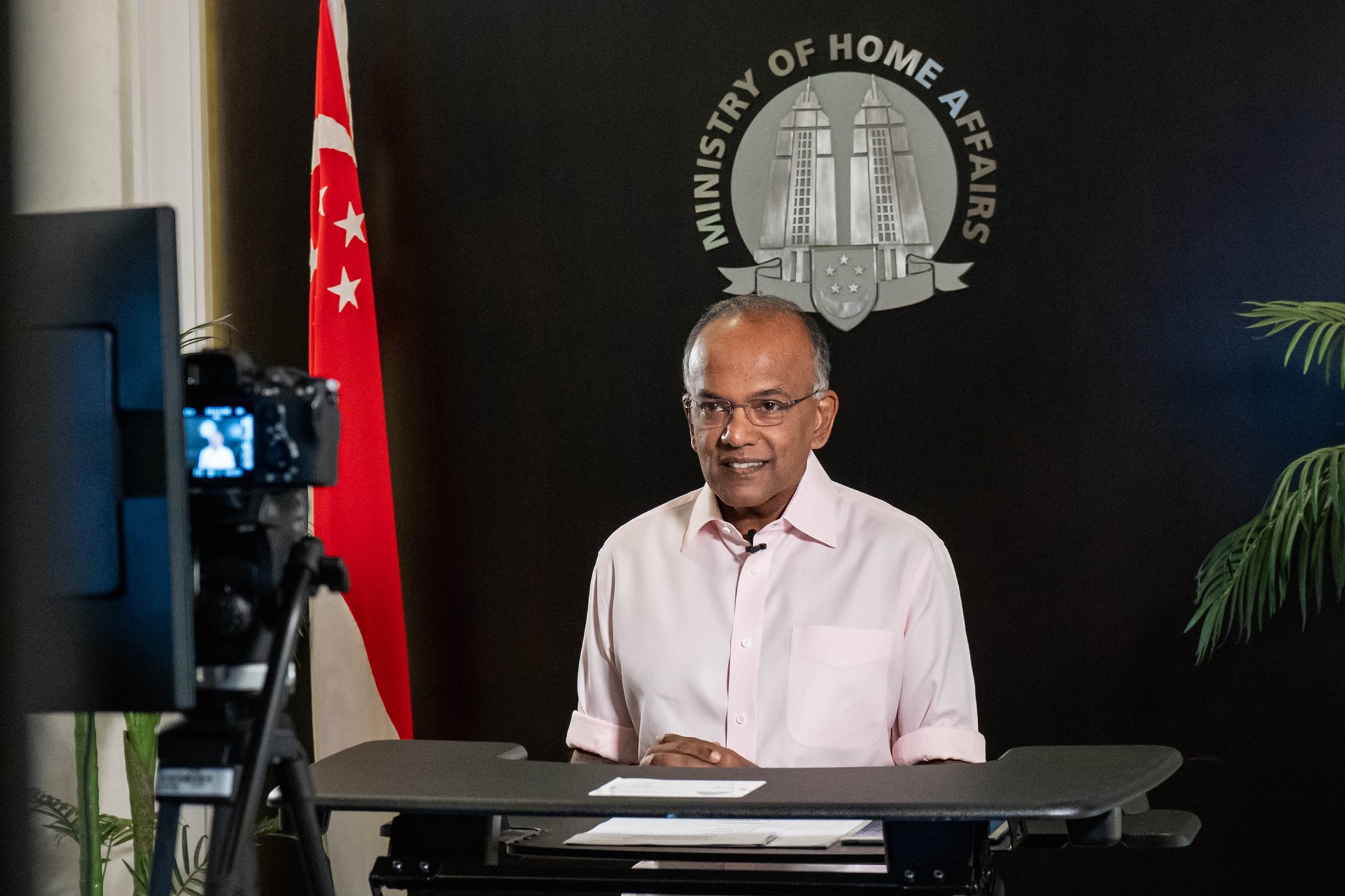 He also stressed that everyone has a role to play in upholding racial harmony instead of depending on the law.

We summarise Minister Shanmugam’s interview on CNA938 earlier this evening.

On Thursday (10 Jun), Minister K Shanmugam gave his two cents on racism in Singapore. Hosts Lance Alexander and Melanie Oliveiro asked him, “Should we always call out racism?”

Minister Shanmugam said we should, and we should do it sensibly.

When it’s in the public square, We should call it out, frown upon it, and take action when it breaches the law.

Racism is “cancerous” and “divisive”, he remarked, and it undermines the values of Singapore society.

You don’t respond to racism with racist remarks. We call that out.

Despite this, Minister Shanmugam said Singapore’s racial harmony isn’t on a “knife’s edge,” as one of the hosts described.

Even though he’s always said there’s racism in Singapore, he thinks we are in a better state than most multiracial societies he knows of.

Singapore’s progress and direction in achieving racial harmony and tolerance have been positive. Sadly due to recent events, he’s been forced to confront the possibility of regression.

He recalled his Facebook post on Sunday, where he mentioned he “wasn’t so sure” if Singapore was still headed in the right direction as a multiracial society.

“But as of today, I won’t say we’re at a knife’s edge. That’s over-dramatising it,” he quipped during the radio show.

Singaporeans have a part to play in stamping out racism

Laws give the framework and foundation, but you need to go beyond that.

“The answer is not every time something happens, you charge,” he said, adding that Singaporeans have a part to play in this.

He opined that it’s not a subtraction from Singaporeans to say they’re an Indian, a Chinese, or a Malay — those are extremely important as they give cultural ballast.

But beyond that, being Singaporean must be the common identity for all.

He also stressed the need for a common vision and a system built on justice and meritocracy where everyone can feel equal and protected. 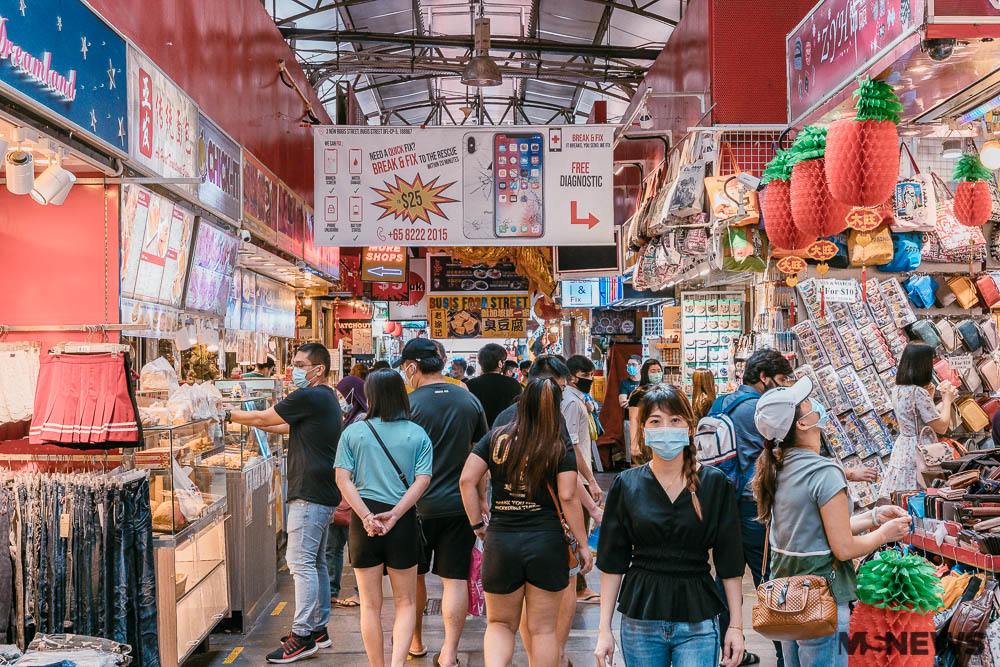 The government has a huge role in articulating this vision. But at the end of the day, the efforts to combat racism must come from society and institutions too.

We’re all part of the human race

Much has been said and done regarding racism in our society.

But now and then, viral racial incidents compel us to dig deep and look at what we stand for as a community.

To completely stamp out racism in a multiracial society may be idealistic, but we can certainly do much better than openly judging someone by the colour of their skin.

At the end of the day, only one race reigns supreme in the world, and we’re all part of it — the human race.