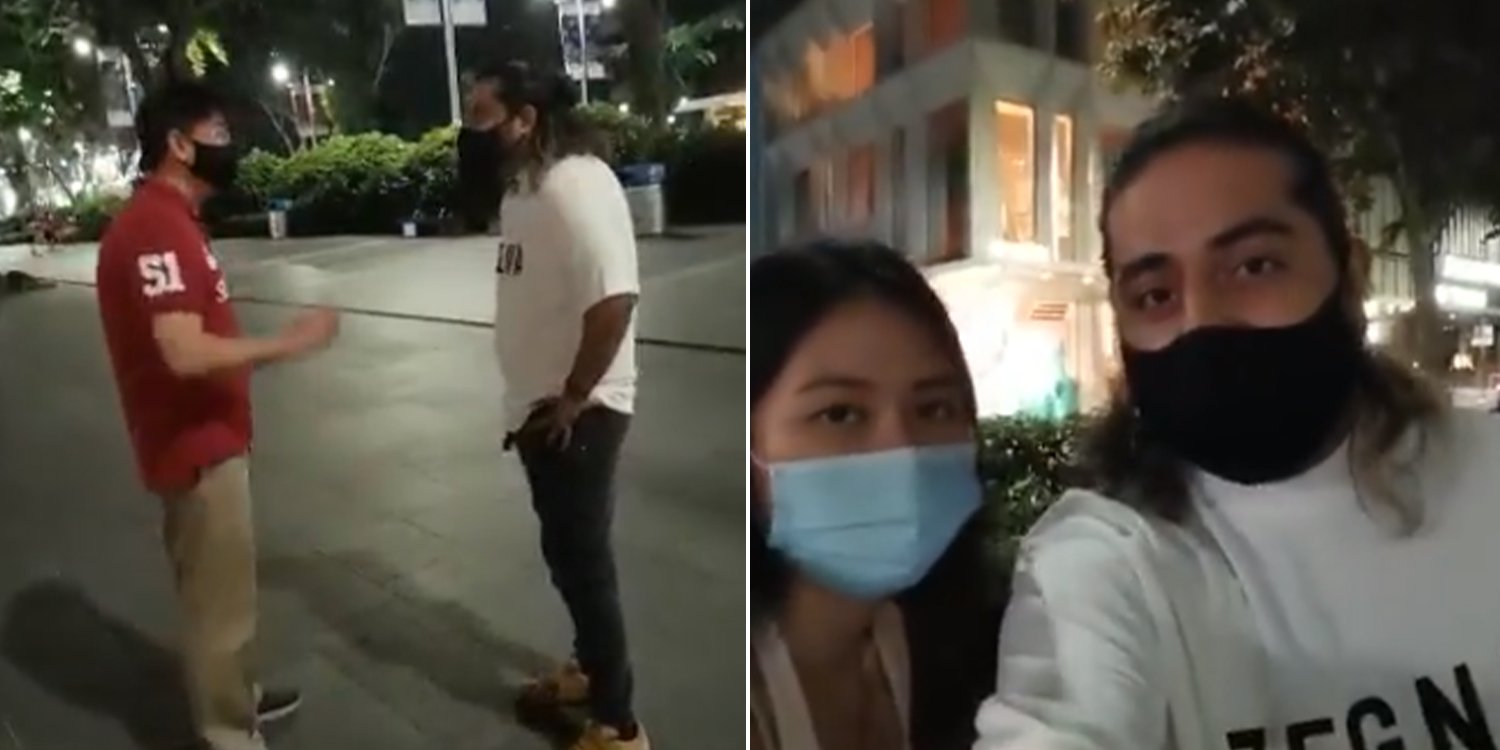 It's an appalling and brazen speech.

Singapore is commonly referred to as a melting pot of culture and we’re proud of our racial diversity here, where we can mix with others freely without prejudice.

However, a couple was approached by a man in public, who outright claimed that it was “racist” for people of different races to marry. 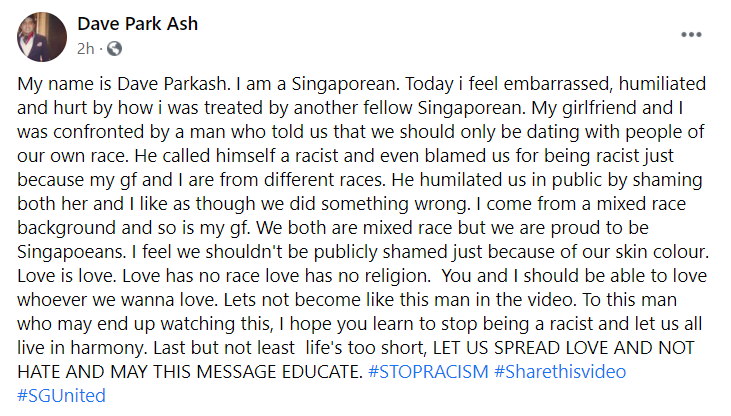 Mr Dave Parkash, a Singaporean, said he was embarrassed and humiliated publicly by the man.

In the viral video, he says love has no race nor religion, and calls on those watching it to refrain from becoming like the man in the video.

We provide a summary of the 9-minute footage below.

Singaporean told by stranger to date people of his own race

Mr Dave told MS News that the incident took place at around 8pm on Saturday (5 Jun).

The man clad in a red Singapore polo shirt can be heard telling Mr Dave that it’s “racist” to marry someone who’s not of his own race. 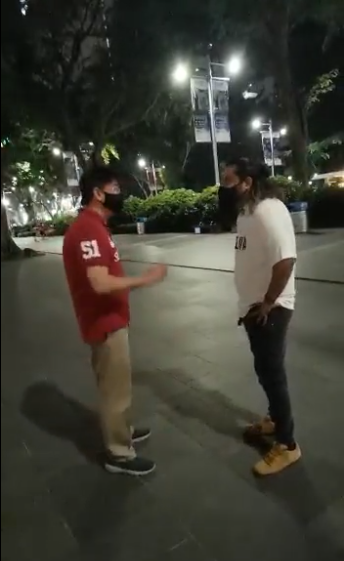 This is even though Mr Dave is half-Indian and half-Filipino.

Meanwhile, Mr Dave’s girlfriend, who’s behind the camera in the video, is half-Singaporean Chinese and half-Thai.

When Mr Dave questions the man on his words, he doesn’t back down and says that the issue “has nothing to with nationalism (sic)” and has to do with race.

The man alleges that it’s “predatory behaviour” for an Indian man to marry a Chinese girl.

Stranger sticks by his words

The conversation continues for a few minutes while the red-shirted man sticks by his words — that Indian people should not marry outside their own race. 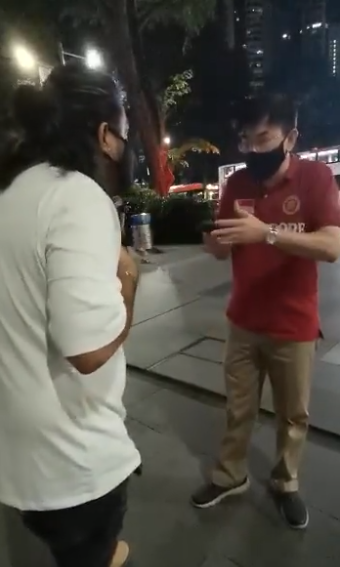 He also says he has nothing against Mr Dave himself or that he’s in Singapore — only that he has an issue with who he dates.

Mr Dave steadfastly argues that “love is love” and the colour of anyone’s skin should not matter.

After pointing at Mr Dave’s girlfriend and shouting “She is disgracing me (as a Chinese)”, he walks off, only for the man to walk back to them a short while late and continue with his tirade about how “Chinese guys don’t go for Indian girls”.

Man calls out racist behaviour after stranger walks off

After the man has walked off, Mr Dave continues to speak to the camera. 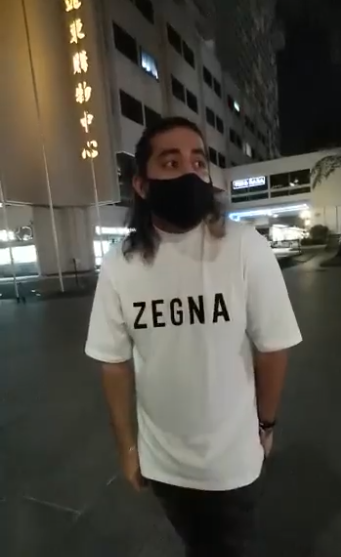 While he’s lost for words at what has just occurred, he has no choice but to admit that there is racism in Singapore even though he’d like to say there isn’t.

At the end of the video, he implores those watching to share the video to create awareness on what happened. It’s almost too cliché to trot out lines like “we can’t believe this is happening in 2021”, but racism is well and alive in Singapore as shown in the video and other incidents.

The brazen behaviour of the man also seems to imply that he isn’t saying anything wrong.

This can’t be further from the truth, and there’s plenty wrong with what he said.

People should not be prejudiced against, no matter their ethnicity, or be told who they can and cannot date based on their skin colour.

And in any case, it’s not his business who other people date.

More than creating awareness, we hope that the man and people who may share his views see the error in their ways.