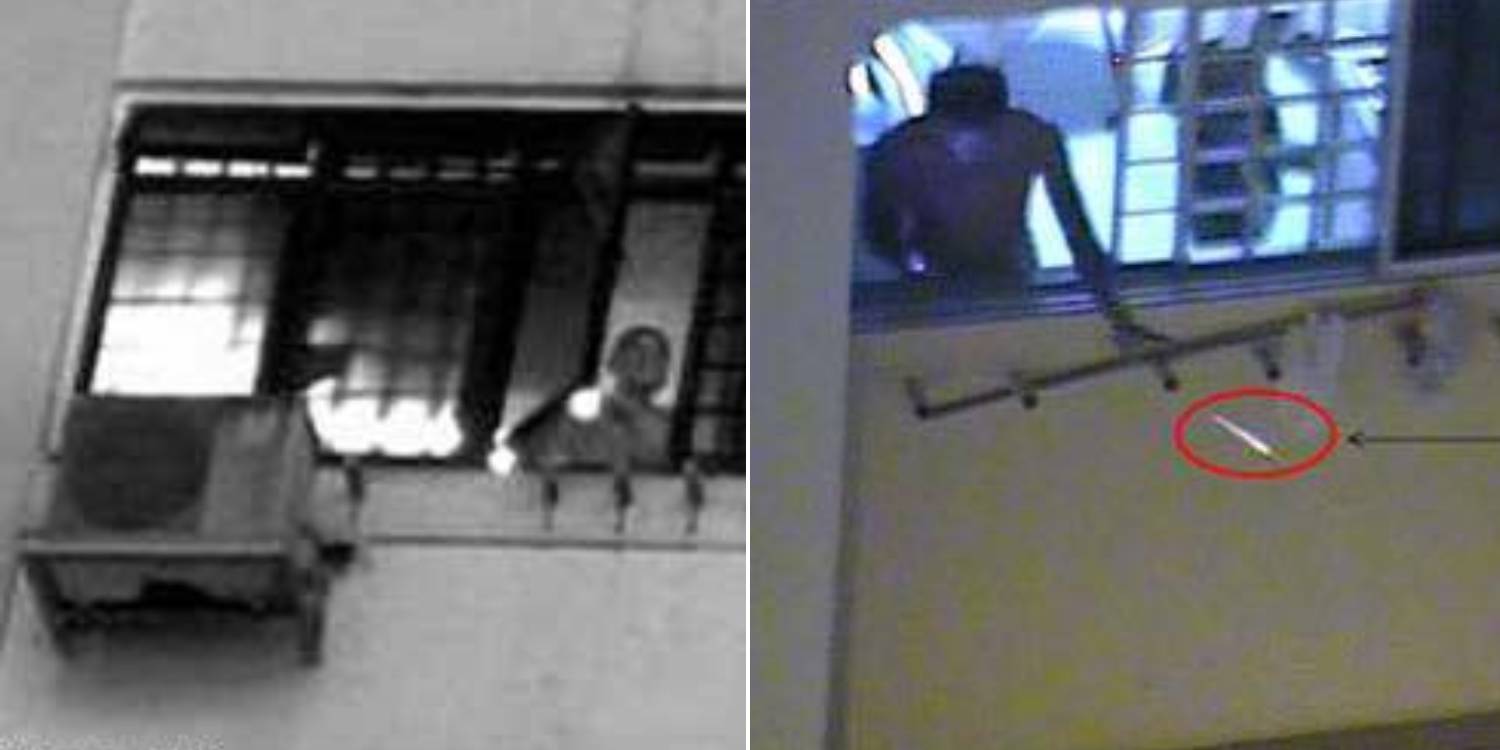 Smokers At Windows Can Be Caught Without Invading Residents’ Privacy: Louis Ng

Secondhand smoke, especially in our homes, is a perennial problem that many residents have suffered from for years.

One of the people who’s been fighting to make smoking at windows illegal is Nee Soon GRC MP Louis Ng.

Although his efforts so far have been in vain, he’s definitely not giving up. 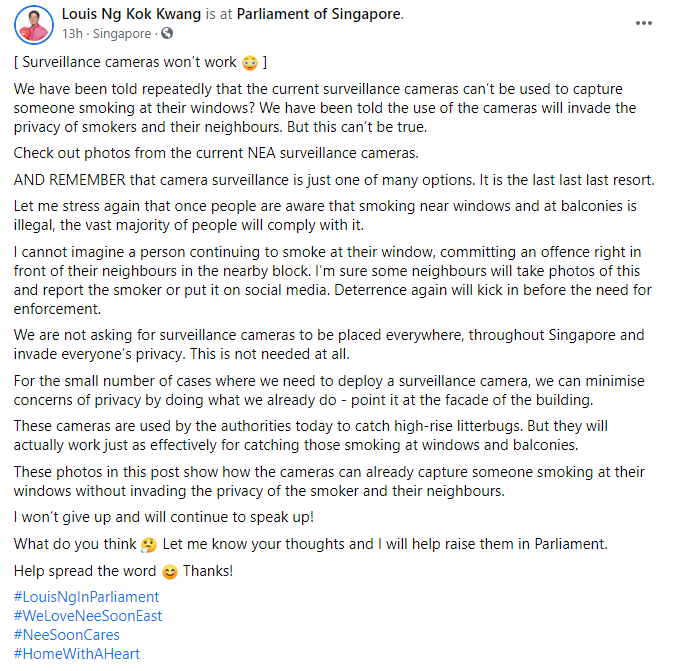 He said that the images prove that the cameras can be used to catch smokers at their windows without invading people’s privacy.

Currently, the justification for not banning smoking at windows is that it would be hard to enforce.

He previously compared publicly visible nudity to secondhand smoke, pointing out that the latter kills yet isn’t illegal.

NEA has surveillance cameras in some estates for catching high-rise litterers.

Mr Ng argued before that these cameras can be used to catch people smoking at windows. 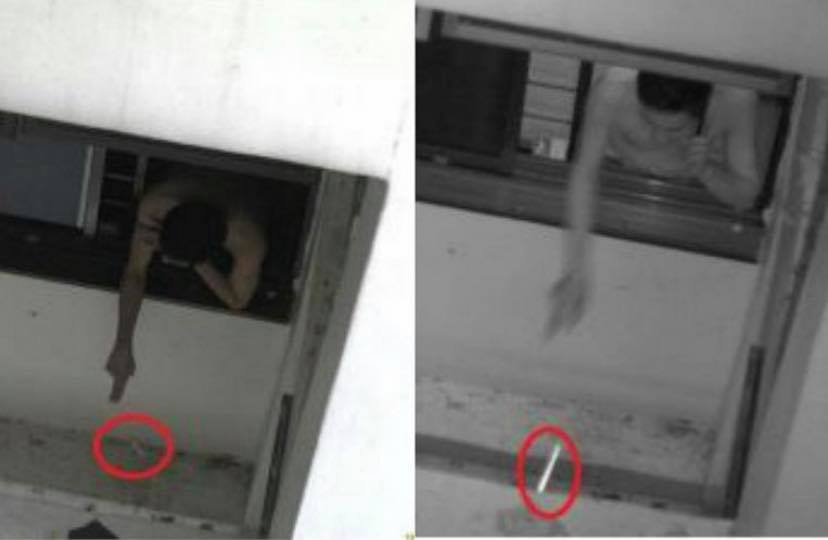 He noted that camera surveillance is the “last last last resort”, emphasising that he’s merely asking for the act to be illegal.

This would make “the vast majority” comply, Mr Ng argued.

And, if smokers continue to light up at their windows, deterrence should kick in before the need for enforcement, he said.

Mr Ng said he isn’t asking for surveillance cameras to be placed throughout Singapore as this isn’t needed.

The images that Mr Ng posted show that the cameras can detect cigarettes as well as smokers without invading their privacy. 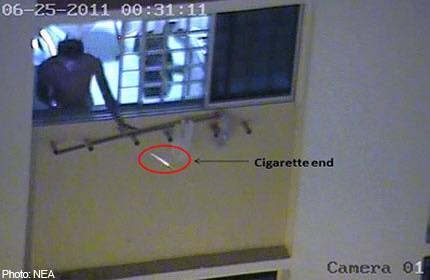 The cameras are aimed at the buildings’ facades, which won’t reveal people’s homes. 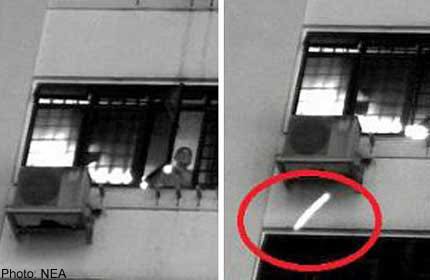 Mr Ng noted that if there’s a need to deploy cameras, they can also be facing the buildings’ facades to maintain residents’ privacy.

There’s been resistance from authorities to outright ban smoking at windows.

However, the likes of Mr Ng has argued many times over the years that secondhand smoking is a big health risk to residents.

Making the act illegal would surely ease the risks that such residents have to face, as well as make their lives better.

If we can find a solution that doesn’t invade residents’ privacy, surely, it is one worth pursuing.