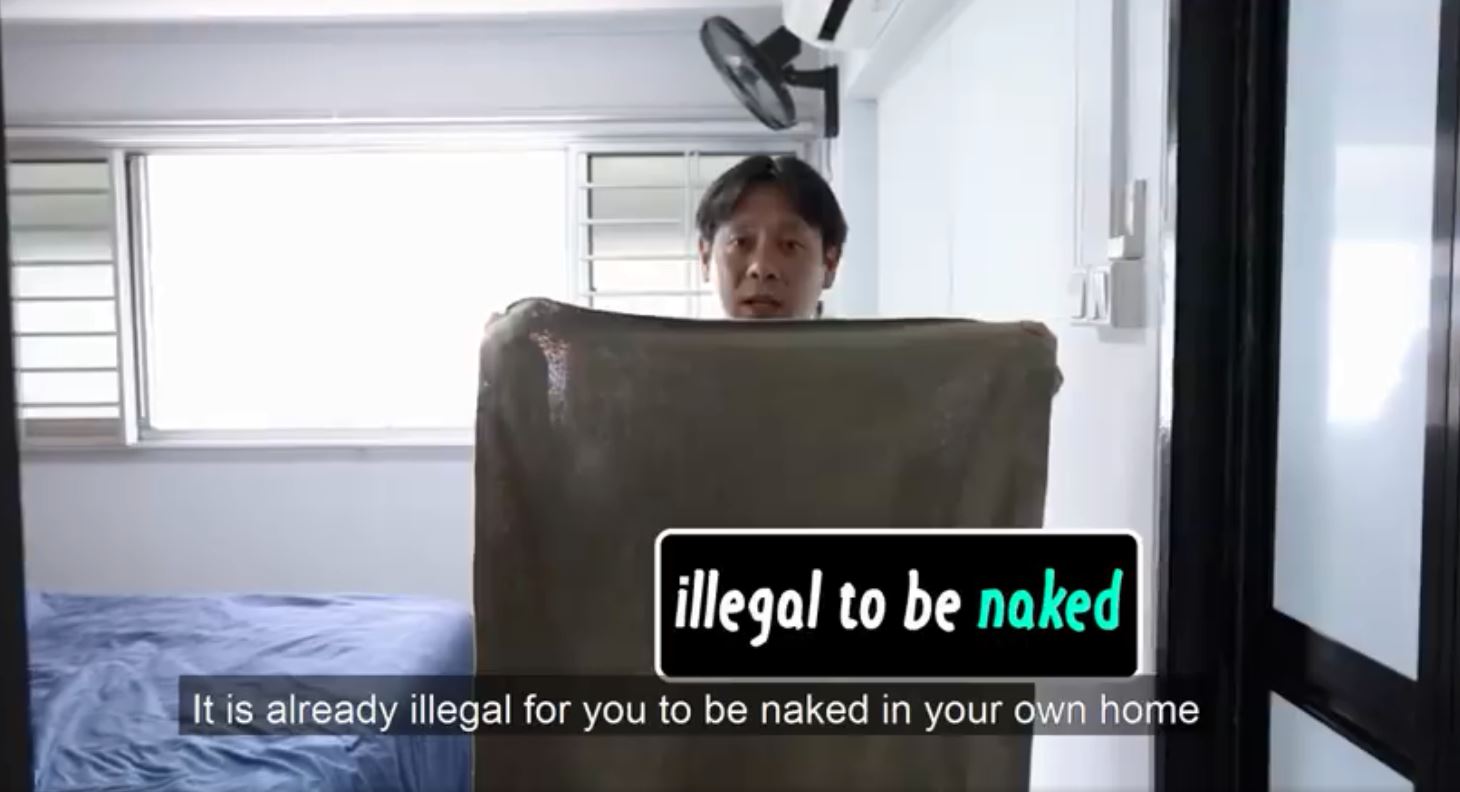 While nudity doesn't kill your neighbours, secondhand smoke can.

Mr Louis Ng isn’t giving up on his fight to ban secondhand smoke in HDB flats.

The Nee Soon Member of Parliament, who’s so passionate about this issue that he’s taken his campaign to Parliament, has compared it with being seen naked in one’s home. 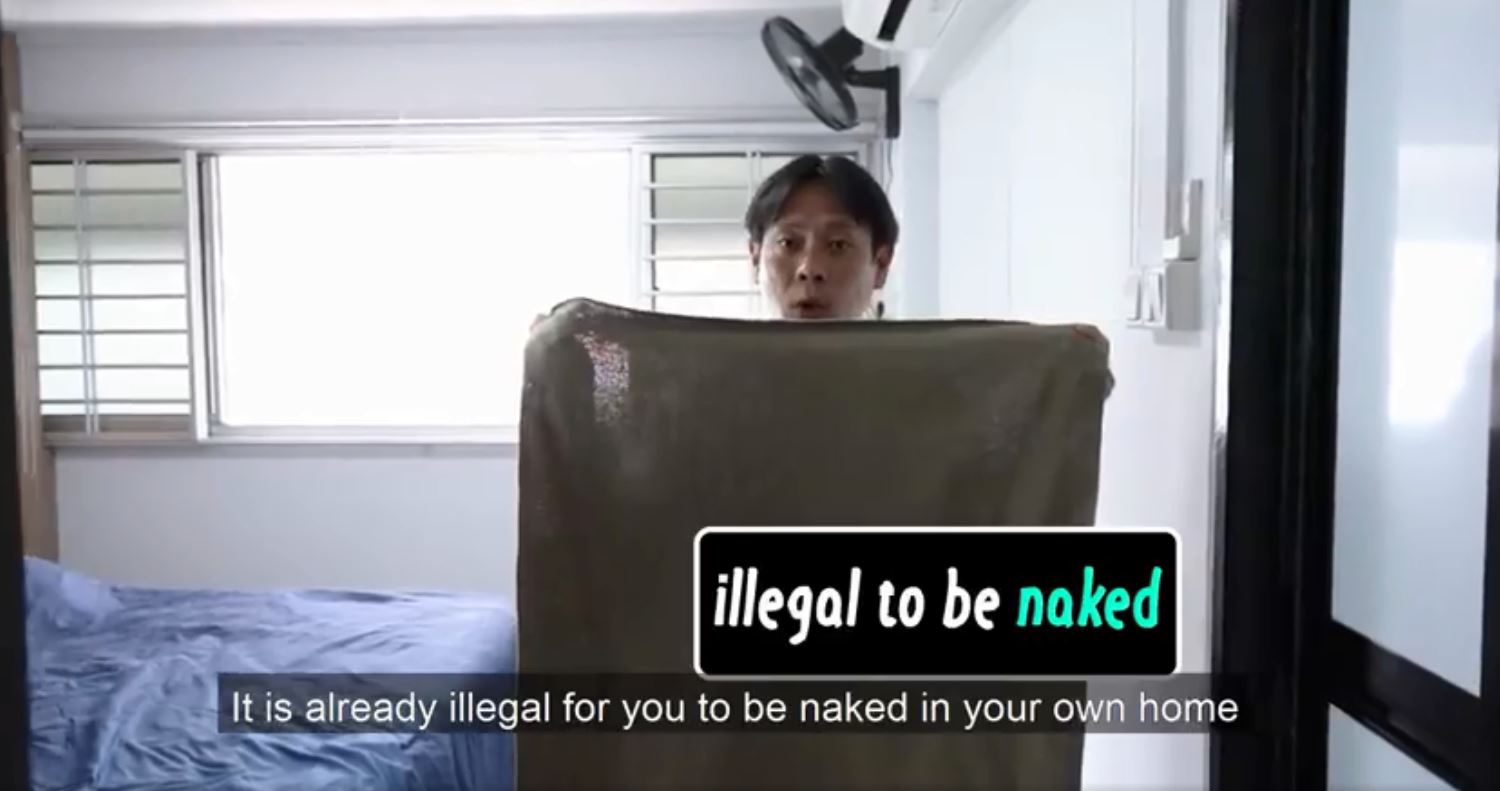 In a Facebook post on Wednesday (28 Oct), he noted that the authorities said a ban on smoking near the balcony and windows of your flat isn’t a good idea, as isn’t enforceable.

However, why is it illegal to be seen naked at home when it’s also not enforceable, he questioned? 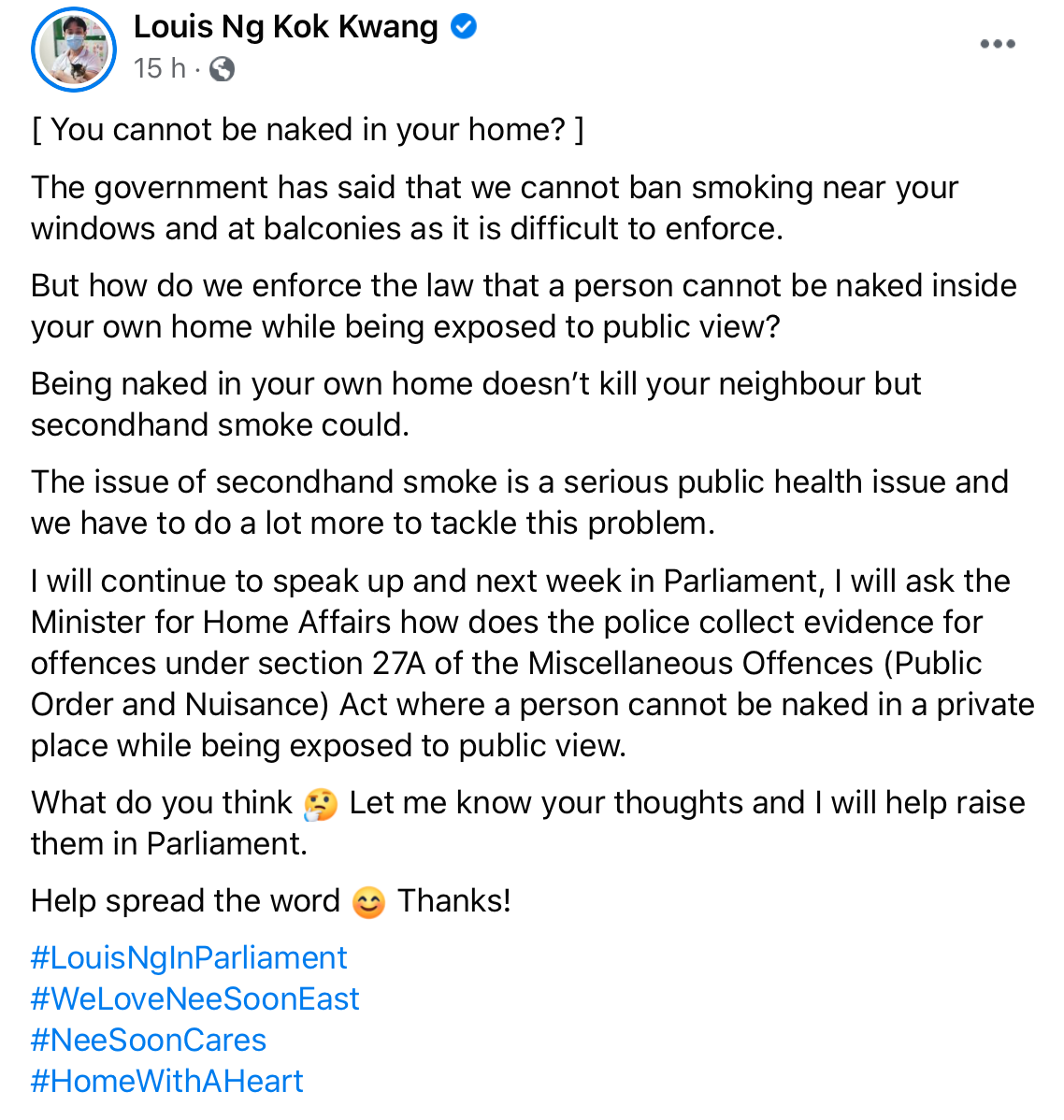 Thus, Mr Ng will continue to fight for this issue in Parliament next week.

When Mr Ng brought this issue up in Parliament on 6 Oct, it was rejected. Some of the reasons for not banning smoking near windows and balconies, cited by Senior Minister of State for Sustainability Amy Khor, were: 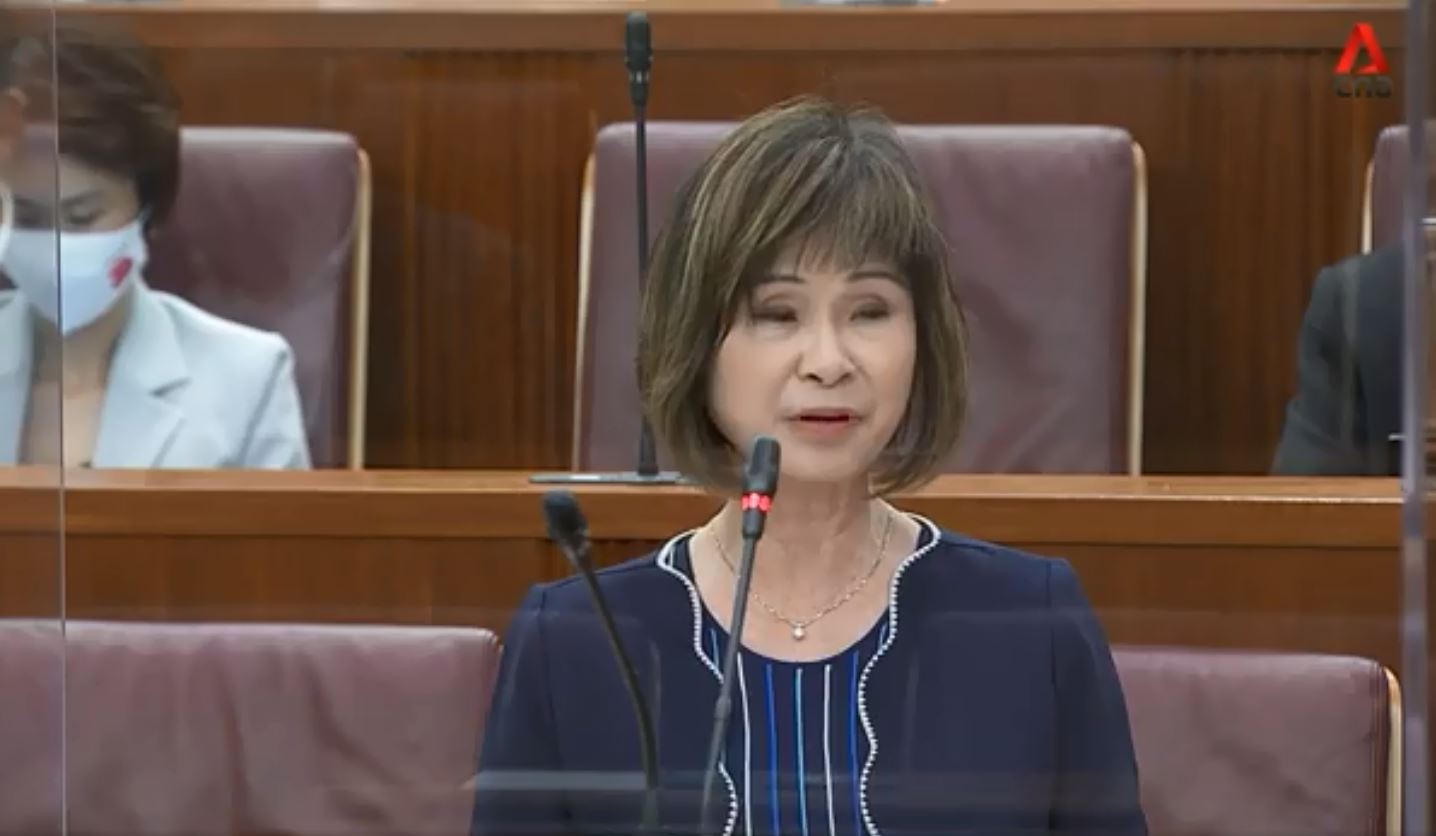 How is the offence of home nudity in public view enforced?

However, Mr Ng pointed out that Section 27A of the Miscellaneous Offences (Public Order and Nuisance) Act states that a person cannot be naked in a private place while being exposed to public view. That effectively makes it illegal to be naked in your own home if near a window or on the balcony.

However, Mr Ng questioned how evidence can be collected to charge someone for this offence.

Unless surveillance footage of someone’s private dwelling is recorded, how would this be enforced?

Why then, is one act illegal and another act not, considering that both acts are supposedly difficult to enforce? 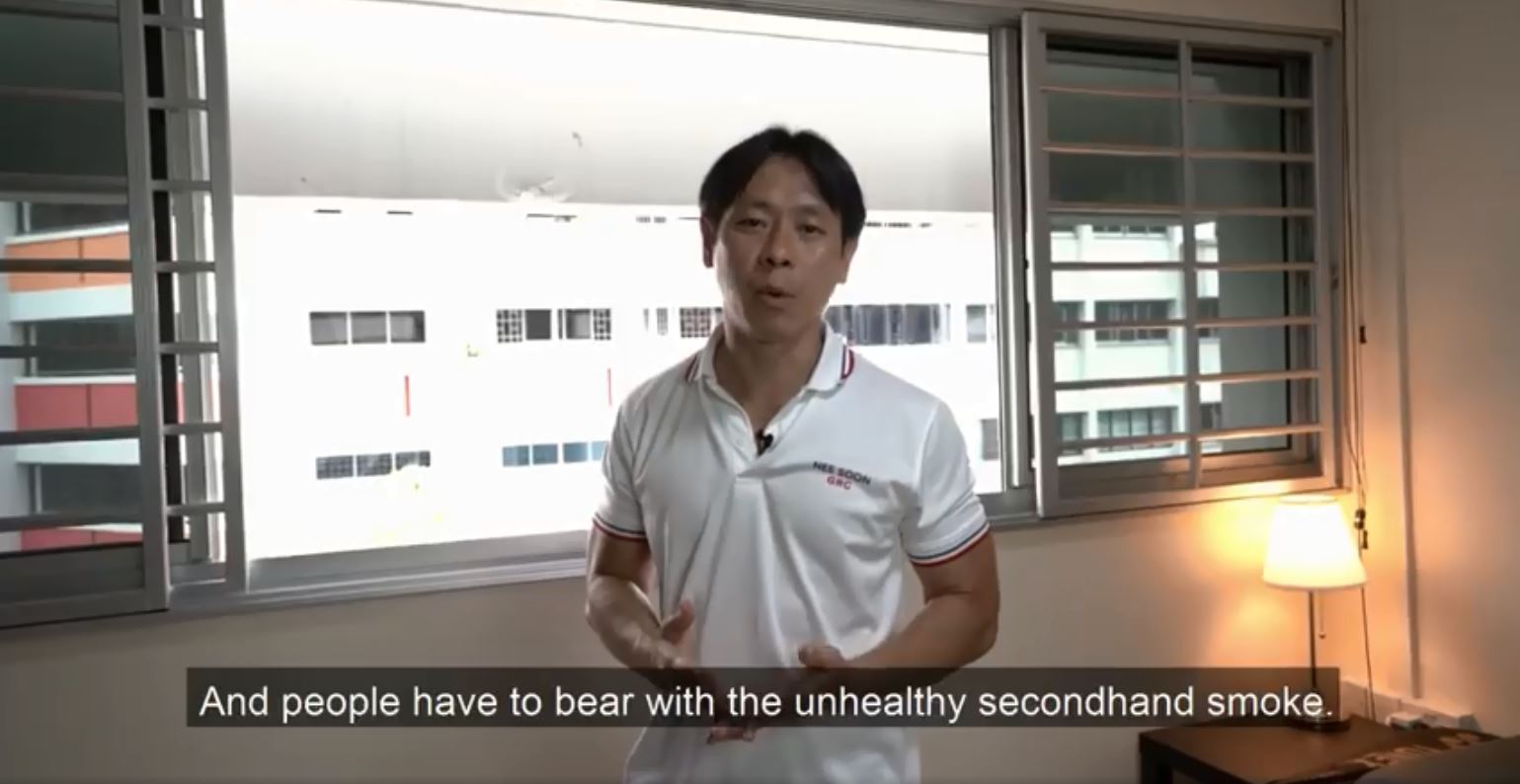 In fact, Mr Ng has said that it’s easier to enforce a ban on smoking near windows and balconies.

For example, to catch those who throw kitter litter, the National Environment Agency (NEA) has deployed surveillance cameras at HDB estates.

These cameras are “focused only on the external façade of the housing units being investigated”, the NEA said in a statement. 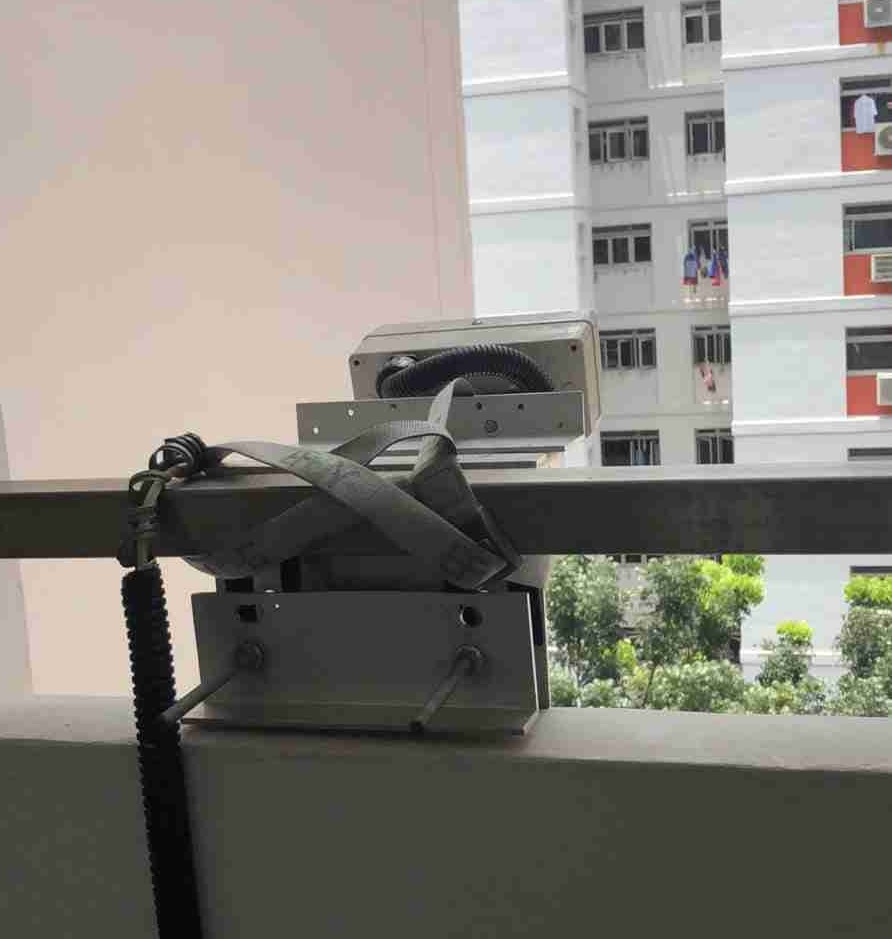 Thus, if these cameras can catch people who throw killer litter without intruding on privacy, why can’t they be used to catch those smoking near windows and balconies, if a ban is enacted?

After all, Mr Ng reasoned, killer litter can kill people, and so can secondhand smoke.

Thus, we should act on secondhand smoke with the same urgency.

On the other hand, he pointed out,

Being naked in your own home doesn’t kill your neighbour but secondhand smoke could.

Yet one is an offence and the other one isn’t.

We must not let “hard to enforce” be an obstacle to saving lives.

Louis Ng will ask how home nudity offence is enforceable

Therefore, Mr Ng will be asking Minister for Home Affairs K. Shanmugam in Parliament how the police collect evidence that someone has been naked at home in public view.

The aim is to argue that if that offence is enforceable, so is a potential ban on smoking near windows and balconies. Harmful health effects are a form of nuisance

Although it seems like Mr Ng is flogging a dead horse, he does raise some good points.

If being naked at home while exposed to public view can be deemed an offence, there’s no reason why smoking at windows and balconies can’t be.

We hope the Government will relook this issue as secondhand smoke can cause mental, emotional and physical irritation to neighbours.