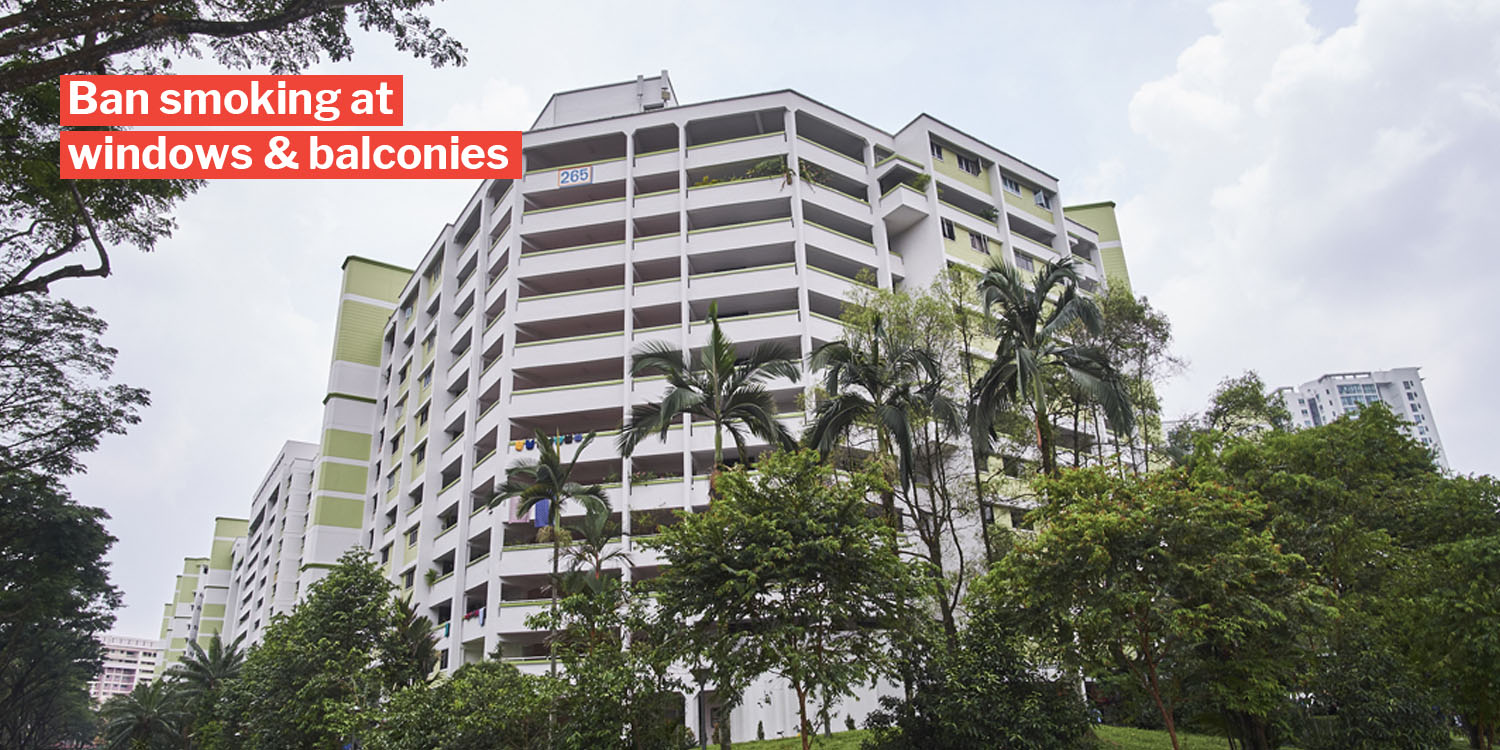 As you’re chilling near your window, puffs of smoke end up wafting in and assault your senses.

You look up and realise that a neighbour is also enjoying their time relaxing at the window. The only difference is, there’s a cigarette in hand.

To smokers, the activity is largely gratifying. To others, it is a public health concern, especially secondhand smoke. This was what Nee Soon GRC MP Louis Ng sought to address in Parliament yesterday (5 Oct). 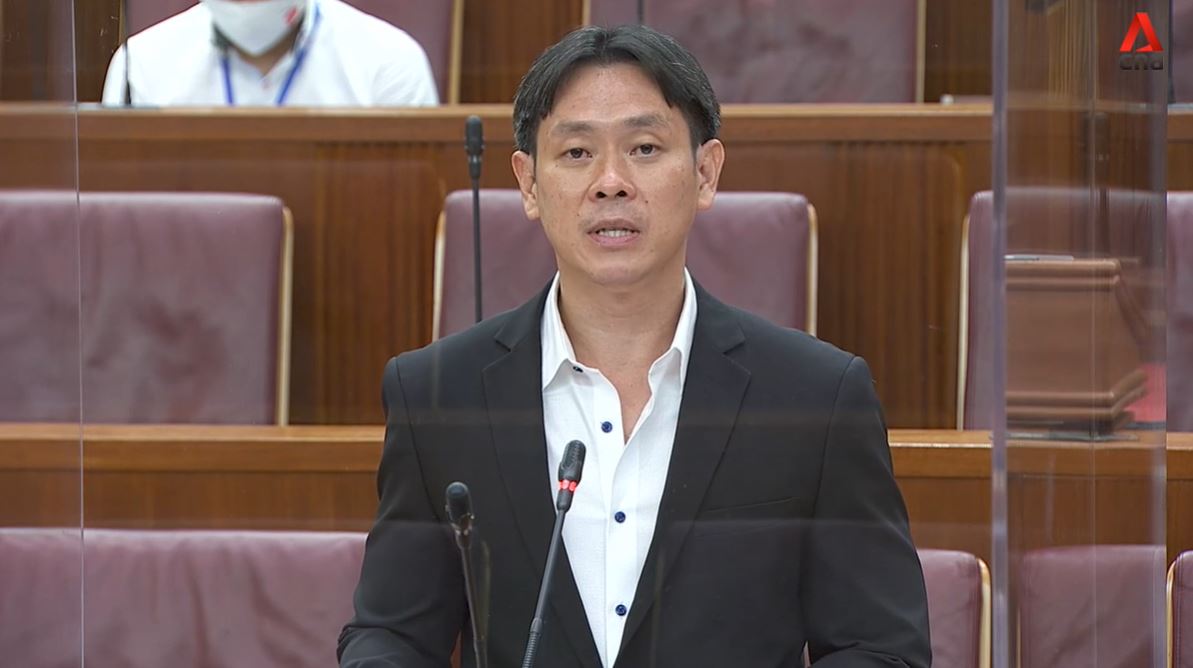 He is asking the government to consider banning smoking at windows and balconies of homes, so that this cuts down adverse effects of secondhand smoke on neighbours.

According to The Straits Times, Mr Ng – who chairs the Sustainability & Environment Government Parliamentary Committee – said they are calling for the ban on residents in HDBs and private apartments. 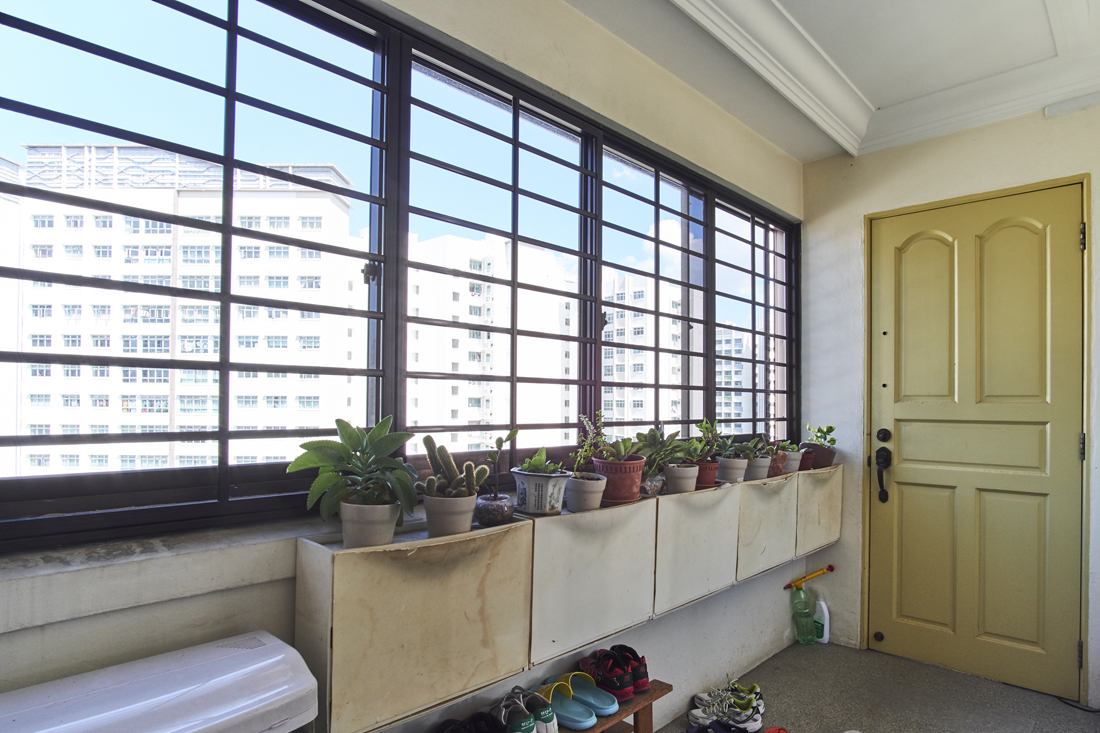 In other words, that’s about “1 person dying every day”.

He added that many residents had complained to him about secondhand smoke when it drifts into their homes from neighbours upstairs.

Babies cry, and windows have to shut, which ends up cutting off proper ventilation.

Use cameras to catch culprits

Mr Ng said the ban is possible if government agencies makes use of technology available.

According to Channel NewsAsia (CNA), he said authorities can consider using:

With such technology readily available, all they need right now is a law to enforce the ban.

In response to Mr Ng’s adjournment motion, Amy Khor – who is Senior Minister of State for Sustainability and the Environment said such a law is “highly intrusive”.

TODAY Online reports that the ban wouldn’t be effective as it is difficult to enforce.

It looks like the government is working on long-term solutions instead, which involves instilling greater sense of social responsibility, reports The Straits Times.

Ms Khor also said they will need to look at how they can encourage neighbours to have “productive conversations” when faced with difficult situations.

The government will also work with agencies to look at how they can better address disputes by reviewing current dispute management guidelines.

Louis Ng says this is a public health crisis, not dispute issue

Mr Ng, however, thinks that this is more than a neighbourly dispute issue, and the government should view secondhand smoke as a public health crisis instead. 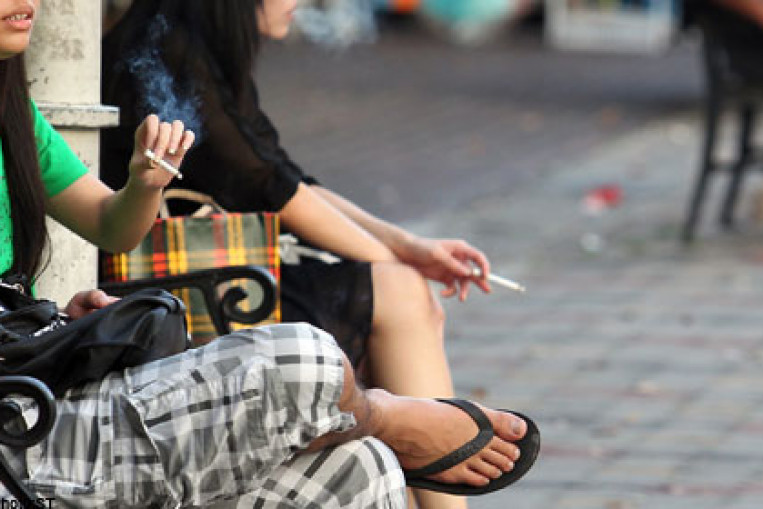 Policies may come out differently if they view the issue as one that’s of grave concern, he said in TODAY Online’s report.

This didn’t go down well with Ms Khor, who responded by saying that there are laws already in place to ban smoking in common areas and public spaces — 32,000 places, to be exact.

She insisted that using cameras to catch those smoking in the privacy of their homes is highly difficult.

Hope authorities can continue to find a way

Dealing with secondhand smoke at home is difficult, but it looks like there are significant challenges in tackling the issue as well.

We hope the government can continue to explore ways to look out for residents, who are seeking protection from secondhand smoke — especially when it doesn’t come from their own household. 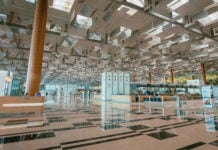