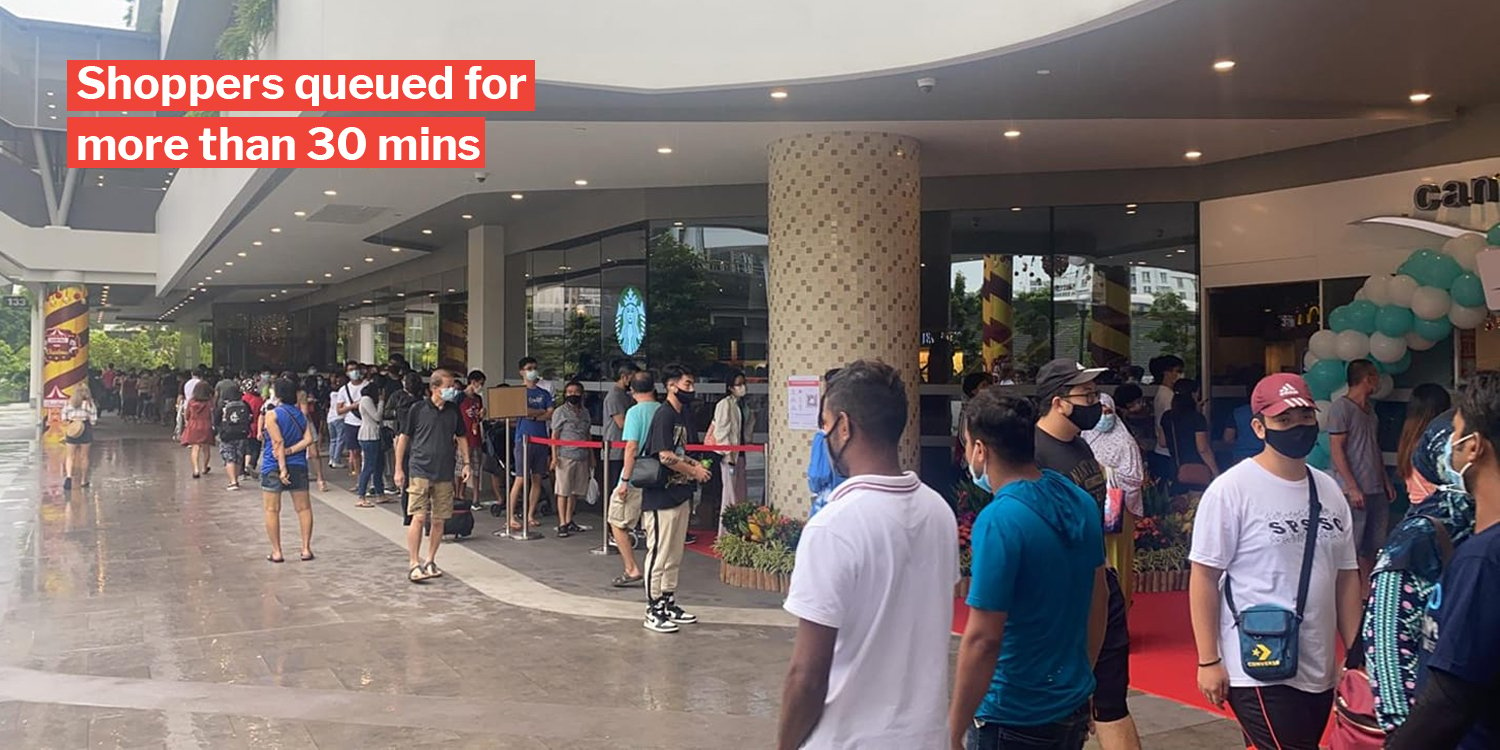 Canberra Plaza’s opening on Friday (18 Dec) means that residents in the North now have more amenities closer to home. Shops that have opened in this heartland mall include A&W and Daiso.

However, hundreds of shoppers have flocked there on the first day of opening, causing a snaking long queue since 10am. 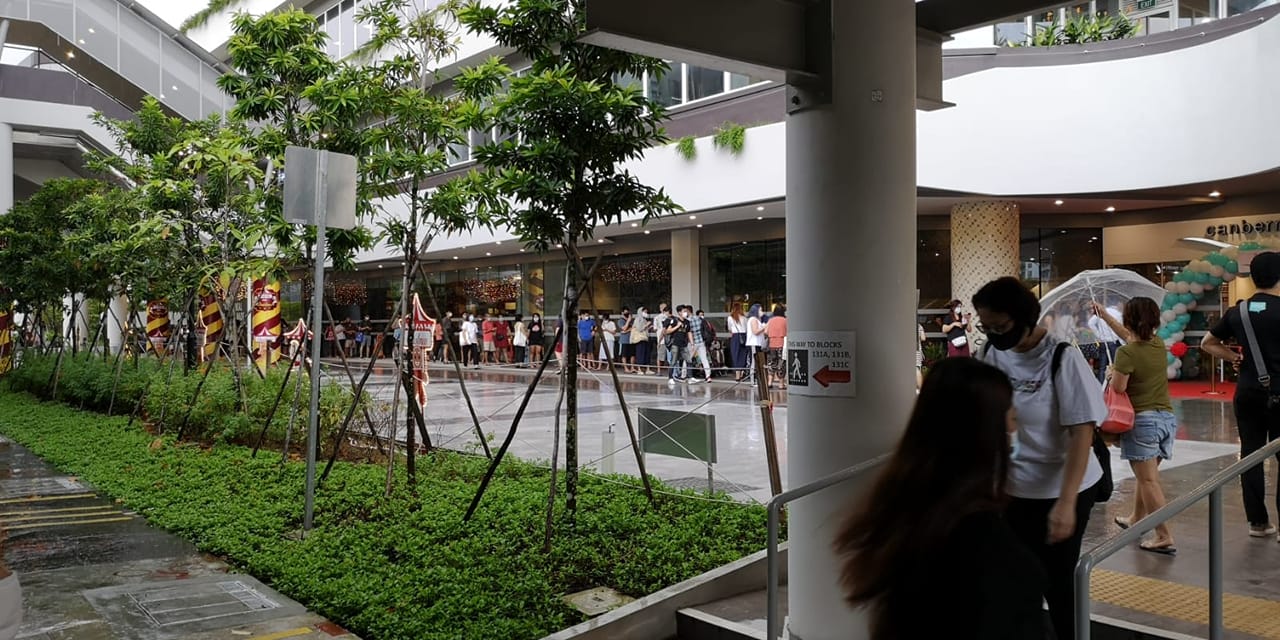 Apparently, some have waited more than 30 minutes to enter the mall. 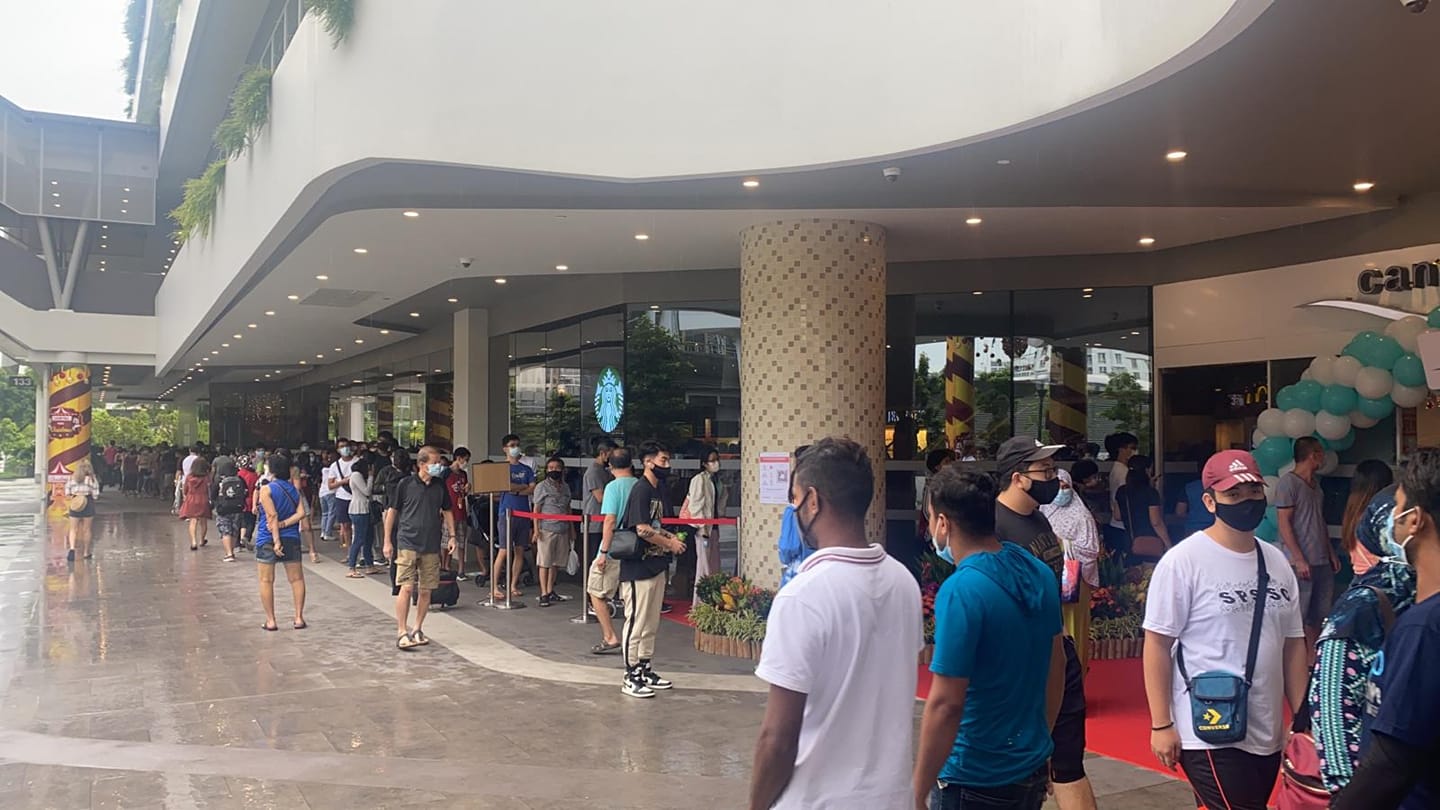 In a video by Shin Min Daily News, a long snaking queue can be seen leading up to the mall entrance.

Some shoppers told Shin Min that they had to queue for more than 30 minutes to get inside.

Despite the length of the queue, it does seem like shoppers are lining according to the safe distancing markers on the floor. 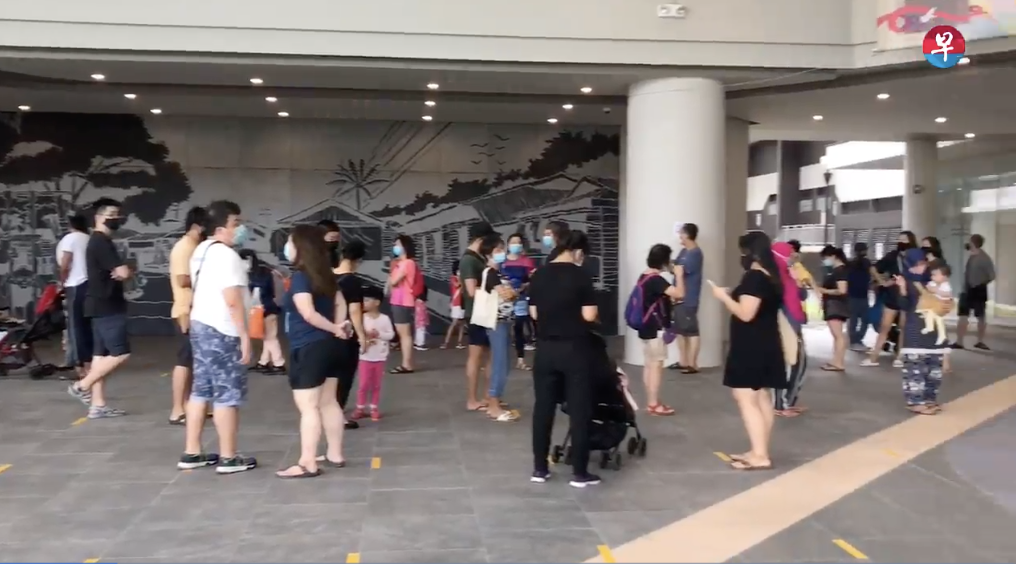 MS News has reached out to HDB for a statement. Stay tuned for more updates.

A&W and DAISO inside Canberra Plaza

According to the mall directory, some notable brands that you can find within Canberra Plaza include A&W, Starbucks, and DAISO.

This is on top of staples like NTUC Fairprice and McDonald’s. 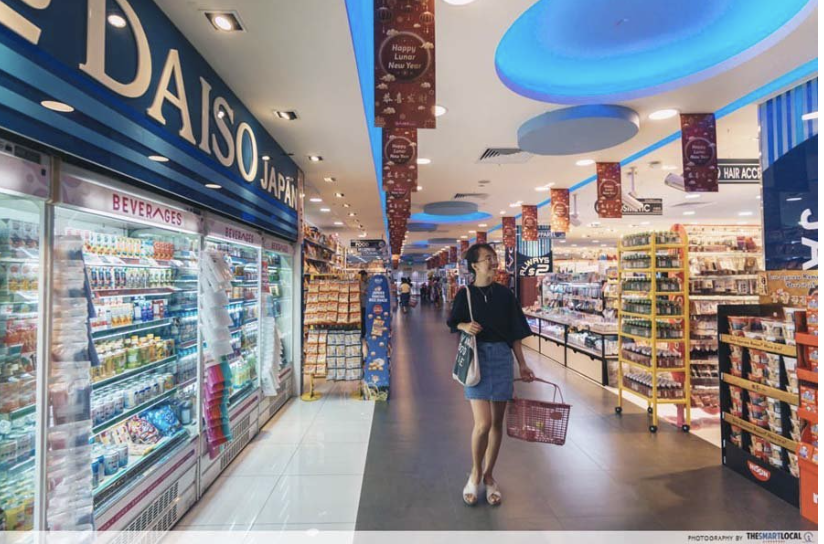 Perhaps residents staying nearby are attracted to the mall as its opening means one doesn’t need to travel to Sembawang’s Sun Plaza for groceries and other essentials. 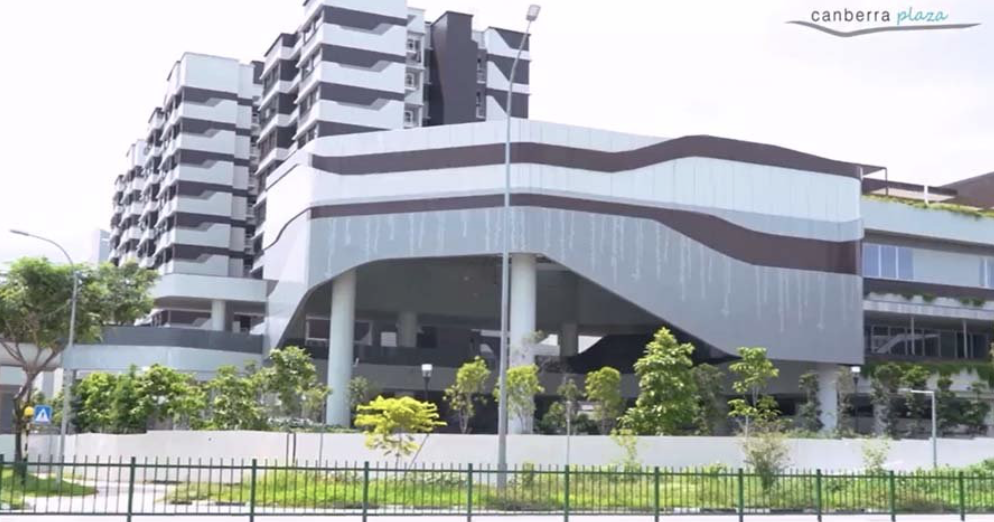 Social distancing during our favourite past time

Canberra Plaza’s opening can only mean good things for residents staying nearby. But perhaps it’s not such a wise idea to flock there immediately and brave the crowd on the initial period of opening.

After all, we are currently living in the midst of a pandemic.

We guess the silver lining here is that most shoppers appear to be adhering to safe-management measures. We hope no infections arise as a result of the mall’s highly-anticipated opening.