Her offences came to light during an audit.

The owner of a local funeral services firm has been jailed and fined for omitting over S$600,000 while filing her income taxes with the Inland Revenue Authority of Singapore (IRAS).

The courts also took two other similar charges into consideration.

According to 8world News, Tay, the sole proprietor of Grace Casket, omitted S$244,206 of income from her personal income tax return for the year of assessment 2018. 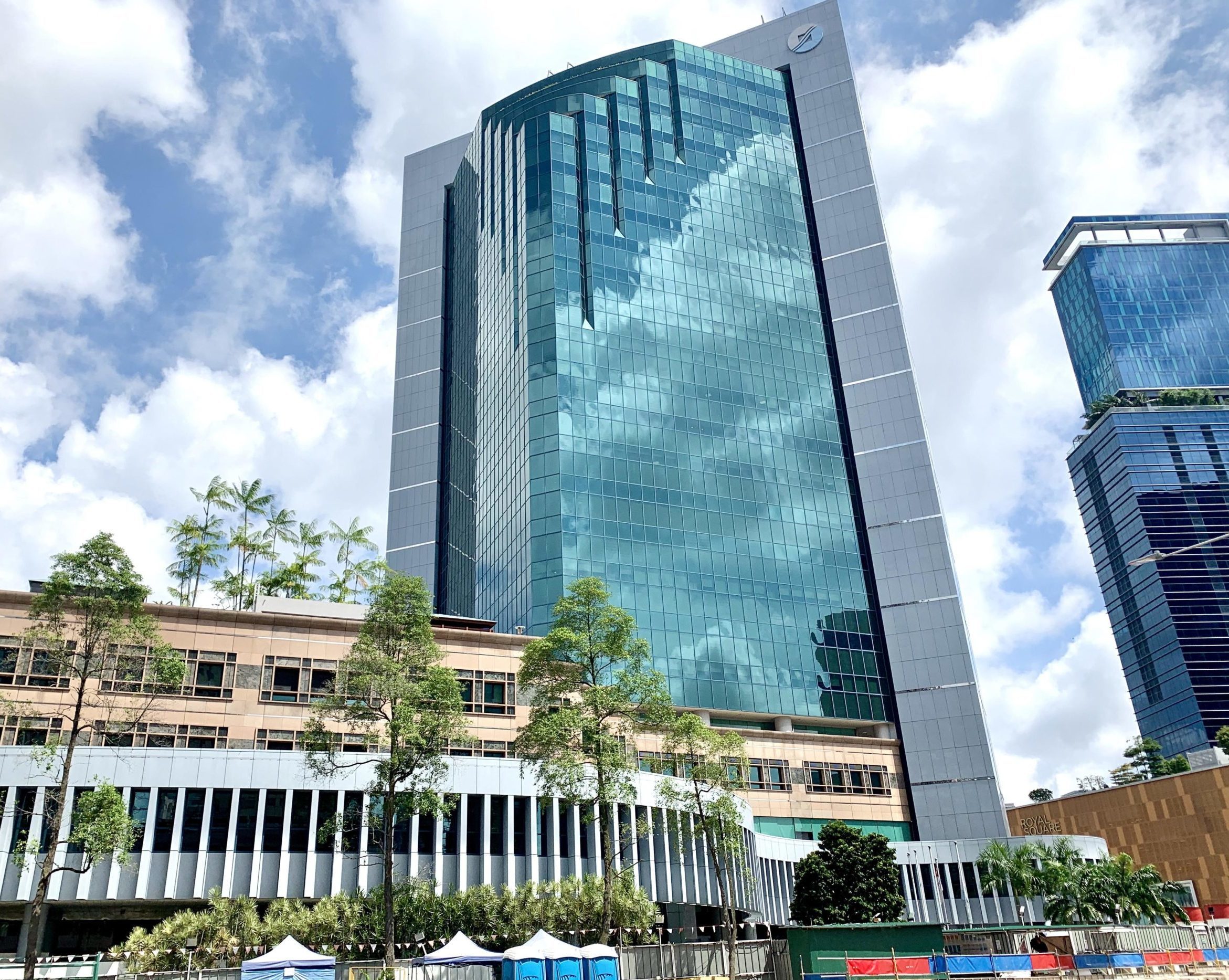 Tay’s offences were unveiled when IRAS conducted an audit on her parents’ business, Teck Hin Undertaker, where she also received a monthly income as an employee.

This is due to business practices that involve substantial cash transactions, poor or no record-keeping, as well as weak internal processes.

In court, IRAS’ prosecutor Vidhya Maheantharan shared that Tay had only reported her employment income from Teck Hin in her income tax return for the year of assessment 2018, TODAY reports.

She did not declare the income she received from her own business.

Failed to disclose active state of own company

During investigations for the audit on her parents’ company, Tay admitted to having sole proprietorship of Grace Casket.

However, she claimed that “business was minimal” and that she was not active in it.

Later, it turned out that she had not been telling the truth. In actuality, Grace Casket was “thriving”, Ms Vidhya said.

Furthermore, the amounts that Tay had omitted were not insignificant.

Tay’s defence lawyer argued for a lighter sentence, pointing out that she had voluntarily informed IRAS of her omissions.

In addition, she was cooperative with authorities and made full restitution to IRAS.

District Judge Janet Wang responded to this by stating that Tay had no choice but to tell IRAS about her tax omissions.

“She was literally caught red-handed when the IRAS officers raided her parents’ home,” the judge said. “She was fully aware of her legal obligations, but selectively omitted to declare the income generated from her eponymous outfit.”

“It was not a technical or accidental oversight.”