5 Reasons Cats Should Be Allowed In HDB Flats, Just Like Dogs

A perennial bugbear for cat lovers in Singapore is the Housing And Development Board’s (HDB’s) ban on cats in its flats.

If you were wondering whether that rule still stands, well, the Housing Board has reminded us that it does, in most annoying possible way – a strongly worded official letter.

Facebook user Alfredo Seow has shared a letter sent by HDB to a friend, reminding him of this fact. 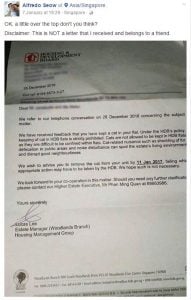 Basically, HDB’s reason for banning cats is they are “difficult to be confined within flats”, as well as issues with their fur, faeces and noise.

A check on the HDB website lists similar reasons, with the added, irksome description of “caterwauling” to describe the sounds a cat can make.

Here’s why the HDB’s rationale is so flawed.

1. Cats Can Be Contained Indoors – While Dogs Need To Be Walked

The so-called “difficulty” of confining cats within four walls is hogwash.

Look no further than the resident pet cats at the MustShareNews office – they do not leave the premises at all. 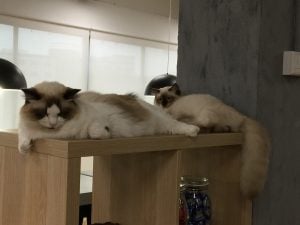 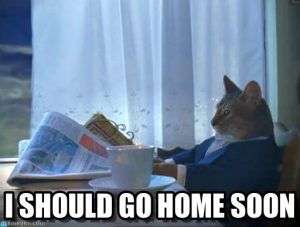 Many cat owners have also revealed that their cats stay at home the whole day.

Dogs, however, need to be walked by their owners every day. 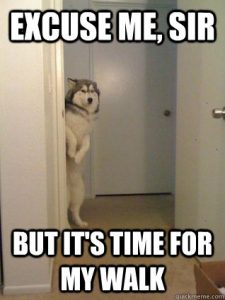 So which animals are more difficult to keep indoors?

Cats are living organisms – of course they will shed fur, poo and pee. Humans and dogs do the same. (Humans don’t have fur but they do shed skin and hair.) 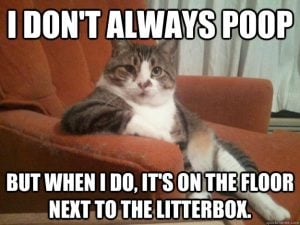 So the solution here is to give the animals a home, and don’t let them roam indiscriminately. Not ban them and let them roam the streets so they end up pooing and peeing in public.

While cats do make howling noises, that’s usually because they are in heat, fighting or hungry. Again, the solution is to sterilize and give them homes so they have food to eat and don’t end up fighting with other animals.

And while dogs don’t make the same sounds, they do bark – and sometimes they do it loudly and incessantly. 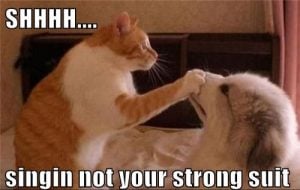 If the HDB thinks loud barking doesn’t spoil the estate’s living environment, why do cat noises bother them so?

4. Penalise Irresponsible Owners, Not The Cats

We think HDB’s rule doesn’t address the main issue: Of irresponsible owners who do not take proper care of their animals, letting them roam around and not cleaning up after them.

This applies equally to dogs as well as cats, and we don’t see why the cats must be penalised and become homeless due to their owners’ actions.

The Cat Welfare Society, in response to Mr Seow’s post, also said that “evidence points to this owner letting their cat roam”. 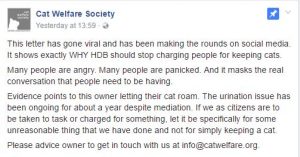 Many netizens on Facebook have pointed out this unfair double standard that HDB has for cats compared with other animals.

It’s about time the HDB removes this unfair restriction on cat ownership.

Not only does it prevent people from fostering or adopting stray cats that may be need, it worsens the stray cat problem by actually forcing people to abandon their cats.