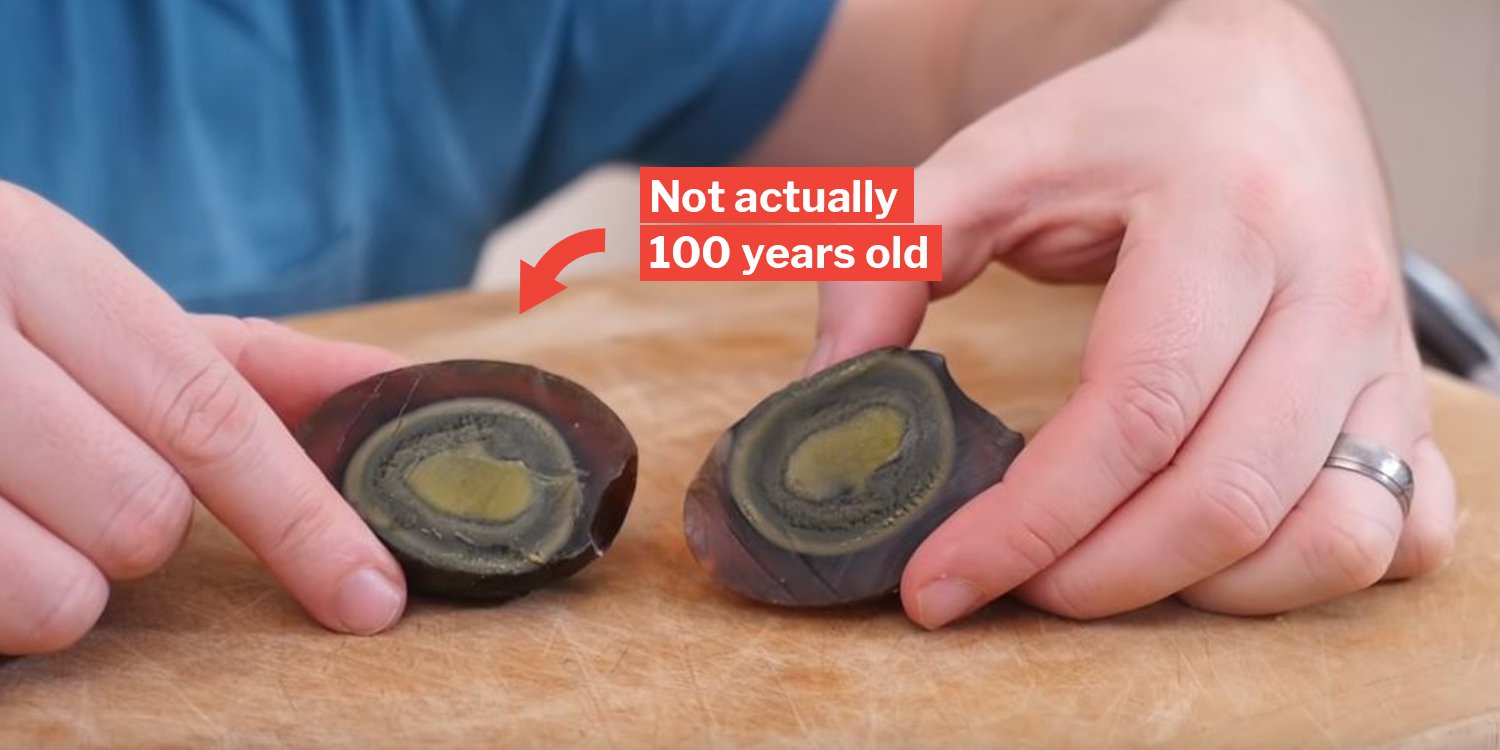 Many of you would have probably seen century eggs. Some of you may even eat them on a daily basis. But what if this Chinese delicacy is actually unfit for human consumption? 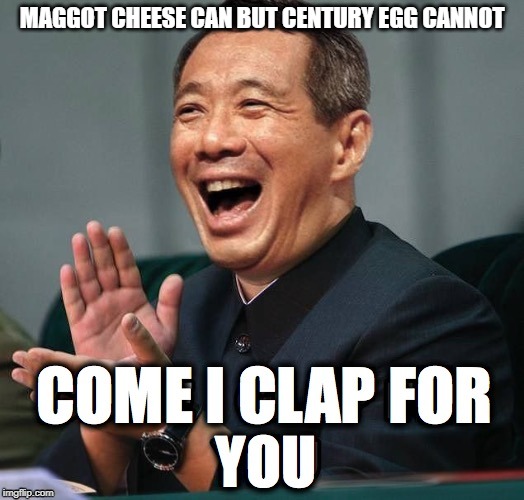 This is reportedly what the Italian Health Ministry thinks, according to what seems like an Italian government portal. You may access the original statement here.

We’ve translated the statement here in full. Do note that some portions are edited partially for clarity:

The Carabinieri of the Catania NAS have seized, in two distinct ethnic trade activities in the Catania area – 800 eggs of cooked ducks – partly of illicit origin and others due to lack of traceability.

Among the eggs seized are so-called (century eggs) “of the hundred years”, a specialty of Chinese cuisine. They have been prohibited in Italy because they are imported in violation of specific EU directives.

The two subjects, of Chinese nationality, were reported to the Health Authority which, promptly intervened, judged the goods unfit for human consumption.

The post wrote that the eggs were “judged unfit for human consumption.”

What are century eggs?

If you haven’t seen or tried a century egg, it is a preserved duck egg that looks like this.

Century eggs are made by wrapping duck eggs with salt, lime, and ash in rice husks for 100 days. Yes, it wasn’t preserved for a hundred years as its name suggests.

Understandably, people that haven’t seen this in their lives may have an adverse reaction to its appearance.

In fact, century eggs were voted one of the most ‘revolting’ foods by CNN in 2011.

After the post was shared on Weibo, many Chinese were offended.

The article blew up garnering comments against the move made by Italian Health Authorities.

One netizen commented that if they didn’t want the eggs, they should have given to him.

Translated: What a waste of century eggs, if they’re not eating it might as well give to me.
Source

Another netizen pokes fun at the Italian health regulations saying that if it is unfit for human consumption, then those that eat it should be considered gods.

Translated: “Not suitable for human consumption” HAHA we must be gods then.
Source

One other netizen asks how can it be defined as unfit for human consumption when everyone has their own tastes regarding food.

Translated: Everyone’s choice of food differs, how can you say its unfit for human consumption?
Source

Before you starting angrily typing, the Italian authorities are just erring on the side of caution. Maybe they weren’t saying that the eggs naturally taste bad, but that they had gone bad

Some companies were using toxic chemicals to speed up the production process in 2013. Therefore, they may believe that it is better to be safe than sorry.

However, if a century egg is prepared properly, it has many health benefits over the normal egg. Some benefits include lowering blood pressure and having a higher protein content.

Singapore has many checks and balances on what is safe to consume and what isn’t. Since century eggs are not part of the unsafe list, fret not and eat away! 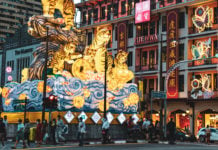