Trade and Industry Minister Chan Chun Sing found himself in the eye of the storm when an audio recording of his candid discussions with Singapore business leaders made rounds online.

The leaked clip was 25 minutes long and contained various points Mr Chan made in a supposedly closed door meeting. In particular, he touched on how Singaporeans are dealing with the Covid-19 outbreak.

Here are some highlights from the recording.

Needless to say, this piqued the interest of many Singaporeans, with many expressing their opinions from both sides of the divide.

Mr Chan was quick to ‘address’ the leak on his Facebook, saying that he had provided a frank assessment to business leaders.

On Monday (17 Feb), Mr Chan posted on Facebook about the meeting and his comments. 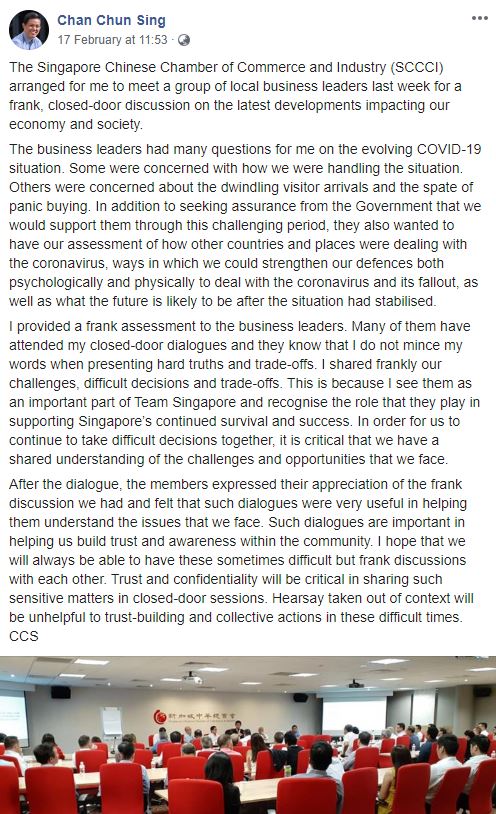 He said he provided a “frank assessment” of the situation to the leaders. Thus, he did not “mince his words when presenting hard truths and trade-offs”.

He emphasised that if his words were taken out of context, it would be difficult to build trust and foster community action when we face a challenge.

Masks given to households “as a gamble”, warns that medical workers could run out

Mr Chan made a comparison between Singapore and Hong Kong, noting that Singapore’s medical staff could potentially run out of masks if political leaders in Singapore started wearing them in public, like when Carrie Lam did. 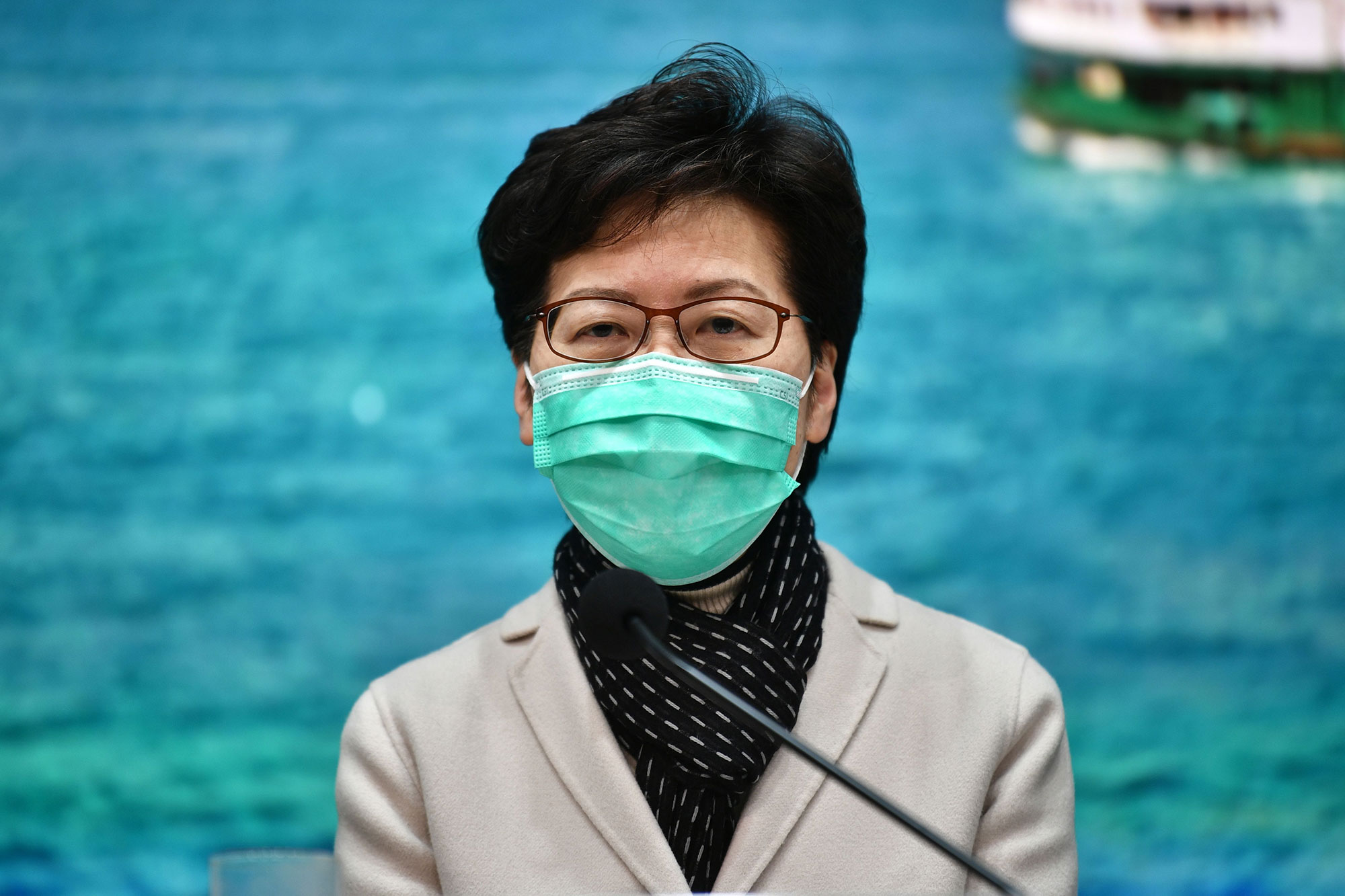 He explained that such an act by political leaders could cause panic and result in mask hoarding, which has led to a mask shortage in Hong Kong.

To calm Singaporeans down and ensure that essential staff have masks, he decided to “gamble” and hand out 4 masks to all Singapore households.

Even though the public message was that we should only wear masks when unwell, the true reason may have been to protect the stock for those who truly need them.

Asked businessmen to have foresight & not fire workers

One of the points Mr Chan made in the leaked dialogue was for businessmen to look beyond the current crisis and prepare for the future. 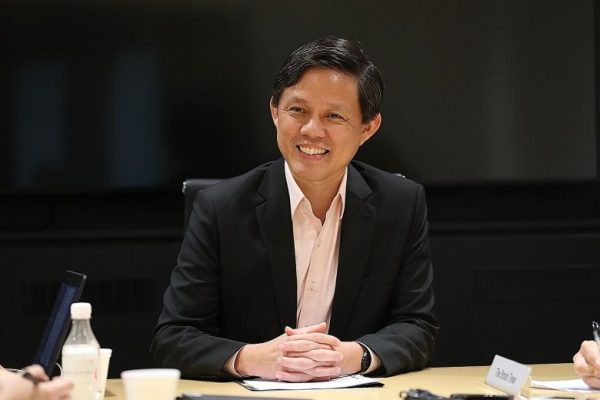 He explained many were taking things one step at a time – to get past the SARS crisis. Yet, the most important thing would be to recover, instead of merely surviving.

Mr Chan made another request to those with spare capacity — to not sack their workers immediately.

Instead, they should accept the government’s help and use this opportunity to train the workers. With more skills and knowledge, they too will be ready for the recovery phase.

But if you let go of the workers immediately, then we are all in trouble again!

Brought up panic buying as well

Of course, when discussing how Singapore is dealing with the Covid-19 outbreak, one cannot forget to mention panic buyers who wiped shelves clean of food. 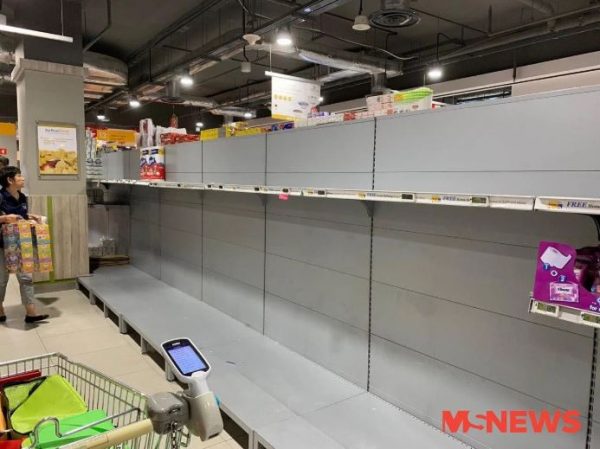 Mr Chan called them xia suay, meaning causing embarrassment or disgrace to another person. He said he was “damn ashamed” of such behaviour as they did it without any consideration.

The candid nature of Mr Chan’s comments have had many split, with some agreeing with him while others thought he could have been more respectful, especially with regard to the panic-buyers.

One thing cannot be denied however – Mr Chan’s Singlish is definitely a breath of fresh air from how politicians usually sound in public, and some may arguably prefer this side of him.

Although, perhaps he’ll always be too candid and too “uncouth” for others. This latest incident and others in the future may well continue to divide Singaporeans – no matter how much of the truth he says – but you can’t please everyone.