In light of the recent Wuhan virus outbreak, some Singaporeans have begun stocking up on protective masks as well as other sanitising equipment to prevent themselves from getting infected.

On Monday (28 Jan) evening, PM Lee Hsien Loong issued a statement on Facebook reassuring Singaporeans that the country is well-prepared for the virus. 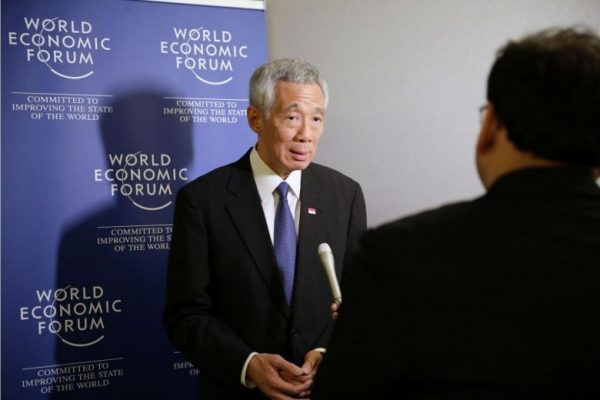 You can read the statement in full here — it’s pretty long, but we have summarised it after the jump.

Starting off the post, PM Lee wrote that he had received numerous messages expressing concerns about the Wuhan virus and “fully understand” Singaporeans’ anxiousness.

Despite the seemingly worrying situation, PM Lee shared that the agencies in Singapore are “well prepared” for such a situation since the SARS outbreak in 2003. 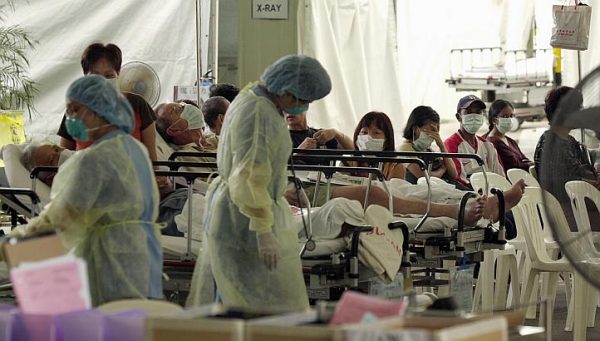 As the number of infected cases rises with each passing day, scientists around the world are also working hard to study the virus and develop a vaccine.

Turns out, scientists from Down Under managed to recreate the Wuhan virus in a lab early on Tuesday (29 Jan).

The discovery means that health professional would now be able to test potential vaccines on the lab-grown virus, and also allow them to develop a test to identify potentially infected patients. 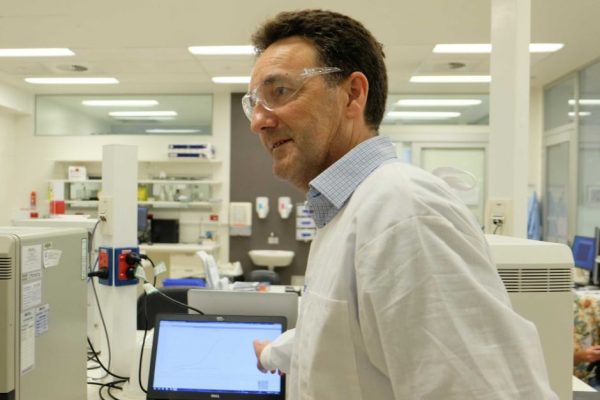 PM Lee shared in his posts that while the virus is more infectious than SARS, experts found that it may be less lethal than its predecessor.

While all 7 cases in Singapore are Chinese nationals from Hubei province, PM Lee urged Singaporeans to be prepared for local transmissions.

According to PM Lee, the authorities are actively monitoring the situation and will do more if the need arises.

For now, he advises Singaporeans to remain calm and practise good hygiene.

Particularly, those who feel unwell should seek medical advice immediately, and wear a mask. On the other hand, those who are not feeling ill have no need to wear one.

Ending his post, PM Lee urged Singaporeans to share news responsibly and not spread rumours and “untrue reports”, warning that there are tons of it circulating on WhatsApp and other social media platforms.

While Singapore braces for more cases of the infectious Wuhan virus, let’s all do our part to prevent the coronavirus from spreading on our shores.

From keeping good hygiene to seeing a doctor immediately after falling sick, there’s much that we as individuals can do to prevent the Wuhan virus from spreading here.

Conversely, preventive measures implemented by the government will be, in a sense, nullified should citizens not do their part individually.

Most importantly, let’s also learn to identify fake news, and avoid spreading them around to unnecessarily heighten the level of confusion, anxiety, and fear.