Must Share News – Independent News For Singaporeans
Home News Latest News Chestnut Nature Park Has An Abandoned Kampung Relic, A Reminder Of Where... 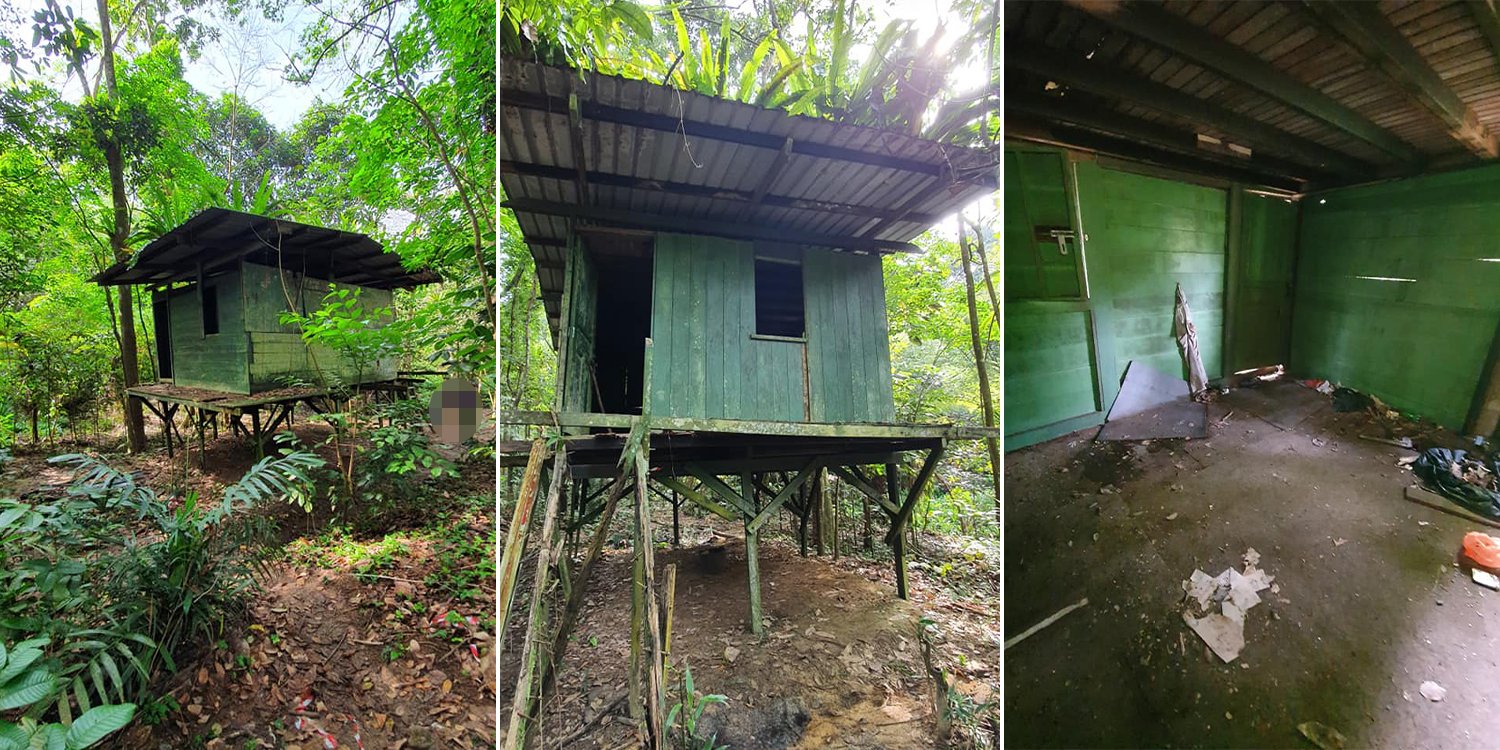 Update (22 Dec, 5.05pm): MS News has learned that the area around the hut was blocked off with tape recently.

As the hut allegedly lies in a restricted area, we do not recommend travelling within the taped-up area and have removed the portion of the article laying out the directions to the hut.

However, Gangsa Track is still accessible to the public.

Before HDB flats sprang up, Singapore was mainly inhabited by kampungs, where people lived in attap houses.

These days, there’s only one known kampung in Buangkok. But did you know that there’s at least one abandoned kampung hut in the Mandai forest around Chestnut Nature Park?

The nondescript and worn-down hut lies in the middle of a forested area, with a well and some structures which could have contained coops for rearing animals. 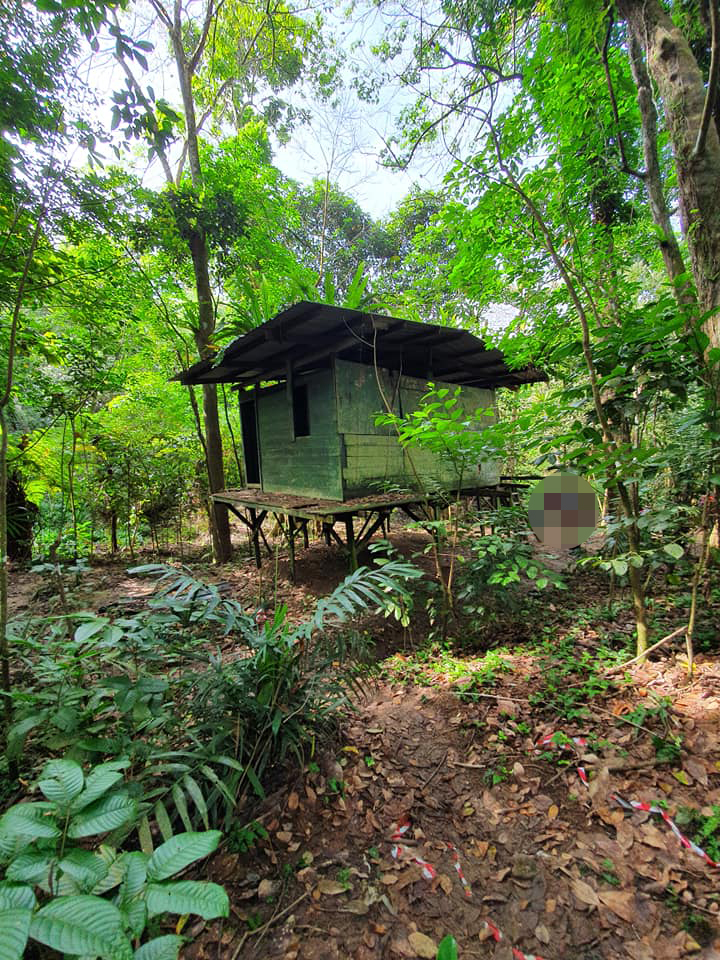 Somehow, while most, if not all kampungs were cleared to build public housing, this one remains.

However, do note that the hut lies in a restricted area and the path is allegedly taped off.

Abandoned Mandai kampung hut has a well close to it

Like most kampungs, the hut is built with stilts, meaning one would have to climb up to reach the inside. 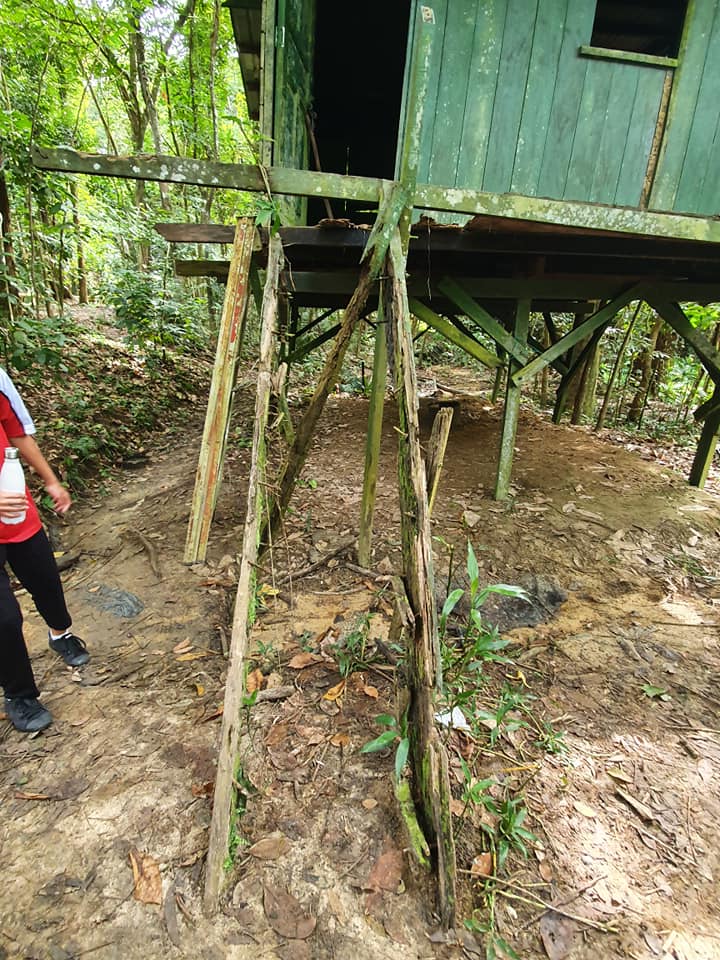 Upon clambering up the steps, one would be greeted with the following sight. 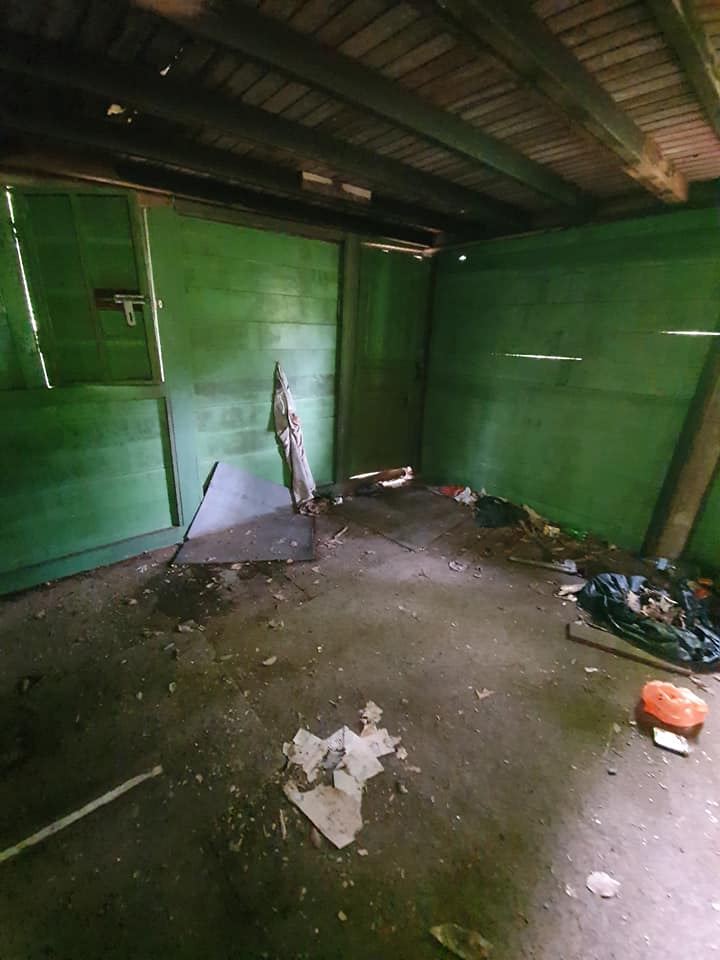 As you’d expect, there’s little to see inside the hut, with mostly debris and trash lying around.

You’ll see a lone window with a lock, which is the only ventilation that the hut gets apart from the door. 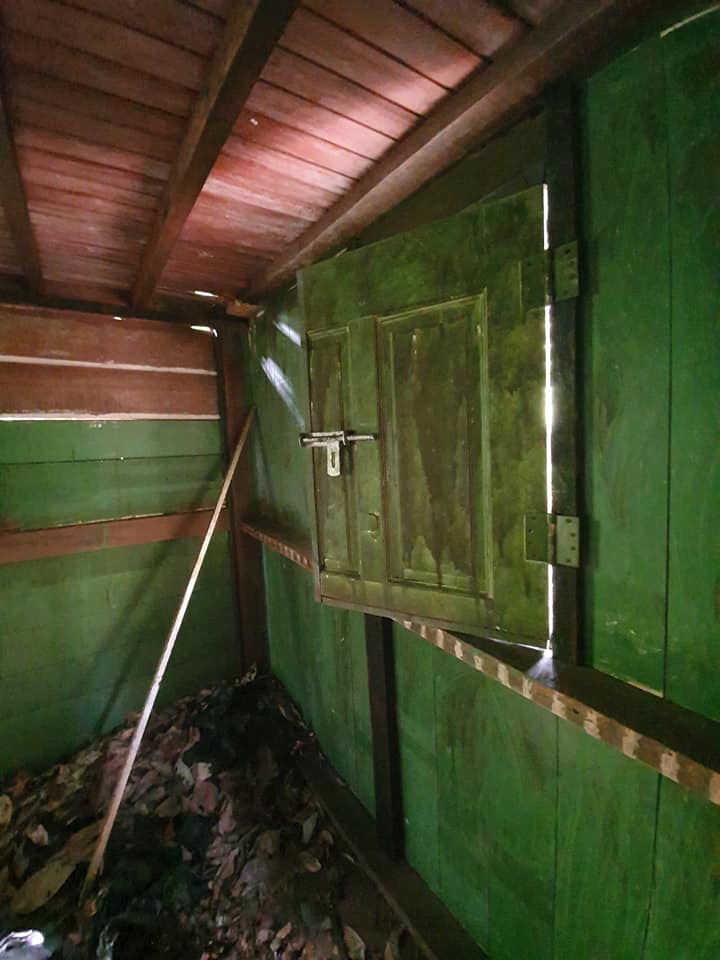 As for the area, there’s apparently a well that has fallen into disuse. 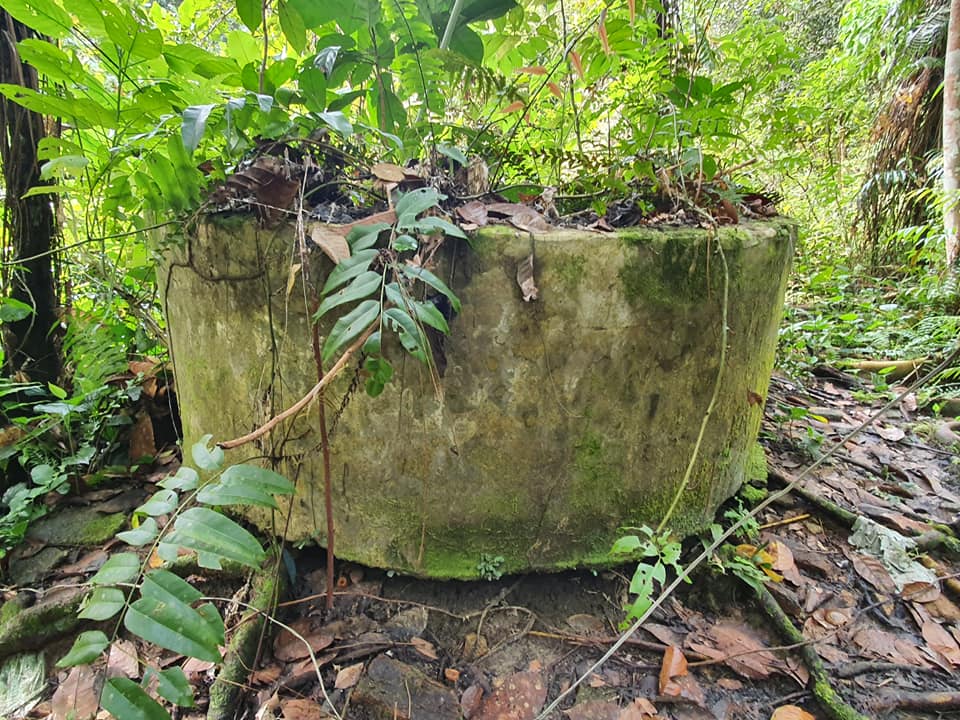 Mandai kampung is long-forgotten relic of the past

For nature lovers and those who love exploring Singapore, this kampung is likely known, as there are several posts about the hut on the Internet.

However, we urge visitors to not make any changes to the environment and leave it as it was.

This is especially because the area is apparently restricted, and MS News takes no responsibility for any mishaps which may occur there

Perhaps the hut can be put up for conservation in the future, as we seek to preserve what’s left of the life before Singapore became modernised.