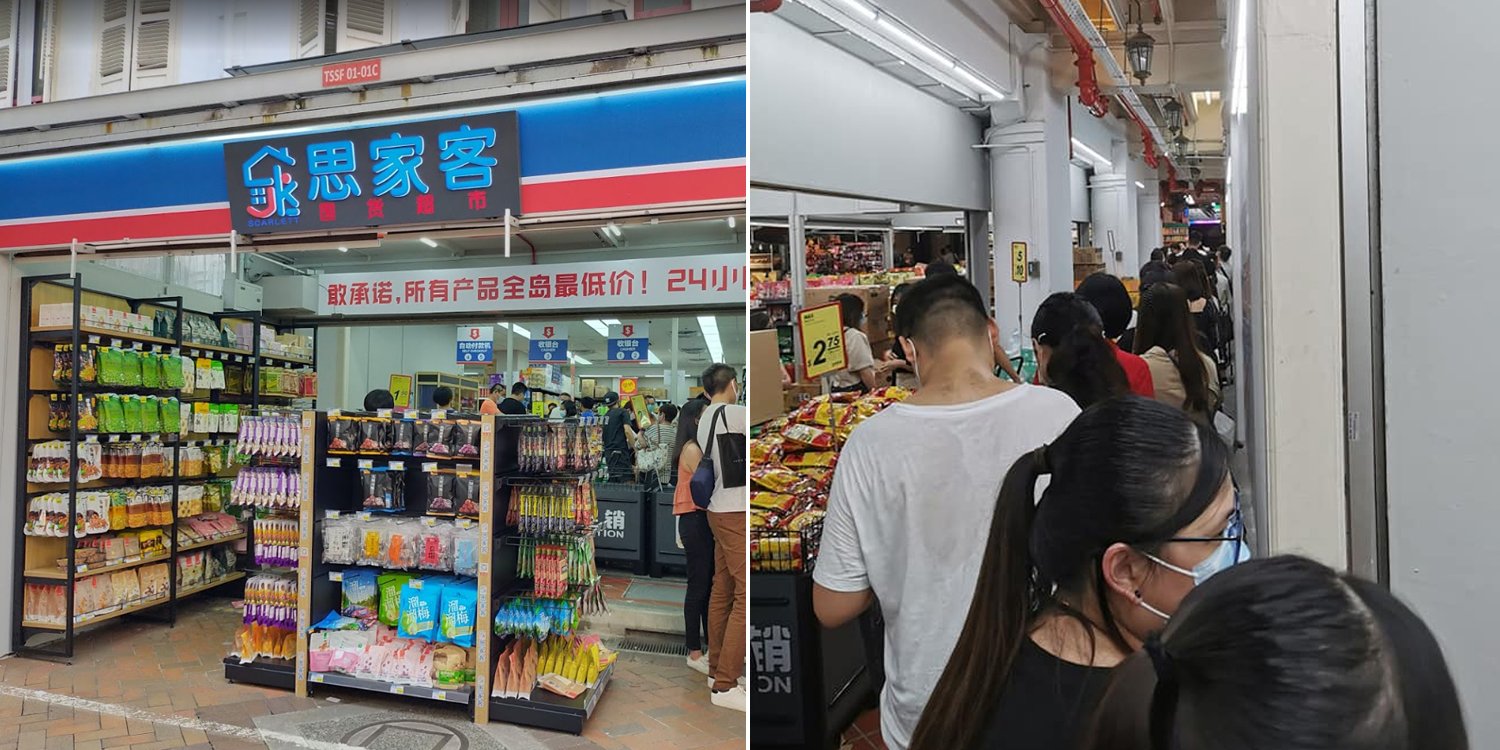 Just last week, we covered the opening of a Chinatown supermarket which carries affordable snacks and drinks.

Seems like words spread pretty fast when it comes to lobangs.

Just days later, the supermarket reportedly saw snaking queues at its premises, with some customers allegedly queueing for up to 40 minutes.

In a Facebook post on Tuesday (20 Oct), a netizen named Ms Ngoi shared pictures of the long queues in the 走，新加坡 (Let’s go, Singapore) group. 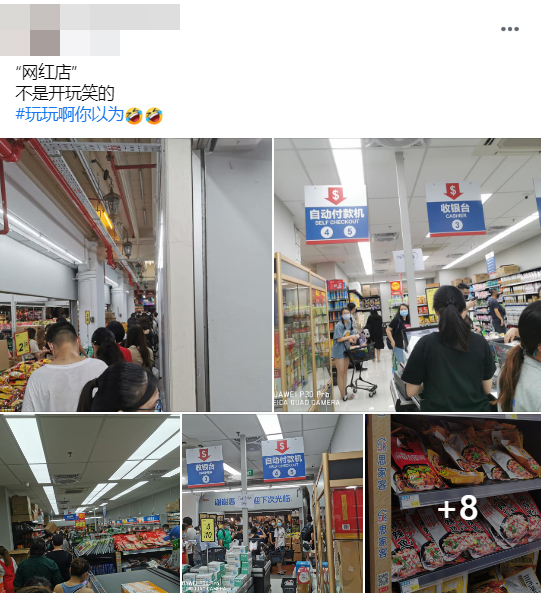 Long queues inside & outside of Chinatown mart

Ms Ngoi’s pictures showed long queues both inside and outside the supermarket. 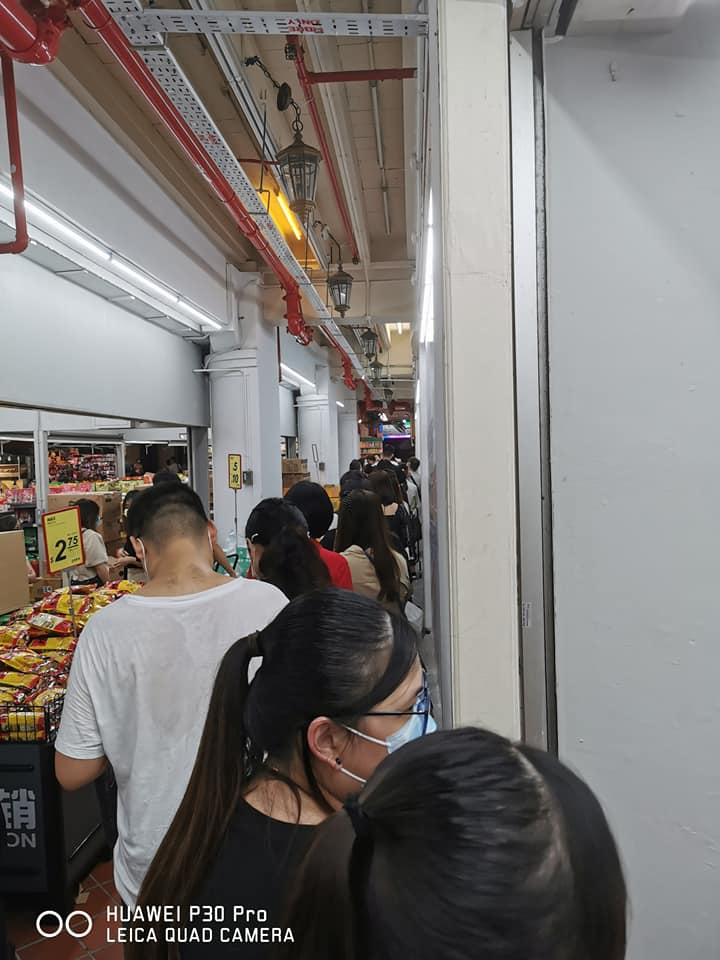 In some cases, entire passageways appear to be blocked by the lines. 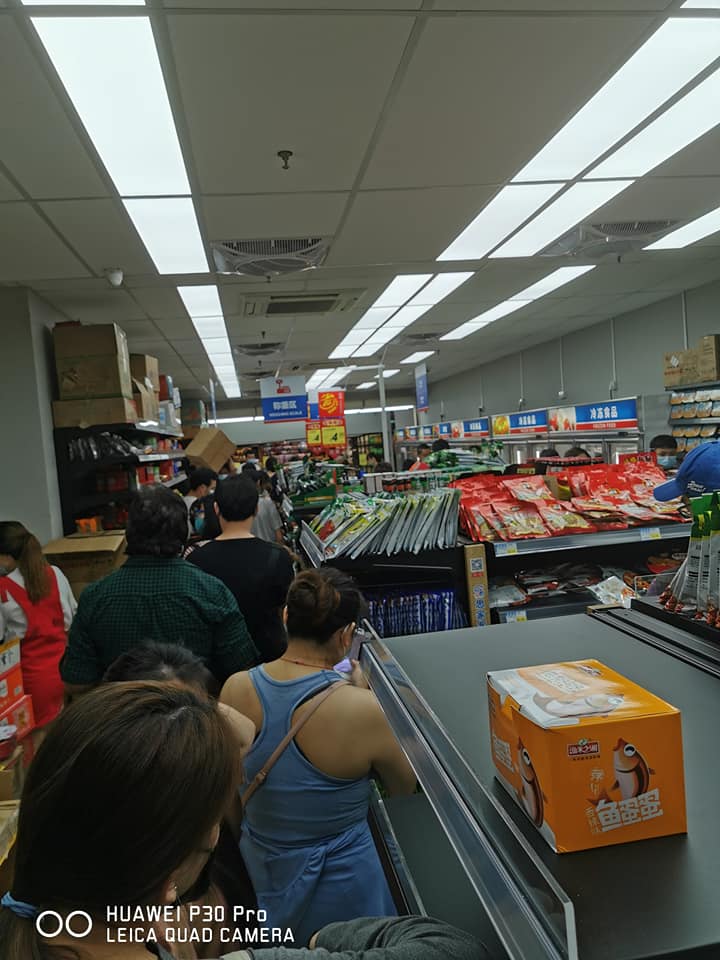 Responding to the pictures, some netizens who visited the mart claimed that the queue situation wasn’t as bad.

Translation: I just came down today, the queue wasn’t that bad and it moved quickly.
Source

One Facebook user, however, claimed that he queued for 40 minutes.

No crowds during midnight

Another Instagram user who visited at midnight on Monday (19 Oct) claimed there weren’t many people at the time. That could perhaps be the secret to copping loots there without having to stand in line for close to an hour.

After all, the supermarket is open 24/7 so you don’t really have to kancheong. 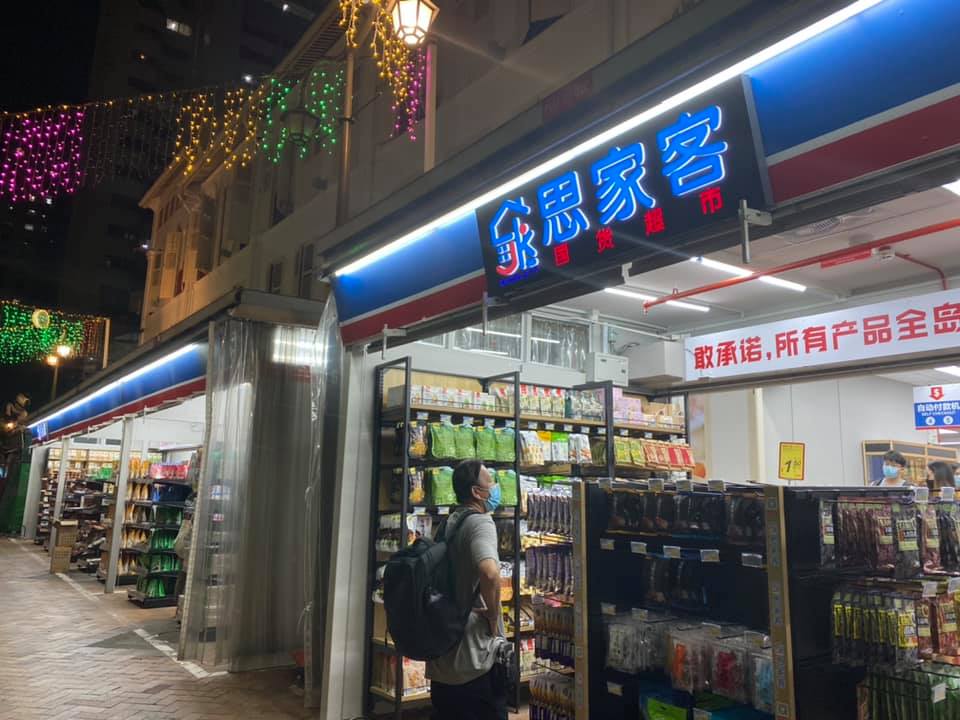 Despite the crowd, products at the supermarket by-and-large showed no signs of depleting, with shelves still fully stocked. 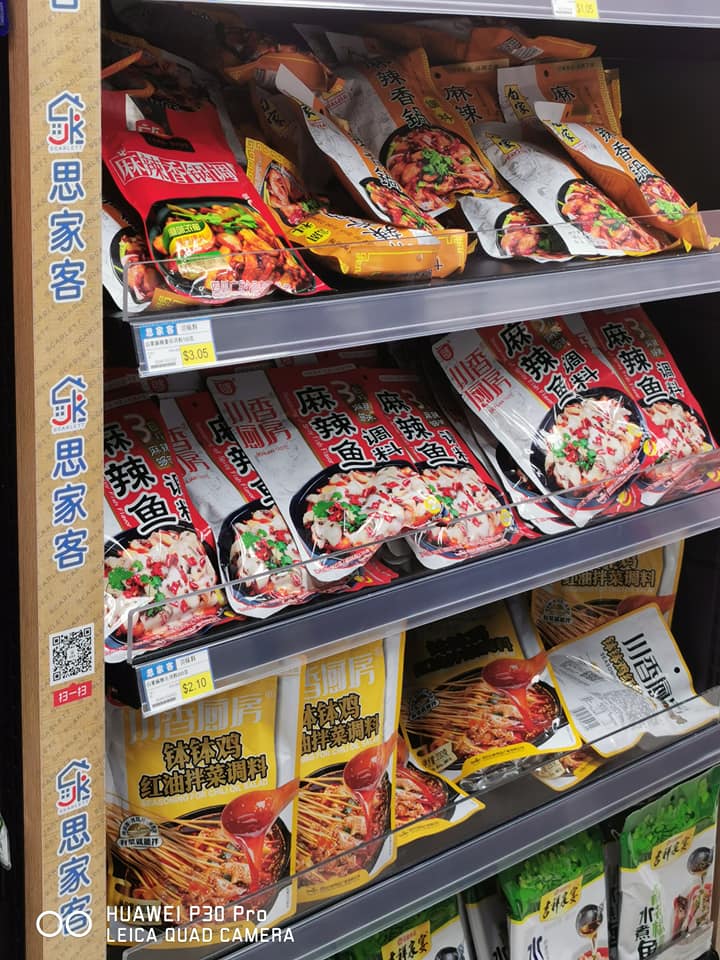 However, this section of the supermarket that has beverages looks pretty popular as it’s only half full. 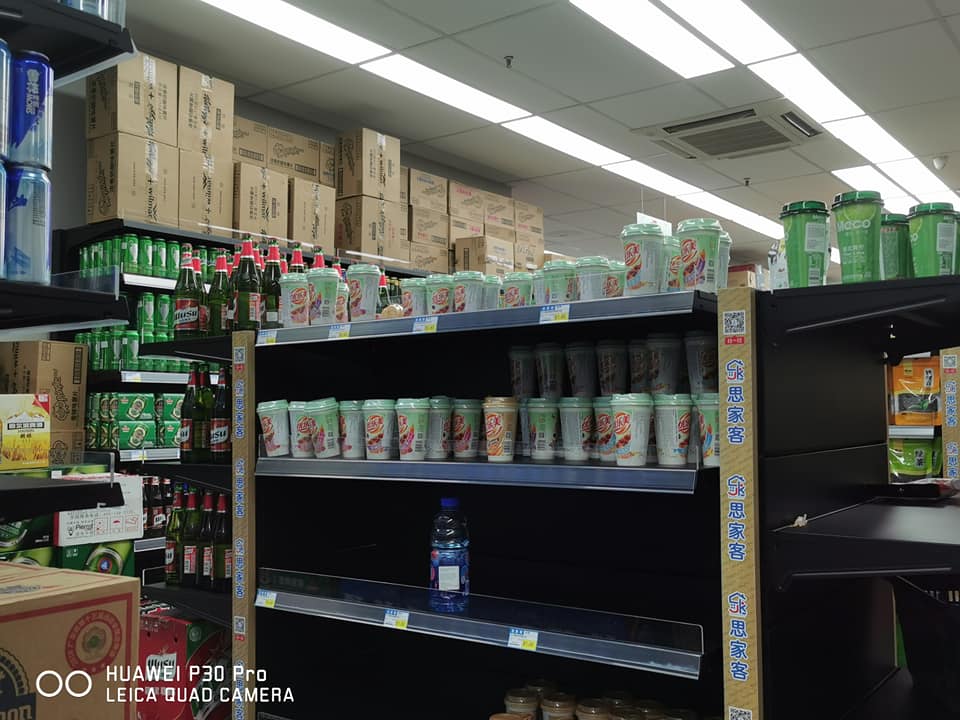 Another hot favourite among customers also appears to be these potato snacks, as evidenced by the near-empty shelves. 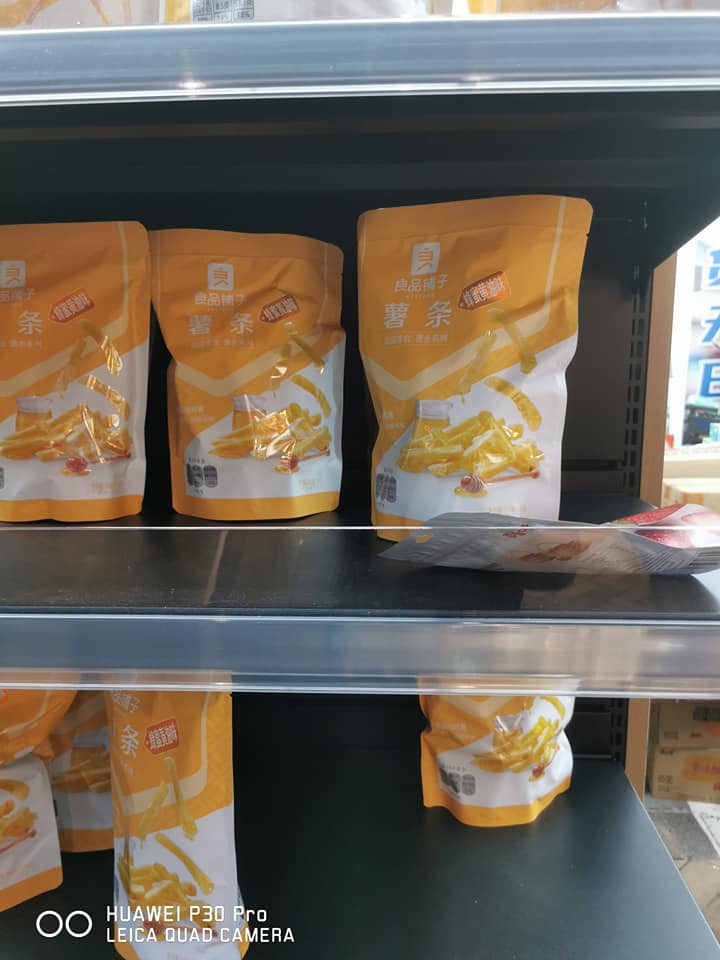 Deets on the supermarket

If you’re keen on heading down to the supermarket, here’s how to get there:

Given the popularity of the supermarket, do remember to practice social distancing at all times. We are, after all, still living in the midst of a pandemic.

Otherwise, heed the Instagrammer user’s advice and visit the mart at odds hours to avoid queueing all together.