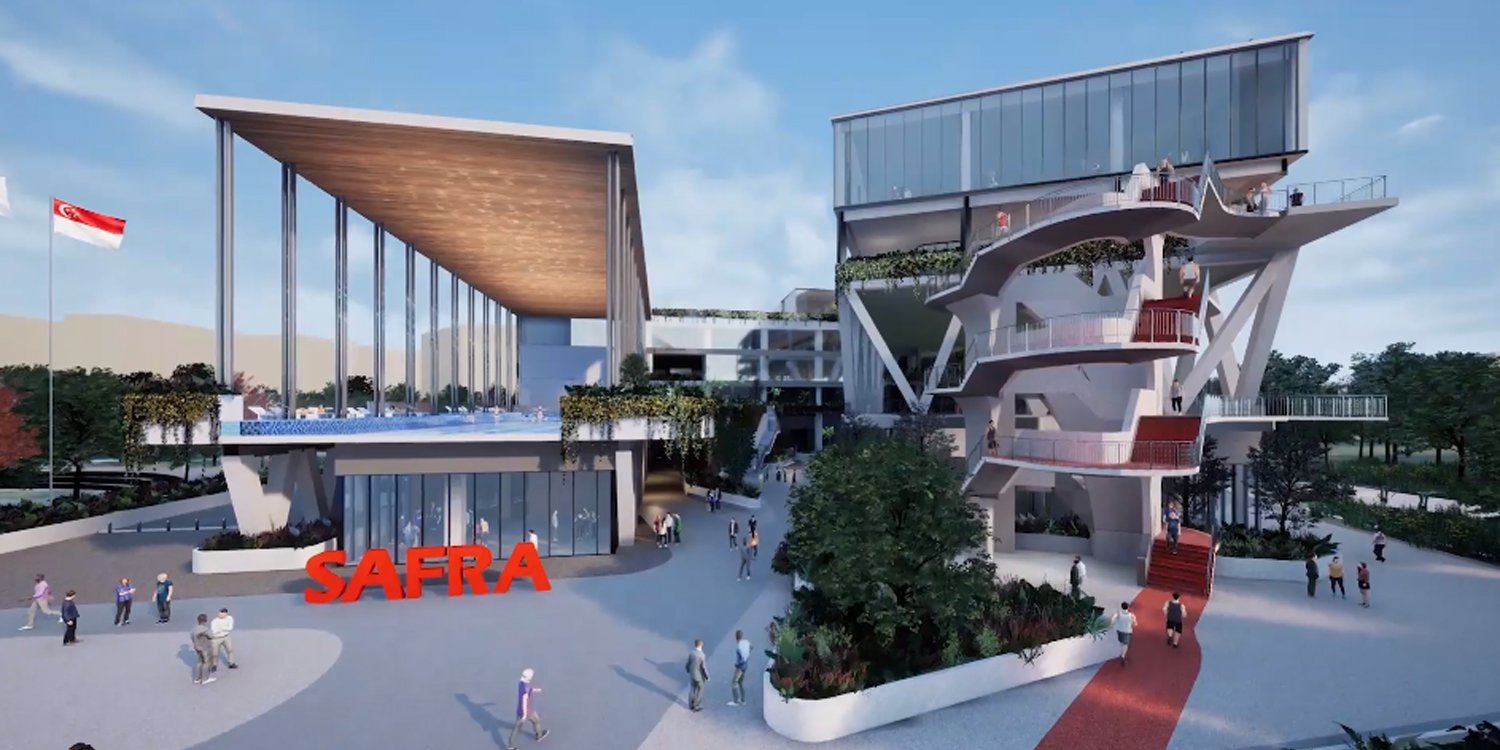 A timely reminder to residents.

Choa Chu Kang residents can look forward to some new amenities in the coming years, including 2 new hawker centres.

Choa Chu Kang GRC MP Zaqy Mohamad took the chance to remind residents about the upcoming developments in the area he oversees on Monday (22 Jun). 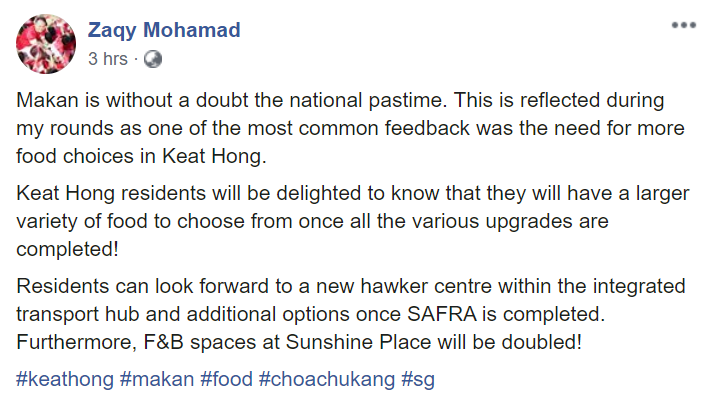 The hawker centres in Keat Hong and Yew Tee are expected to open in 2026.

Indeed, there’s also possibly no better time to remind residents of new amenities, what with the General Elections right around the corner.

Stating that Keat Hong residents gave feedback on the need for more makan options, Mr Zaqy said they can look forward to exactly that when the 2 new hawker centres are completed in 2026. 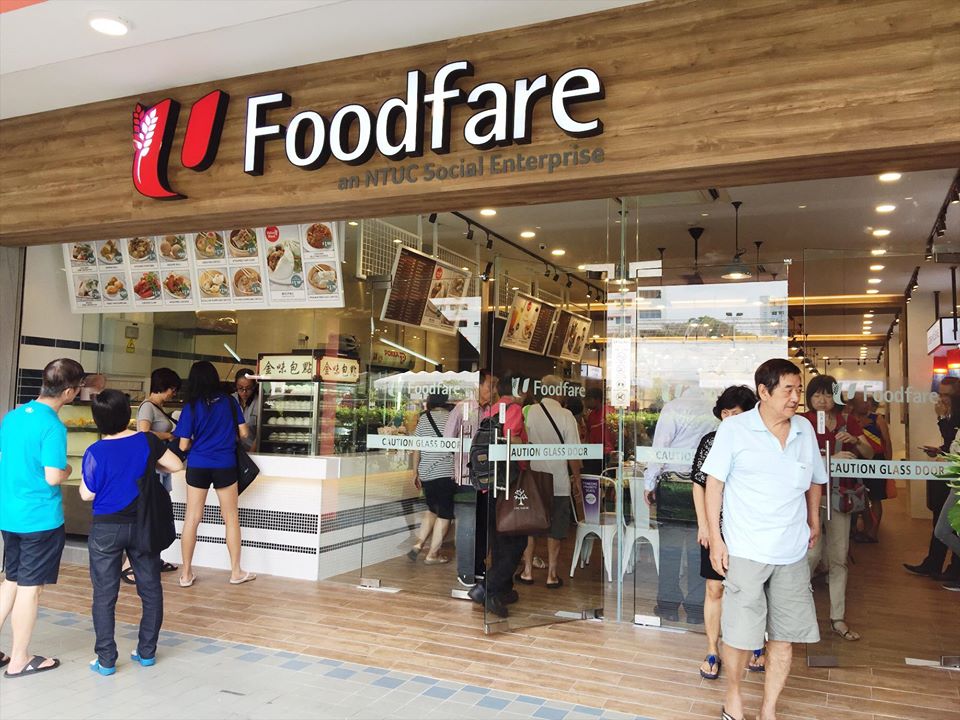 One of them will be located within an Integrated Transport Hub (ITH) — which’ll also include a Jurong Region Line (JRL) MRT station.

Besides Foodfare, CCK residents currently have 302 Foodhouse which serves up freshly fried ngoh hiang & famous wanton mee into the wee hours of the night. The upcoming ITH is expected to include a vast array of shopping options to provide residents other alternatives besides Lot 1 and Sunshine Place, further into the estate.

Speaking of Sunshine Place, there’s work on doubling F&B spaces within the establishment to cater to feedback on having more food options.

So that’s a lot of exciting developments for Keat Hong residents come 2026.

SAFRA Choa Chu Kang is slated for completion by 2022, near a sectioned off area of CCK park. 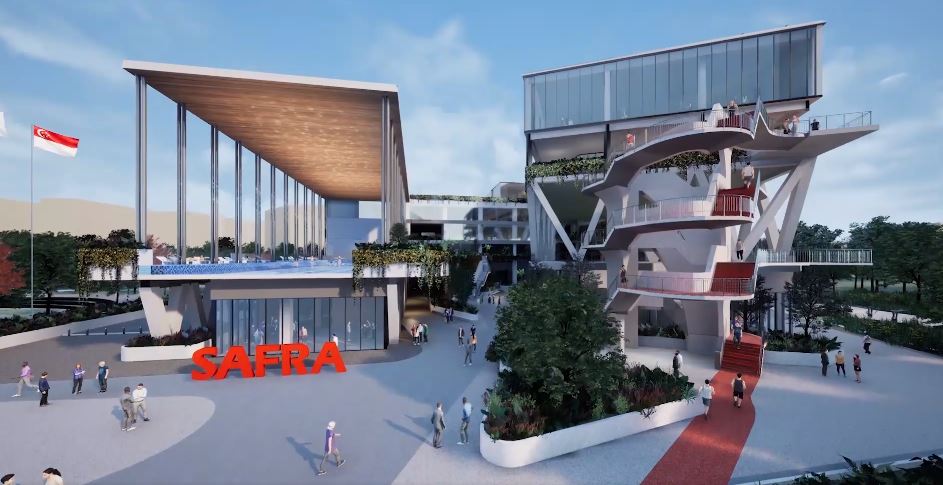 Complete with an aqua gym, sheltered pool & sky running track, the clubhouse is said to be one of the largest SAFRA branches yet in the West — also the first SAFRA located within a park.

Yew Tee residents can look forward to a second dedicated hawker centre & polyclinic within the development as well — previously, there weren’t any hawker centres in either CCK or Yew Tee.

Those yearning for local options previously only had coffee shops and food courts to pick from, so this is definitely good news.

Developments in planning since 2019

The impending hawker centre news isn’t exactly new. Back in Sep 2019, Mr Zaqy already announced the plans for its opening, and they haven’t changed since. 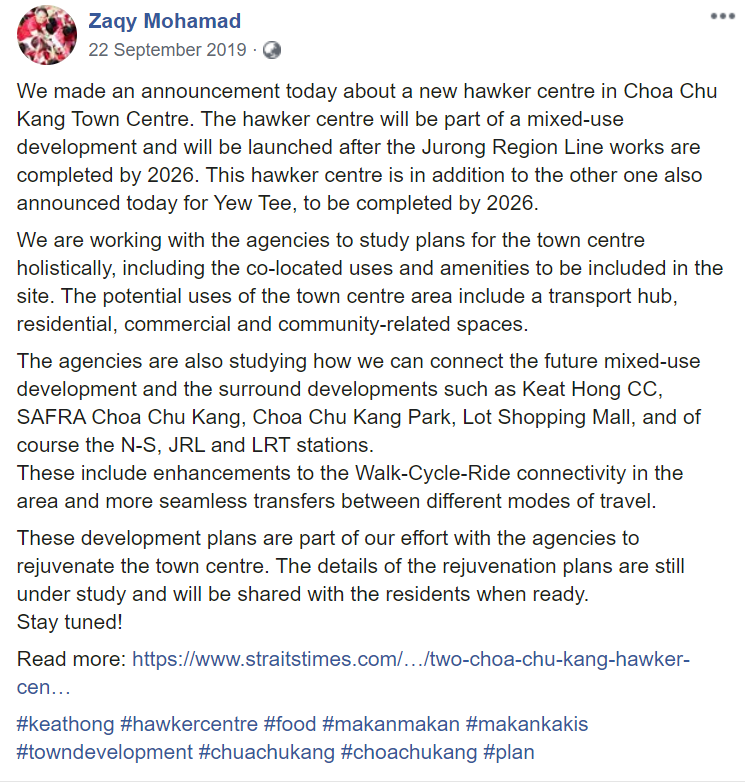 So we guess the only reason why an MP would casually mention these developments at this time of the year – 6 years before completion – is to remind residents of what’s to come.