As we prepare for Mother’s Day, let’s take a moment to remember a lady who in many ways is responsible for the Singapore we know today. 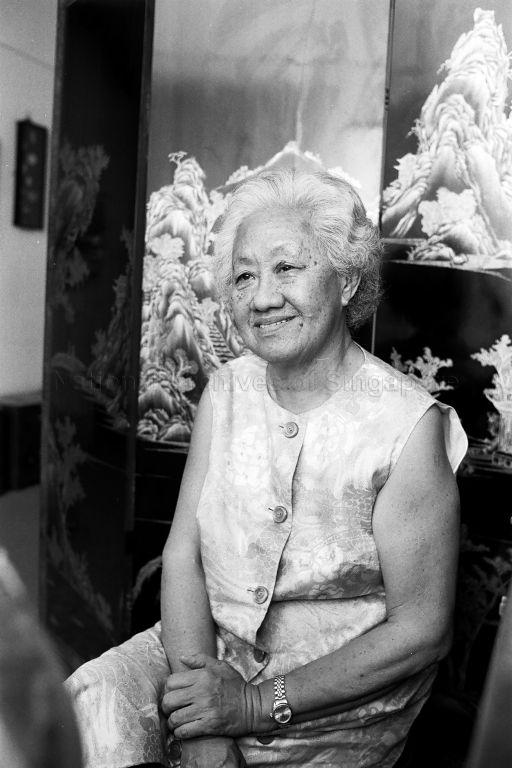 Mdm Chua passed away on 8 August, 1980, at the age of 73. Here are 8 interesting facts about the woman that give us a glimpse into not only Mr Lee’s life, but as well as the Singapore of yesterday.

Mdm Chua was married at 15 in an arranged marriage to storekeeper Mr Lee Chin Koon. 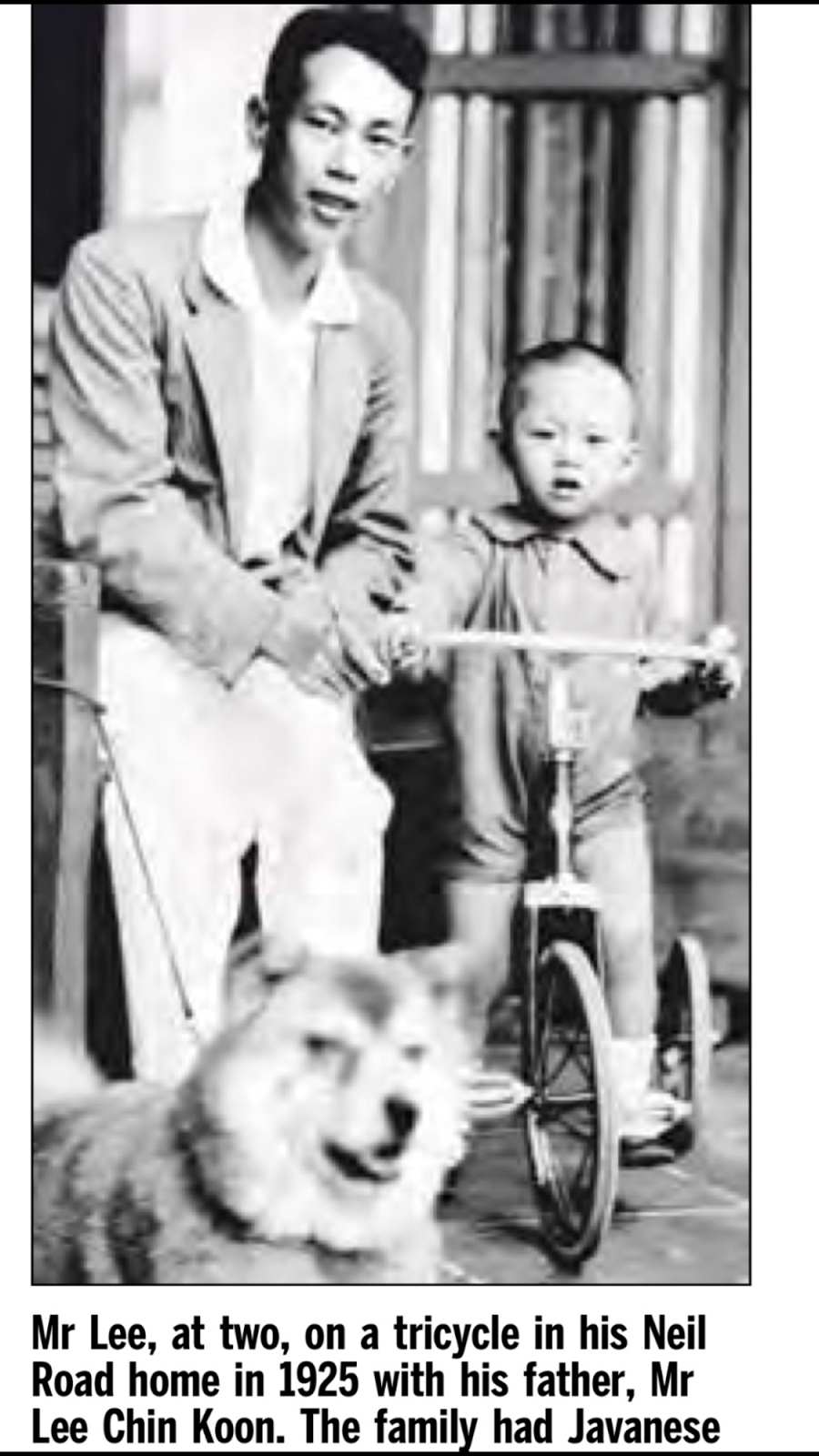 She gave birth to Mr Lee Kuan Yew, Singapore’s founding father, at the tender age of 16. 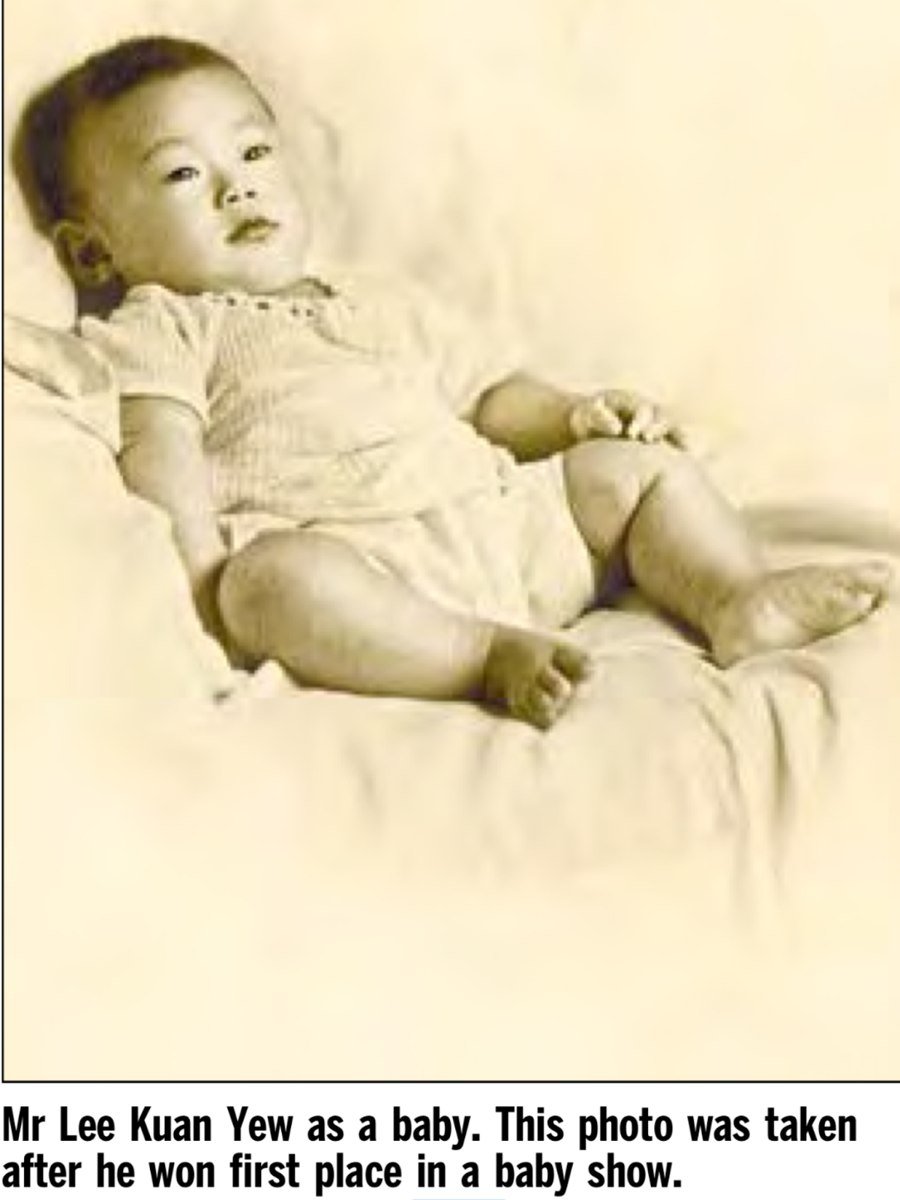 Did you know: LKY won first prize in a baby show
Source

She had been married off too early. Had she been born one generation later and continued her education beyond secondary school, she could easily have become an effective business executive.

2. Stood her ground against her husband

The elder Mr Lee enjoyed blackjack and other card games at the Chinese Swimming Club on Amber Road. Occasionally, when he lost at the gambling tables, he would demand some of his wife’s jewellery to raise funds for future games.

But those pieces were Mdm Chua’s wedding presents from her parents and she resisted his demands.

3. Saved her jewellery for LKY’s education

Safe to say that without Mdm Chua, LKY might not have gotten his Cambridge education.

Using her savings and the jewellery she had kept from her husband, Mdm Chua helped pay for her son’s law studies in Britain.

LKY first went to the London School of Economics, before graduating from Cambridge University. 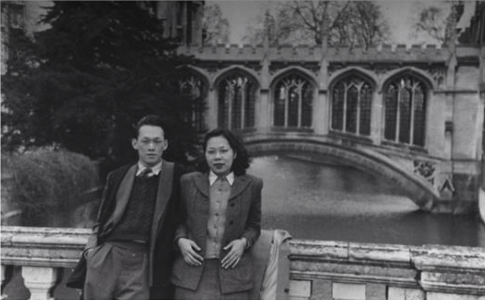 In 2015, Mdm Chua was given the recognition she deserved: she was inducted into the Singapore Women’s Hall of Fame, which celebrates outstanding women and their contributions to the nation.

Mrs. Lee’s Cookbook: Nonya Recipes and Other Favourite Recipe has helped many a younger Singaporean experiment with Peranakan cuisine in the kitchen.

The gem is revered as an important cookbook, since so many Peranakan recipes are closely-guarded family secrets. 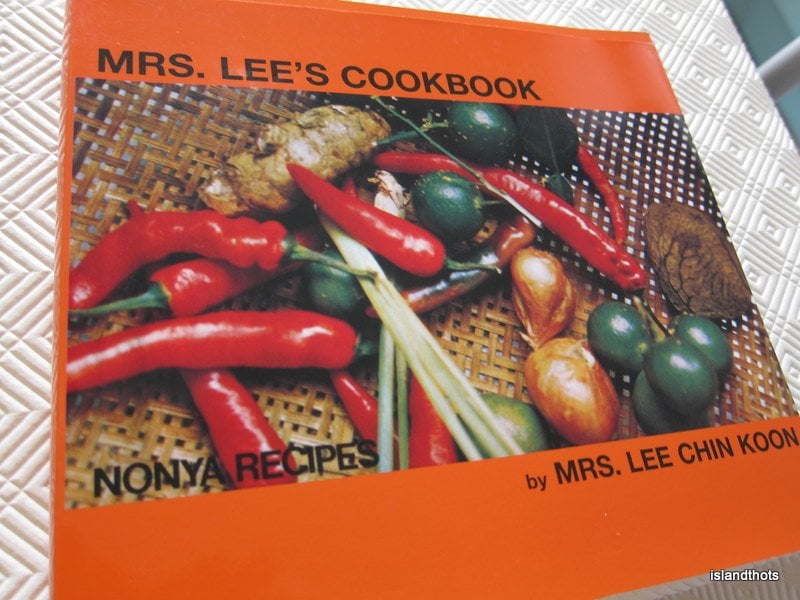 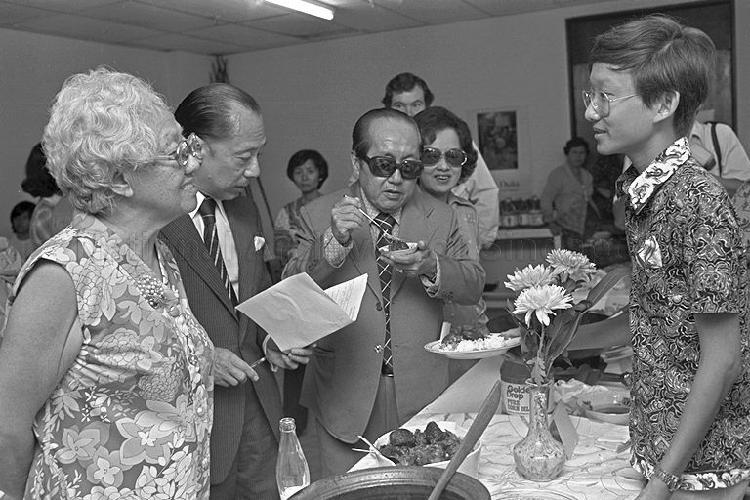 The talented cook was described by one of her daughters-in-law as an adventurous and passionate cook, as she befriended other chefs to acquire new cooking recipes and techniques. 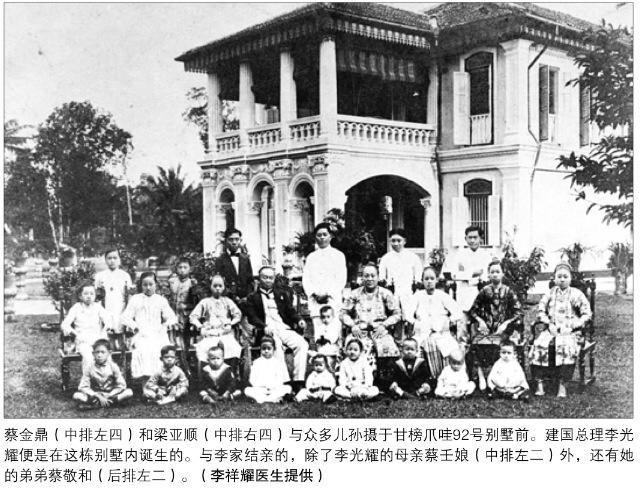 Much to her dismay, she had her driver’s licence cancelled by her son, Mr Lee Kuan Yew, who deemed her too old to drive.

But really, he did it because he cared for her.

Indeed, we have a lot to thank this strict Peranakan matriarch for: her food, firmness and most importantly, our founding father.