The Covid-19 pandemic has heavily impacted economies all over the world and 2020 has been a difficult financial year for many. In light of these challenging times, the Public Service Division (PSD) announced on Friday (27 Nov) that there will be no year-end bonus for civil servants this year.

However, civil servants will still receive their 13th month bonus.

No year-end bonus for civil servants

According to the press release, civil servants will not get their year-end bonus in 2020.

Earlier this year, it was announced that they will not get any mid-year annual variable component (AVC).

This means civil servants will not be receiving any AVC for the entire year. 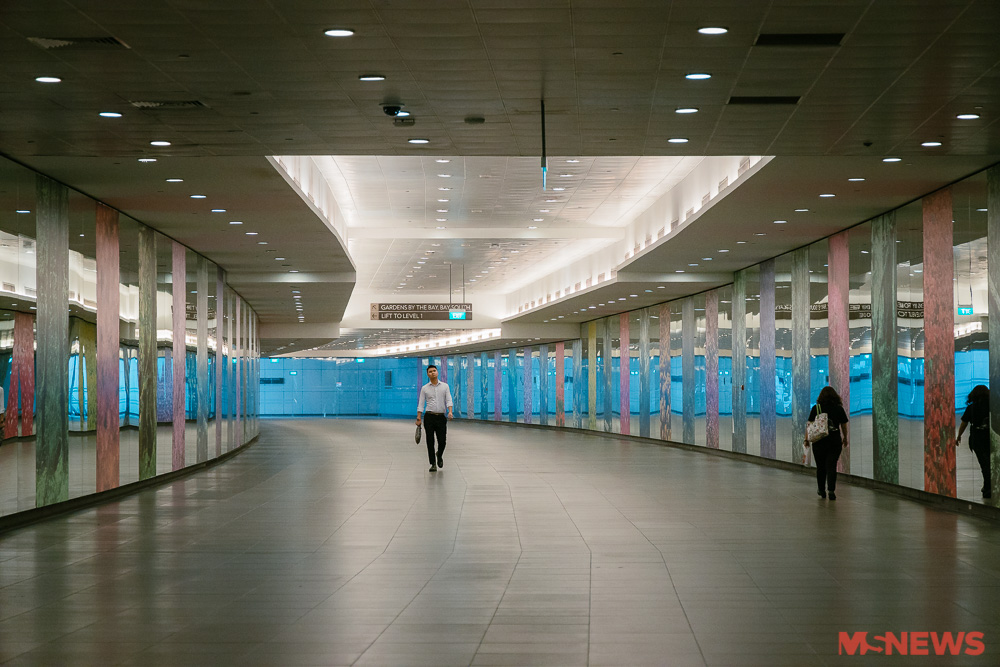 But the government will still be paying the non-pensionable annual allowance of one month, otherwise known as 13th-month bonus to all civil servants.

In such a challenging financial year, this could be a big blow to some.

To ensure greater support for lower-wage civil servants, those in Grades III to V of the Operations Support Scheme will be given a one-time lump sum payment of $1,200.

The news came after the government’s close consultation with public sector unions on the issue. 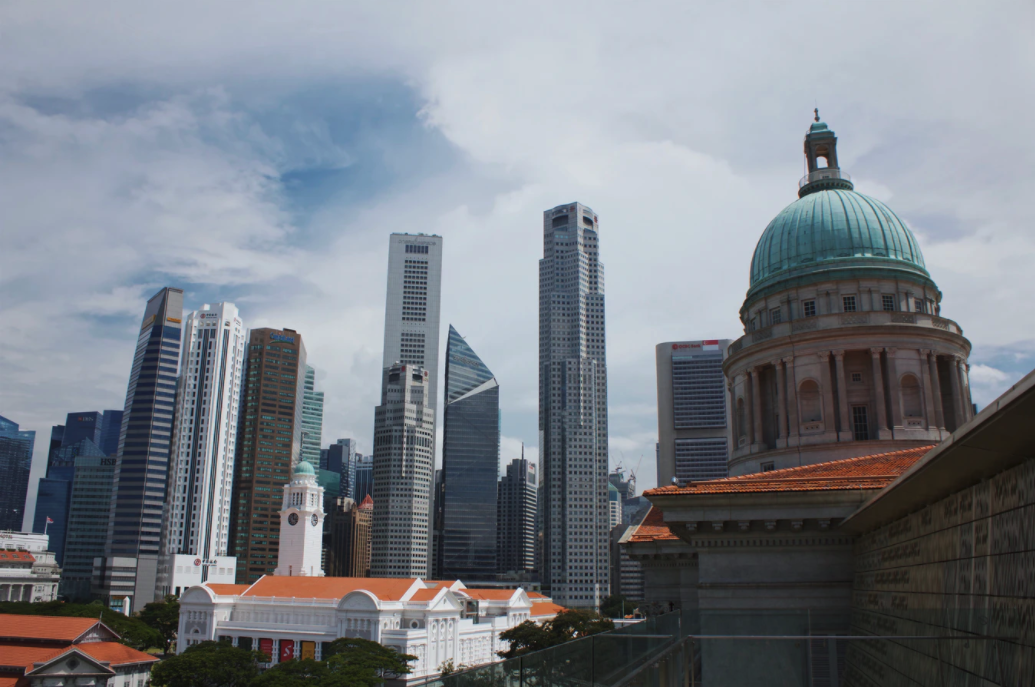 The main factor was the extent of impact the pandemic has left on Singapore’s economy.

PSD also revealed that the Ministry of Manpower’s preliminary estimates show unemployment rates had risen in the 3rd quarter this year.

PSD thanks civil servants for their hard work

The tough financial situation this year will probably mean year-end bonuses will be cut across the board for most industries.

While it’s not an easy hand to be dealt, the PSD felt that especially this year, civil servants have gone “above and beyond” their call of duty.

PSD also emphasised that the government deeply appreciates all the hard work they have put in.