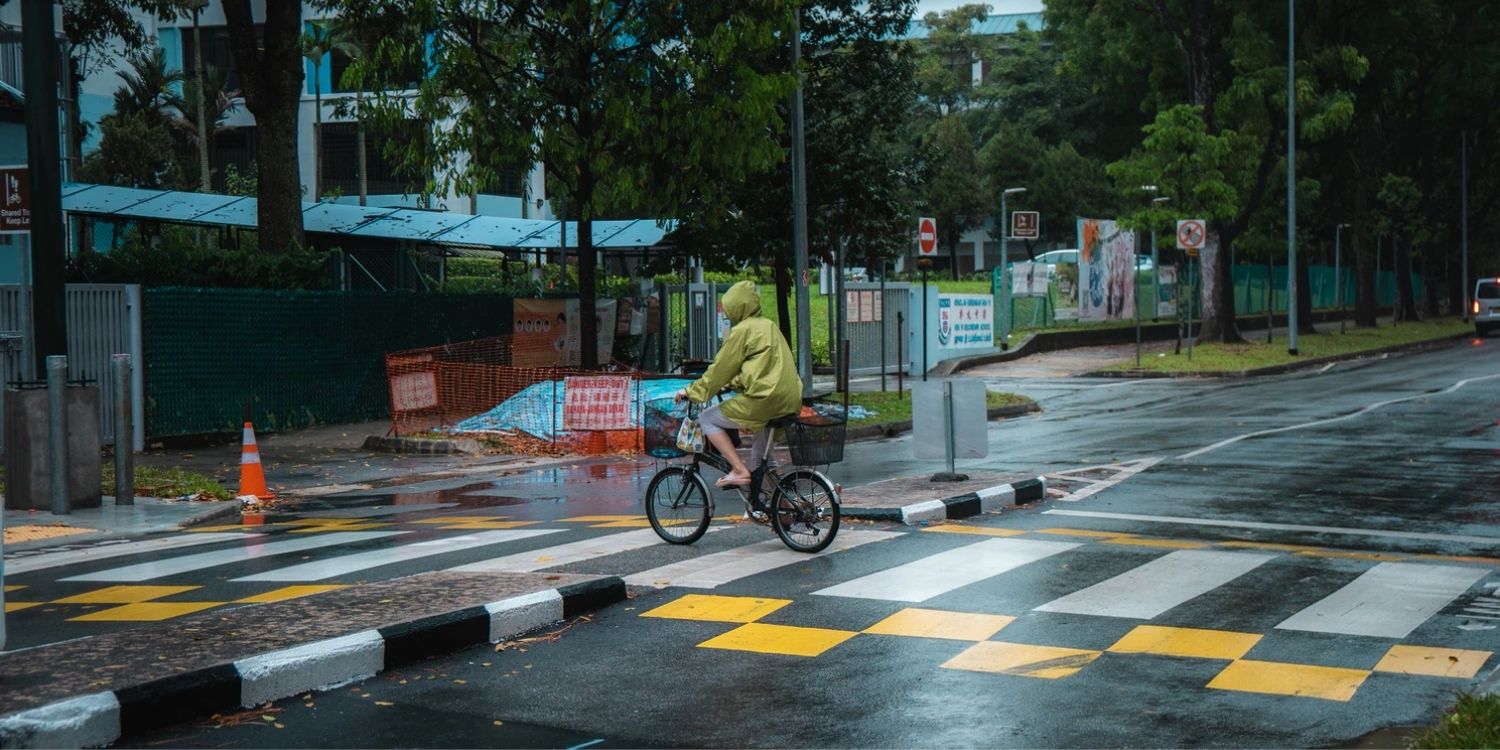 Following a call to register all bicycles by actor Tay Ping Hui on 1 Apr, more attention has been given to road safety concerning cyclists.

As such, an expert panel will be reviewing current rules regulating road cyclists in Singapore.

In the following months, the panel will look into suggestions on licensing road cyclists, and possible theory tests.

It will reportedly study whether cyclists should require a license to ride on roads. 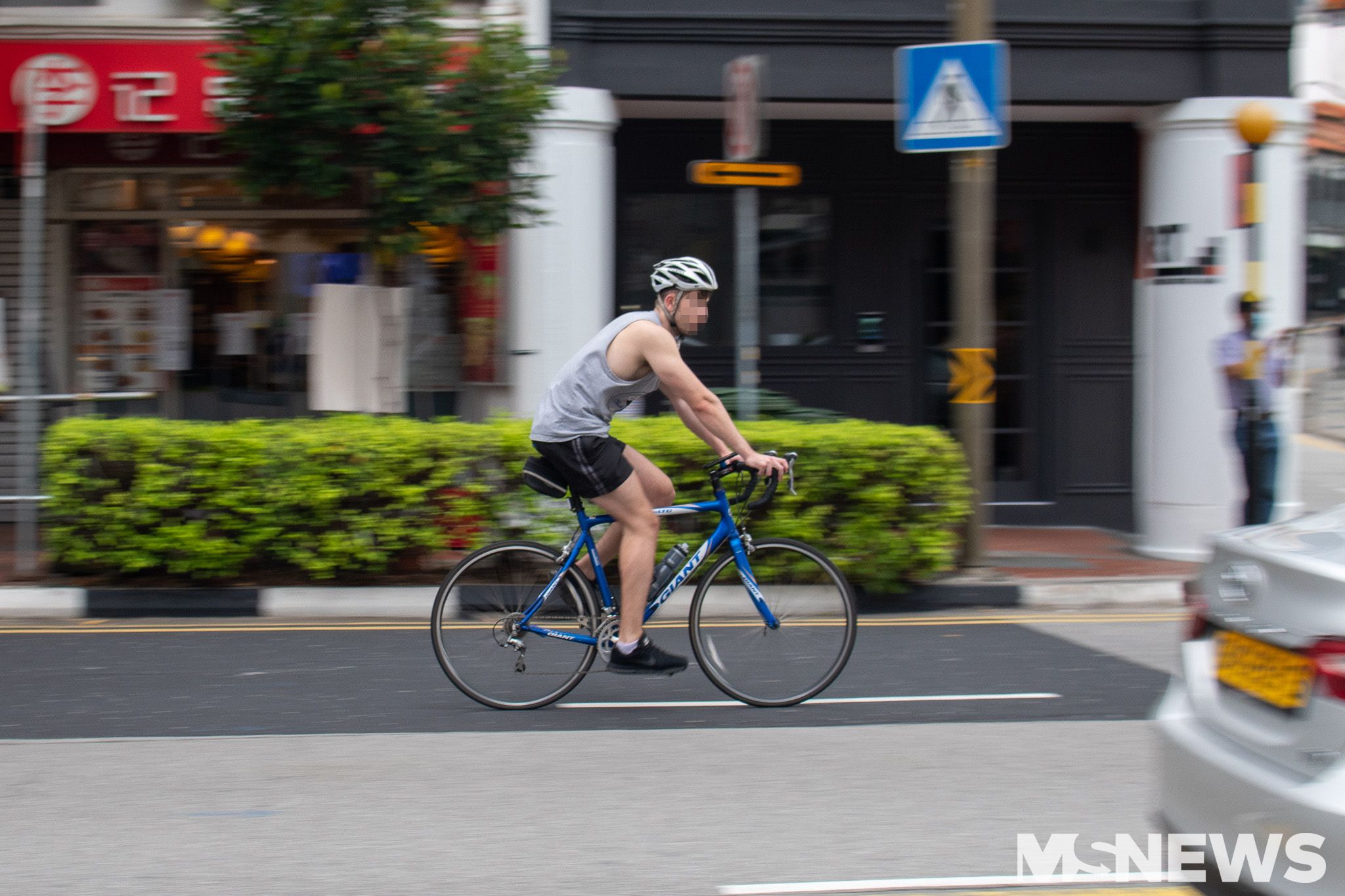 Similarly, the panel will also look into a possible theory test that cyclists need to pass to cycle on roads.

They’ll study the boons and banes of suggestions such as the above, and learn from other countries’ experiences, like the Netherlands.

Do not want to discourage cycling

This comes amid concerns from both motorists and cyclists regarding road safety, reports ST.

While the authorities will be studying possible suggestions to better regulate cyclists, they do not wish to discourage cycling.

After all, cycling remains a crucial part of Singapore’s path to a more sustainable transportation system. However, while it’s a good thing that more people are turning to cycling, safety remains of utmost concern, highlights Mr Chee.

He also pinpoints the expansion of cyclist path networks as a solution to decreasing accidents involving cyclists, reports ST.

The review is set to take place over the next few months, taking feedback from both the experts and the public.

While the final outcome remains to be seen, we should always keep in mind good road etiquette.

After all, safety for all road users is a common goal we all work towards.