This will go before the Court of Three Judges, which has the power to disbar lawyers.

Mr Christopher de Souza is the deputy speaker of Parliament, an MP for Holland-Bukit Timah GRC, and a lawyer. On Monday (5 Dec), a disciplinary tribunal found Mr de Souza guilty of professional misconduct when acting for his clients.

He failed to make full disclosure to the court despite being aware that his clients, Amber Compounding Pharmacy and Amber Laboratories, breached the conditions of a search order.

Failed to inform court of breaches

In 2018, Mr de Souza’s client, Amber, got a hold of certain documents through a search order. According to Channel NewsAsia (CNA), the information was confidential, only to be used for a High Court suit. 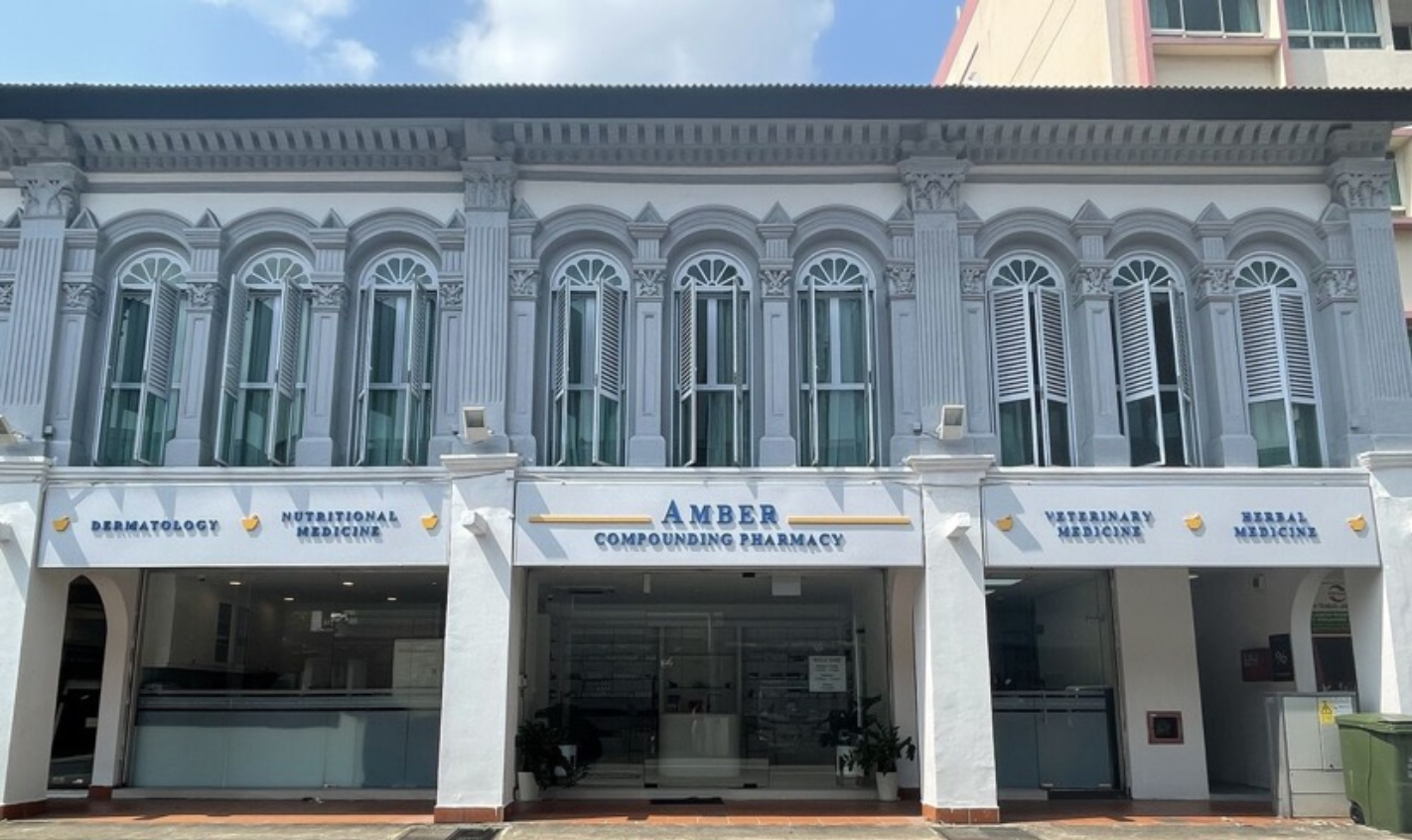 However, the firm used it to “file police and other reports against parties” the firm was taking legal action against.

Such actions, which breached the company’s undertaking, occurred before Mr de Souza and his firm, Lee & Lee, took over the case.

Mr de Souza was later aware of these breaches by Amber.

With this knowledge, he went ahead to help Amber suppress evidence by filing an affidavit on 28 Jan 2019, omitting certain information.

The tribunal said Mr de Souza knew his duty to disclose the prior use of the documents and information.

They said that the crux of the matter was what he should have done upon discovering the use of the documents and information.

Specifically, whether he should have informed the court and opposing counsel of the breach of the undertakings.

The tribunal believed that the failure to make a full disclosure amounted to the suppression of evidence by Amber.

By filing the affidavit, Mr de Souza was a party to and assisted in the suppression.

They found sufficient grounds for him to face disciplinary sanction before the Court of Three Judges on one of the five charges. Four other charges were dismissed.

The Court of Three Judges is the highest disciplinary body for lawyers. They hold the power to suspend or disbar lawyers.

Speaking to the media, Mr de Souza’s lawyers said there was “no question” that he had acted with “utmost integrity” in the conduct of this matter at all times.

The charge is now up to the Court of Three Judges to decide. But the lawyers from WongPartnership said they would resist and argue that it should also be dismissed.

Client’s conduct does not excuse failure to disclose information

The Straits Times (ST) reports that the disciplinary proceedings took place after a letter on 9 Sep 2020 was issued on behalf of the Court of Appeal, by the deputy registrar of the Supreme Court, to the Law Society of Singapore.

It detailed a complaint about the conduct of Mr de Souza, a partner at law firm Lee & Lee, while acting for Amber, which was involved in a High Court suit filed back in 2018.

The complaint was referred to an independent inquiry committee convened on 13 Jan 2021.

They found that Mr de Souza had breached his “paramount duty” to the court. This may be deemed misconduct under the Legal Profession Act.

The committee recommended a S$2,000 fine.

However, the Law Society council disagreed with the inquiry committee’s findings and applied for the appointment of a disciplinary tribunal on 5 Nov 2021.

The tribunal later found sufficient cause in only one of the five charges brought by the Law Society against Mr de Souza.

They accepted that Mr de Souza tried to persuade the client to make full disclosure.

But they said his failure to make the disclosure is not excused by the client’s conduct, reported ST.