The Straits Times released a report on Sunday (17 Jan) about the increasing number of cases of financial abuse faced by the elderly.

According to the report, common cases include children cheating their parents into selling their homes, and denying the parents any proceeds that come after the sale. Children also squander their parents’ savings after assuming management of their finances.

Think about it. This could be your grandparents being cheated of their retirement fund. And by their children, no less.

Surprisingly, financial abusers cannot be punished as their actions are not a penal offence. Elders are also unprotected legally against this form of abuse.

And the Government seems to be turning a blind eye to such financial abuse while focusing on physical abuse.

The act yet to be enacted 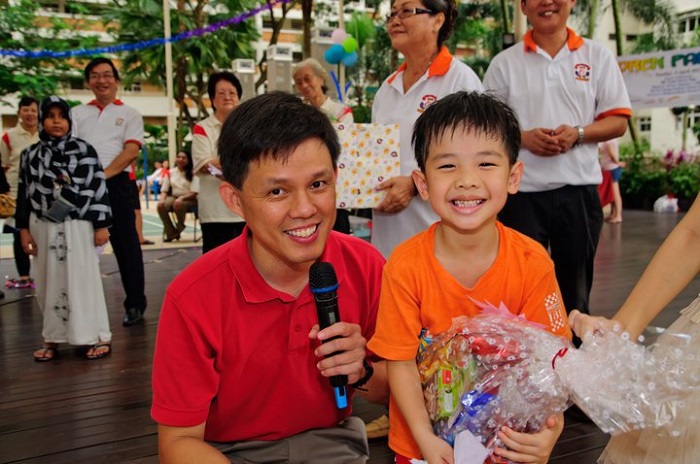 In 2015, Ministry for Social and Family Development Chan Chun Sing proposed the Vulnerable Adults Act. The initiative would permit the entry of social workers into the house of a victim, and the removal of the victim to a place of safety.

The new act would also provide the protection required for victims who neglect or harm themselves. The proposed act, which was slated to be enacted by the end of 2015, accompanies amendments to existing laws used in family violence cases.

Even if there are laws that tackle financial abuse, it may be difficult to detect such cases.

Unfortunately, we are already halfway through the first month of 2016, and no progress seems to have been made.

Associate Professor Ruby Lee of the National University of Singapore Law Faculty suggests that this may be due to the parents’ reluctance to take their children to court.

At look at the US

Singapore is not the only society facing this issue – in 2015 the White House Conference on Ageing made elder justice on of its four topic areas.

A targeted plan to address elderly financial abuse has not been formulated yet, but the Department of Justice has already begun training its lawyers to detect and help American elders who are being exploited.

Maine has also launched Senior$afe, a program that trains bank tellers to recognize and report cases of abuse. This program is currently in the works for national expansion.

Financial abuse makes elders more dependent on their children, and thus more vulnerable and helpless when they are abused physically. USA has already succeeded at the first step in tackling elderly financial abuse.

Meanwhile, we continue to ignore the key issues that shadow our fight against the abuse of the elderly. That is why when the most vulnerable members of our society feel they have no choice but to endure the blows of their abusers, we have no one but ourselves to blame.

Featured image via Gramlcldln
With reference to The Straits Times