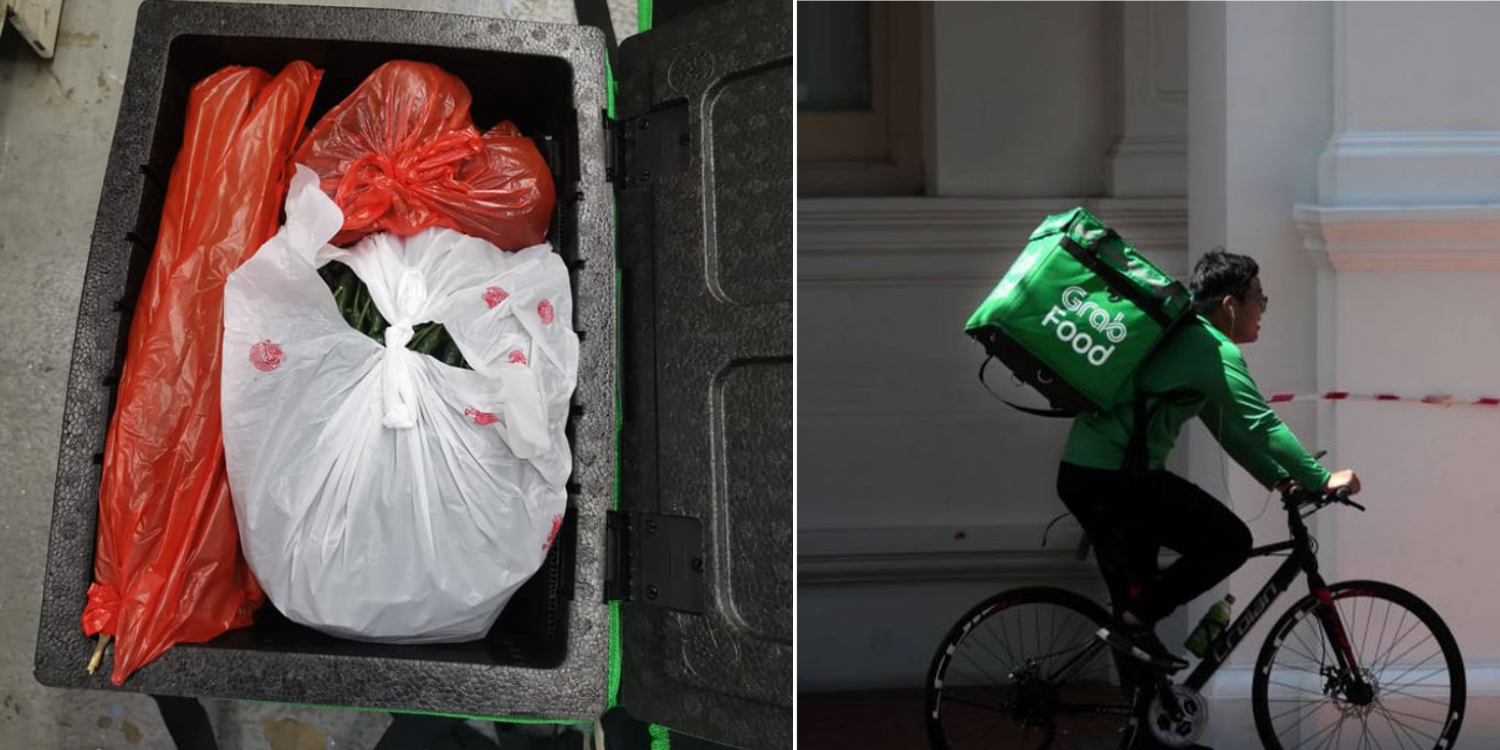 Took 7 trips to deliver $500 worth of groceries.

Delivery Rider Allegedly Paid An Extra $8 For Order Worth $500, Took Him 7 Trips To Deliver

UPDATE (9 Oct, 2:45pm): In response to MS News queries, Grab said that it is aware of this and is looking into it.

Being a delivery rider isn’t easy. Apart from braving the elements, there are other challenges and problems that riders face during their daily deliveries.

One issue faced by a GrabMart rider was particularly heavy — literally.

In a Facebook post on Tuesday (6 Oct), a rider shared that he saw a job to deliver $500 worth of groceries. As the items were bulky, he would have to make 7 trips to fulfil the order.

After the delivery was completed, he felt dismayed as he alleged that he will only be compensated an additional $8 for all 7 trips.

On Tuesday (6 Oct), the rider related that he accepted a job to deliver a large amount of items that amounted to $500.

The customer had ordered a long list of products and groceries.

Due to this sheer number of items and the weight of it, he needed to make 7 trips. 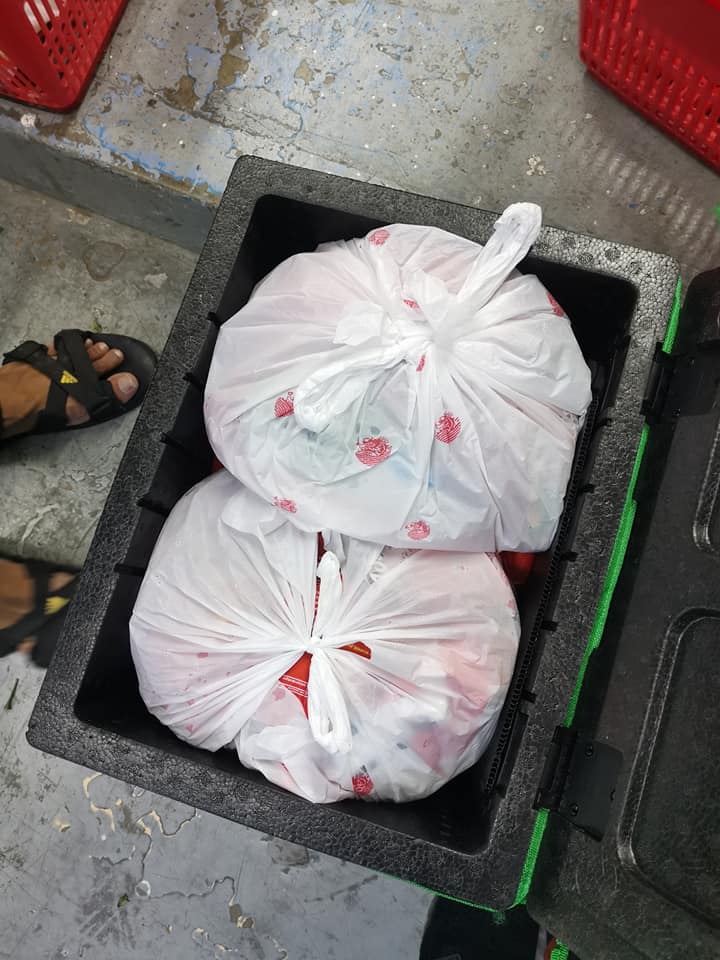 The storage compartments the rider had to use contained large red plastic bags. 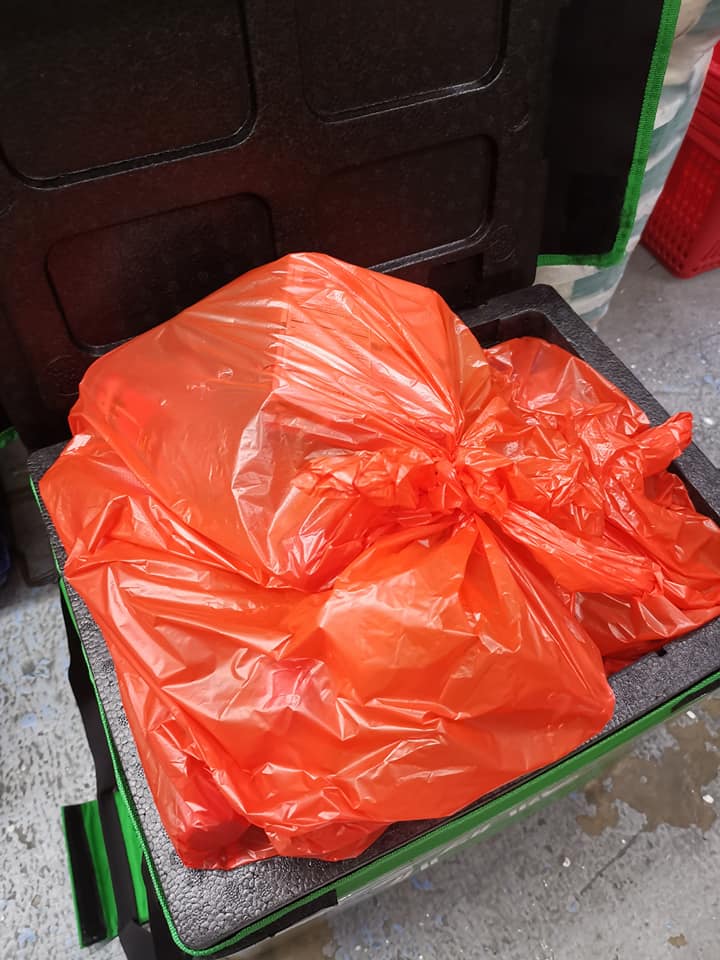 One had a box in it. 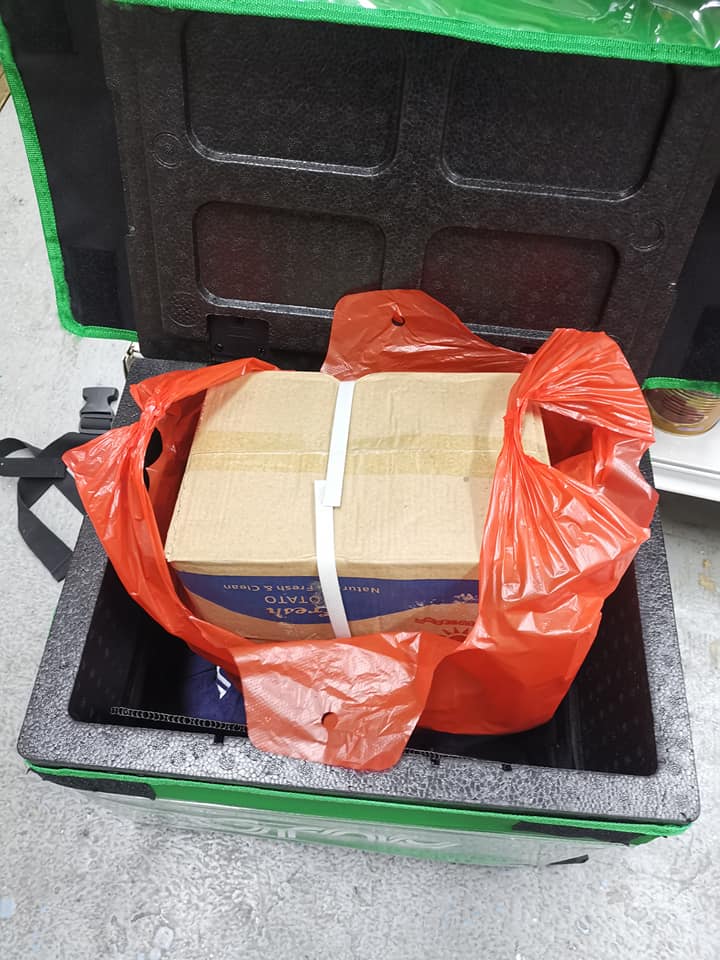 When he had completed the deliveries, he said that the staff told him he will be compensated for his deliveries, although the exact amount was not specified.

After he had made the deliveries, he purported that he was only compensated $8 for 7 trips that he had made.

Due to this experience, he claimed that there are loopholes in Grab’s delivery system.

For some vendors, he said there was a minimum amount that one has to order before they will deliver. 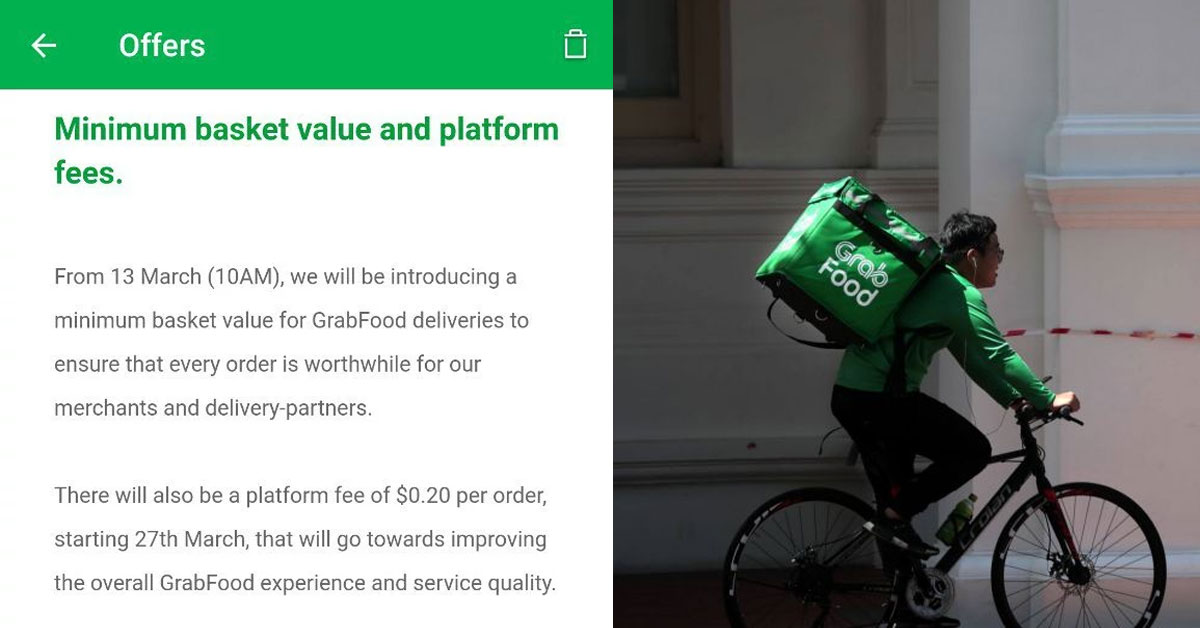 However, there was allegedly no limit to the amount of items one can order. 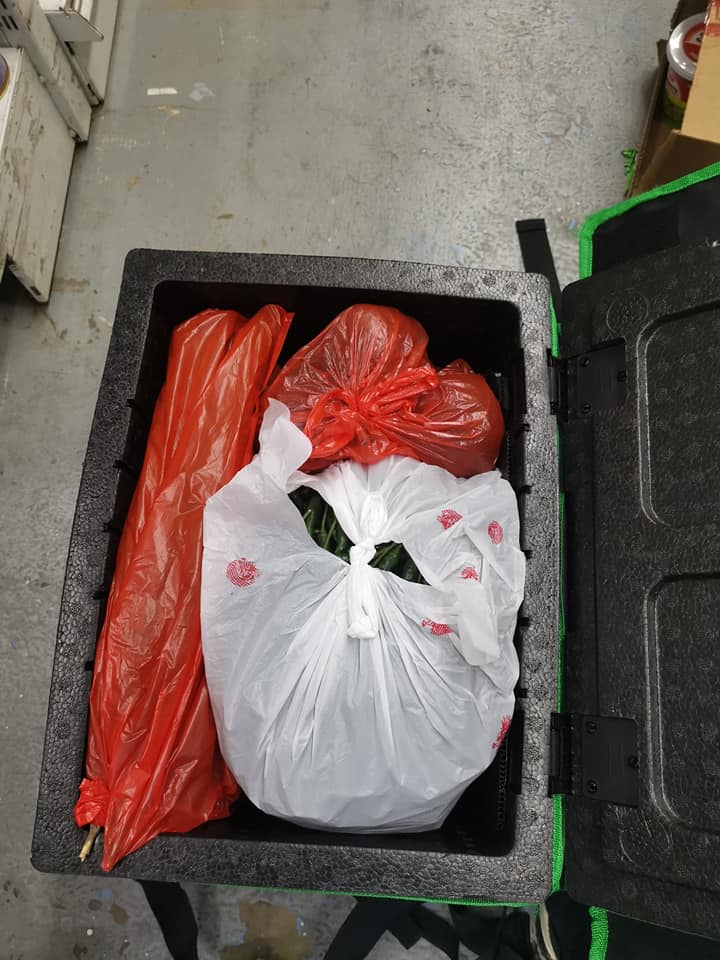 Multiple trips have to be made for large orders, and it boggled him further how riders will only be compensated a maximum of $8 after fulfilling it.

He added that because he accepted this job at 6pm and only completed it at 7.30pm, he missed out on many other deliveries as it was dinner time.

After this experience, he advised other riders not to accept a delivery if it takes more than 2 trips as they will not be compensated for each trip.

Hope changes will be made to plug these loopholes

It is certainly a tiring job when one has to travel all around Singapore to deliver items. A delivery fee as compensation makes up for the job.

When a rider has to make multiple trips but only gets compensated with a small fee, it can be rather discouraging.

We have reached out to the rider for more details. Grab has also informed MS News that they are investigating the matter.

Hopefully, this issue may be resolved soon.