Dickson Yeo’s PhD Adviser Denies Recruiting Him As A Spy, Huang Jing Is Now A Prof In Beijing A further twist in the saga of Singaporean Dickson Yeo has emerged.

In case you’ve not been following it, Yeo pleaded guilty last week to spying on behalf of China in the United States.

Now, it’s been confirmed that Yeo’s PhD adviser was none other than Professor Huang Jing — who was expelled from Singapore for trying to advance the agenda of a foreign country in Singapore.

And Prof Huang hasn’t given Yeo a glowing review, describing him in a recent interview as having “self-imposed importance”. 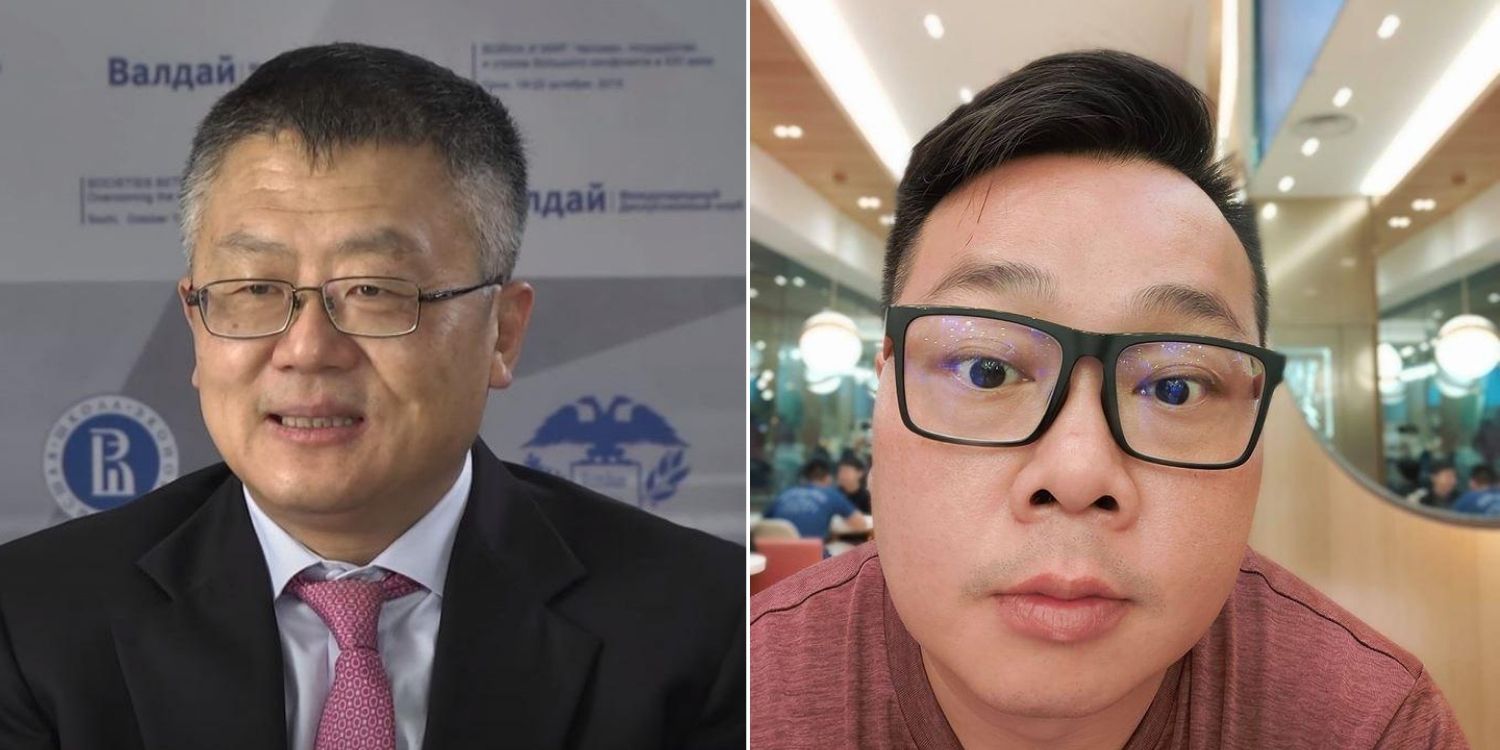 Dickson Yeo & Huang Jiang were at the same school

The connection was first made by retired diplomat Bilahari Kausikan in a Facebook post on Saturday (25 Jul).

Mr Kausikan initially said Yeo was a PhD student at the Lee Kuan Yew School of Public Policy (LKYSPP) at the same time at Prof Huang.

Later, he updated his post to say that Prof Huang, 63, was Yeo’s PhD supervisor.

Mr Kausikan also made a startling allegation: “It is not unreasonable to assume he was recruited or at least talent spotted” by China’s Ministry of State Security at the LKYSPP.

He also expressed concern that Yeo’s case will cause all Singaporeans to be suspected of working for Chinese intelligence. 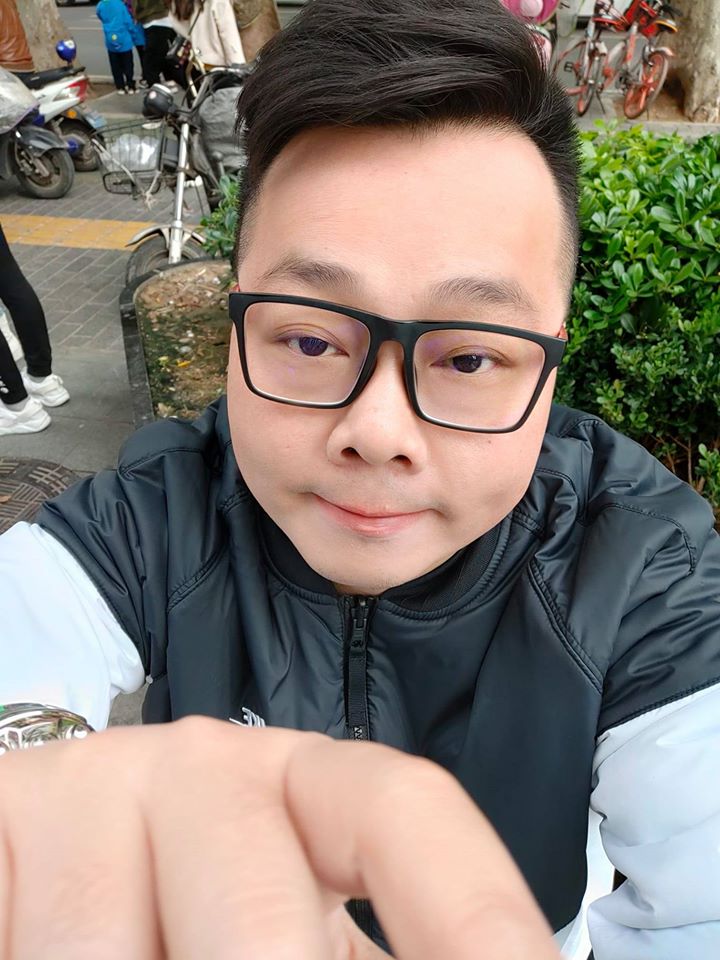 In an interview with Bloomberg published on Monday (27 Jul), Prof Huang confirmed that he had been Yeo’s PhD adviser when both of them were at the LKYSPP.

He said met Yeo a few times in one year at the school. However, he hasn’t seen Yeo since Yeo left for the US to be a visiting scholar.

On his impression of Yeo, Prof Huang said he struck him as shy, but humble.

However, he said Yeo had a “this kind of hunger for being somebody”, something he described as “self-imposed importance”.

On the news that Yeo had pleaded guilty to spying, Prof Huang said,

I was really surprised, but I’m glad that he was caught.

That’s because, according to him, Prof Huang didn’t express concern over Yeo, but instead disavowed him. 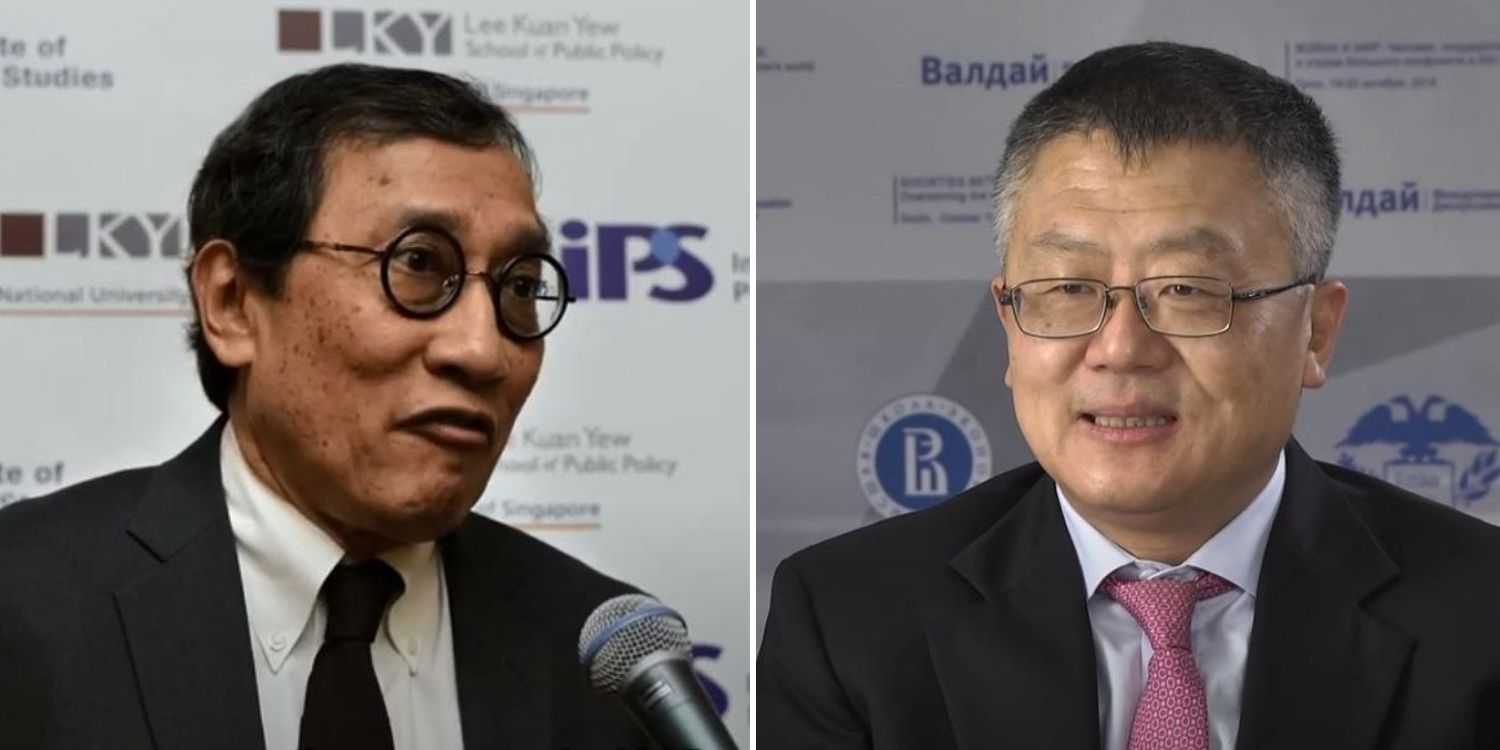 It’s worth noting that Yeo entered the LKYSPP in 2015 for a PhD course, and went to Beijing to be a researcher at Beijing University sometime between June 2016 and Jan 2019, reported The Straits Times (ST).

Yeo took a leave of absence in 2019 for undisclosed reasons. The LKYSPP cancelled his PhD candidature after the news of his spying activities became known.

Meanwhile, Prof Huang’s permanent resident status was cancelled by Singapore’s Ministry of Home Affairs in 2017, as well as that of his wife’s. The couple were given 14 days to leave Singapore and permanently banned.

A 2017 report by ST detailed how Prof Huang allegedly worked with “intelligence organisations and agents” from a foreign country and tried to influence the formation of Singapore’s foreign policy towards them. 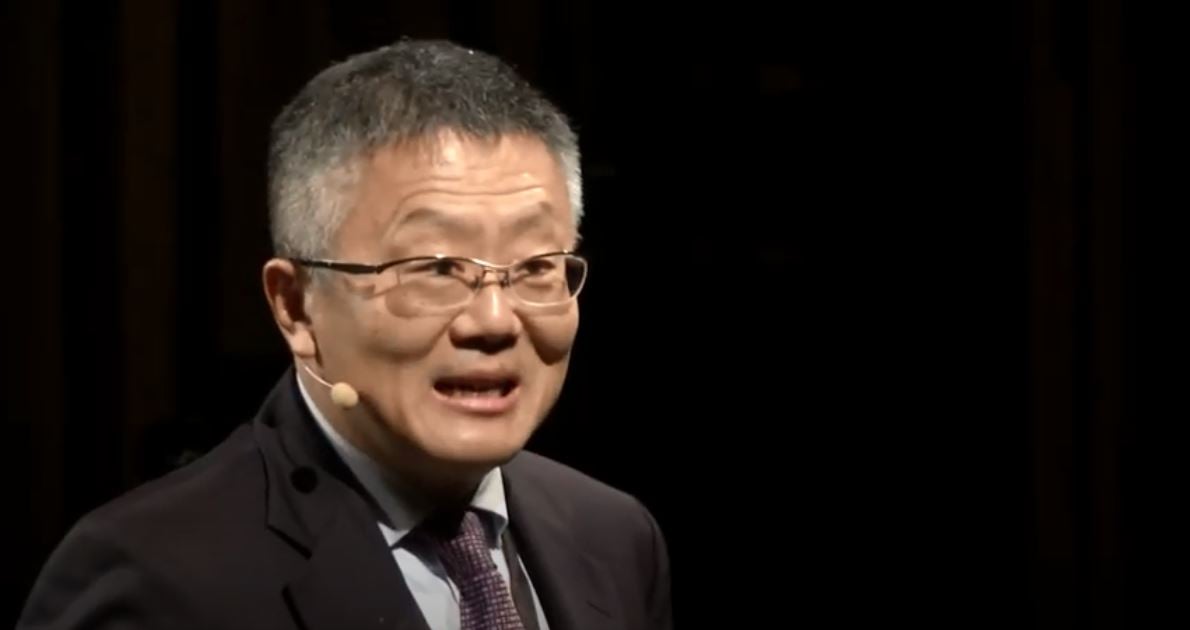 Huang Jing is now in Beijing

After leaving Singapore, some may have wondering what Prof Huang did next.

He worked in Washington, D.C. for a year, reported the South China Morning Post (SCMP).

Prof Huang, who is a US citizen, told the SCMP in 2019 that he did that to “prove” that the US had no concerns over him.

However, he is now working in Beijing, at the Beijing Language and Culture University, reported Bloomberg.

He’s a distinguished professor and dean of the university’s Institute of National and Regional Studies. 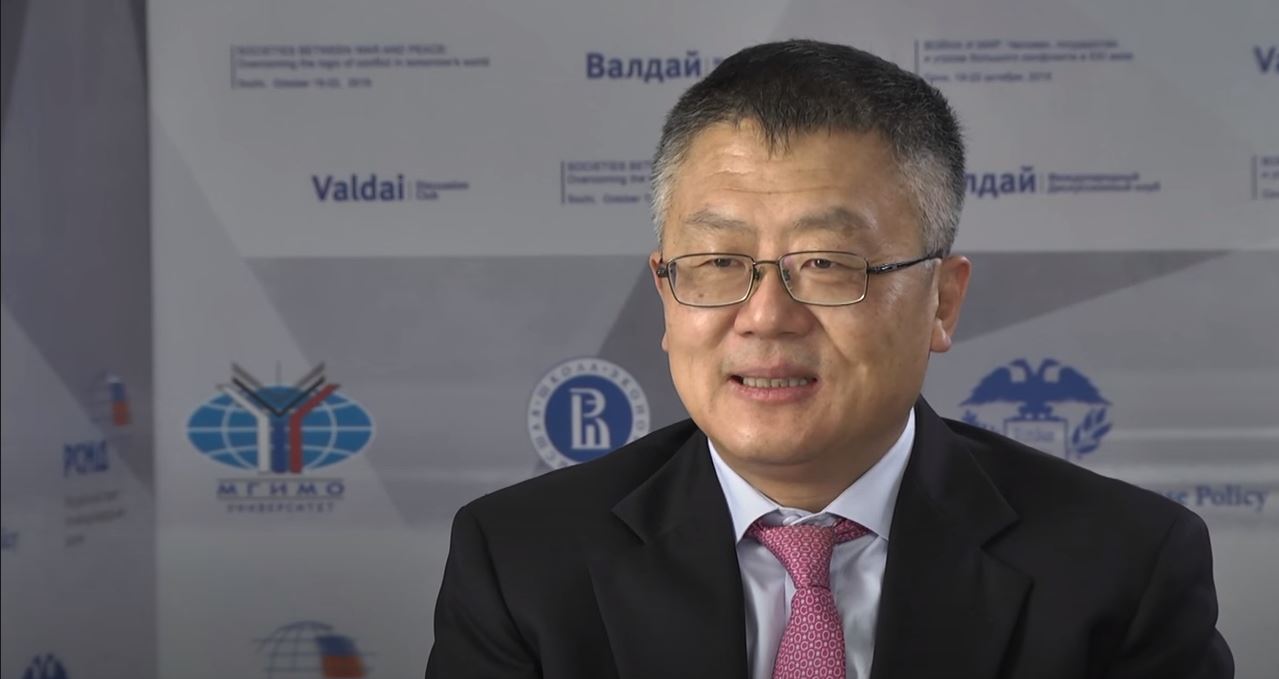 Prof Huang has always maintained his innocence of what Singapore has accused him of doing.

He’s also denied that he recruited Yeo to spy for China when they were both at the LKYSPP.

He was responding to Mr Kausikan’s Facebook post that implied that Yeo could have been recruited at the LKYSPP based on his connection with Prof Huang.

Prof Huang told the SCMP that Mr Kausikan’s claims were “nonsense” and “unreasonable”.

Saying he knew Mr Kausikan in Singapore and bore no grudges, Prof Huang challenged Mr Kausikan to prove his claims or retract them, saying,

Singapore is a country known for its rule of law, what proof does he have?

While Dickson Yeo has already pleaded guilty, the saga has now devolved into a battle of words between Prof Huang and Mr Kausikan.

Mr Kausikan seems confident that Prof Huang had something to do with Yeo getting mixed up in international espionage.

Prof Huang, on the other hand, continues to say that’s he’s innocent, not only of recruiting Yeo but also innocent of the accusations that Singapore levelled against him in 2017, leading to his expulsion.

Who should we believe?