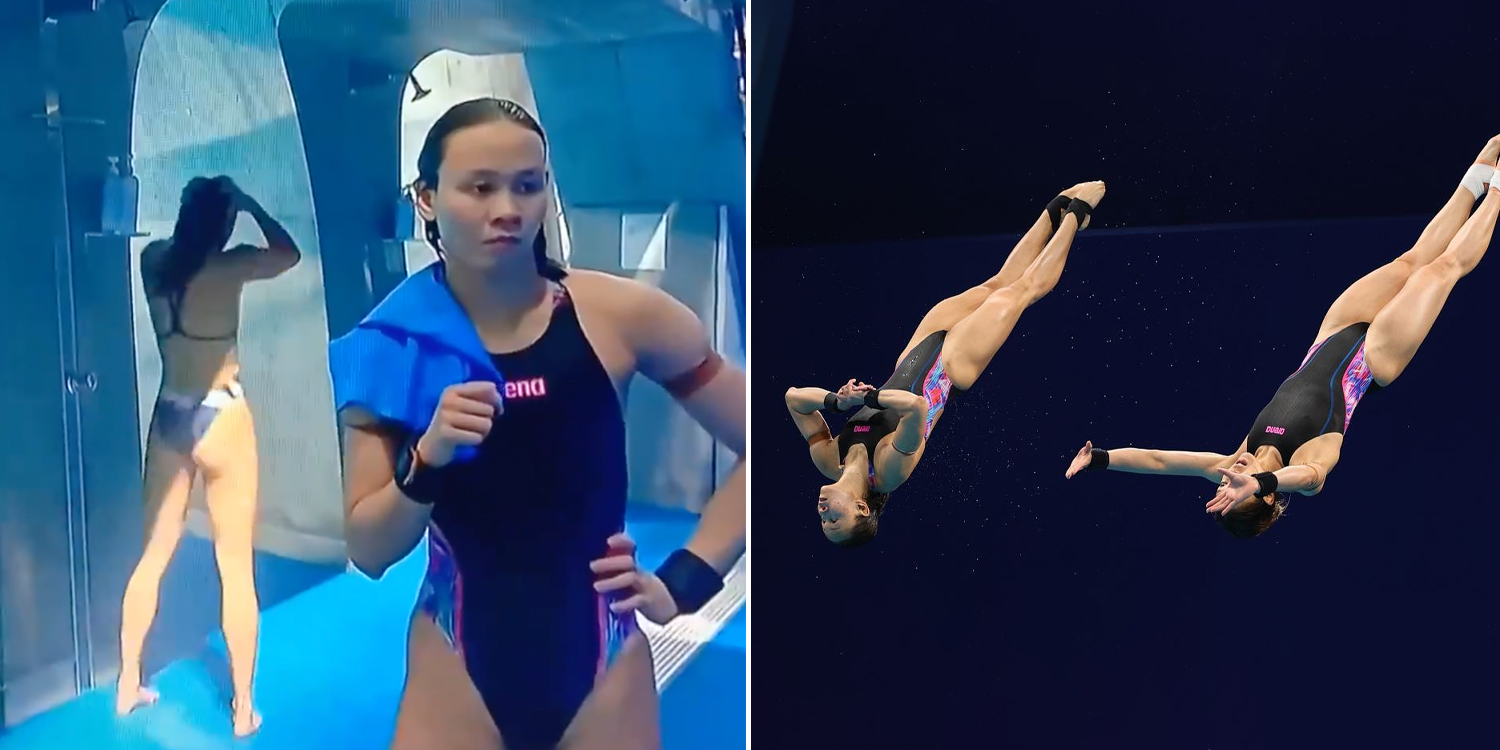 The Tokyo Olympics is now in full swing and countless athletes who have trained long and hard have been proving themselves on the international stage.

But they don’t always get the results they expect as one Malaysian Olympic Diver, Pandelela Rinong Pamg showed us on Tuesday (27 Jul).

After failing to win a medal in the women’s 10m synchronised platform event, she was caught mouthing the word ‘babi’, a commonly used expletive in Malaysia, on camera.

Her fellow countrymen were humoured by the reaction, saying it was a truly Malaysian moment. 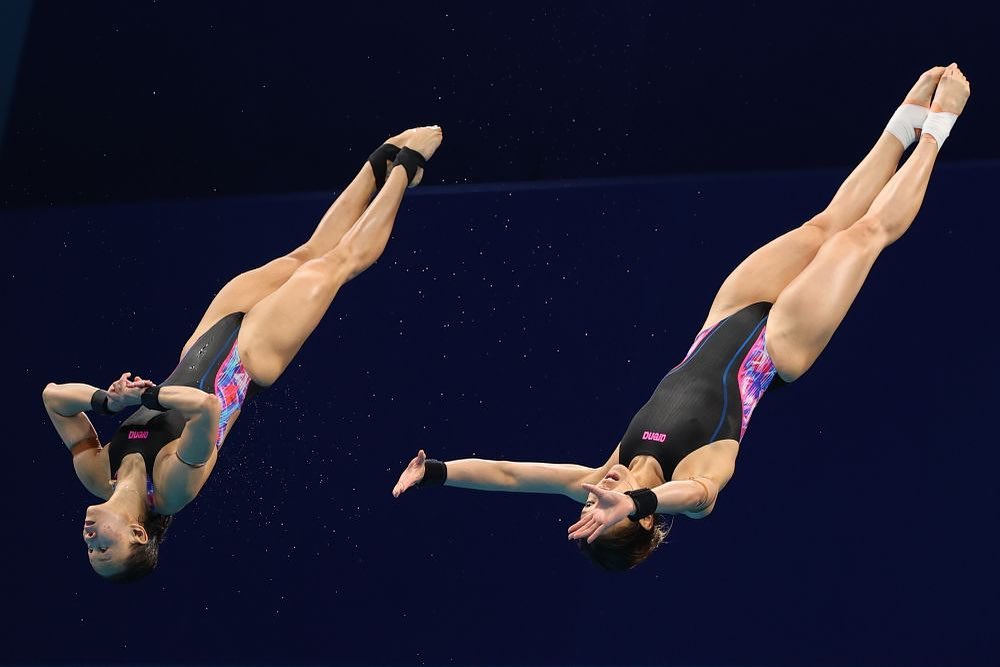 According to Malay Mail, the duo was Malaysia’s best hope for an Olympic medal.

However, things did not go well for them as they fell to last place after their 4th dive.

In round 5, upon seeing the results announced, Pandelela was caught on camera supposedly mouthing the word ‘babi’, which means pig in Malay.

She then turned away in disappointment. The Malaysian pair eventually finished 8th in the event.

Although Pandelela did not clinch a medal for Malaysia, she certainly won the hearts of her nation.

Many Malaysians caught the candid twitch of lips. A video of it circulating on Twitter even garnered almost 6,000 retweets.

Many joked that her reaction showed she was a true Malaysian.

Others commented that they loved every ounce of the ‘Malaysian spirit’.

Amidst the praise, some netizens also offered up some comfort to the divers for their disappointing result, showing that the nation remains behind them.

Glad Malaysians are behind their athletes

While the result might be disappointing for them, it is still an achievement Malaysians should be proud of.

We’re glad that even in such moments thick with emotions, Malaysians continue to find joy and pride in their Olympians.