All animals deserve to be treated humanely, but sadly not everyone is kind.

On Friday (26 Feb), Chained Dog Awareness in Singapore (CDAS) – a non-profit organisation – shared about the plight of a dog that was allegedly abused by his former owners. Thanks to the Animal Veterinary Service (AVS) and National Parks Board (NParks), the dog is now in safe hands and seeking a forever home.

In the Facebook post, CDAS shared that they had named the male dog Lucky as he was fortunate enough to escape his previous abusive owners.

Witnesses alleged that Lucky’s ex-owners had engaged in various forms of maltreatment, including attaching a metallic object – that looks like a weight – on the dog’s neck. 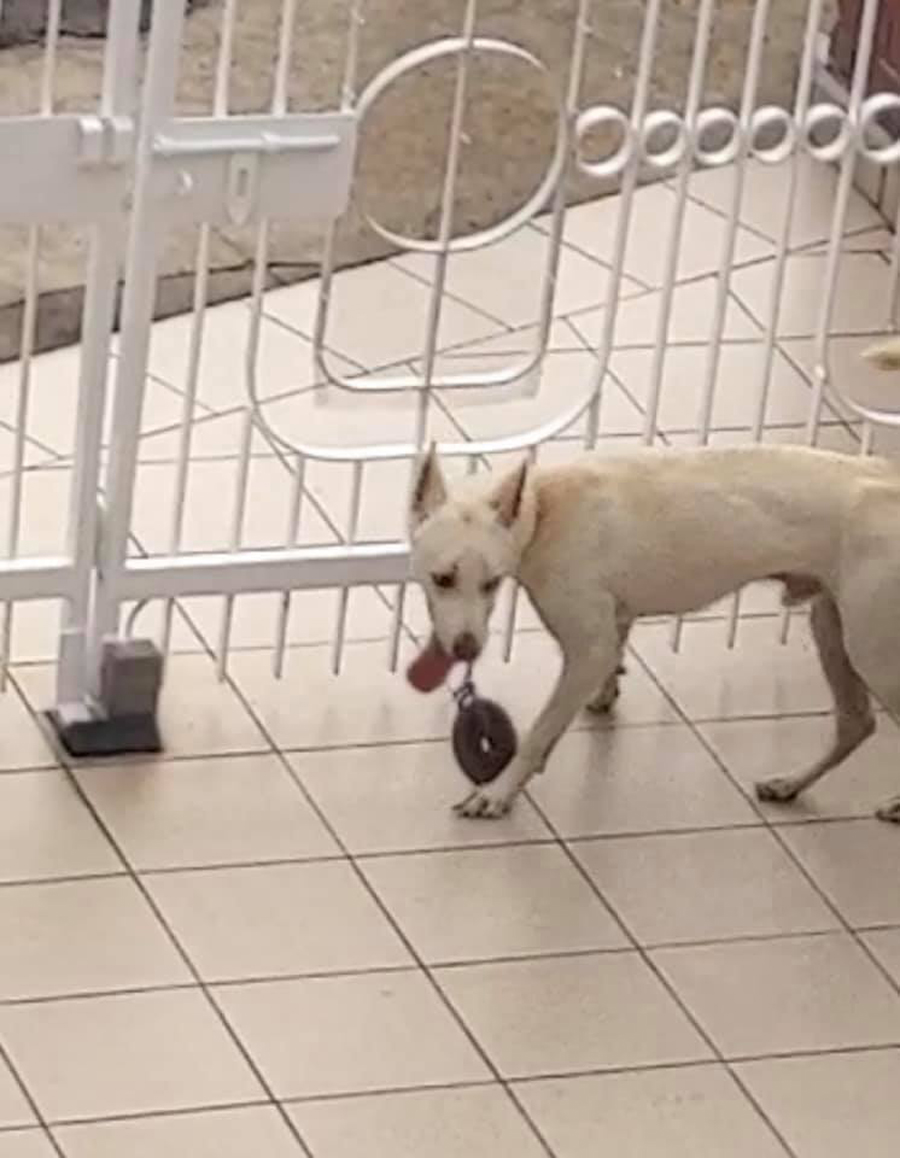 2 elderly ladies were also reportedly seen dragging Lucky on the floor in an attempt to stop him from escaping the house. 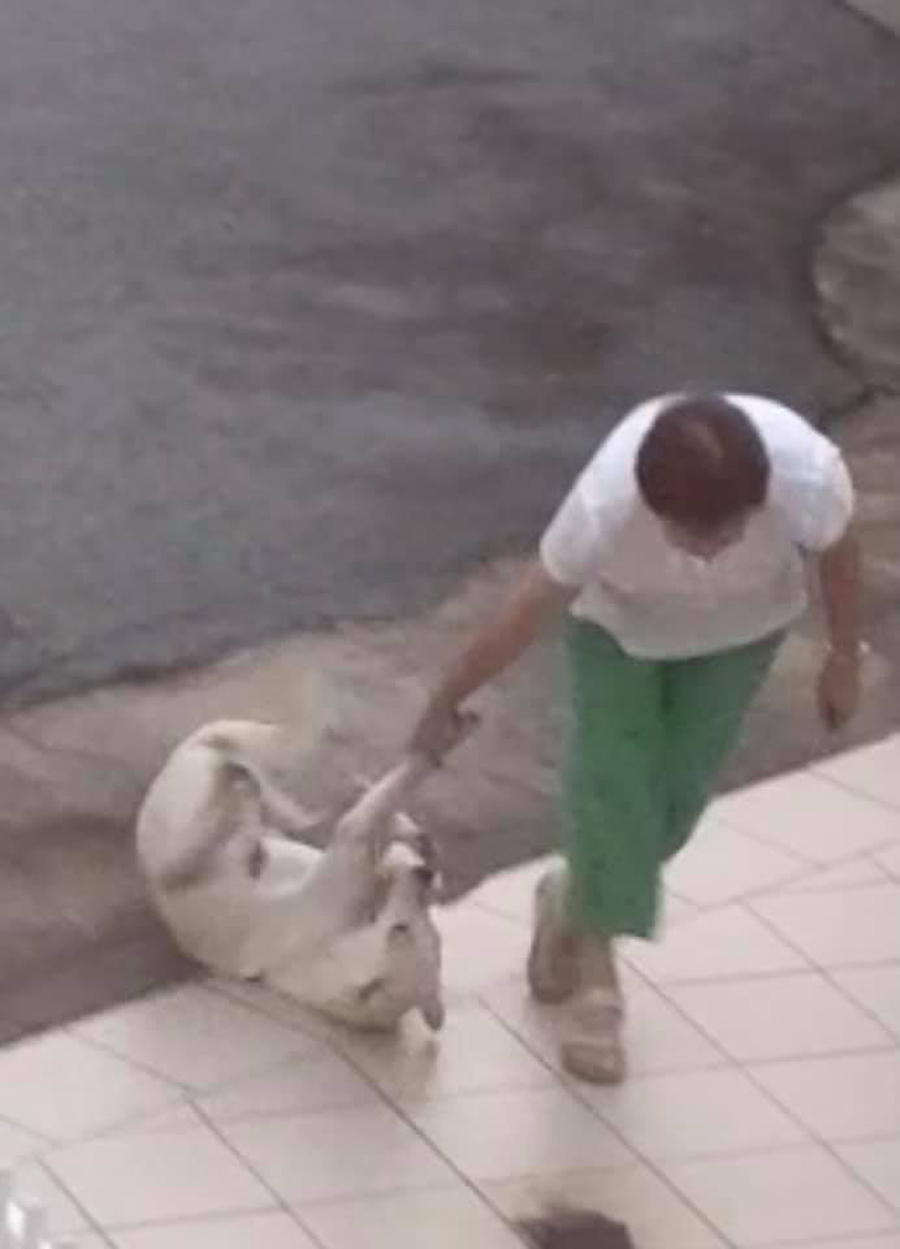 What was perhaps most disturbing was when Lucky’s male owner threatened to hit him with a metal stick. 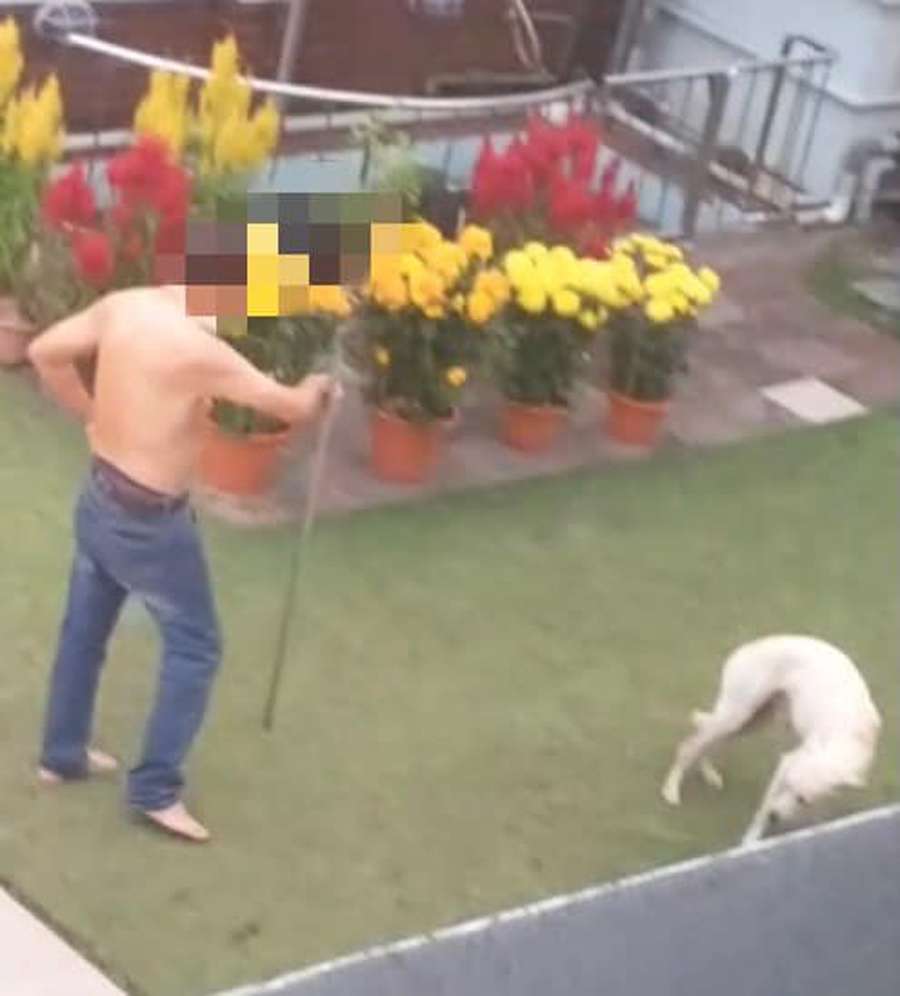 He also allegedly pinned the animal down, hit its face, and cornered it to the wall in an attempt to clean its ear. 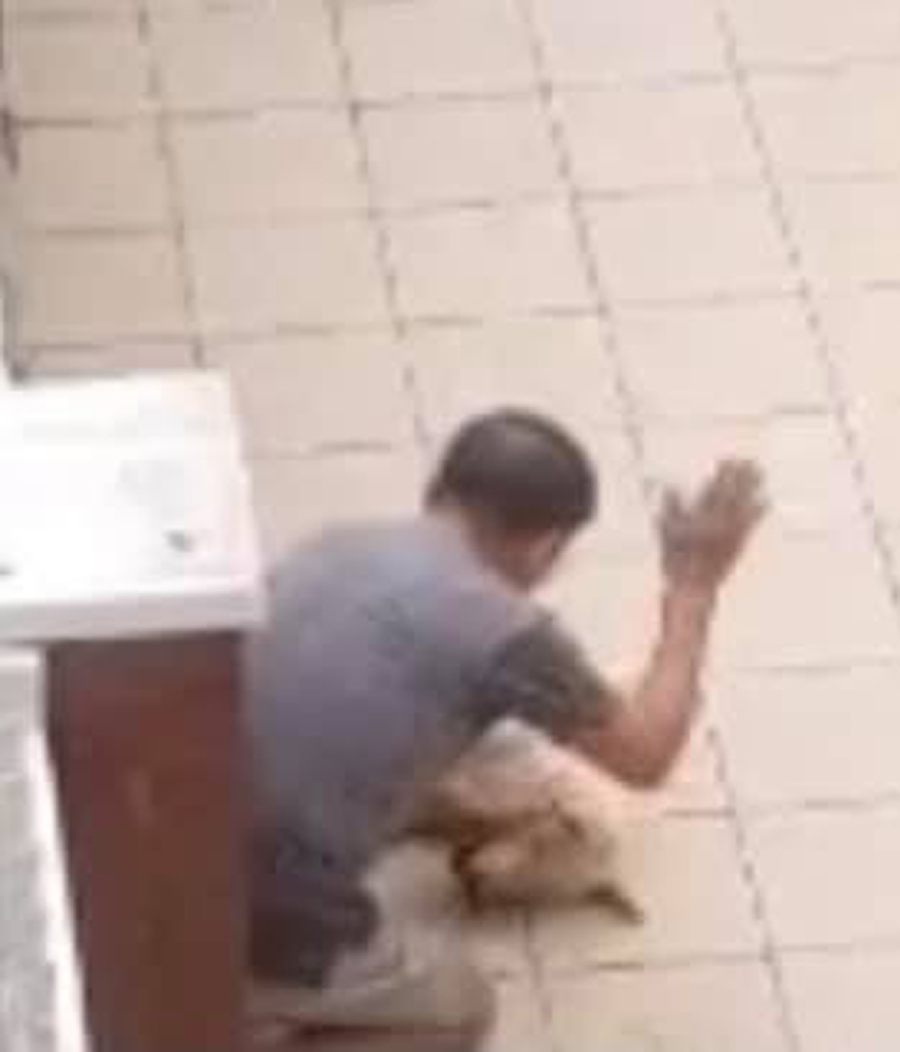 On some occasions, the dog tried to flee by squeezing his body through the gate. 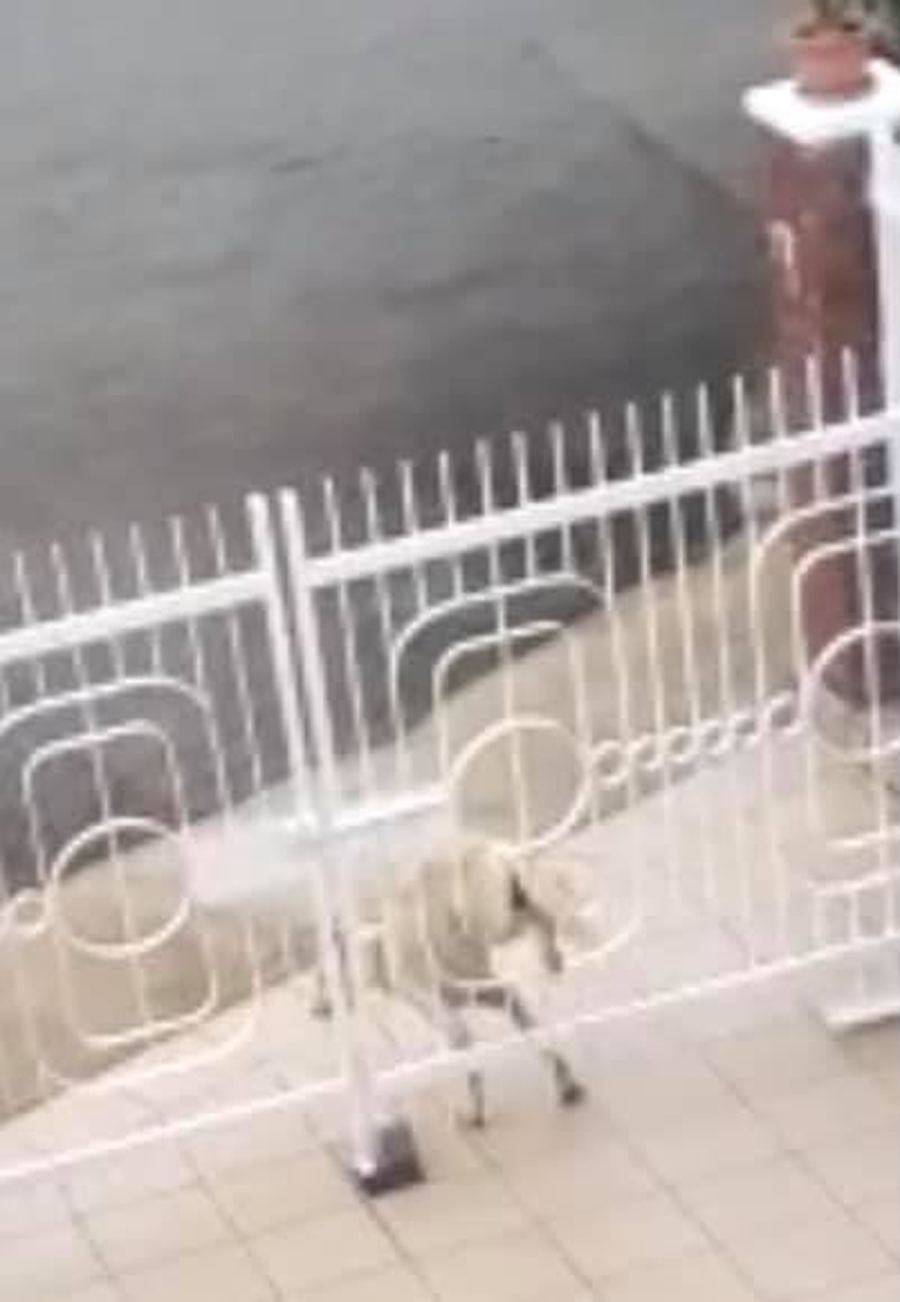 Sometimes he was even spotted out in the streets when the gate was left open. 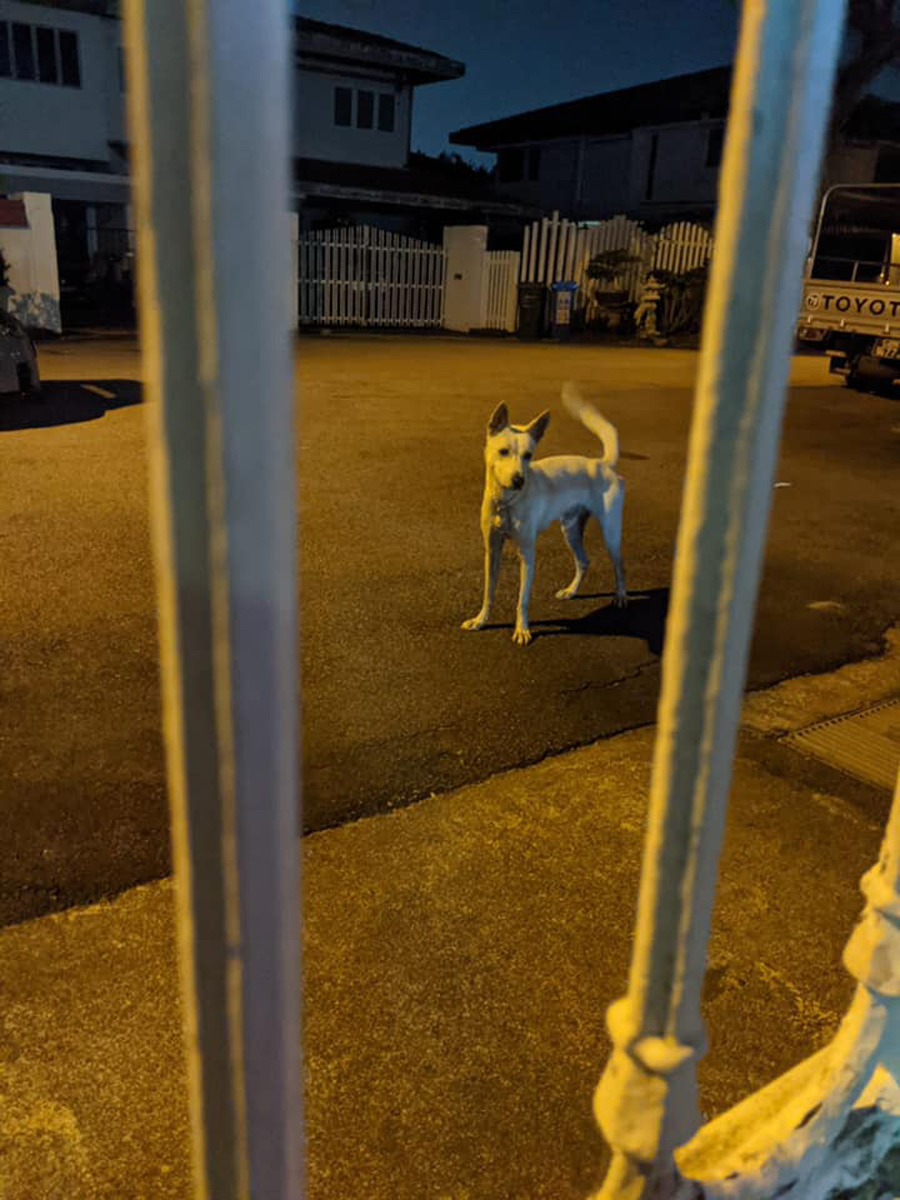 Lucky was also seen muzzled in one incident as he stared longingly out the gates. 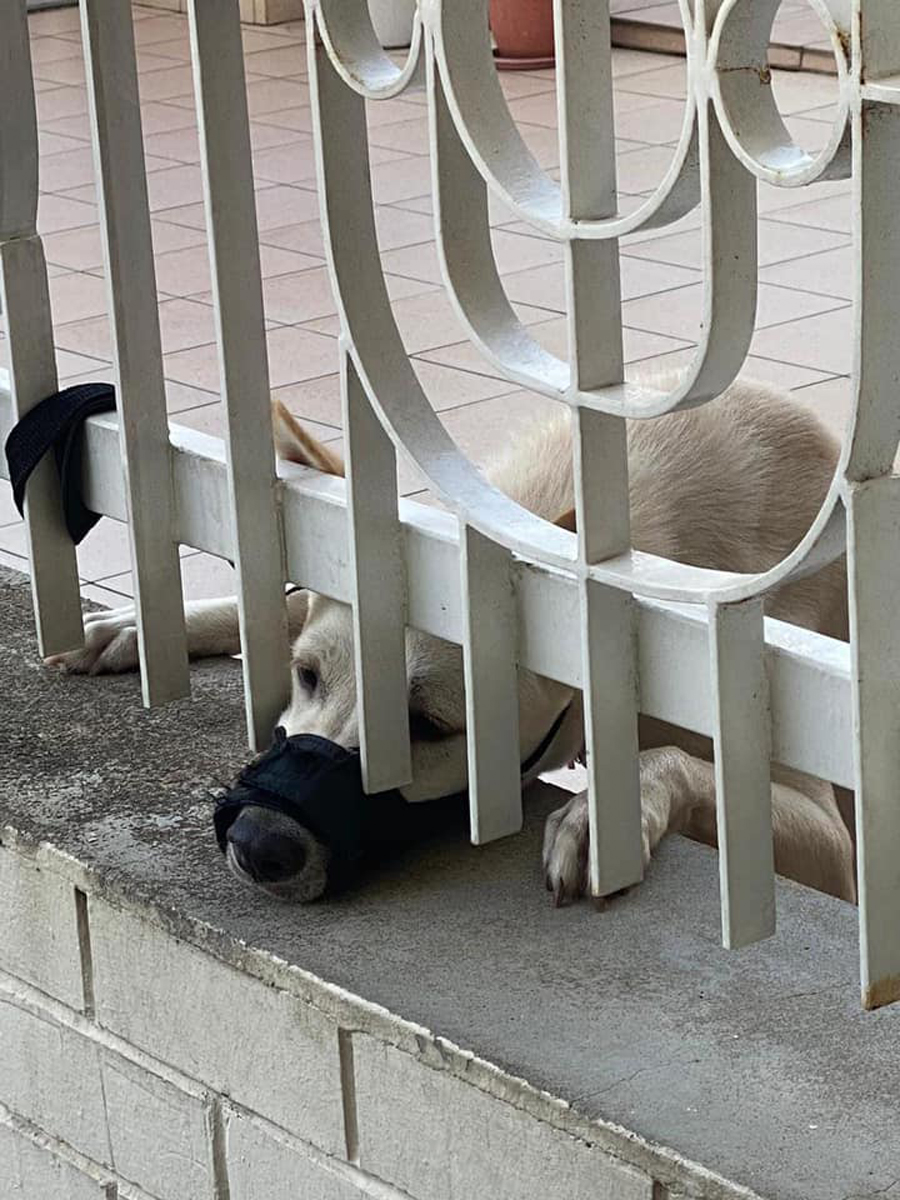 While his previous owners are under investigations, Lucky is now seeking a new loving home.

Animals – domestic or not – deserved to be respected and should not be mistreated. After all, they are living creatures that can also experience pain and suffering.

We hope Lucky will find a caring adopter soon and will lead a happy life in the years to come.