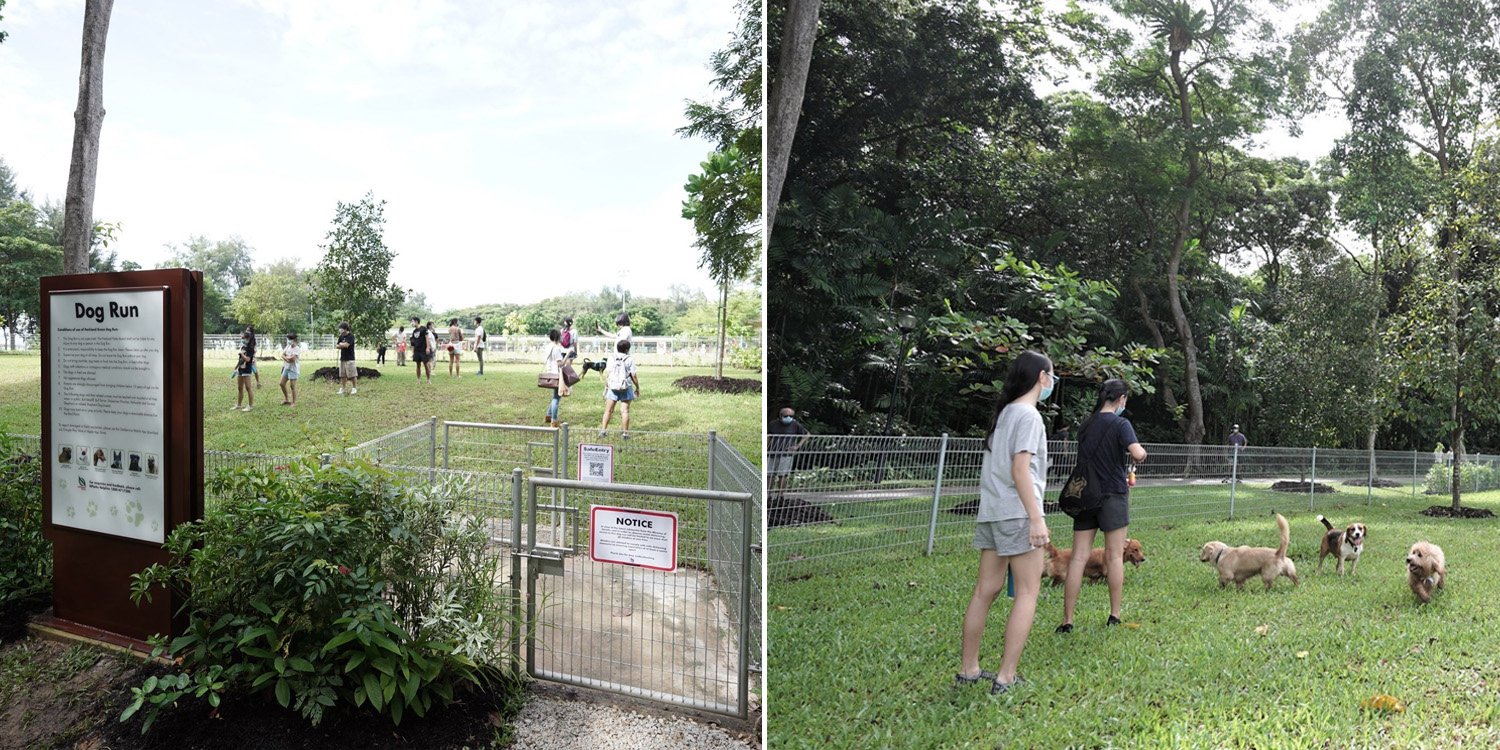 Biggest dog run in the east.

When we go for a jog at massive neighbourhood parks like Jurong Lake Gardens and Bishan-Ang Mo Kio Park, we’ll get to pass by large fenced up areas where doggos dash about.

These places are called dog runs. 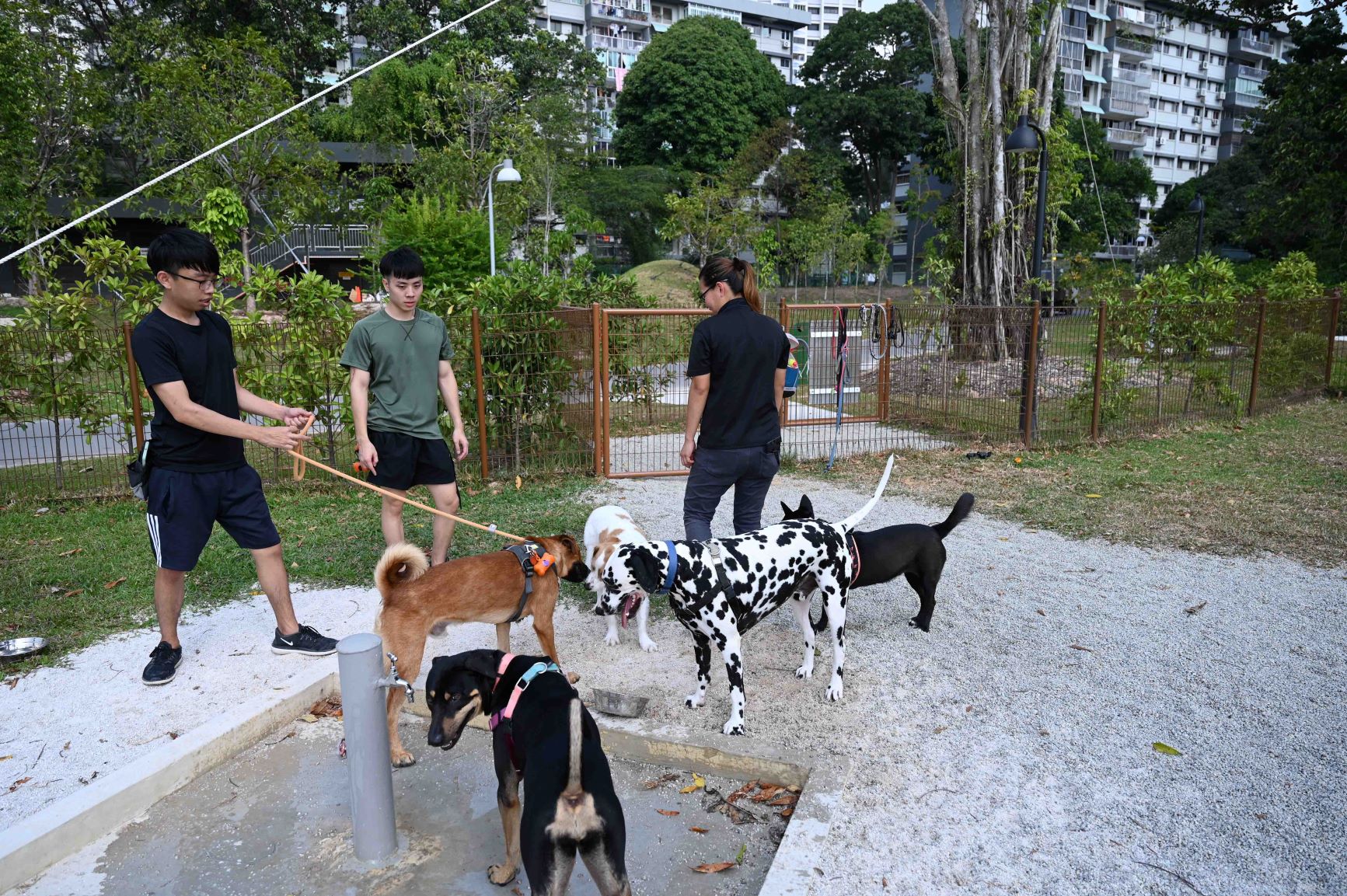 Now, easties too can bring their pets for a fun time at East Coast Park, as the largest dog run in the region just opened there. 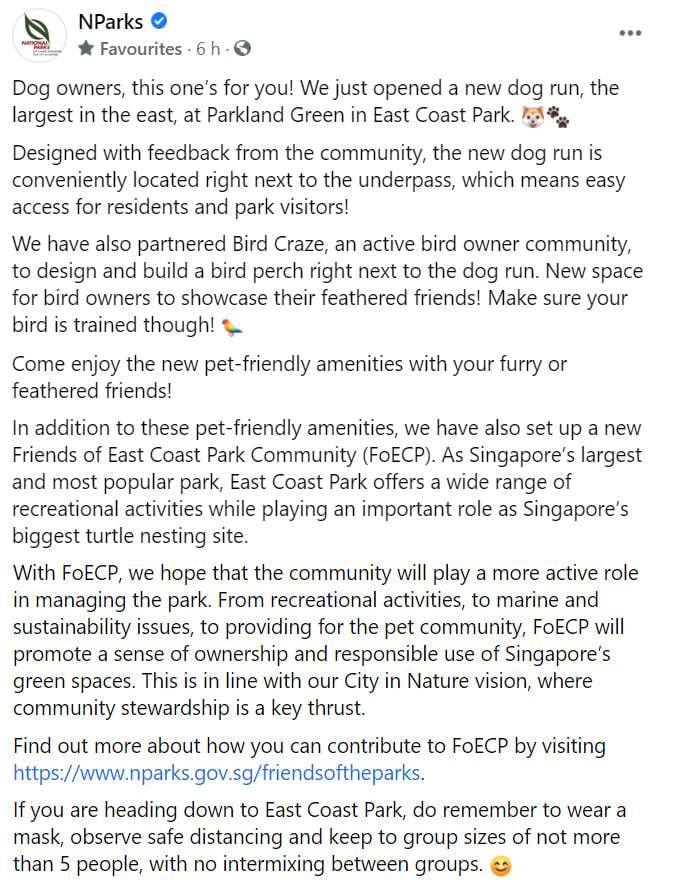 National Parks Board (NParks) announced the dog run’s opening in a Facebook post on Sunday (22 Nov), accompanied with news of a brand-new bird perch next to the space.

Biggest dog run in the east at East Coast Park

According to NParks, the new dog run at Parkland Green in East Coast Park is the biggest in the east. 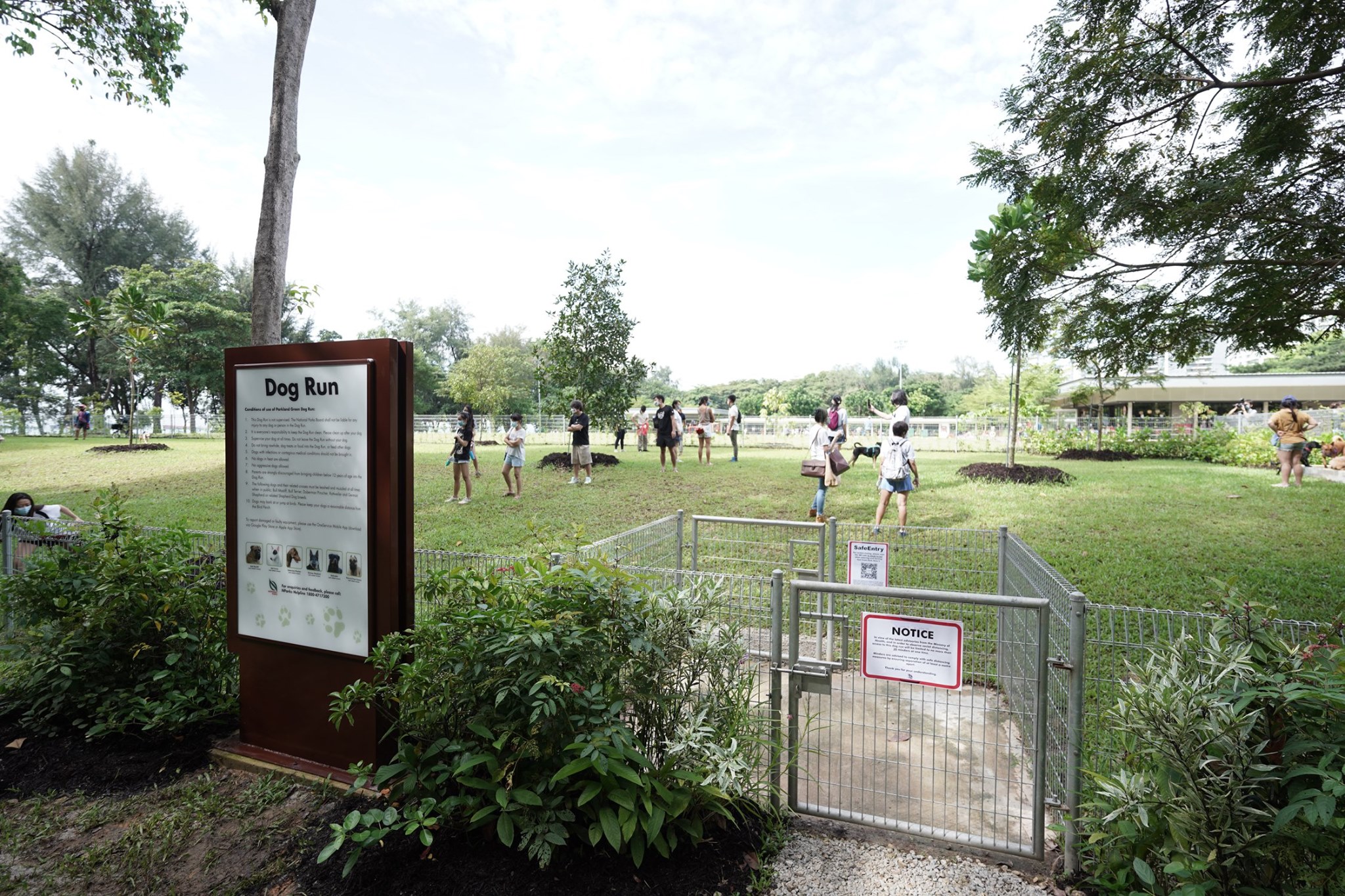 The 2,000 sq m enclosure is located next to the underpass, which grants convenient access to visitors.

Even though it’s newly opened, a few eager owners were already making use of the space with their furkids. 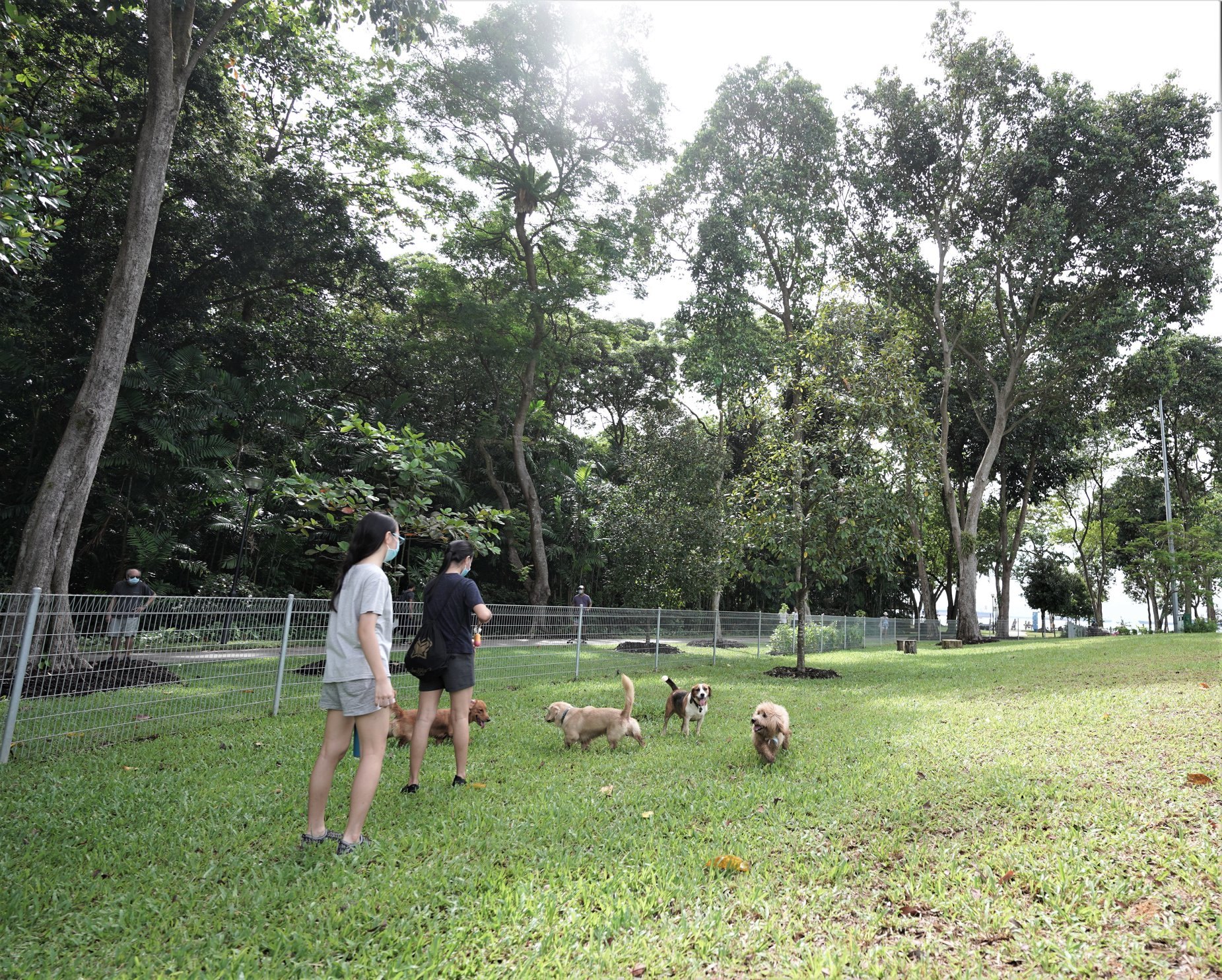 Look at how happy this doggo looks, as it gets to make friends with other canines. 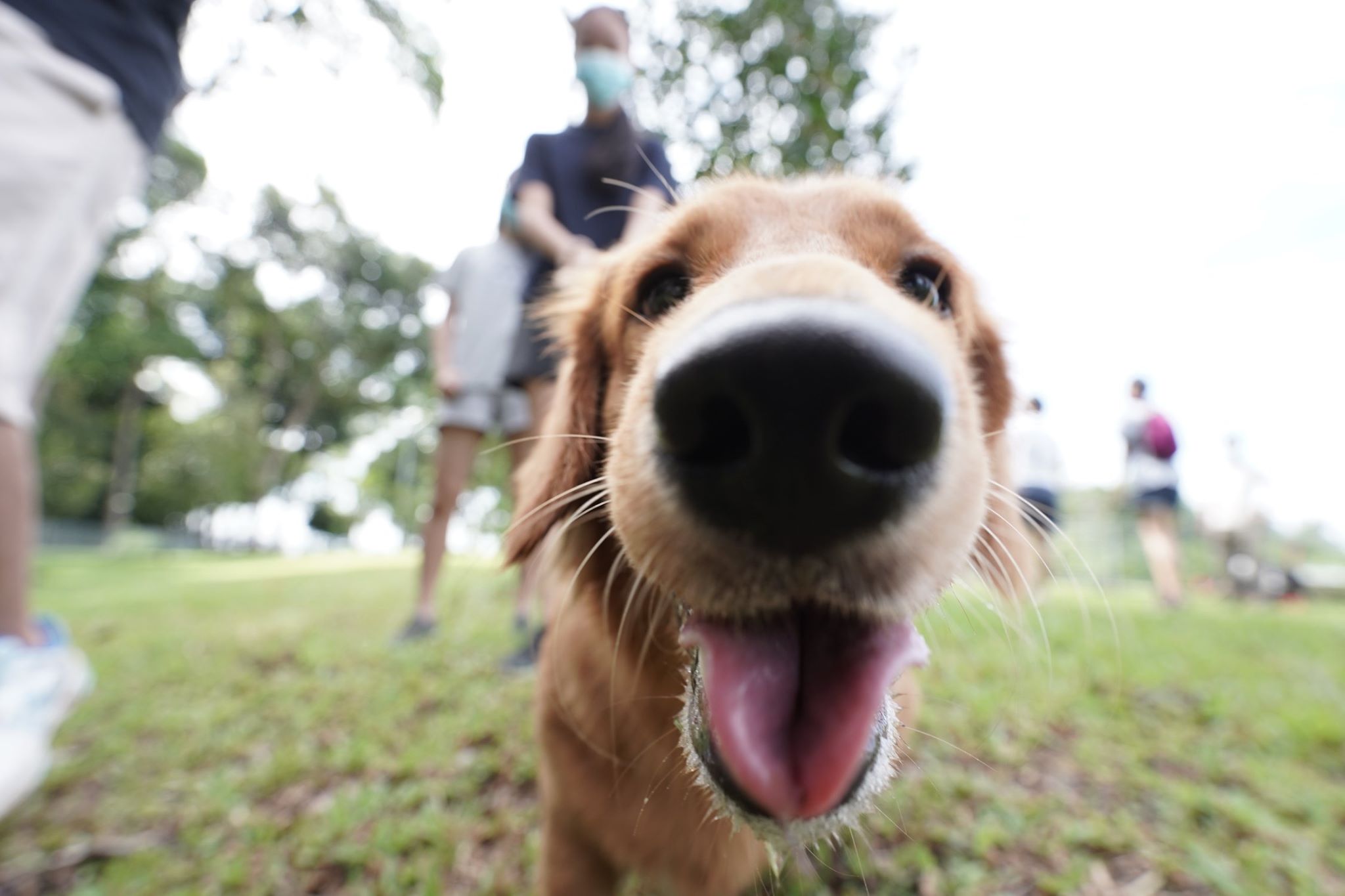 Safe space for feathered pets too

As with our 4-legged buddies, feathered friends get the chance to lepak at the park as well, with a bird perch built next to the dog run. 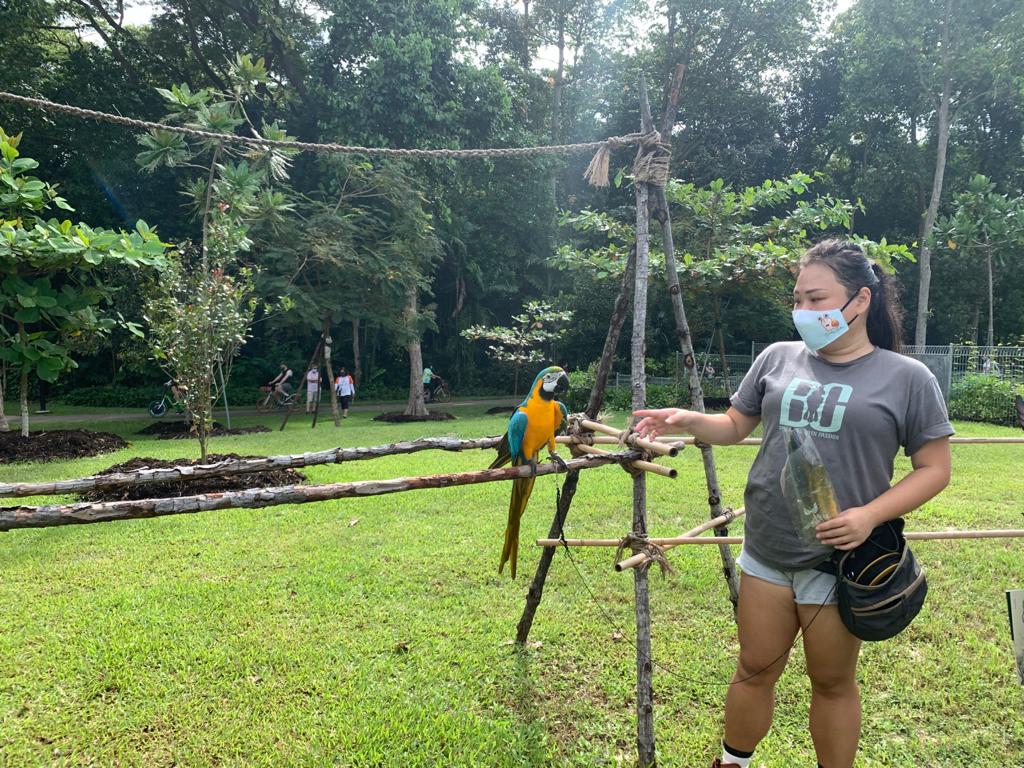 This bird-friendly amenity was made possible with a partnership between NParks and Bird Craze — an active bird owner community.

According to NParks, bird owners can showcase their pets at the bird perch. They’ll just have to ensure that the birds are trained.

East Coast Park is a sanctuary for fitspos and the adventurous, as you can cycle, fish, take photographs, and build sandcastles there.

With the opening of the dog run and bird perch, East Coast Park just became a haven for animal lovers too.

Even if you don’t own a pet, you can probably stop by and admire different species of doggos living their best lives there.

Will you be visiting the dog run at the park soon? Where would you love to have a dog run built next? Let us know in the comments below.