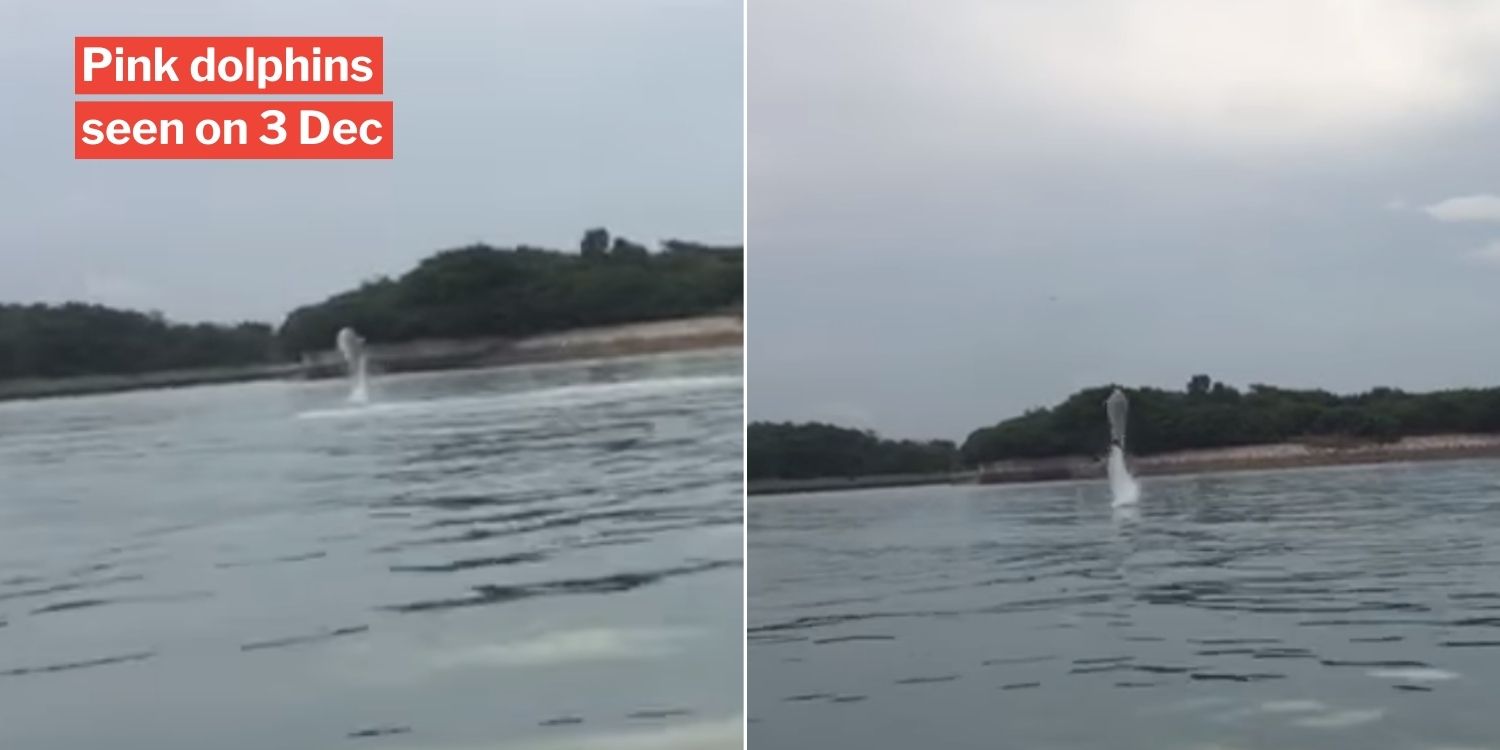 Dolphins Leap Out Of The Waters At St John’s Island

Avid kayakers will be familiar with St. John’s Island, the largest of Singapore’s Southern Islands.

Just 6.5km away from the hustle and bustle of mainland Singapore, it is a popular nature getaway spot.

On 3 Dec, Marine Stewards shared a video clip on Facebook, of the elusive wild dolphins at St. John’s Island.

The dolphins even put up quite a show for them, jumping up and splashing back down into the waters.

Chances to catch a glimpse of dolphins in the waters of Singapore are few and far between.

But on 3 Dec, some lucky kayakers not only got to see dolphins, they got front row seats to a rare performance by them.

They were a sight to behold as one leaped high into the air before landing back into the waters with a splash.

The video also captured a second leap the majestic creature made before swimming away.

May be Indo-Pacific Humpbacked Dolphins

The once-in-a-lifetime scene was courtesy of kayakers who were paddling in the waters near St John’s island. 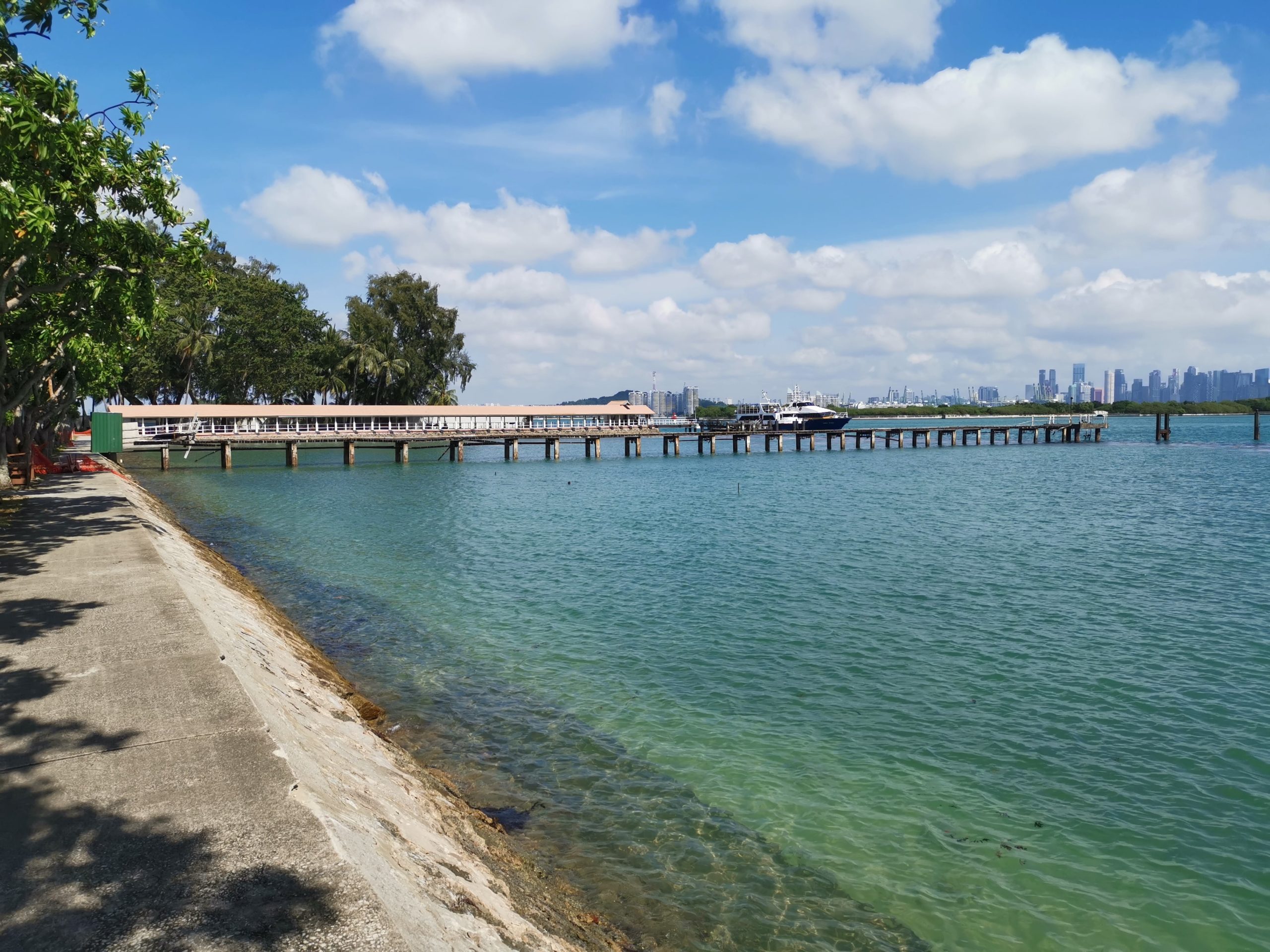 The dolphins are thought to be Indo-Pacific Humpbacked Dolphins, also known as the pink dolphin.

Although these dolphins have been spotted at the Southern Islands area before, they are considered an endangered species and such an encounter is rare.

What makes it all the more special is the show they put up for the kayakers.

But perhaps with the stillness and un-intrusive nature of a kayak, the dolphins decided to make a day of it with their elegant performance, leaping in and out of the waters.

Seeing these creatures in their natural habitat up close must have been a surreal experience for the kayakers.

According to Wild Singapore, their appearance could be an indication of good water quality.

Hopefully with more efforts in conservation and a heightened consciousness of the importance of keeping our environment clean, we will see such majestic creatures making an appearance more often.