Pink Dolphin bottled drinks might be rather common in our convenience stores & mamak shops, but the marine creatures themselves are far more elusive. 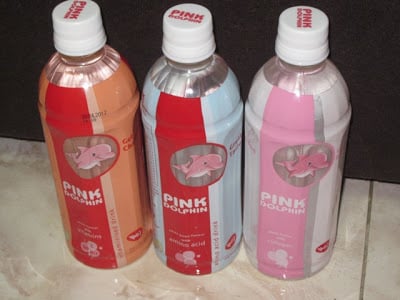 Here in the urban jungle that is Singapore, one might hold the impression that these majestic animals are impossible to find.

Yet on Wednesday (13 Oct), a netizen shared pictures of what was apparently an Indo-Pacific Humpbacked Dolphin – or Sousa chinensis – in our waters. 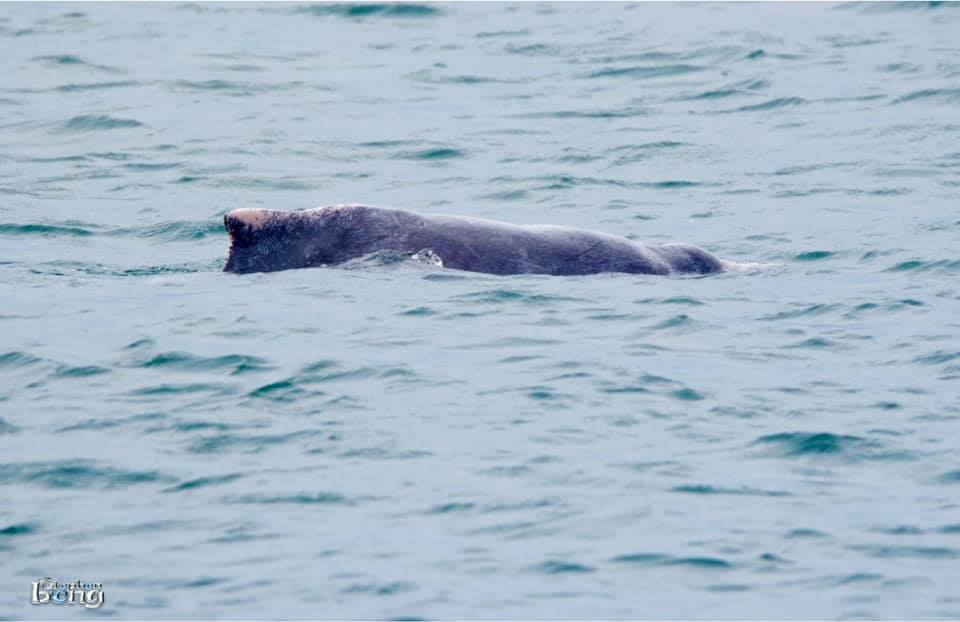 The species is also known as pink dolphin.

According to Mr Beng, chairman of Friends of Marine Park, SG, the dolphin came close to the beach area where he was at.

While he did not disclose the exact location of the sighting, his hashtags suggest that it took place at Sisters’ Islands Marine Park. 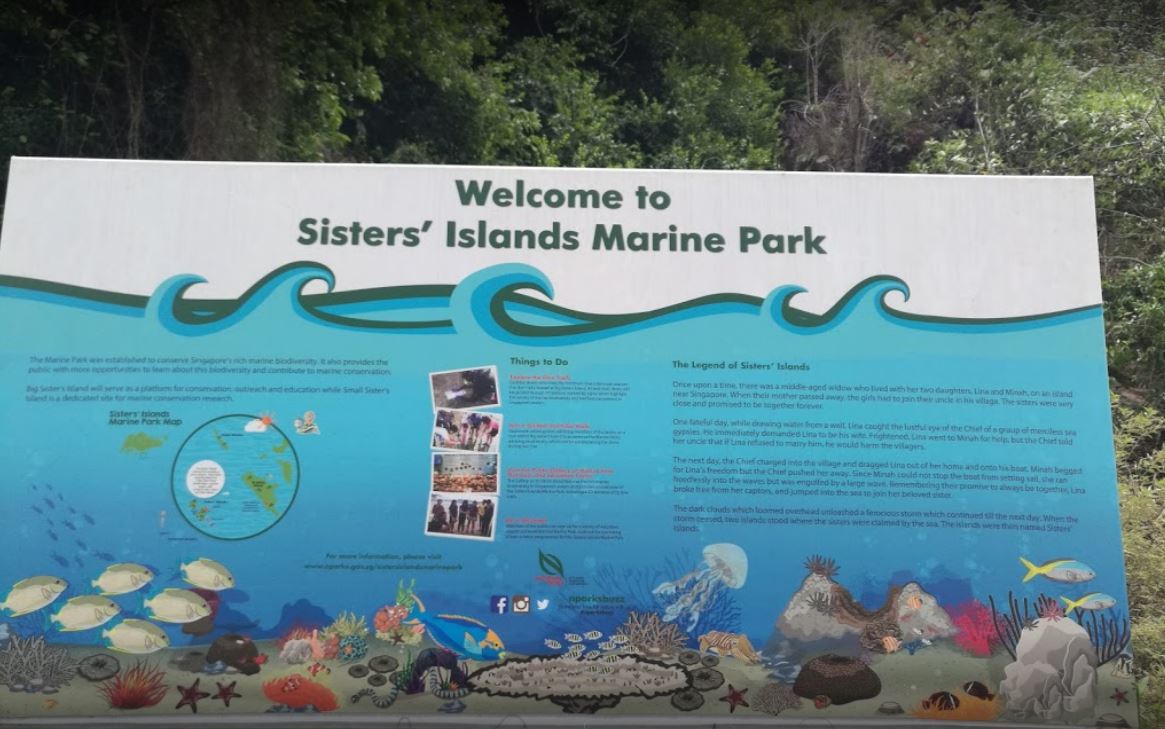 It’s truly a therapeutic sight seeing the dolphin in its natural habitat, as it leapt out of the ocean with elegance and grace. 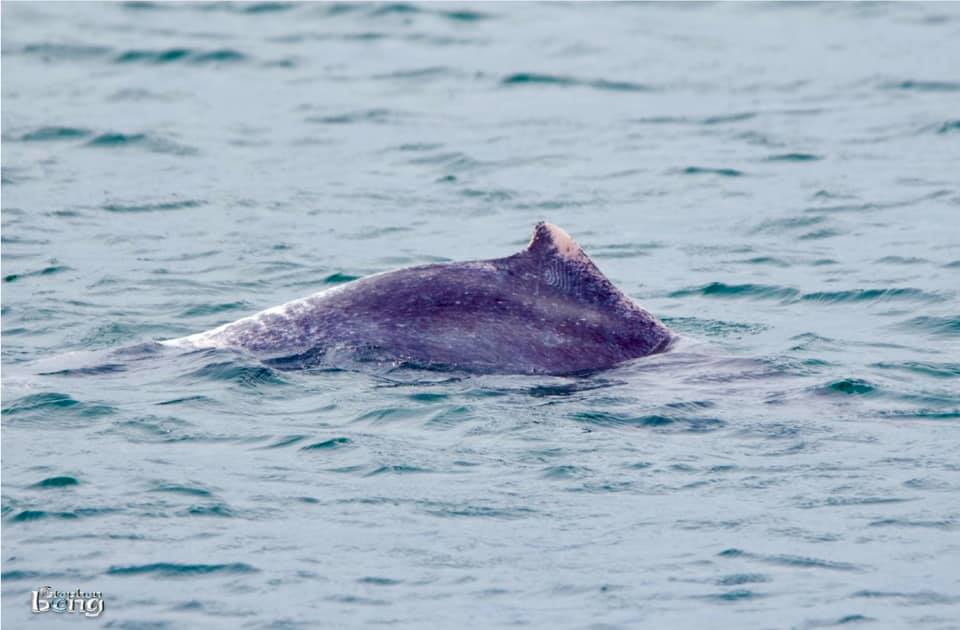 As it dove back into the ocean, the dolphin’s rear fins reminded us of why “pink” is in its nickname. 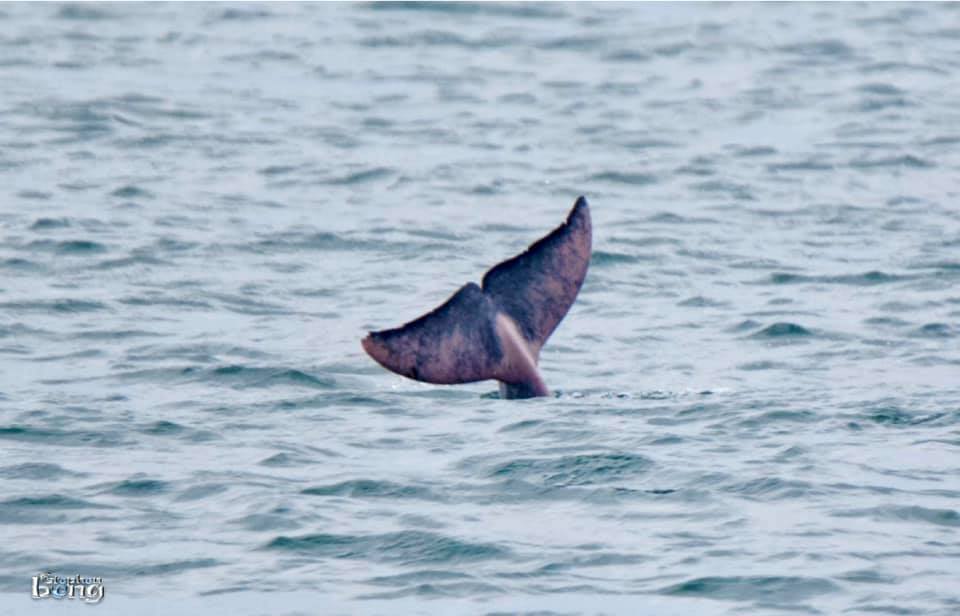 Given that the area was also used by recreational users and researchers, Mr Beng pointed out the importance of meeting the needs of human users, while protecting wildlife there. 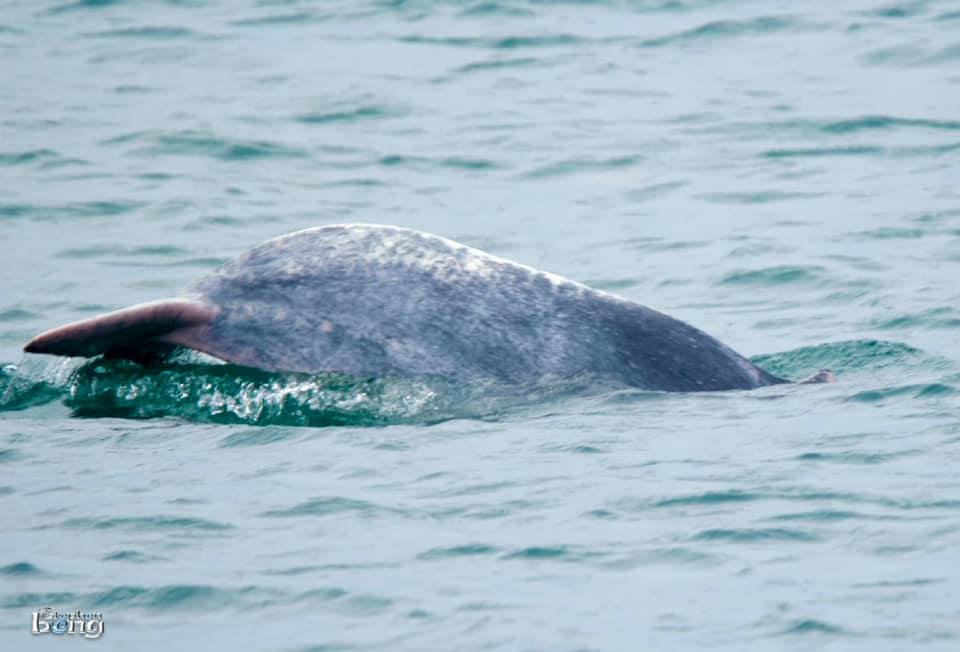 The Indo-Pacific Humpbacked Dolphin is classified as “endangered” but has been spotted occasionally in Singapore waters, as recent as in February. 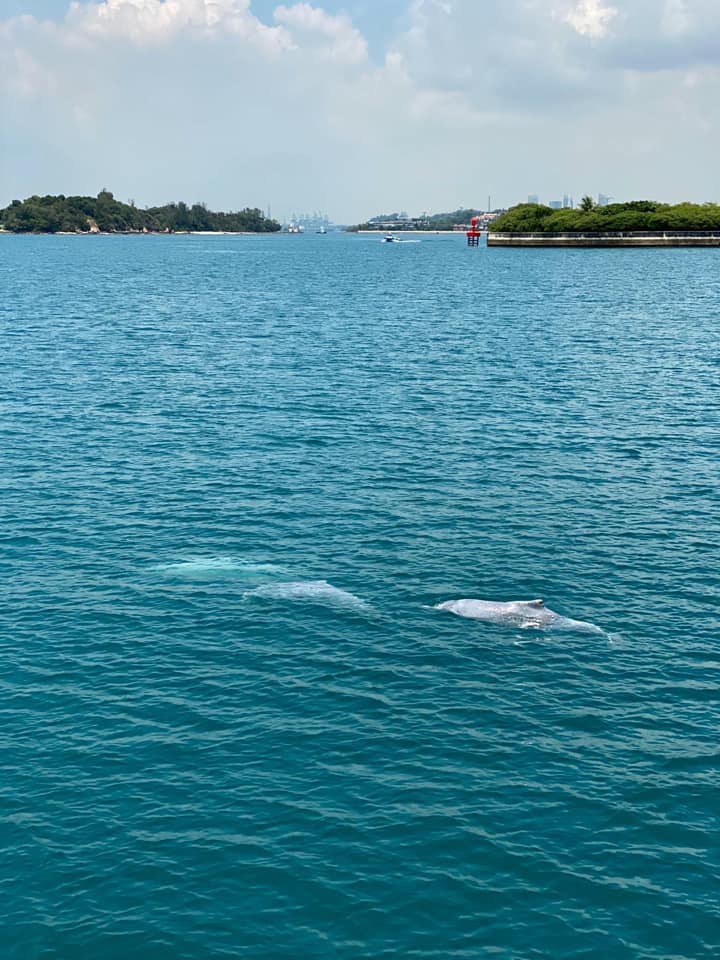 They are “shy” and in most cases, do not come into close proximity with boats.

The sighting of the dolphin might also be a positive indication of good water quality, according to Wild Singapore.

Majestic wild creatures like these pink dolphins never fail to amaze us.

We hope them making an appearance in our waters is a good indicator of the cleanliness of our surrounding seas.

Have u seen these pink dolphins in person? Share your pictures in the comments below!