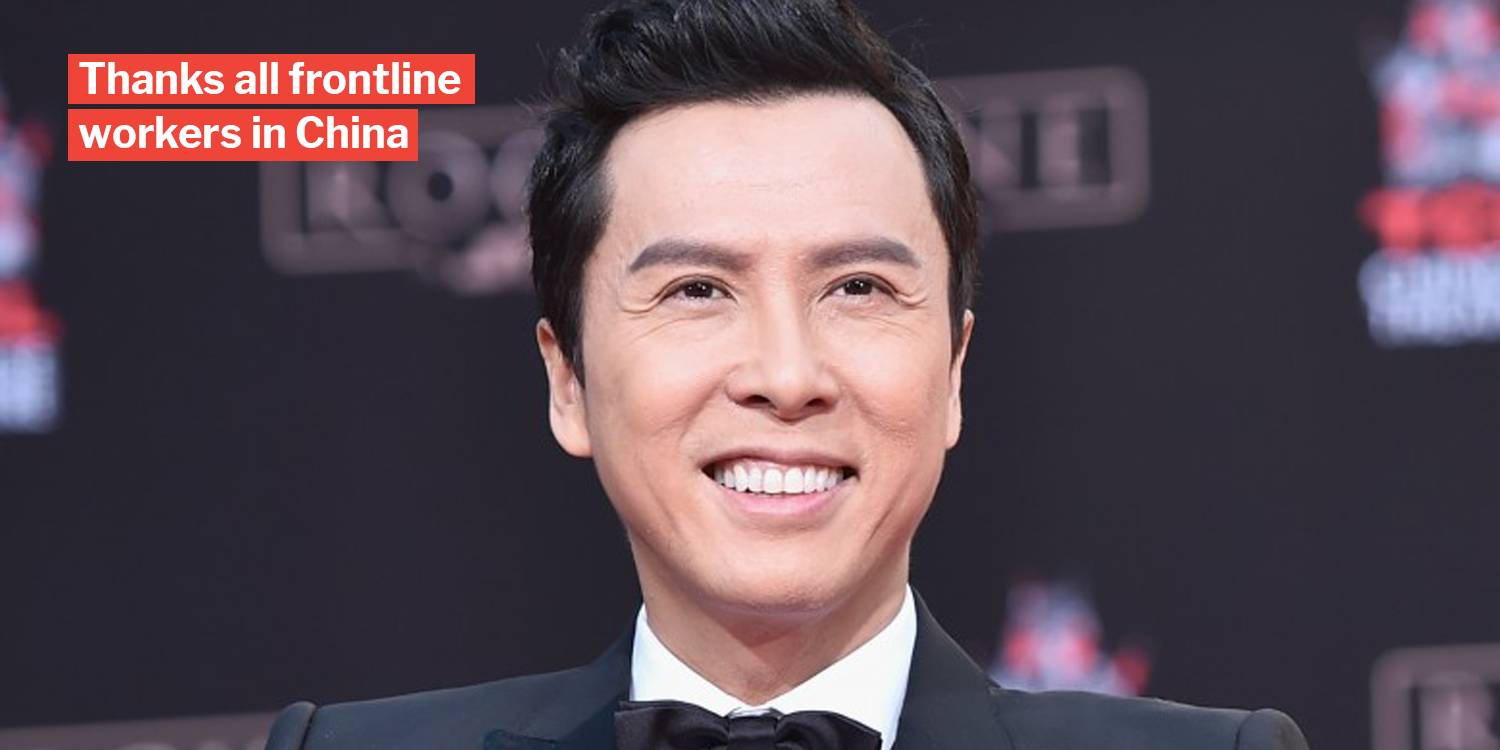 Famous for his role in the Ip Man movies, Hong Kong actor Donnie Yen is now taking his battles off-screen.

The martial arts star is continuing his generous streak by donating money – S$180,000 (HK$1 million) – to frontline medical workers in Wuhan, China, the epicentre of the Covid-19 outbreak. 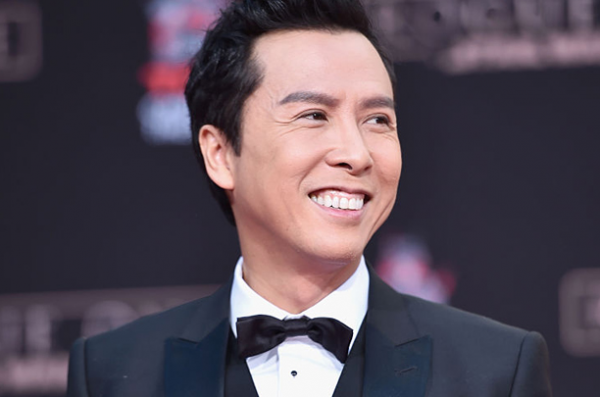 According to South China Morning Post (SCMP), Yen wants to help in the battle to eliminate the virus.

Donnie Yen thanks all medical workers in China

In a video he posted on Weibo, the 56-year-old actor started by thanking all the medical staff working tirelessly in China.

He then reminded everybody to take precautions by donning masks and washing their hands regularly, reports SCMP. 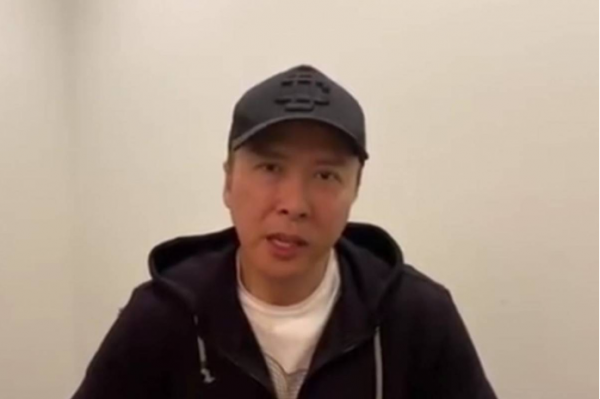 Switching to a more optimistic note, he expressed his belief that China can overcome the crisis, giving words of encouragement,

The expression is a direct translation of the Chinese jiayou, which people often say to cheer others on.

While money will be of huge help, moral support matters to, especially in such challenging situations.

Knowing this, Yen will also be donating paintings by his two children, to cheer frontline workers up amid their difficult duties.

Though small, we’re sure the workers will appreciate any thoughtful gesture from people who are thinking of them.

A man loved by all

Donnie Yen’s post went viral quickly and was picked up by mainstream media across China and Hong Kong, earning him praise from netizens. Beyond his acting chops and martial arts expertise, Donnie Yen has proven that there’s more to him than meets the eye.

Using his wealth and stardom to help people in need is a noble and thoughtful deed, and we all applaud him for that.

Let’s hope his gesture will inspire others to be kind too, and help in whatever capacity they can.