He revealed that durian was his favourite thing to eat in Singapore.

Over 5,000 Fans Welcome Donnie Yen At Our Tampines Hub

Singaporeans Wing Chun fans rejoiced when it was announced that Donnie Yen, the face of the Ip Man movies, would be coming to Singapore.

We’re sure that many of them saved the date because more than 5,000 people turned up to see Donnie Yen in real life on Monday (9 Dec). 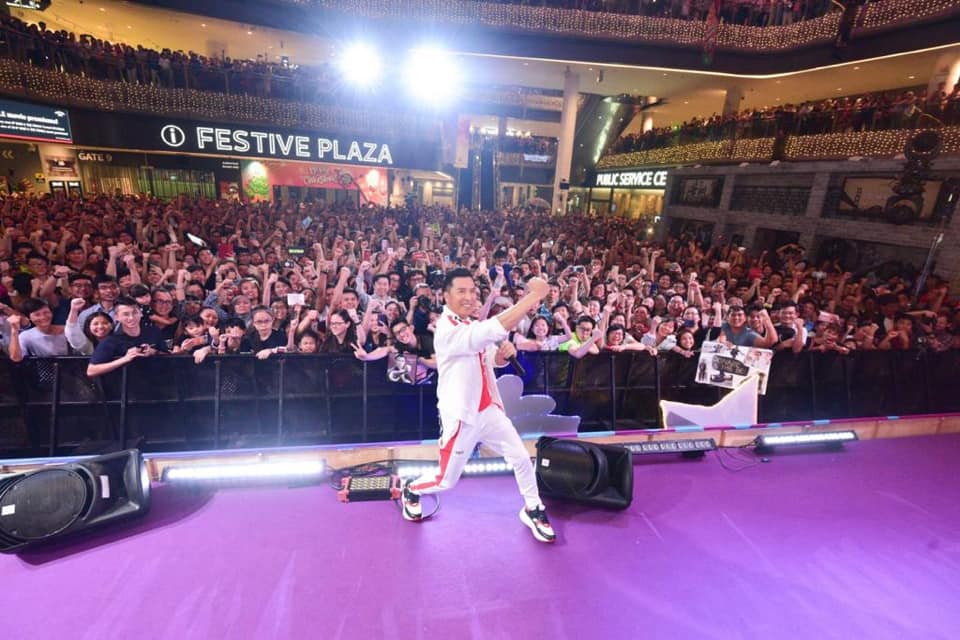 Apart from meeting fans, the real kungfu master of our generation helped to unveil the Ip Man Pavilion at Our Tampines Hub.

Our Tampines Hub added that the hub was “abuzz with excitement” with a turnout of more than 5,000 fans coming to see the legend himself. 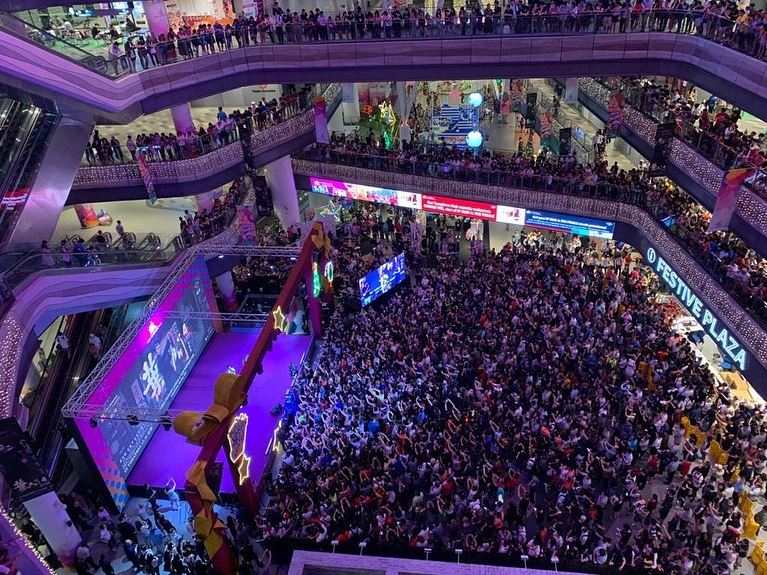 Not sure how early these fans had to be to get to stand so close to the stage area. 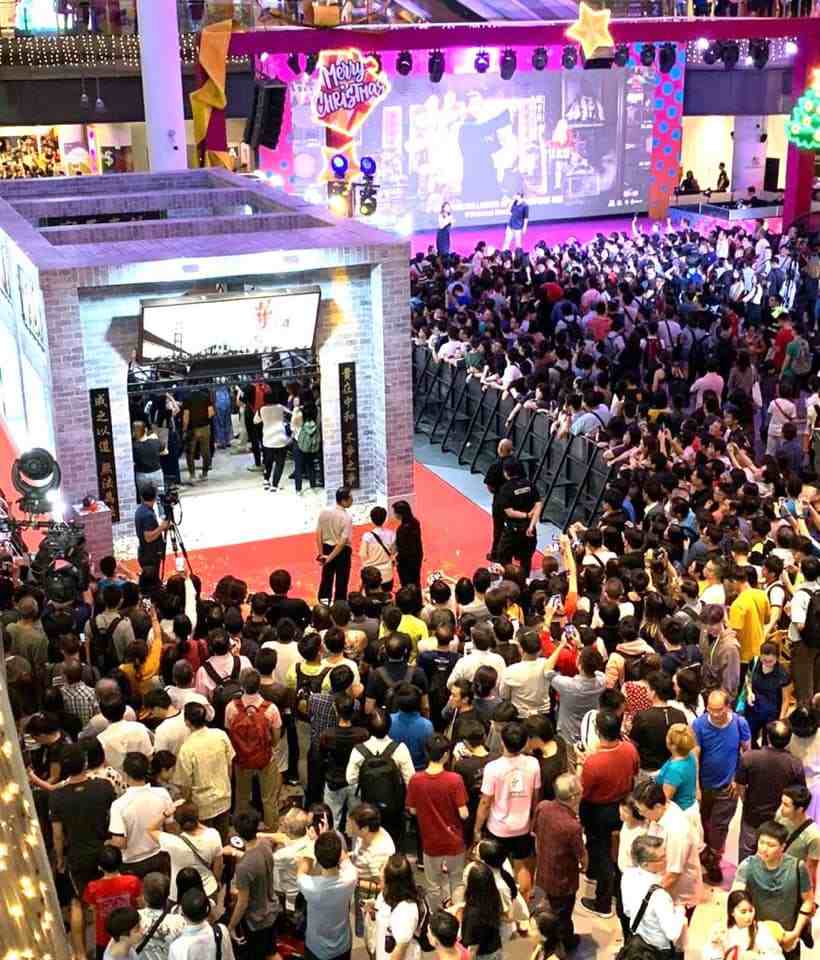 During a segment with the emcees, Donnie revealed that laksa was his a runner-up for his favourite food in Singapore. This humourous exchange was captured by a fan on Instagram.

So what food won his heart? The king of fruits — durian. This obviously resulted in excited screams from the crowd.

Thanked residents & fans who came down

Donnie also took the chance to earnestly thank Tampines residents and “everybody who came out here to support” him. 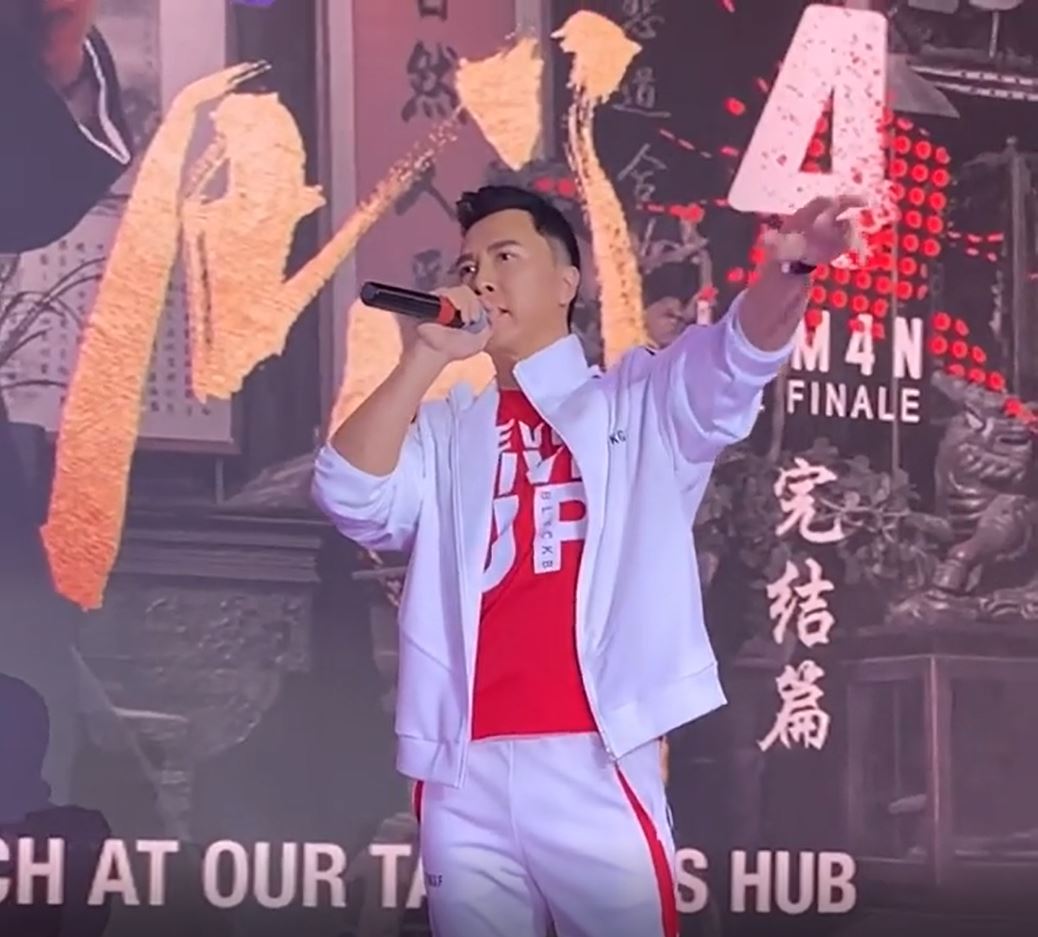 He added that as an actor and filmmaker, he strives for perfection but even so, it is impossible if not for the love from the fans.

Donnie also wished everyone a Merry Christmas and a happy new year in advance. Of course, he encouraged fans to watch Ip Man 4 during the holiday.

If they saw “something interesting”, they could also share it with him on his social media platforms. 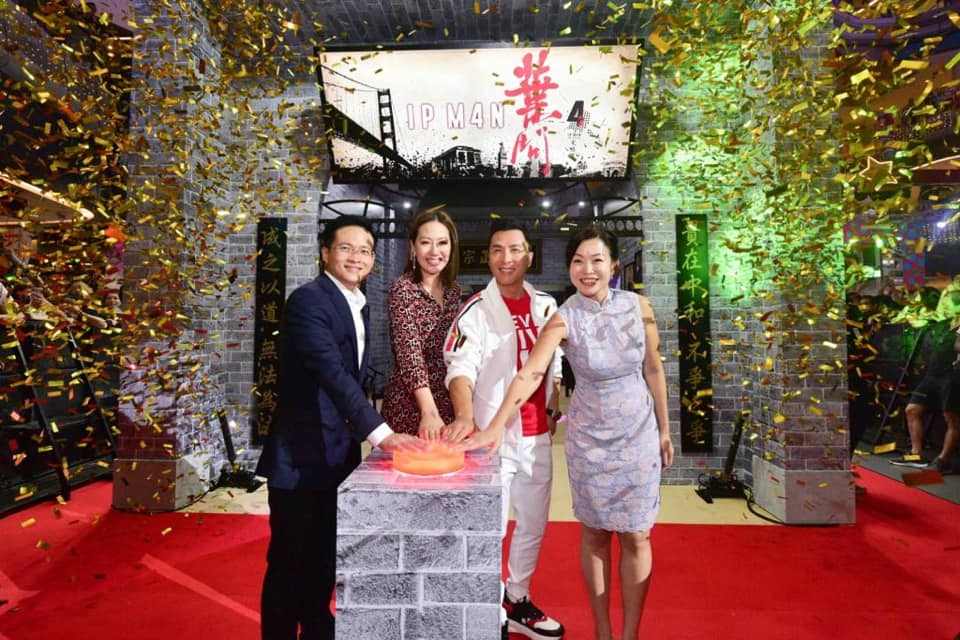 Check out the exciting moment here.

The pavilion will be available till 6 Jan 2020.

Not only is Ip Man 4 the last movie in the saga. It will also be Yen’s last kung fu film, according to South China Morning Post. 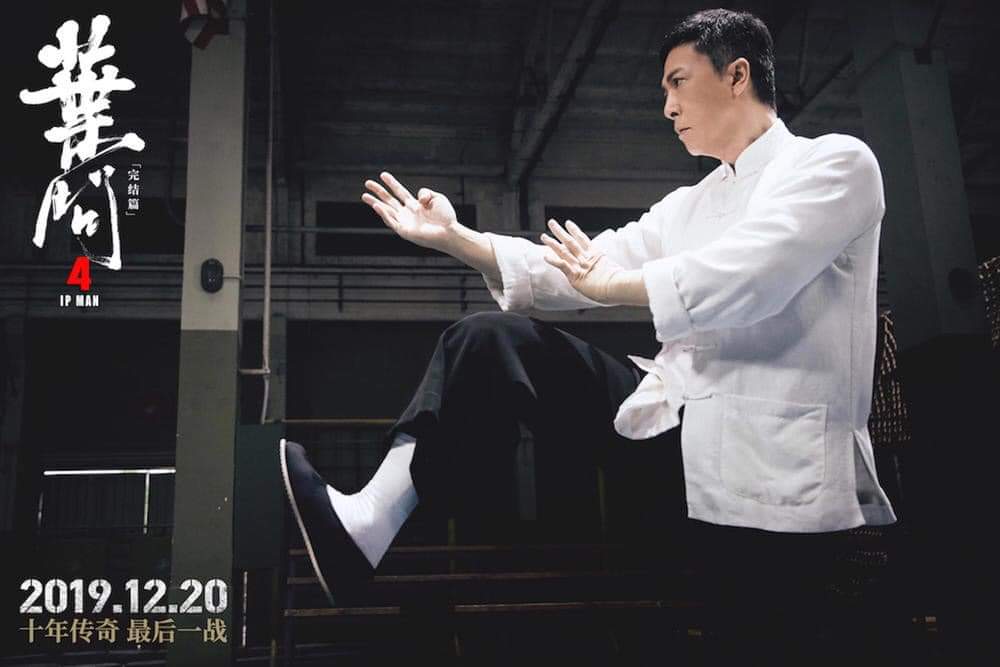 He first made his debut as the grandmaster in 2008, making it a whopping 11 years since he started kicking ass in the popular franchise.

Alas, all good things must come to an end. Yen had said that he has to “keep exploring to grow”, especially as an actor.

We hope that Donnie Yen enjoyed his visit to our sunny shores and his time with the fans at Our Tampines Hub.

If you missed the chance to see him yesterday, tonight (10 Dec) is the time for you to shine.

He’ll be making another appearance at Shaw Theatres Lido in Orchard at 8.30pm. Good luck!