Must Share News – Independent News For Singaporeans
Home Current Affairs Finance DPM Heng Swee Keat To Give Statement On 26 May, On Govt’s... Singapore’s Government has already announced plenty of measures to help Singaporean individuals and businesses tide over the shutdowns and difficulties faced due to Covid-19.

Well it seems more plans are in the pipeline, as Deputy Prime Minister Heng Swee Keat will outline them next week during a ministerial statement. 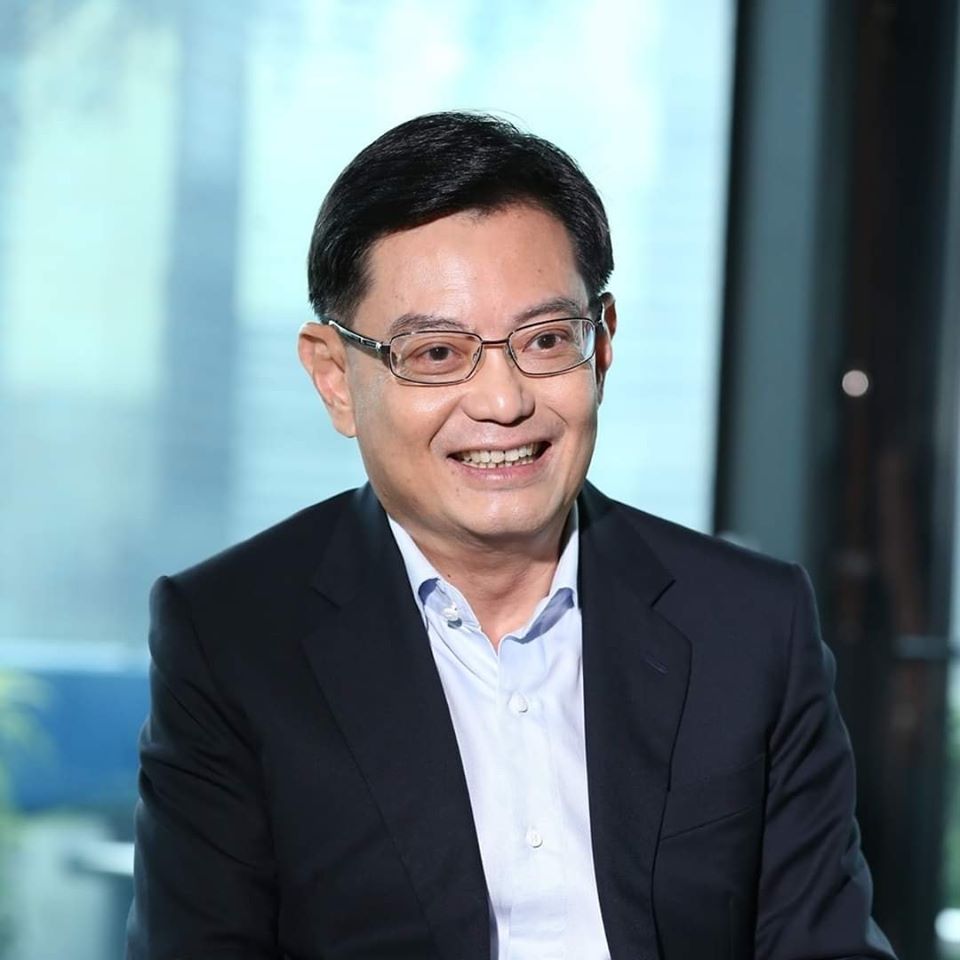 In a press release from the Ministry of Finance (MOF) on Tuesday (19 May), it revealed that Mr Heng, who is also Finance Minister, will be delivering the statement on 26 May, at 3.30pm. The statement will be on “the Government’s plans to help businesses and individuals adapt and build resilience”, amid the pandemic.

Besides “live” broadcast on TV and radio, the full statement will also be posted on the Singapore Budget website after it has been given.

Fourth round of support measures coming?

The Government has already released three rounds of Budgets this year, all of which contained some form of support measures for those affected by Covid-19.

The first one, called the Unity Budget, was delivered on 18 Feb.

A follow-up, named the Resilience Budget, arrived on 26 Mar as it became clear that Singapore was in the throes of an unprecedented crisis, while the Solidarity Budget was released on 6 Apr.

With the statement on 26 May, we’re anticipating a fourth round of support measures.

What indomitable name will it be given this time, we wonder?

Whatever they are, we’re glad that struggling Singaporeans and businesses will be given further support, and look forward to Mr Heng’s wise words.