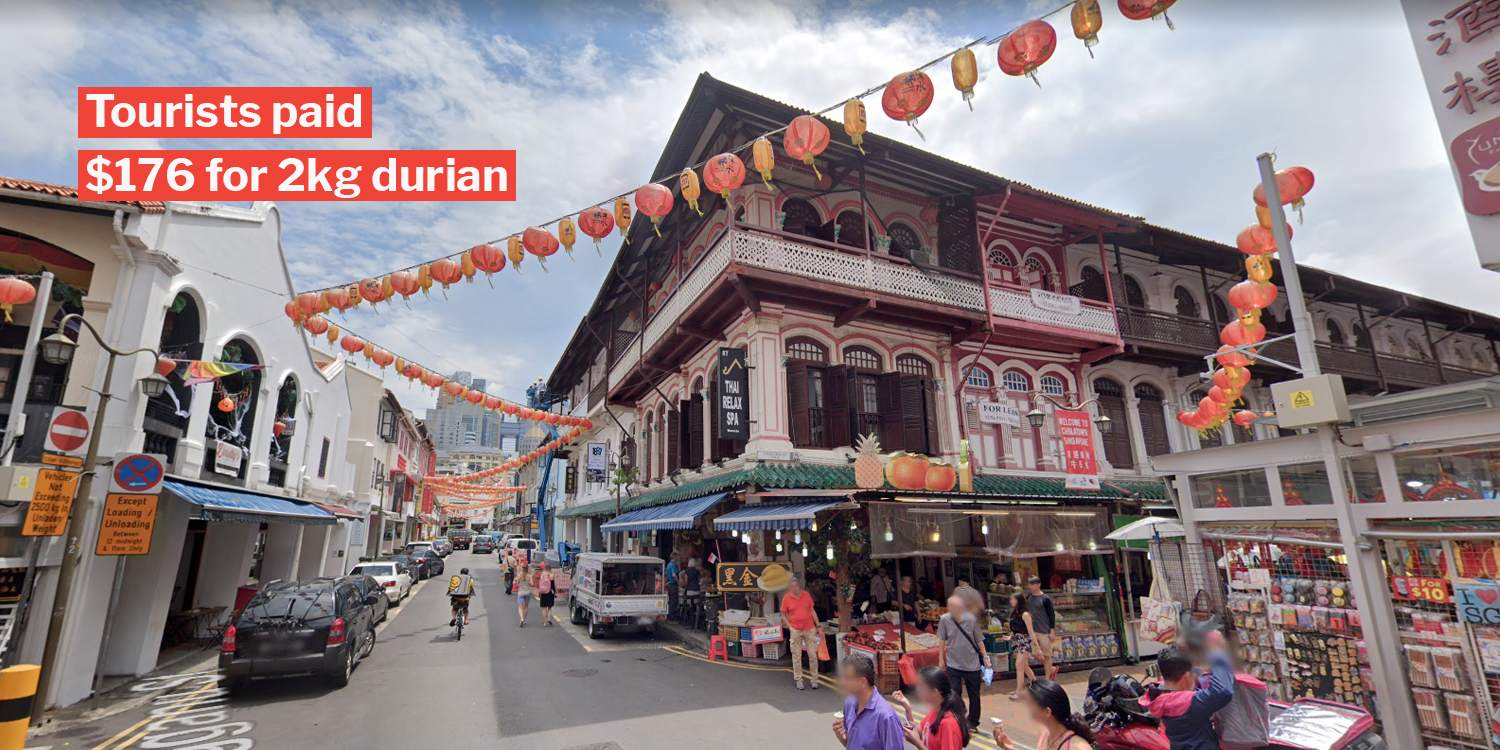 But for others staying outside the region, the King of Fruits is an exotic delicacy that they can only dream of having only during their travels. 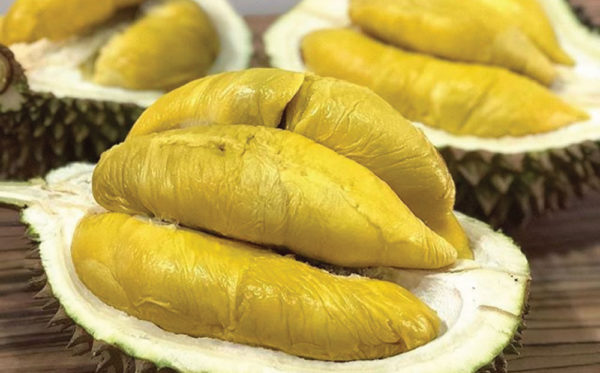 Unfortunately, a group of Aussie tourists, who visited Singapore recently for a holiday, claimed they were ‘scammed’ into paying $176 for a durian that weighed 2kg. 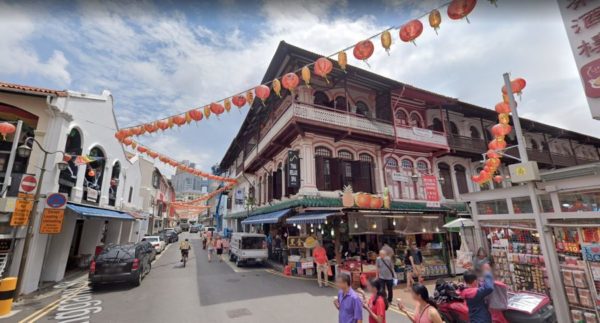 Aussie tourists told to pay after eating durian in Chinatown

According to Lianhe Zaobao, Ms Li and her family members were in Singapore for a 6-day visit.

On Saturday (5 Oct), the group from Down Under was having a stroll along Chinatown when they decided to patronise a durian stall in the area.

Ms Li told the durian seller to “pick a good one” for them to eat on the spot.

The stall owner picked a 2kg durian for the group.

He also reportedly told them to “pay later after eating” when Ms Li enquired about the price beforehand.

After their feast, the group were shocked to find that the durian apparently cost $88/kg, which converts to a staggering $176 for the 2kg durian they had.

Ms Li was incensed by the hefty price tag and got into a tiff with the stall owner. She even accused him of being a scammer.

The durian stall owner, however, told a different story, when interviewed by Lianhe Zaobao.

According to stall owner Mr Lee, a man from the group was informed of the durian’s $88/kg price tag beforehand.

Mr Lee also claims that the man’s wife, Ms Li, was fully aware of the cost, but was triggered after learning that it cost $176 in all.

According to the stall owner, the group consumed a “heavenly durian” — a premium type of durian also known as Black Gold. 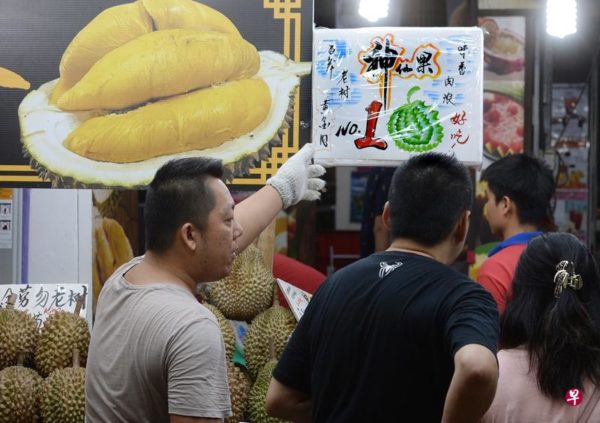 Lianhe Zaobao also reported that the stall had put up signs clearly displaying the price of each durian species.

Regardless of who’s telling the truth, perhaps it’d be wise to insist on paying before eating at food stalls in general.

Another possible way to avoid being ‘scammed’ is to try Googling for market rates beforehand, to avoid getting a rude shock when the bill arrives.

After all, nobody wants to leave a durian stall with a bad taste in their mouths, only the pungent and heavenly flavour of the King of Fruits.