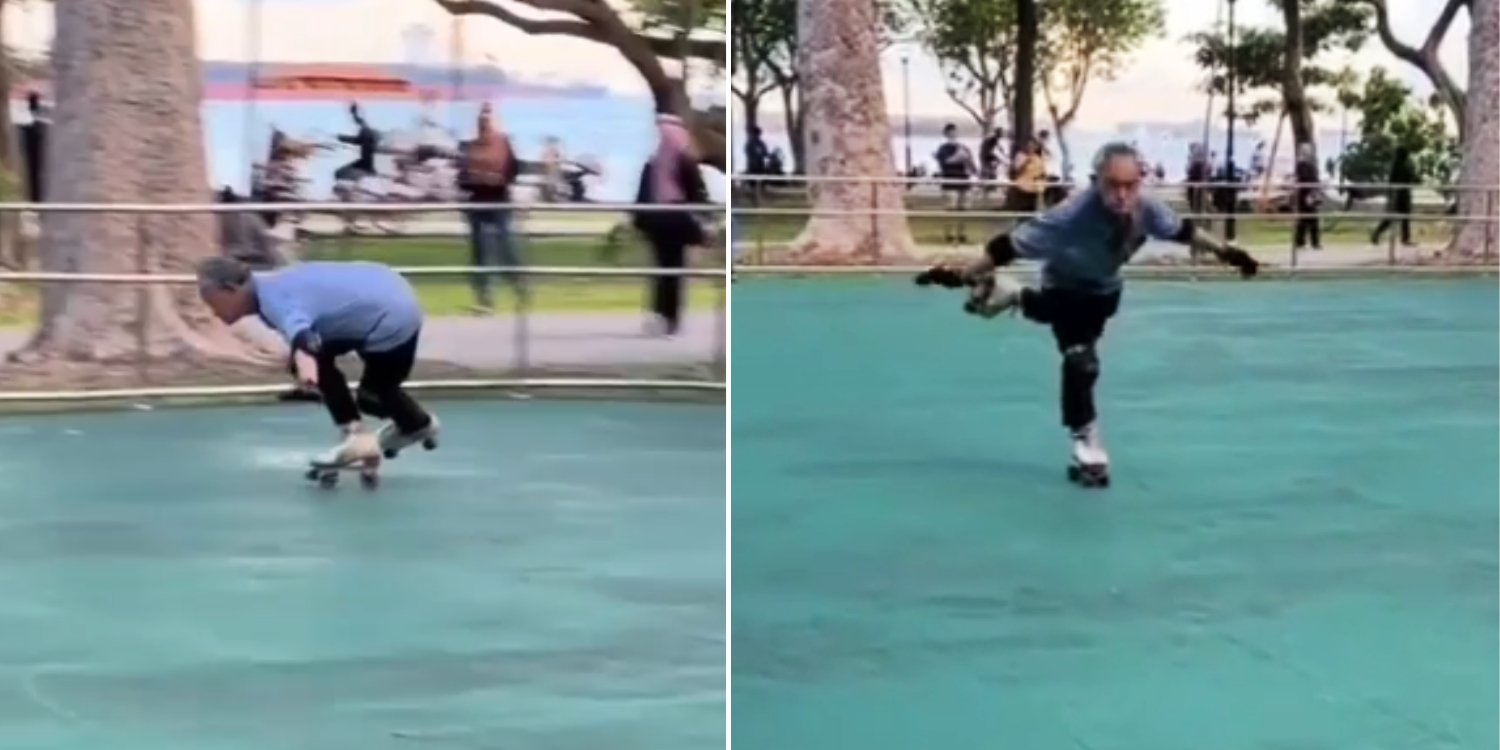 He glided effortlessly around the skating rink while showing off various moves.

While it’s easy to assume that senior citizens are slow and weak, the reality is that many of them are in very good shape — more so than people half their age.

A lot of them also take the term ‘golden years’ very seriously, devoting themselves wholeheartedly to their hobbies and interests.

These activities can range from popular ones like singing to less conventional – for their age, at least – pursuits like rollerskating, which one elderly uncle gave a spectacular show of at East Coast Park (ECP).

Proving that age is truly just a number, his agility and smooth moves left viewers in awe. The video of his performance also went viral on social media.

On Tuesday (21 Jun), Instagram account @sgfollowsall posted a video of an elderly uncle zipping around an ECP skating rink effortlessly.

He showed off a variety of impressive moves and tricks, such as gracefully gliding on one leg with his arms outstretched, much like a figure skater.

At one point, he skilfully crossed his legs as he smoothly rounded a corner of the rink.

The person who took the video was clearly impressed, punctuating the clip with captions like “Look at this uncle go!” and “Smooooooth as butter”.

What makes the man’s skills even more amazing is how relaxed and happy he looks while skating.

At one point, OP recorded him doing a “cutie dance”, where he casually lifted both hands in an almost curtsy-like pose. 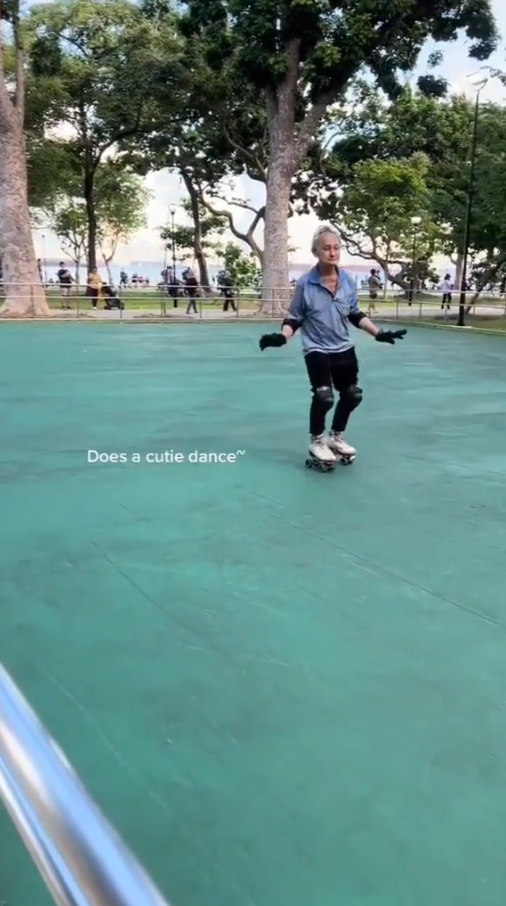 Based on how easily the uncle executes his moves, it’s safe to say that he’s been doing this for some time now.

Being a senior citizen certainly wasn’t stopping him from having the stamina and form of someone half or even a quarter of his age.

The clip also shows passers-by gathering around the rink to admire the man’s abilities.

It wasn’t long before the video went viral, garnering nearly 60,000 views in under 24 hours.

Netizens were unanimous in their praise of the man’s talent, with some even asking for his Instagram handle.

Another user jokingly asked him not to “steal all the ladies” with his smooth moves.

This commenter raved about how fabulous the uncle is.

His moves were also likened to that of a soaring aeroplane.

Good to see senior citizens doing what they love

It’s not every day that one gets to see such an artful display of skating, let alone from an elderly uncle.

Seeing him in such good health and being able to pursue what is clearly a great passion of his is undoubtedly very encouraging to many.

May this inspire more of us, no matter how old we are, to keep on doing what we love and never let age be a barrier.