They have been busking together for a few months.

In a densely populated city like Singapore, most of us stay close to our neighbours. But how often do we actually interact closely with them, much less share the same passion or hobby?

Recently, a pair of elderly Hougang residents discovered that they both have a love for music and decided to come together and share it with everyone.

A TikTok video shows the two grey-haired seniors performing their hearts out somewhere outside Hougang Mall.

And just like the many passers-by who would stop to enjoy the mini-concert, netizens couldn’t help but feel emotional and praise the talented duo.

In a TikTok video by user @xixilooklook, aka Zoey, an elderly man sits on a chair while zealously strumming his guitar.

As he taps his feet to the rhythm, a bespectacled woman belts out her tunes beside him in a passionate duet.

Later on, the lady smiles at a passer-by as she starts dancing enthusiastically while singing a Cantonese song.

The woman behaves as if she’s singing on a grand stage instead of outside a heartland mall, gesturing dramatically like an opera singer.

According to Zoey’s caption, the woman told her that she and the man are neighbours who have the same passion for music. They started busking together a few months ago.

The pair’s performance touched the hearts of many netizens.

Many shared how much they admire the elderly folks for doing what they love.

A few also mentioned how glad they are that the duo did not let their ages hold them back from pursuing their passion.

Some were even so moved by the performance that they purportedly shed tears after seeing the clip.

Zoey shared that the uncle, Mr Teo Khiam Huat, will have more upcoming busking sessions. The next ones will be happening at Paya Lebar Square and Yew Tee Square on 14 and 16 Jun respectively. 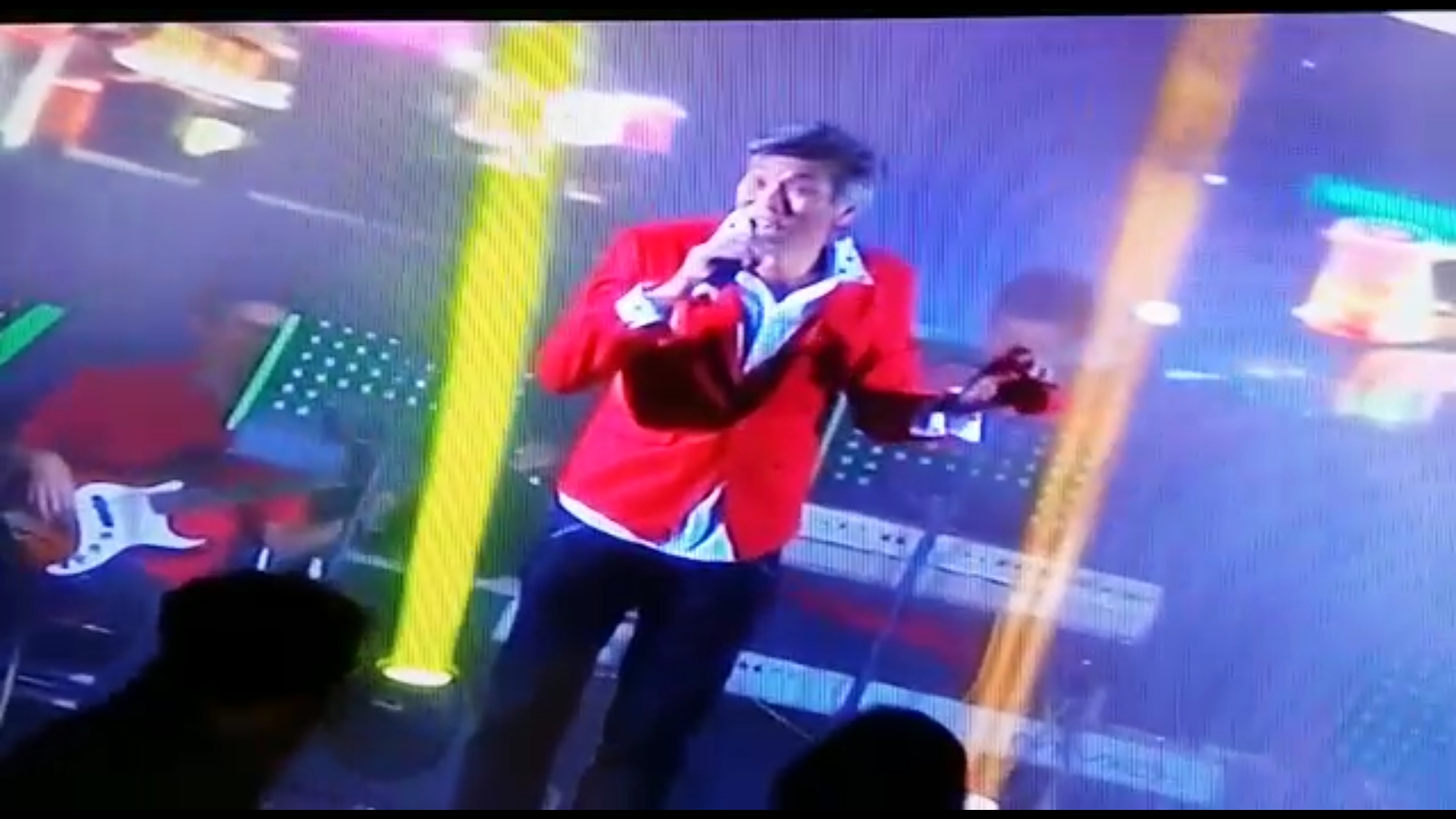 So for those who want to catch him live in action, head over to this website to check out the schedule.

Enjoying life to the fullest

It’s truly touching to see how common interests can bring two neighbours together.

Their courage to perform in front of the public is also very admirable. They certainly inspire many of us to keep pursuing our passions no matter how old we are.

We hope that both of them will continue to busk and bring joy to people, especially other seniors who may have similar aspirations.