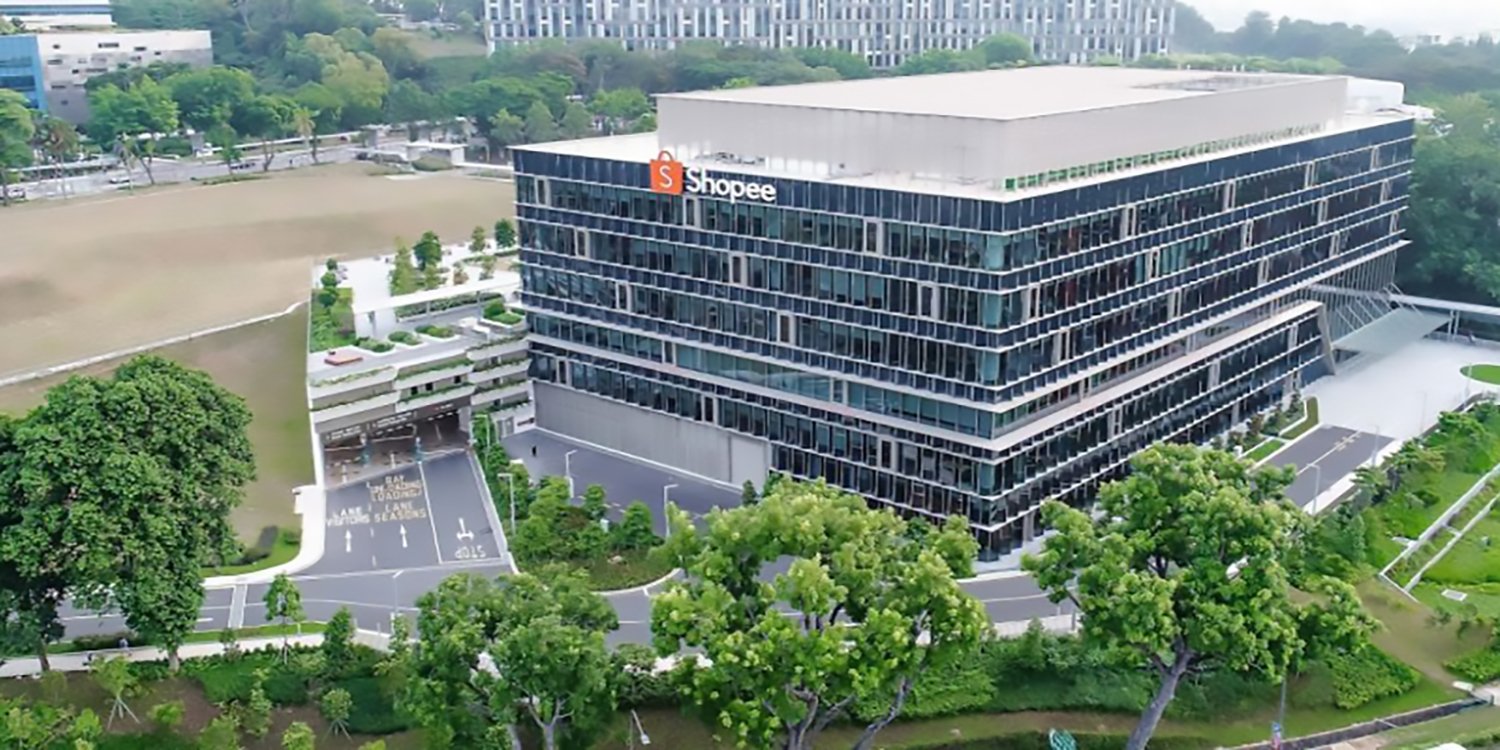 Shopee will be conducting an investigation into the claims.

With the mega sale season upon us, many of us have taken advantage of the discounts on platforms like Shopee to purchase products that we’ve been eyeing. 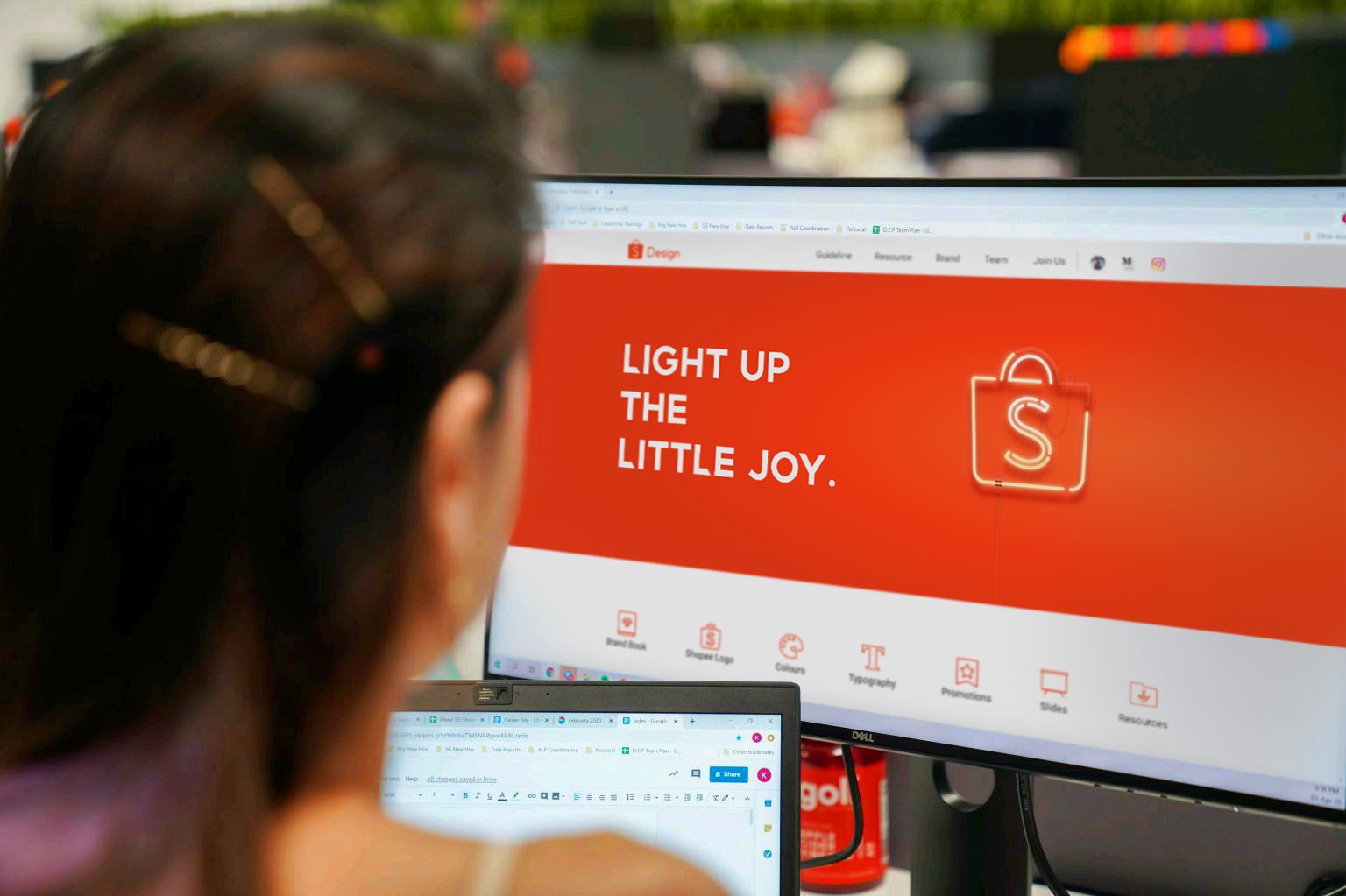 Recently, however, it seems Shopee has also been in the limelight for the wrong reasons.

Earlier this week, Wake Up, Singapore published a compilation of accounts and glassdoor reviews from ex-Shopee employees.

Most of the reviews were scathing and revolved around themes such as sexism, discrimination, and toxic work culture.

In response to the allegations, Shopee published a statement stating that the company will be looking into these allegations. Shopee also reiterates its commitment to providing a safe workplace for its employees.

On 25 Nov, the Wake Up, Singapore Facebook page shared a compilation of Glassdoor reviews apparently from ex-Shopee Employees.

The reviews were all rather scathing, with many of them revolving around similar themes. 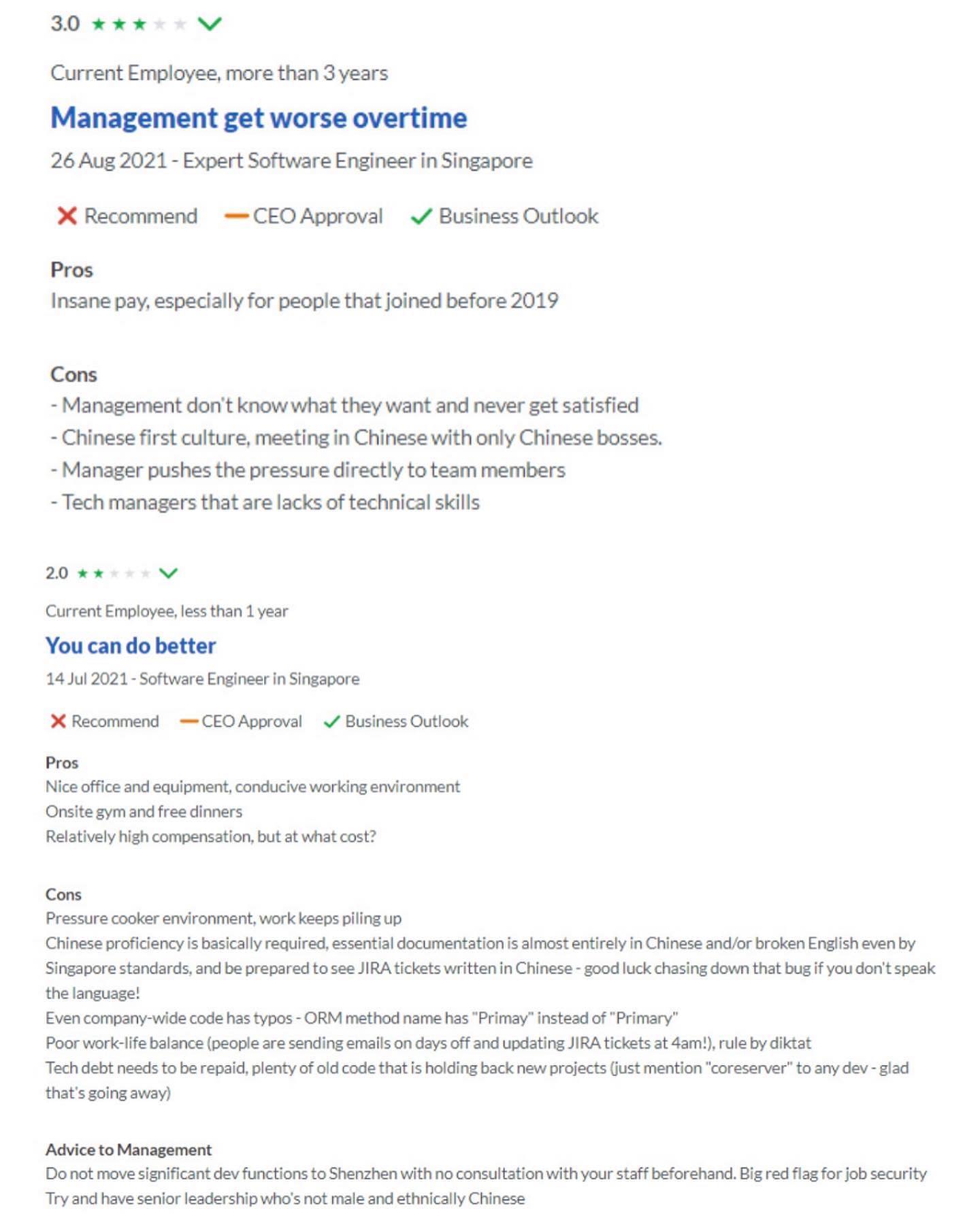 These issues include sexism, discrimination, unprofessionalism, and toxic working culture.

Interestingly, many of these reviews also listed “high compensation” as one of the pros while working at Shopee.

However, they did include a disclaimer that this comes at the expense of employees’ personal time and health.

One of the reviews was particularly scathing, as the reviewer claimed the hiring manager present at the interview he attended was extremely unprofessional. 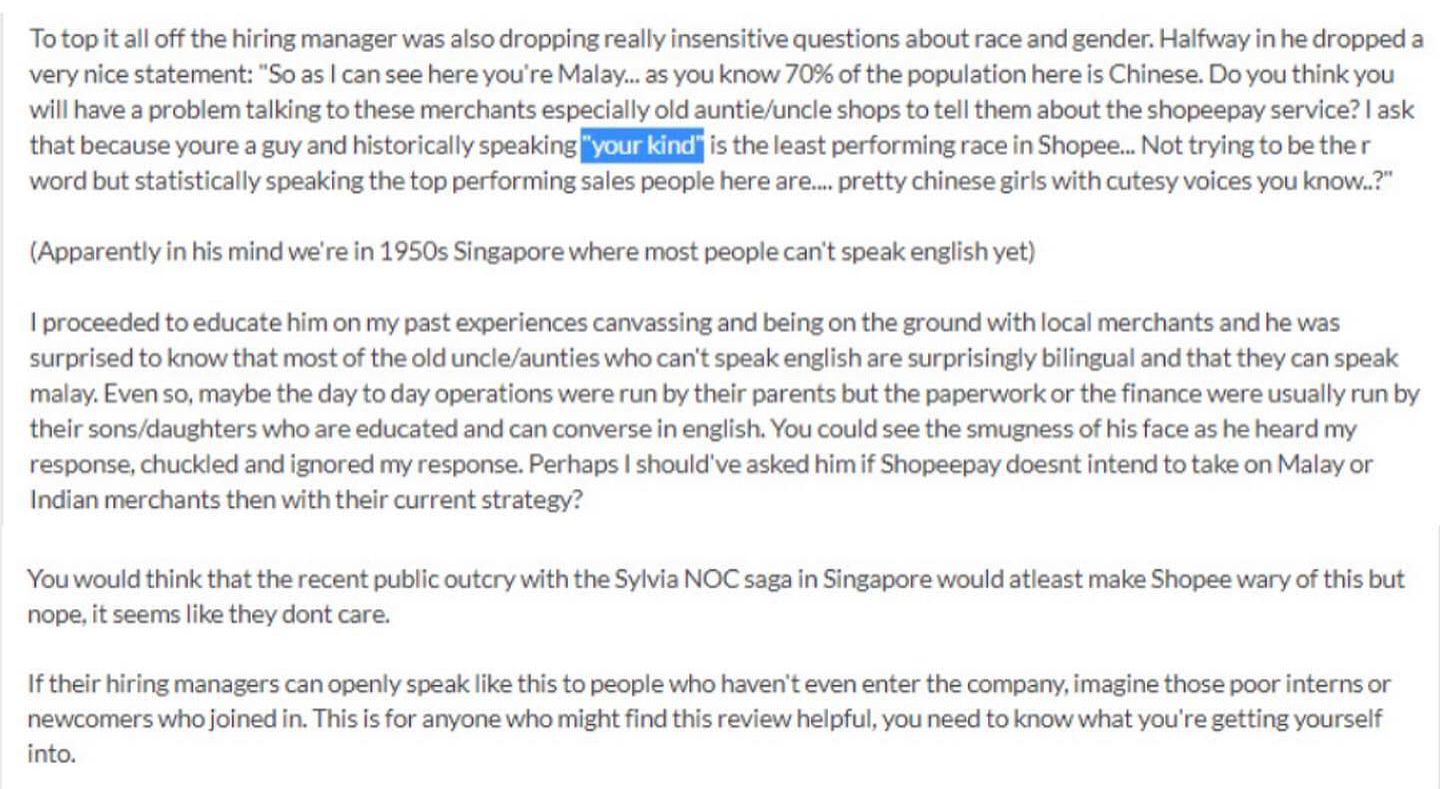 The hiring manager allegedly brought up the interviewee’s race and used it as a yardstick to measure his potential.

At one point, the manager allegedly said “… historically speaking “your kind” is the least performing race in Shopee …”.

The review ends with the reviewer providing a stark reminder that if this was the level of professionalism at the point of recruitment, one can only imagine the possible standards junior employees are subjected to after they join the company.

An anonymous testimony was also shared by Wake Up, Singapore Facebook page on 26 Nov.

This submission tells of a business developer in the company who constantly inhibited sexist tendencies.

On occasions, he referred to female subordinates as “slaves” and would regularly comment on their bodies. The allegation also described the business developer to have stalked female candidates after interviews and would regularly get male staff in the office to comment on their appearances.

In response to the allegations compiled in the post, Shopee Singapore issued a statement on Instagram on Friday (26 Nov). 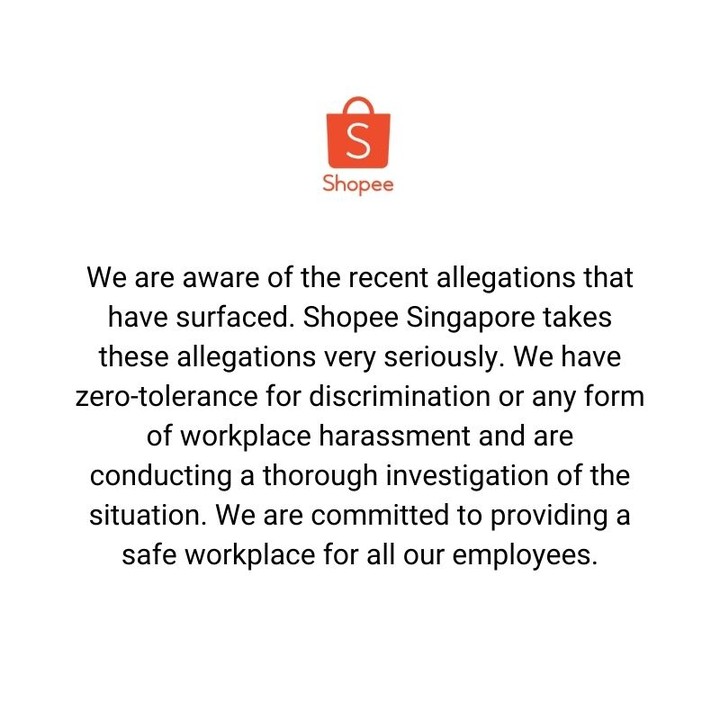 In the statement, Shopee says they take the allegations very seriously and will be conducting a thorough investigation into the matter.

They reiterate that they are committed to providing a safe workplace for all their employees.

Hope Shopee get to the bottom of allegations

Workplace harassment is a serious concern that needs to be brought up more in the workforce.

As power dynamics and politics come into play, companies should do more and open up channels for employees to air their grievances privately.

We hope Shopee will get to the bottom of these allegations — after all, it’s likely no coincidence that the reviews share common themes.