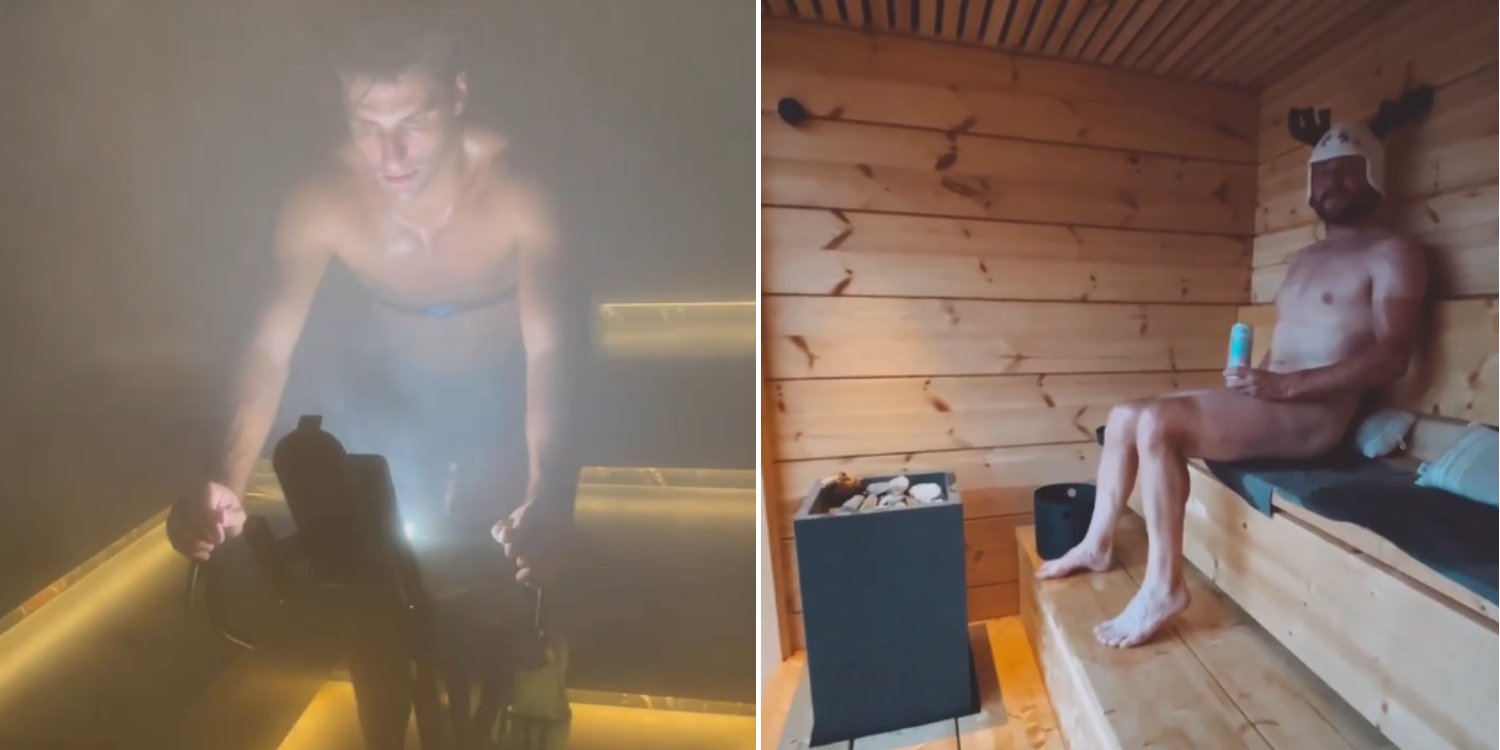 The saunas help them prepare for racing in Singapore's heat and humidity.

Leading up to the highly anticipated Singapore Grand Prix starting today (30 Sep), the world’s top F1 drivers have been hard at work preparing for the race.

Some have managed to take time out of their gruelling training schedule to explore the island, like McLaren driver Lando Norris.

For many of them, Singapore’s hot and humid climate makes the race one of the most challenging of the season.

To prepare themselves physically and emotionally, some F1 drivers are turning up the heat by training in saunas. 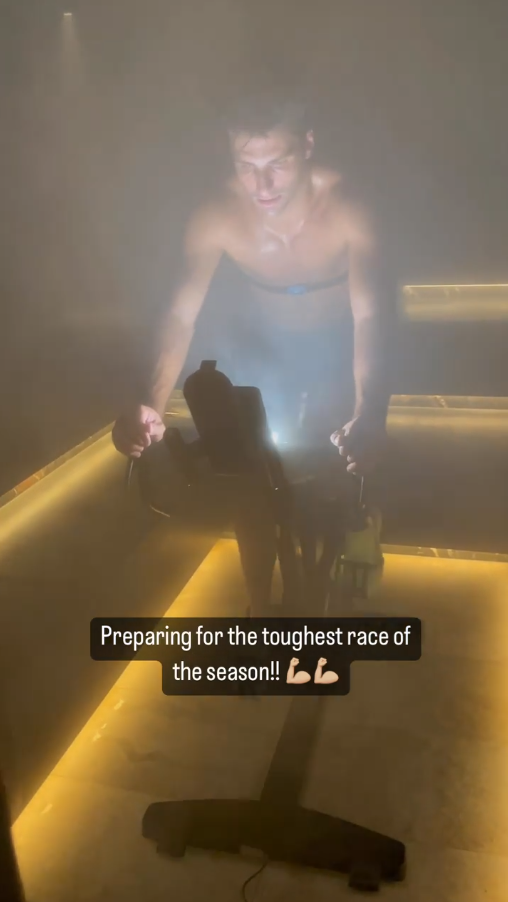 The result is a series of particularly sweaty content that have set fangirls’ hearts aflutter.

Ferrari’s Charles Leclerc revealed via a media event with his teammates that he has been sweating it out in a sauna, according to The Straits Times (ST).

Leclerc – who is currently second in the season’s driver standings – called the Marina Bay Street circuit “the track (they) have to think about and prepare for”.

His teammate Carlos Sainz seemed to echo his sentiments with a video on his Instagram, which shows him cycling shirtless inside a sauna.

In the caption, Sainz says, “Extreme situations call for extreme measures… Getting ready for Singapore!!”

He goes on to call the Singapore Grand Prix the “toughest race of the season” via an onscreen text.

Former Ferrari driver Felipe Massa, who also attended the event, remarked that the heat and humidity, along with the track layout, “makes it a tricky and mentally tough race”.

Alfa Romeo’s Valtteri Bottas revealed himself to be an equally big fan of the sauna training method via a racy video on Instagram.

As the video begins, the Finnish driver sets the temperature to 100°C before sitting down on the sauna bench.

He then appears in the nude, wearing nothing but a hat with reindeer antlers and clutching a beverage can.

“Singapore prep for some, Finnish daily ritual for others,” he says confidently to the camera.

Saunas are indeed an integral part of Finnish culture, so much so that they made the UNESCO Intangible Cultural Heritage Lists in 2020.

Both Sainz and Bottas’s videos sent their fans’ tongues wagging, albeit for different reasons.

A Sainz fan reacted to his shirtless video with a reply inspired by a popular TikTok audio.

Another follower said the video caused her to figuratively collapse to the floor, presumably from shock.

One commenter jokingly pleaded with Sainz to stop toying with their feelings.

Meanwhile, Bottas’s post attracted a bevvy of famous names who applauded him for his amusing take on sauna training.

Puma Motorsport – Bottas’s team’s official race gear supplier – said his acclimatisation to saunas will be an advantage for him.

Swedish DJ Axwell could not resist chiming in as well, simply calling Bottas a ‘legend’.

Despite being from rival teams, Massa gave Bottas his seal of approval with a string of laughing and ‘hang loose’ emojis.

Best of luck to all competing F1 drivers

After over two years without the major night racing event, we’re sure the drivers are as eager to return to the track as we are to watch them.

We wish them the best of luck and can’t wait to see who comes out on top this Sunday (2 October).

Will you be catching the F1 races this weekend? Let us know in the comments.