Milk powder is pretty expensive. Which is why Singaporeans have opted to head over the Causeway to snap up more affordable infant milk powder in Johor Bahru (JB). But it seems that they’ll have to exercise more caution the next time they do so.

The milk brand at the center of this controversy? Enfalac A+ by MeadJohnson Nutrition. 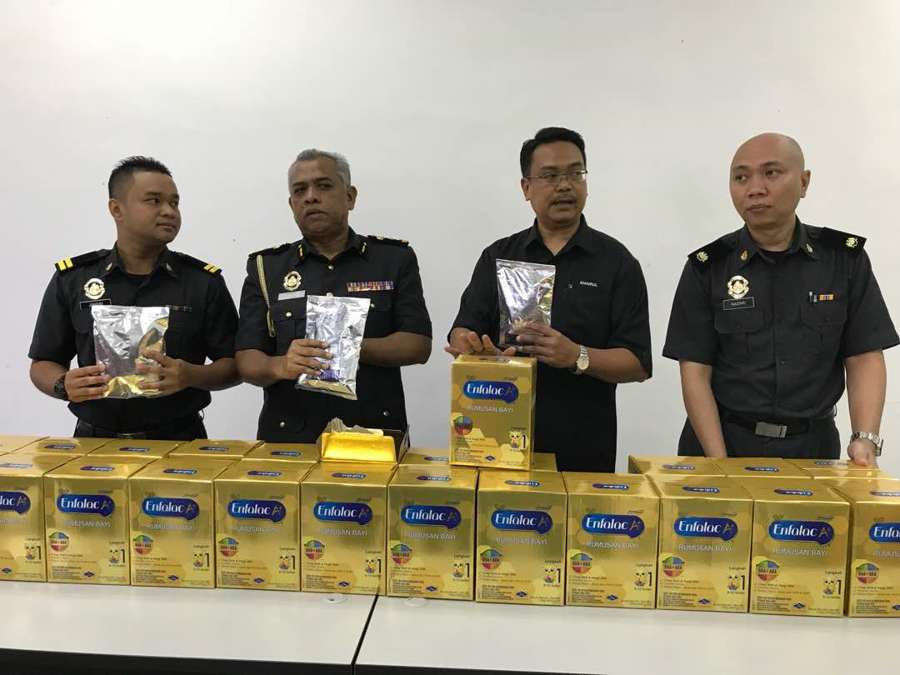 The product that Malaysian authorities have seized is Enfalac A+ Stage 1 Formula and it retails for approximately S$66.30 (RM200) for 1.8 kilograms of formula. 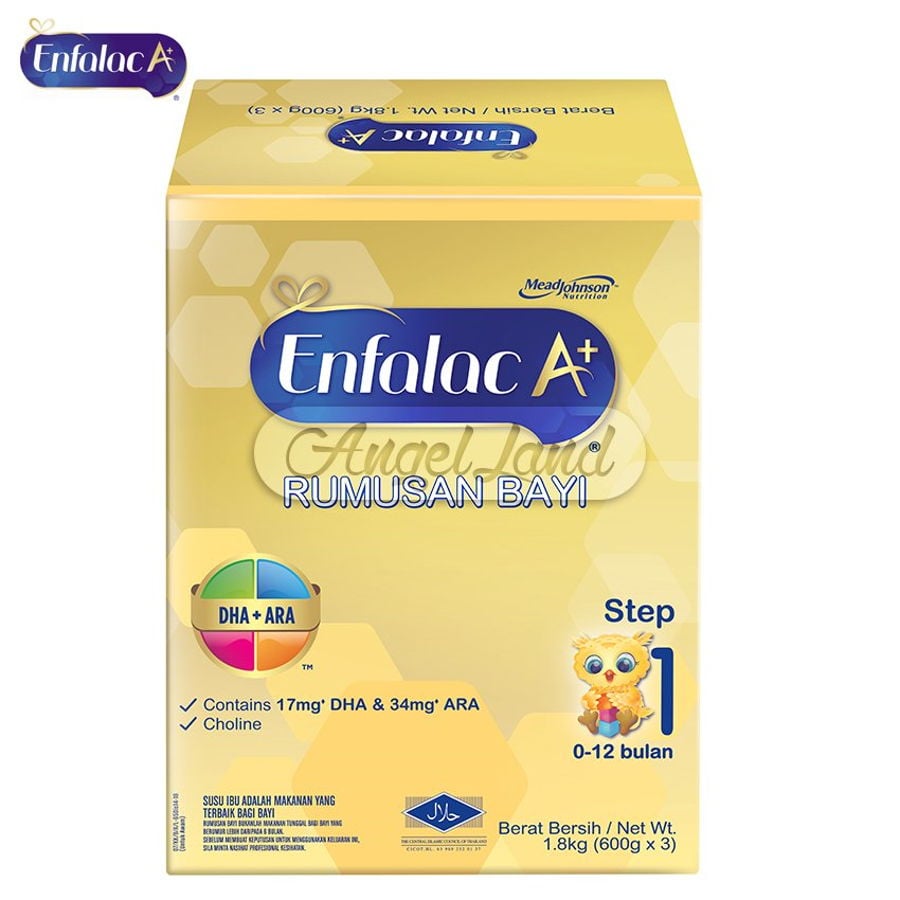 While Singaporean supermarkets do not seem to carry Enfalac, they do carry Enfamil and Enfagrow which are from the same parent company, MeadJohnsen Nutrition. They all provide roughly the same type of nutrients when consumed by the child.

Given that milk powder gets more expensive for lower stages, it would be safe to assume that an Enfamil Stage 1 formula would cost more that S$105.55.

However, the main problem faced by Singaporean parents is that milk powder is really expensive here. As such, it’s not uncommon that parents head across the Causeway to purchase higher-end milk formulas since they priced cheaper.

If you do the math, buying milk powder from JB would mean savings of over S$39.25 or more than 37% per tin. Typically two to three 1.8kg tins are required to sustain a baby for a month.

Since the milk formula industry is incredibly lucrative, it’s not surprising that some have tried to enter the market, albeit illegally.

Scammers typically sold their fake milk formulas to shopkeepers in Johor Bahru, who unknowingly interspersed these fake products with the real ones.

Mr Khairul Anwar Bachok, Director of Johor Domestic Trade and Consumerism Ministry, revealed to Malaysian National News Agency (Bernama) that the scandal was brought to light after “a toddler suffered severe vomiting after taking infant formula purchased from one of [these] shops”.

An investigation was then conducted, revealing that the formulas turned out to be fake.

While this was purportedly a one-off incident, Mr Khairul revealed that milk producers have been consistently blowing the whistle about fake products.

This led to the clampdown on 7 Dec, where five shops located in Iskandar Puteri, Taman Mutiara Rini, Taman Orkid, Taman Daya, and Taman Nusa Bestari were raided with authorities seizing over 210 products worth about S$13,917 (RM 42,000).

He added that the authorities will be intensifying the raids in other districts in order to prevent the sale of the fake products and to ultimately apprehend the syndicate.

Be safe rather than sorry

As investigations are on-going, we honestly think that Singaporeans may want to think twice about purchasing milk products from Malaysia for the time being.

After all, no amount of money will be able to replace the life of your child.

Featured image from Bernama and Lazada.