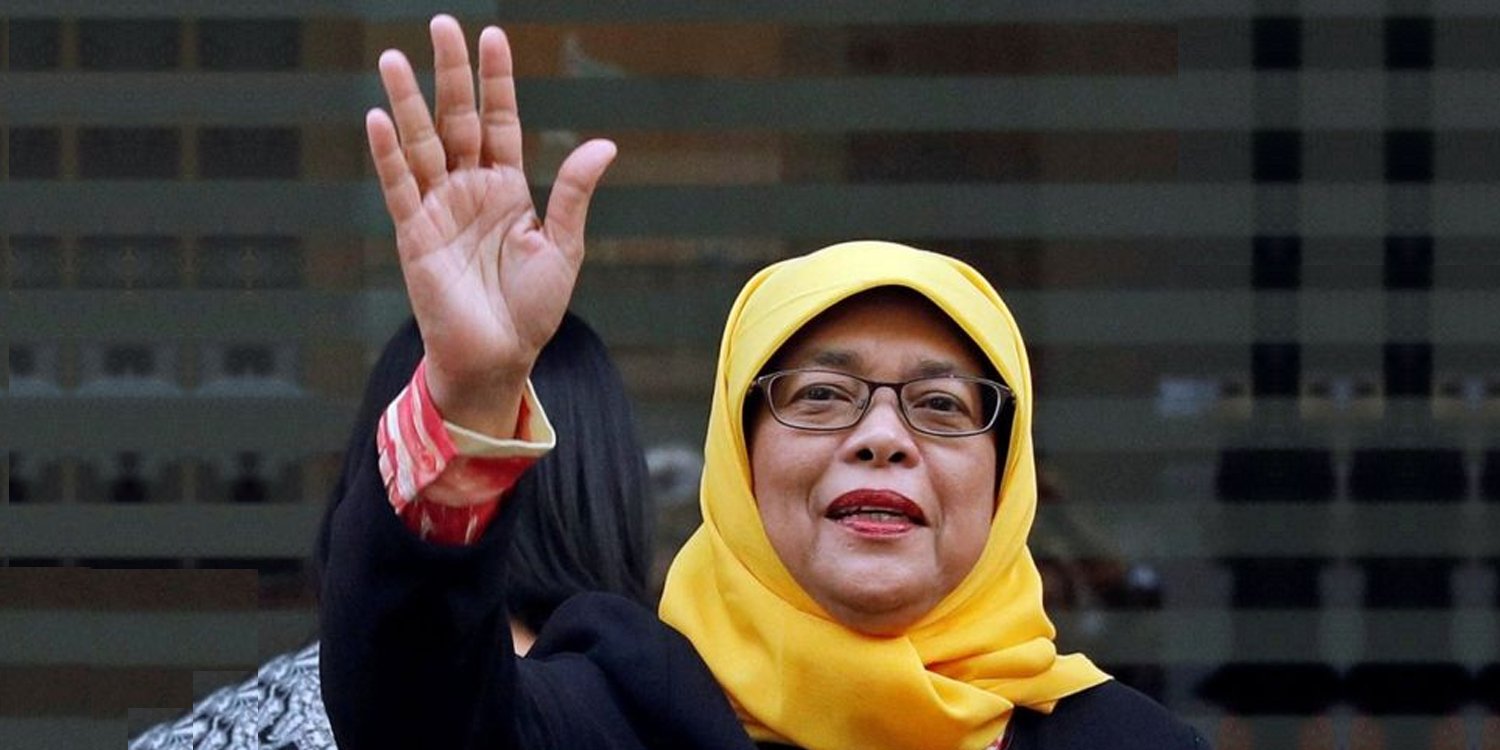 Mdm Halimah will likely give the go ahead.

Fake News Bill Was Passed By Parliament On Wed (8 May)

Yesterday, after a 2-day long debate in parliament, the Protection from Online Falsehoods and Manipulation (POFMA) Bill – or what people would call the ‘fake news bill’ – has been passed.

The bill received 72-9 votes in favour of it.

But passing the bill in parliament doesn’t immediately make it the law. It will still have to go through the President of Singapore. But most likely, since the Bill has already gone through so many readings and discussions, Mdm Halimah will assent to it.

5 stages a bill goes through before becoming a law

A bill is something like a ‘proposed law’ and can be introduced by any member of Parliament. Once introduced, it has to go through 5 ‘stages’ before it becomes a law:

The first reading is an introductory one. The title will be read aloud in court, after which a discussion and voting will follow. If the bill receives more than 50% approval, it will go to the second reading.

The second reading is similar to the first, except with more detailed discussions. Again, if it receives more than 50% approval, it will be given to a group called the “Select Committee”.

For POFMA, the Committee included:

The public will also be invited to make suggestions to the committee about the bill. After all, the laws are for the people. Sometimes, if the subject is very technical, the Committee may request contributions from industry experts.

After conducting their research, the Committee will come up with a report and present it to Parliament, which brings to its third reading.

Once the bill passes Parliament, it will go to the President for assessment. When she says yes, the bill becomes a law.

President may not deny bills that are validly passed

Most probably, the POFMA bill will become a law. In general, the Singapore President cannot refuse to assent bills that were validly passed by the Parliament. From what we know, no President in the history of Singapore has ever rejected a bill passed by Parliament.

The President can usually only deny the bill if it concerns drawing from Singapore’s reserves which include our CPF monies.

So we’re pretty much set for POFMA.