But one youth did.

It was an iftar (break fast) event organised for Muslims in a Gurdwara (Sikh temple). Iftar is the meal that Muslims eat when the break their fast.

The meal was prepared in the Langar (community kitchen) of the Gurdwara. At these kitchens, volunteers often prepare free meals serve to visitors, regardless of their religion, caste, gender and ethnicity.

As part of the event, these meals were served to about 100 Muslim migrant workers.

President Halimah was touched by the gesture, saying that the event reflected the “unique cohesion and bond we share between different communities in Singapore”.

In a heartfelt post, Ms Mastura shared her experience preparing the meal with the Sikh community for the Muslim migrants here.

Ms Mastura, a Muslim, was volunteering at the event.

As the Muslims migrants broke their fast, what struck Ms Mastura most was the respect and acceptance that the Sikh community had for the Muslim community.

The hosts at the Gurdwara wanted to make sure every Muslim could have a nice and hot iftar meal.

So, the Sikhs cooked all the meals, made the chapattis fresh, bought dates and prepared desserts. 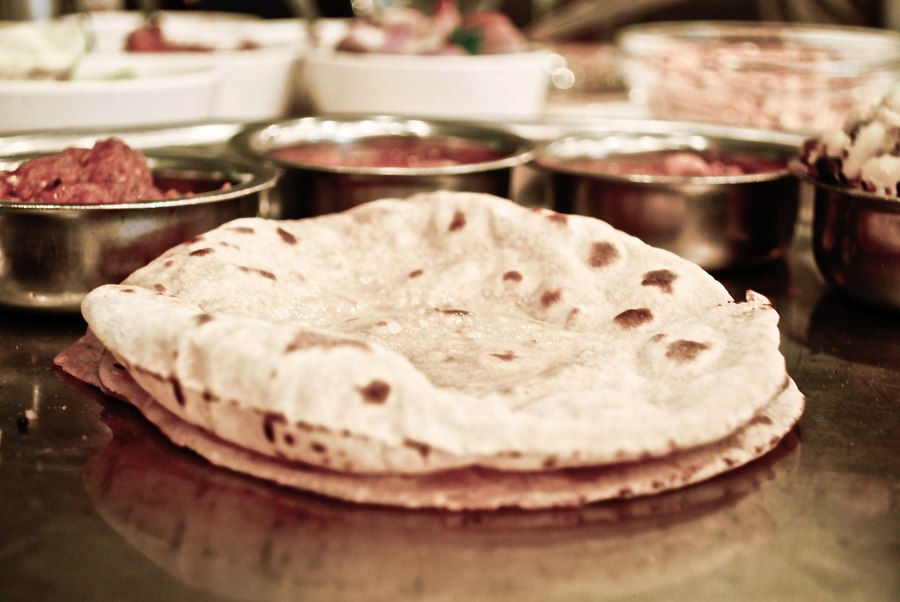 It was tough work – Ms Mastura said she “was practically dying” as she turned the chapatti back and forth.

Sweat was trickling from my neck and all the way to my ankles. I looked at my fellow Sikhs around me – and they too were heavily perspiring.

But they did it with “pure joy and sincerity”.

While they worked, there were “smiles on their face[s]”.

And they were so thoughtful, they even made sure there were enough volunteers to serve the food so it would not get cold.

Desire to get things right

It wasn’t just through food that the Sikhs showed their tolerance and hospitality.

According to Ms Mastura, the Sikhs were so concerned that the Muslims could break their fast in time, they even played the azan (Islamic call to prayer) in the Sikh temple.

And when the Muslims wanted to pray in the Sikh temple after their meal, the Sikhs didn’t mind at all.

Sikhs present even rose and stood still during the Muslim prayers, and didn’t move until they were over.

A lesson for us all

Ms Mastura said s[svtimeline][/svtimeline]he was touched by “how beautiful, open, compassionate and loving our Singaporean Sikhs” were.

So was President Halimah.

The gesture by the Sikh community fully embodied the spirit of Ramadan – empathy, compassion and reflection.

It’s really something that Singaporeans and the rest of the world can learn from.