S’porean Allegedly Scammed With Fake Ringgit Notes At JB Bazaar, Warns Others To Be Careful 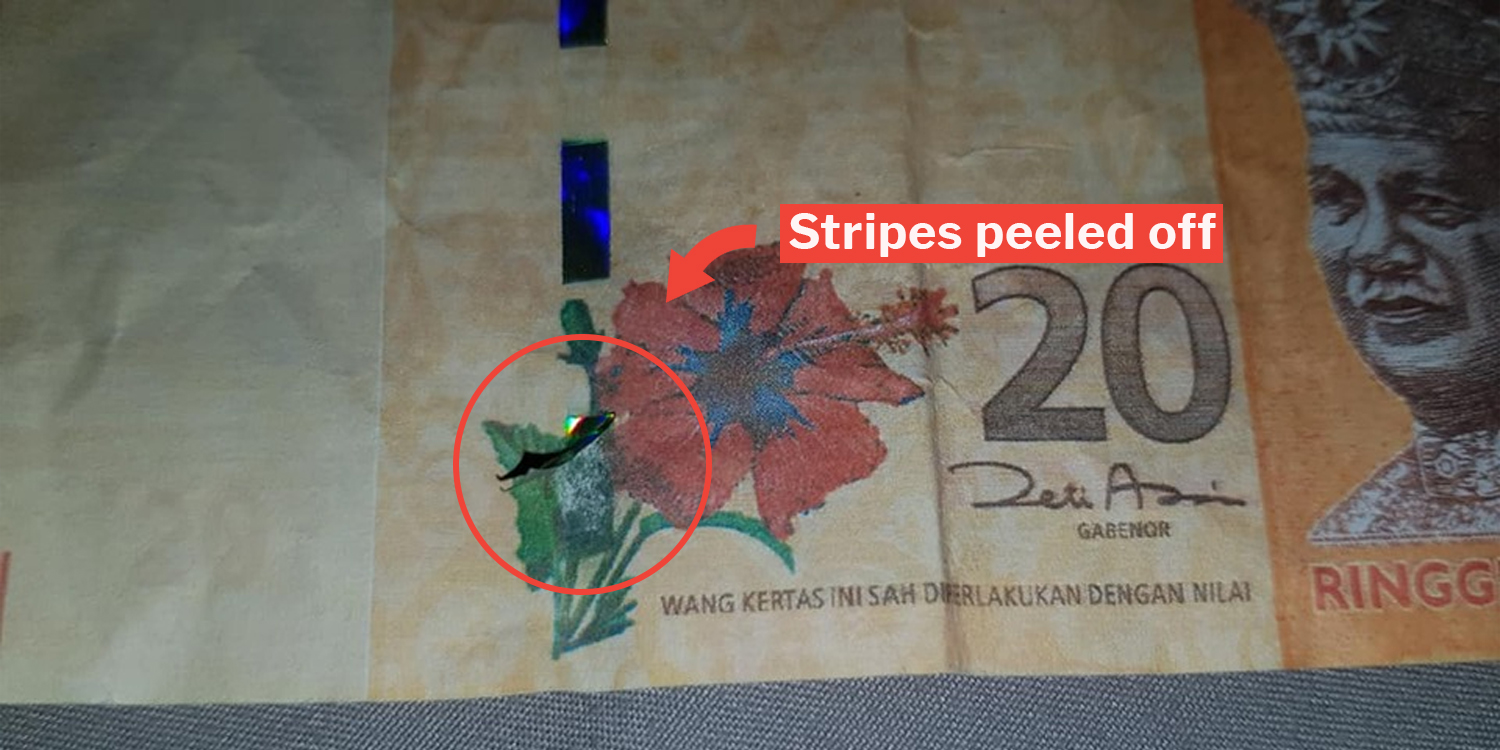 Losing money stinks. Realising that some of your notes are fake stinks just as badly.

This apparently happened to Facebook user Mr Dolah during his visit to the Angsana Ramadan Bazaar at Johor Bahru (JB) on 12 May.

The Singaporean had gone over with some friends to shop, eat and enjoy the atmosphere of Ramadan.

At the bazaar, he bought a cup of Assam Boi – a kind of preserved plum drink – which cost RM2. He handed the stall owner RM50, received the change and tucked the notes into his wallet.

Barber informed him of the fake note

Mr Dolah and his friends later headed to Pasar Pandan, a wholesale market, where Mr Dolah decided to get a haircut.

Using the change he received, Mr Dolah paid the barber. But just as he had left the shop, the barber called out to him and told him that the note he gave was fake.

The barber and his colleague compares a real note to the fake one to prove their allegation to Mr Dolah.

Apart from the poorer texture and print, the fake note was also thicker, and the irisdescent stripes could easily be peeled off.

Some netizens pointed out that it could have been the barber who cheated Mr Dolah, and not the drink stall owner.

Another said that the drink stall owner may not have realised that the note was fake either. This is reasonable since payments at the busy bazaar are often made hastily.

Started checking all their notes

After the incident, Mr Dolah and his friends began leafing through all their notes to make sure that they were genuine.

Mr Dolah ended the post by warning Singaporeans heading to Malaysia to always check their ringgit notes, especially if the notes are big ones.

Here are some tips for spotting a fake ringgit note: