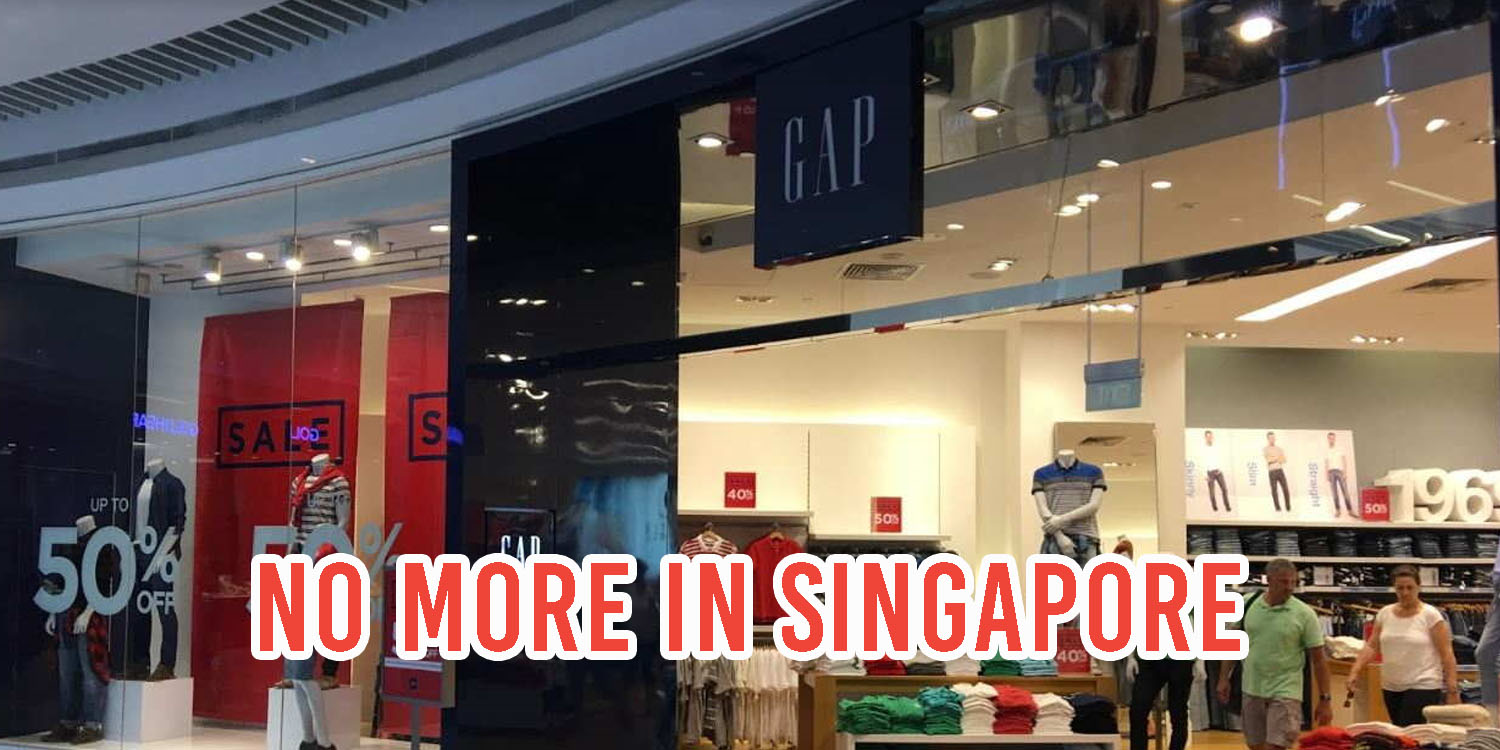 Major Fashion Outlets That Have Vanished From Singapore

The thrilling thought of the racks upon racks of clothes you can pick and buy from?

We’re sorry to kill the excitement that’s rising as you read this, but farewells for these 10 fashion outlets are long overdue.

The opening of its flagship store at VivoCity came just after its first Asian launch in South Korea the month before. Fans will remember an insanely wide range of jeans and stylish tops that were perfect draws for trendy youth. Perhaps that’s why their high-SES image and brand offerings couldn’t sustain them for too long — if they were targeting Singapore’s upper middle-class market.

Every Cotton On fan will remember Factorie as its smaller and little less fun cousin.

Those on a tight budget will also remember it as that other place to get affordable clothes whenever we fail to find anything at Cotton On. Unfortunately, Factorie didn’t fare as well as its parent company Cotton On and was forced to leave early this year.

That’s one less budget clothing store for us broke millennials to patronise.

The only outlets we can recall were at Suntec City and CentrePoint, both in central locations in Singapore. 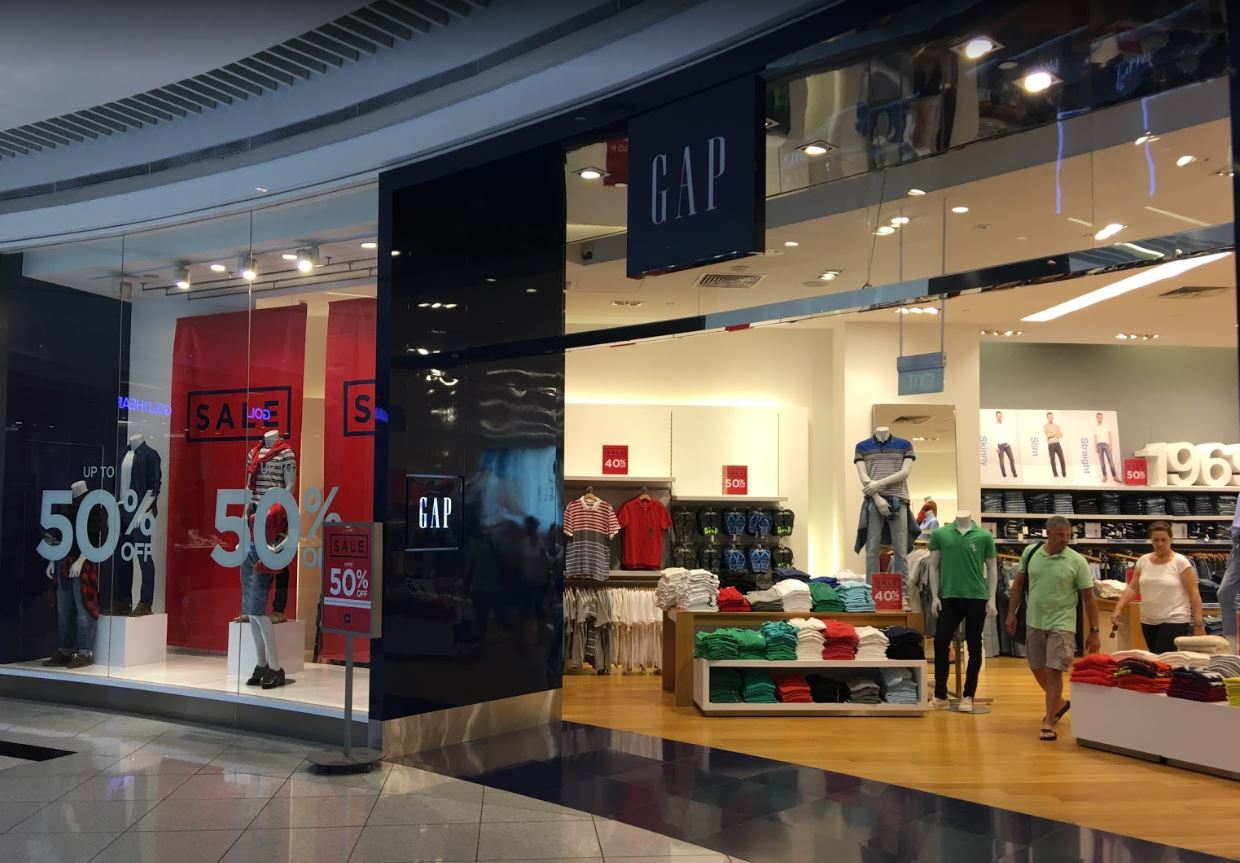 A limited presence and prices that sat above the range offered by other clothing stores could have resulted in their short stay here.

We think it’s a real shame because their clothes were clearly of good quality.

This British fashion brand offered stylish clothes that were sophisticated yet up-to-date, ideal for modern young men and women.

However, the men’s section often faded in contrast to the wide variety of womenswear strewn all over the store. Unfortunately, this British powerhouse brand didn’t last long as New Look’s high prices saw them leaving us for good by the end of 2016.

There used to be six stores islandwide, in popular malls like Suntec City and VivoCity. 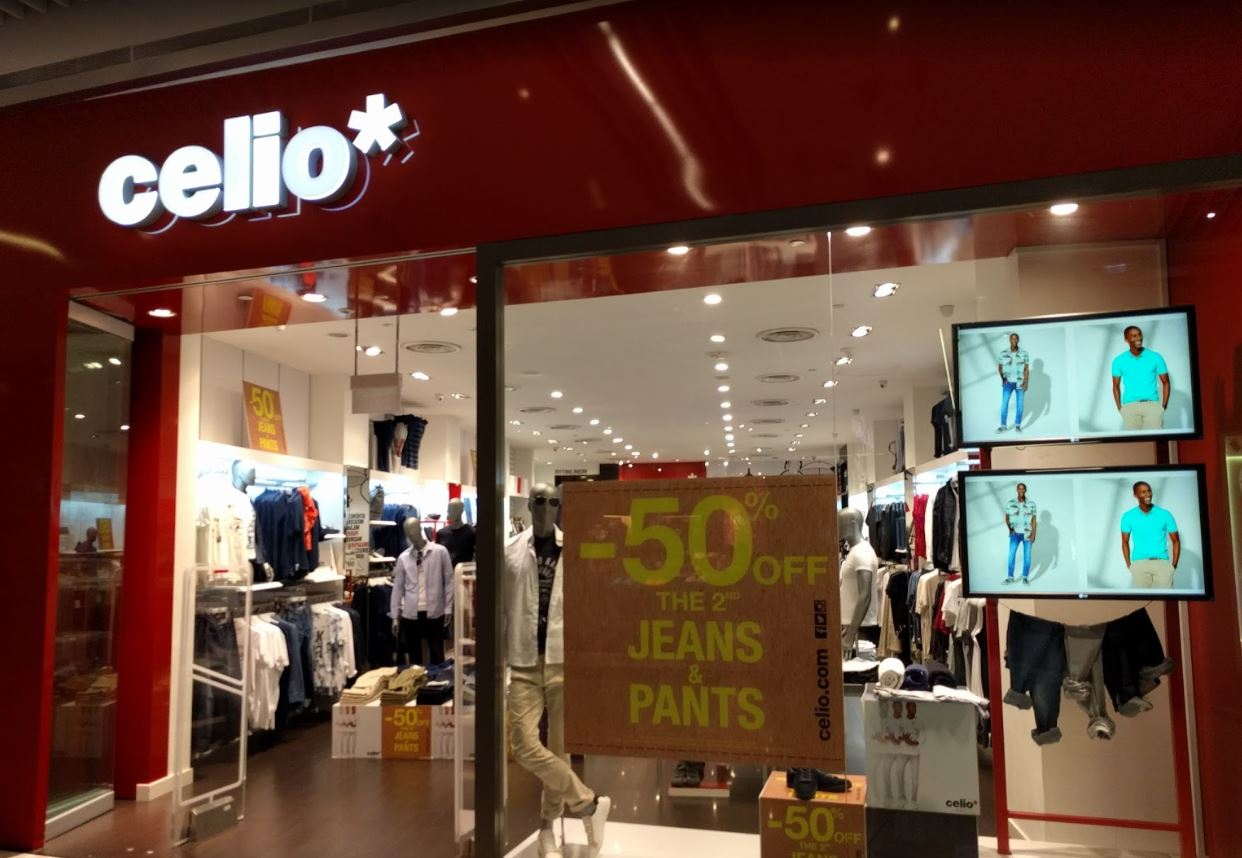 But Jay Gee Melwani Group was forced to close them all down, along with all the New Look outlets, due to poor sales.

British high street fashion label River Island was popular among teens for its stylish shoes, bags and other accessories. 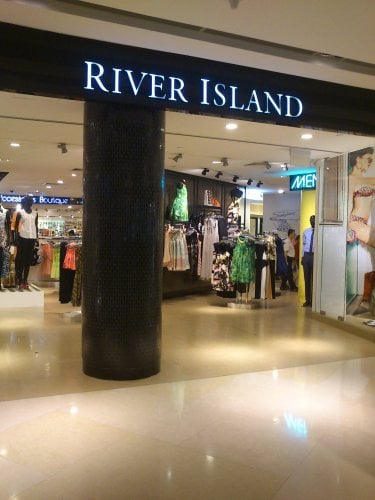 Despite having only two outlets at ION Orchard and VivoCity, the brand still couldn’t survive and had to withdraw from the market. 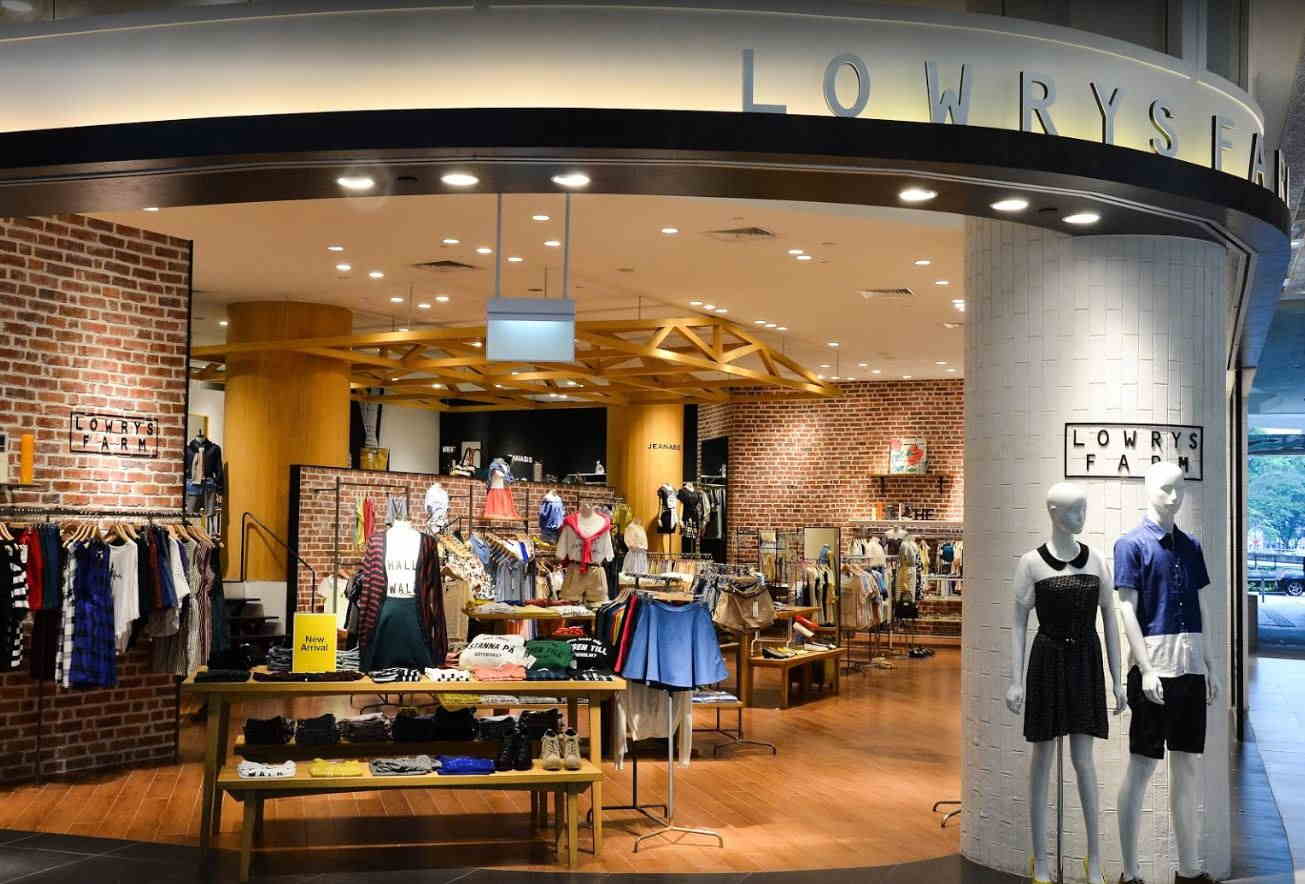 Sadly, the presence of brands like H&M, which hawk affordably priced clothes, sent youth turning to the Swedish fashion label instead.

All 7 of Lowry Farm’s outlets had to be shut down, just 3 years after its entry to Singapore.

When it first opened, many Singaporeans were fascinated by the rows of opened shoe boxes that were sorted according to size.

It was like raiding somebody’s shoe cupboard or having your gifts already unboxed for you. 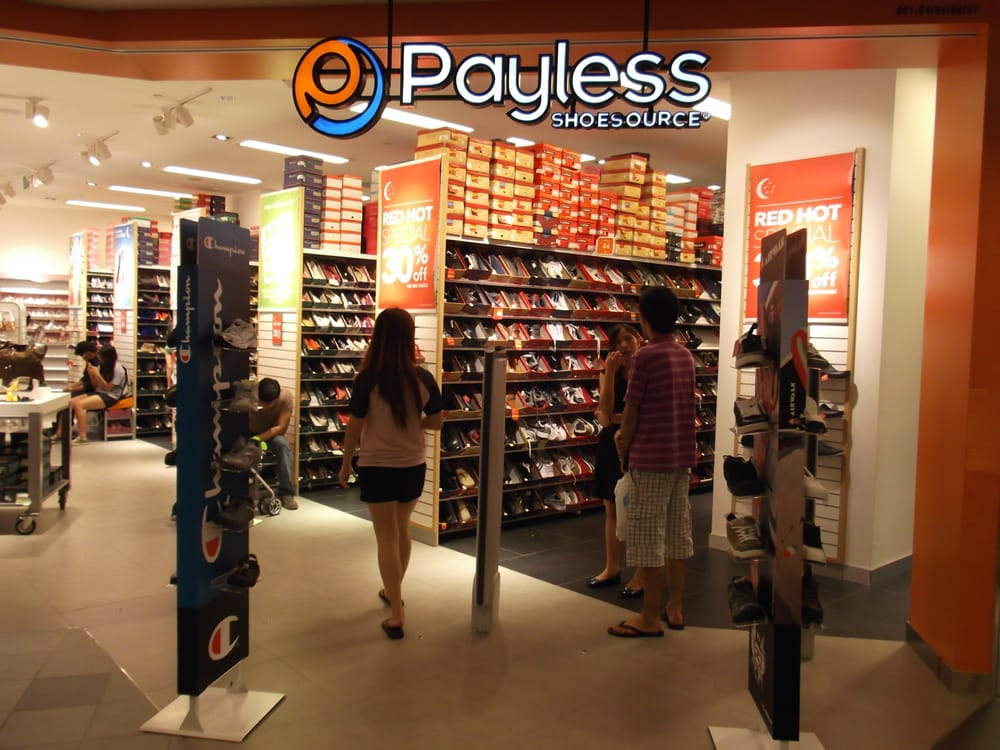 Various styles of shoes from brands we’ve never heard of before were sold at insanely cheap prices, making the store the first of its kind here.

Payless mysteriously disappeared from our shores and news of the American company filing for bankruptcy only surfaced in 2017.

If you can remember seeing This Fashion outlets in almost every mall in the heartlands, you’ll remember the crazy cheap clothes that it was famous for.

The jury is still out on whether the clothes there could have been stylish, but every Singaporean was stumped when This Fashion outlets vanished. 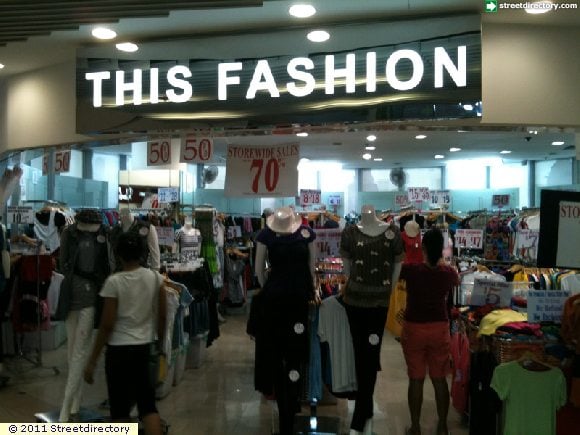 It’s hard to find such cheap clothes in Singapore anymore. Even if the clothes at This Fashion may not be missed, we’ll remember its presence in our neighbourhoods fondly.

Most of these fashion outlets have shut down due to low sales or footfall.

While most of them didn’t specify high prices as a cause of this, we can agree that anything above $40 for a piece of clothing is money we’d rather not spend.

Besides, the rise of online shopping sites like Zalora, ASOS and Taobao means there are many cheaper alternatives for buying clothes.

Who can resist the luxury of shopping from home? Us lazy millennials would much prefer cheaper prices, and free home delivery after all.

Fortunately for other major brands like H&M, ZARA and Cotton On, their move to take their products online means that they’re here to stay.

Perhaps all businesses should take a leaf from their books, constantly adapting to remain relevant & staying open.